The playmaker spent last season at Lazio having continued to struggle for games at Old Trafford. 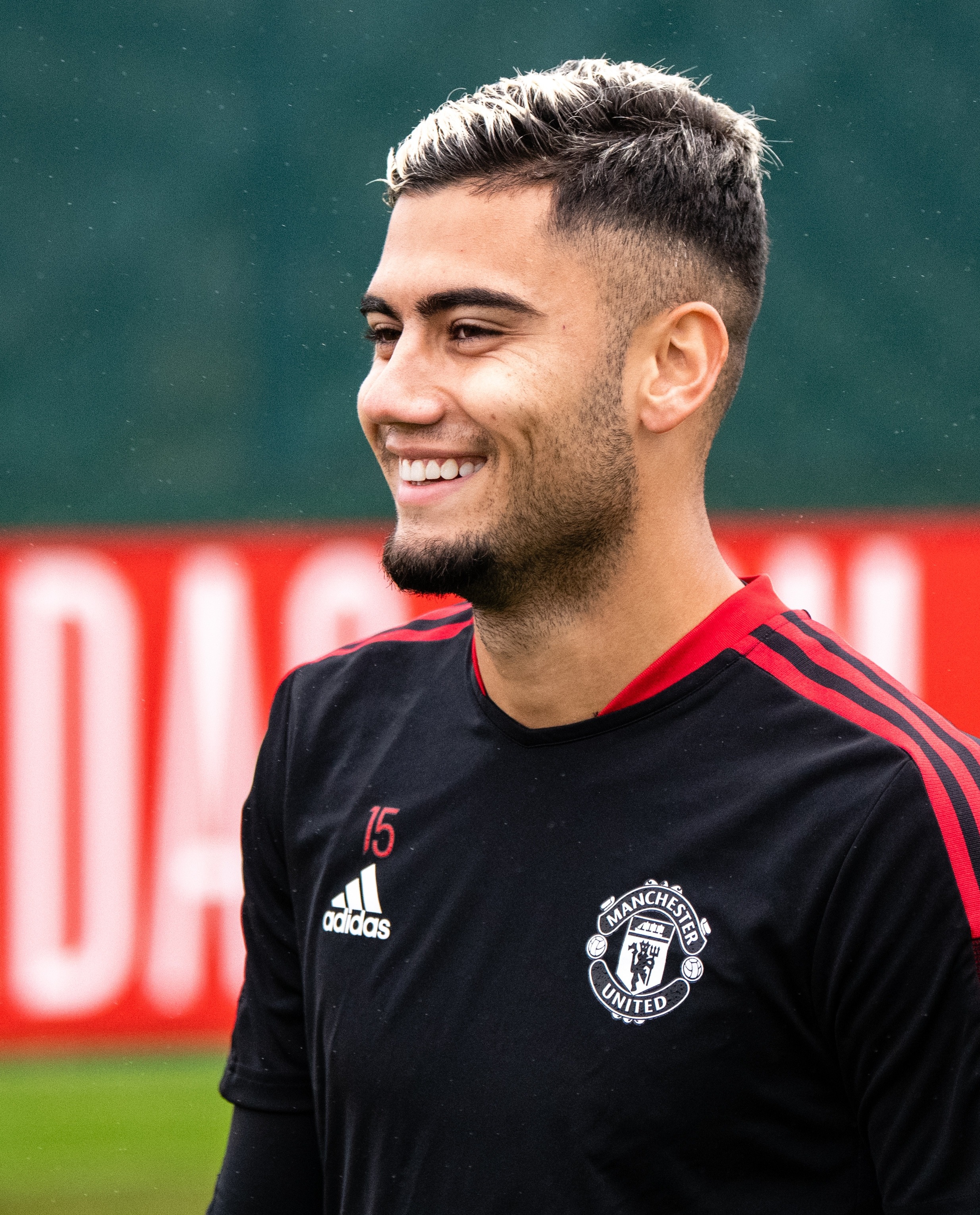 But despite scoring a wonder goal in pre-season, Pereira's future in Manchester remained uncertain.

Several clubs, including Everton, were looking to take the Belgian-born, Brazil international on loan.

Flamengo’s vice-president of football Marcos Braz had confirmed their interest in the versatile midfielder earlier this week.

Braz told TNT Sports: "We have until the 28th.

"He's a player from a big club, one of the biggest in Europe, and we're trying to see if we can achieve success with this deal.

"We are happy to be in the hunt to get this player."

Pereira, 25, moved to Old Trafford in 2015, but has struggled to cement a place in the first team.

During his time at the club, he has been loaned out to Granada, Valencia and most recently Lazio.

At the end of the last campaign, the Serie A giants enquired about signing Pereira on a permanent deal – but were told to stump up around £21million.

Instead, Lazio turned their attentions to Felipe Anderson, who they snapped up from West Ham in a £3m deal.