MANCHESTER United have turned their attention to James Maddison after failing to land Bruno Fernandes.

Ole Gunnar Solskjaer is hoping to bring the Leicester playmaker to Old Trafford in the summer transfer window. 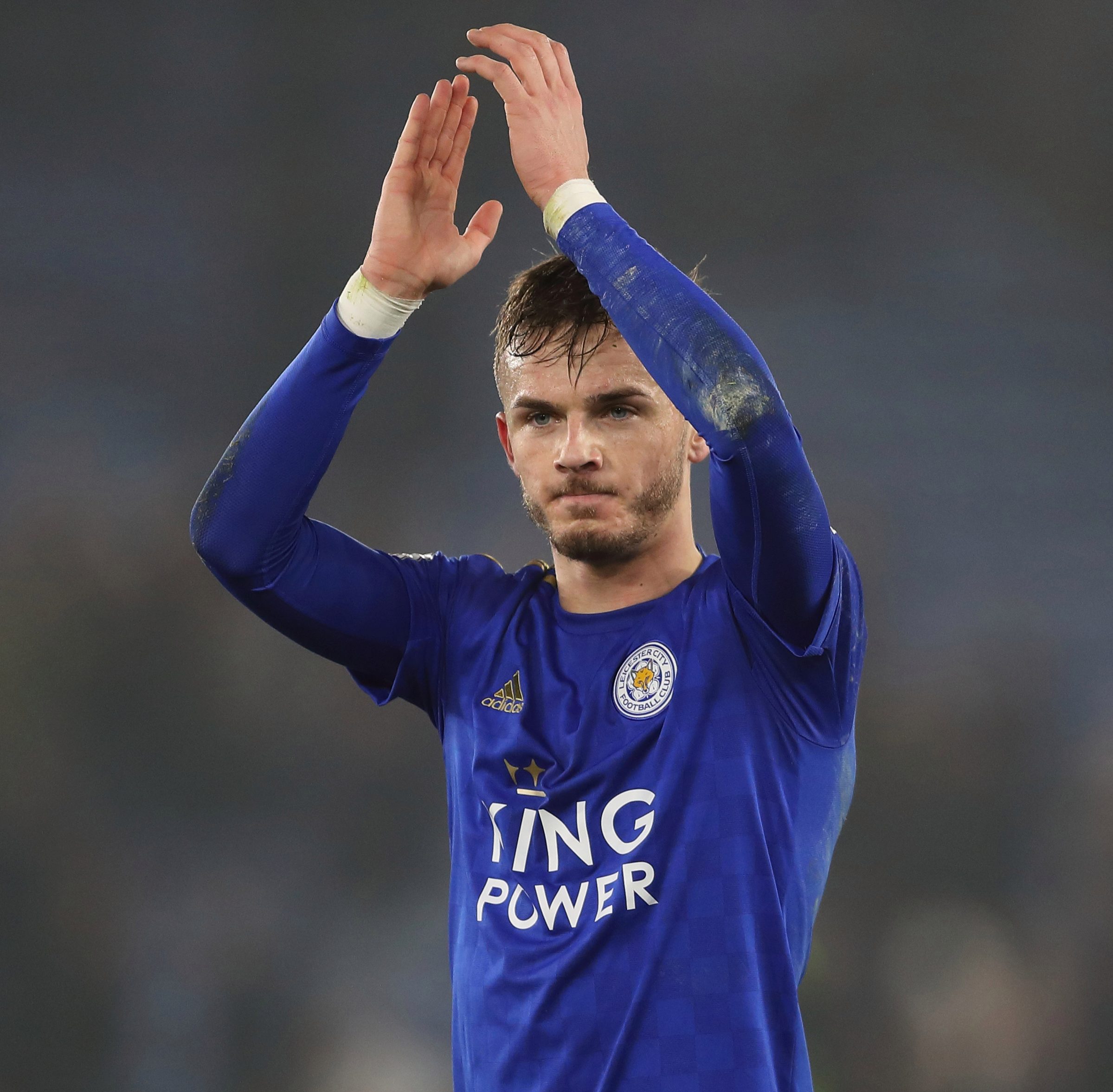 Fernandes has emerged as one of the best attacking midfielders in Europe after signing for Sporting Lisbon in 2017, scoring 14 goals and making ten assists in 32 appearances so far this season.

But any hopes of snatching him went down the drain with United unwilling to meet Sporting's demands for a deal.

The Portuguese outfit continue to stick their £68m request for their star man.

As any agreements have now hit a stalemate, the Red Devils have now stepped up their interest in  Maddison.

It comes after more bad news that Jack Grealish, who they were also after, said he will be staying with Aston Villa beyond the end of the month, according to reports.

Former United star Ryan Giggs has voiced his support for 23-year-old Maddison, backing him to step up as a replacement for Paul Pogba if he leaves.

However, Foxes chiefs want to hold on to the England star, or ensure a premium price for him.

Maddison has scored six league goals so far this season and created 59 chances, the fourth most in the top flight and one ahead of Grealish in fifth.

Solskjaer will be supported in his efforts to bring in six new signings this January transfer window, according to The Times.

The Norwegian has only made three signings as manager – Aaron Wan-Bissaka, Harry Maguire and Daniel James – and has been given time by the board to build the team he wants.