MANCHESTER UNITED equalled a Premier League record by drawing away at Southampton on Sunday.

But United boss Ole Gunnar Solskajer is determined to go one better by breaking the record against Wolves next week. 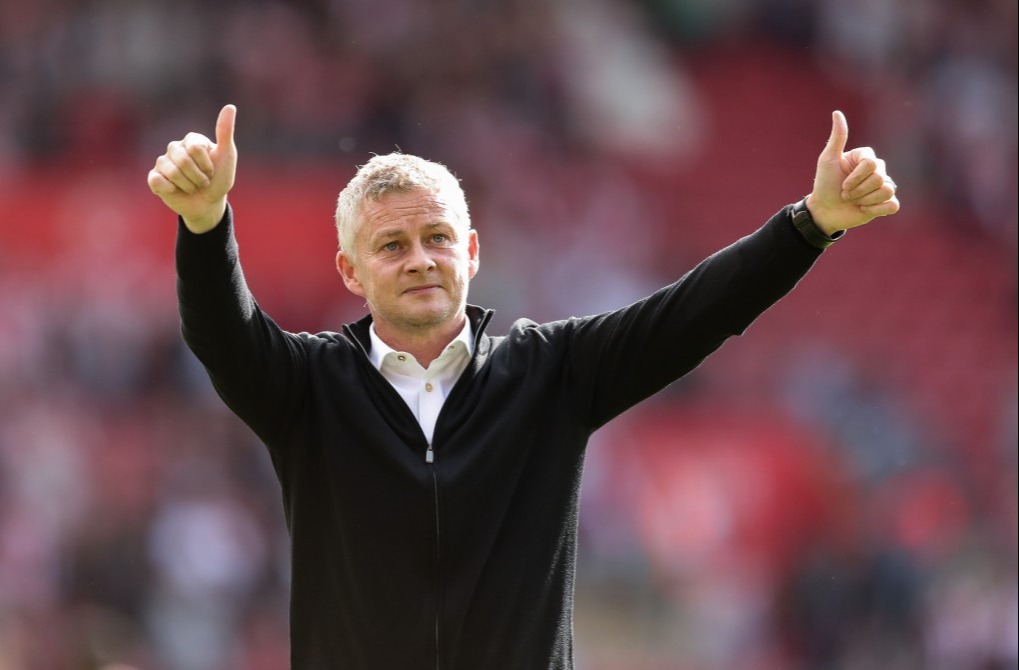 A win or a draw at Molineux means United will have gone 28 consecutive away games without defeat.

Currently, they are level on 27 with Arsenal, whose Invincibles team achieved the feat in 2004.

Speaking about the achievement after the 1-1 draw at St. Mary's, Solskajer said: "No (it doesn't please me), you don't like to equal anyone, you want to go past them. We can do that next week."

United last lost an away league fixture in January 2020 – a 2-0 defeat to Liverpool.

And although it was two dropped points against Southampton, the Red Devils still have a chance to create history.

The record looked in danger at half-time with United trailing 1-0, and although Mason Greenwood levelled the score it was Saints who came closest to a winner – Adam Armstrong was denied from close range by David De Gea.

United are unbeaten in six games against Wolves and will be determined to keep pace early on in the title race – particularly against a side that have lost their opening two matches. 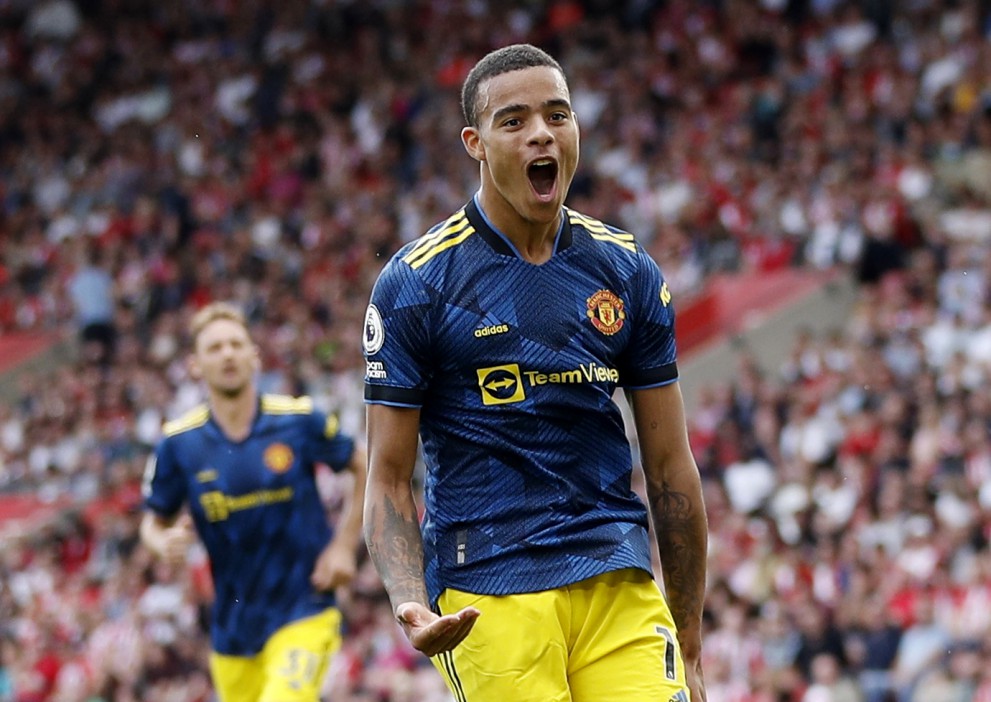