MANCHESTER UNITED are embarking on a summer spending spree – based on Jose Mourinho's recommendations.

Ole Gunnar Solskjaer is plotting a major overhaul of his squad having seen the side slip to a dismal sixth-place finish in the Premier League last season. 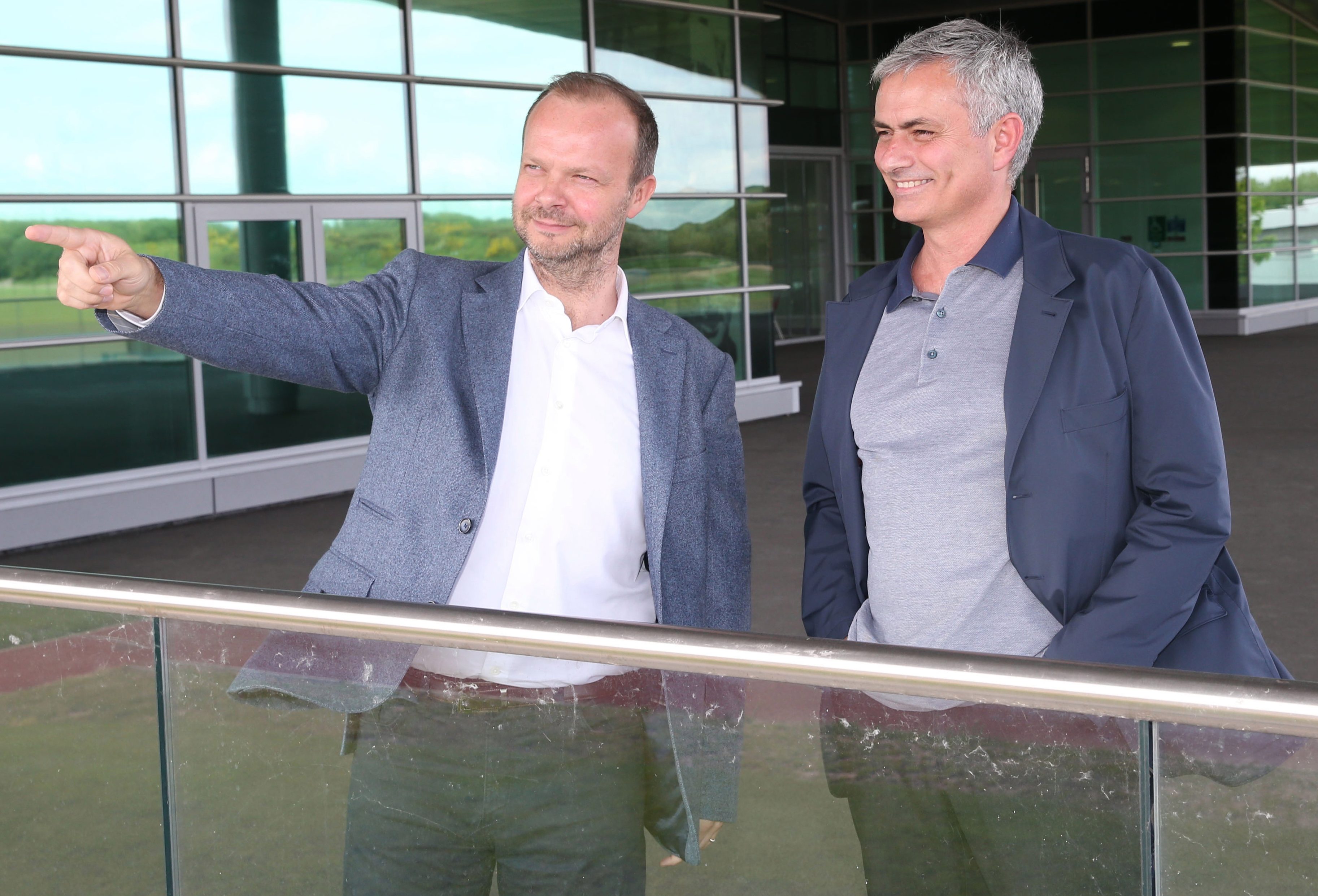 But some of the players on his shopping list have been scouted as a result of ex-boss Mourinho – who was sacked in December – telling United to track them.

It means Mourinho's legacy at Old Trafford could last for years if the players he fancied are snapped up over the transfer window.

It was the Portuguese who first instructed his scouting department to keep a close eye on Harry Maguire – and he wanted to sign the England defender last summer.

But the club failed to come through by agreeing a deal for the 26-year-old, leaving their manager with a defence woefully short on quality and a leader last season.

United are now deciding whether to outbid Manchester City by meeting the £80million valuation Leicester have put on their star centre-back.

In the mean-time they have approached West Ham over the availability of two of their young players – Issa Diop and Declan Rice.

Again they only started monitoring the two Hammers stars after Mourinho suggested they were talents who could thrive at United.

Rice's displays in a holding midfield role last season had left an impression on the ex-Chelsea boss, who thought he could make the ideal target for this summer.

And he also openly admitted United had done something wrong by failing to spot the abilities of defender Diop, who West Ham signed from Toulouse for £22m last summer.

Diop impressed Mourinho so much that the manager called him a "monster", and criticised his club's scouting department.

It led to the 22-year-old Frenchman being put under close scrutiny over the remainder of the season, resulting in the club trying to make a bid last week.

West Ham rejected their offer of £45m plus a player – who SunSport revealed was Phil Jones – and insisted neither he or Rice are for sale. 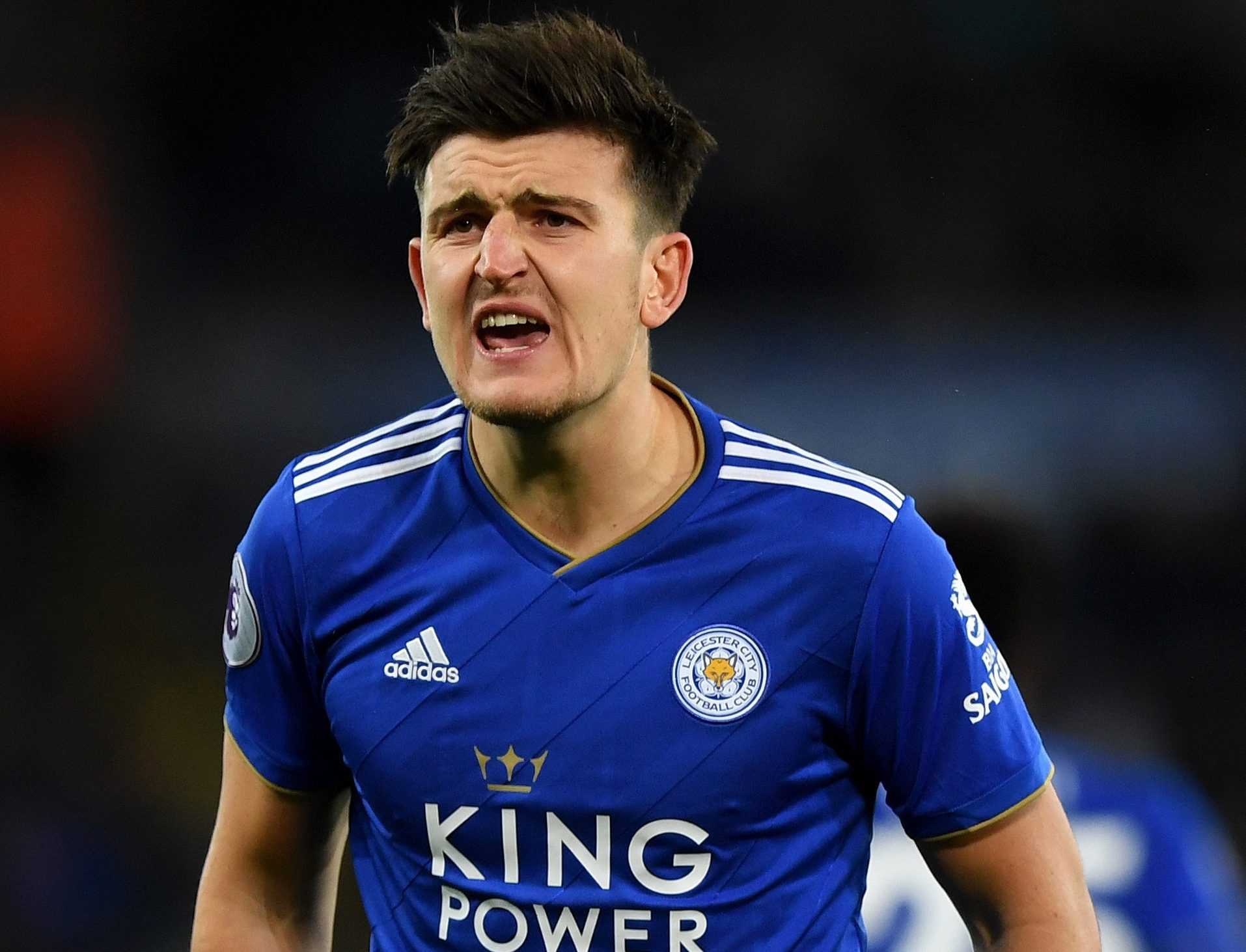 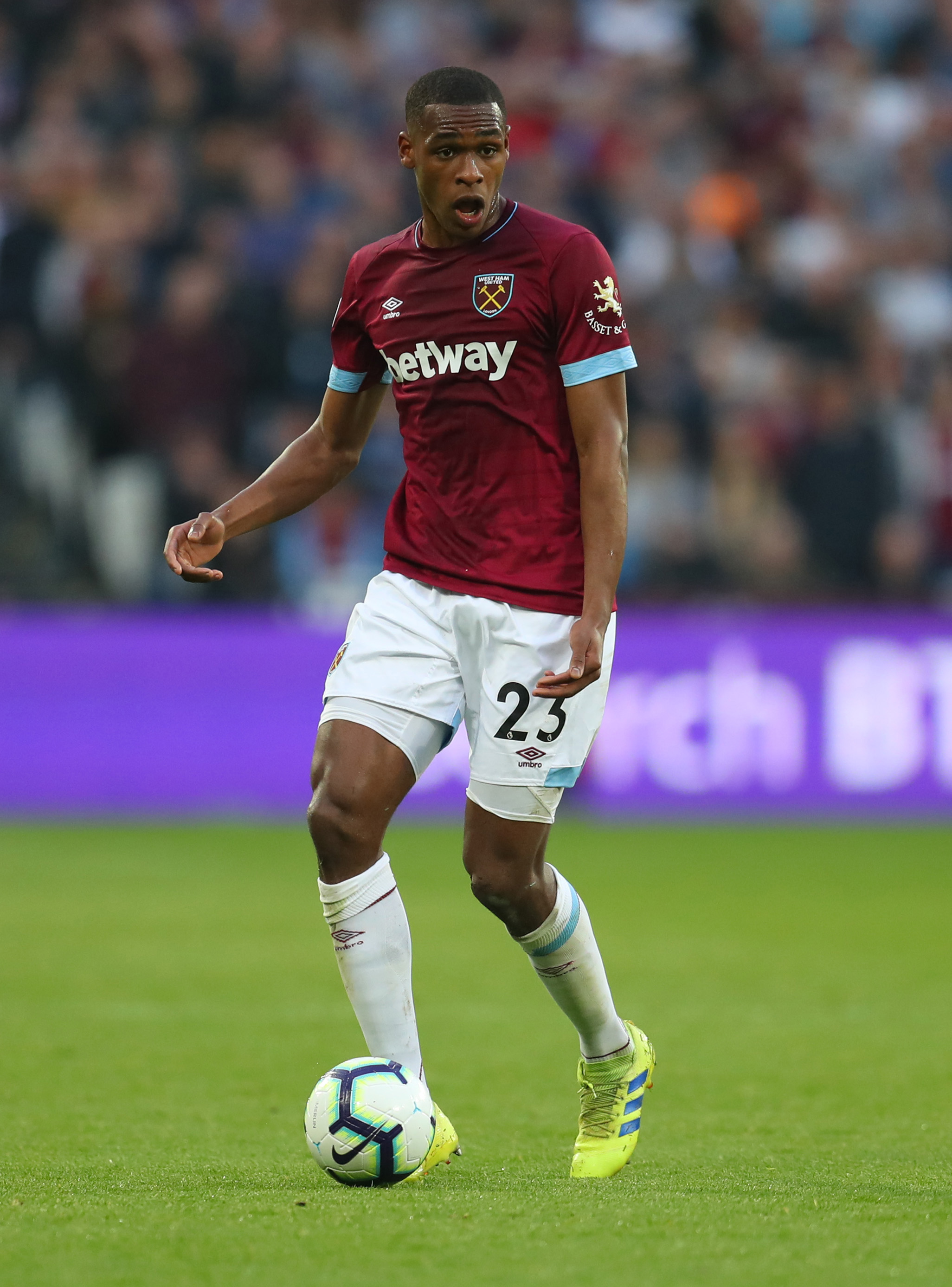 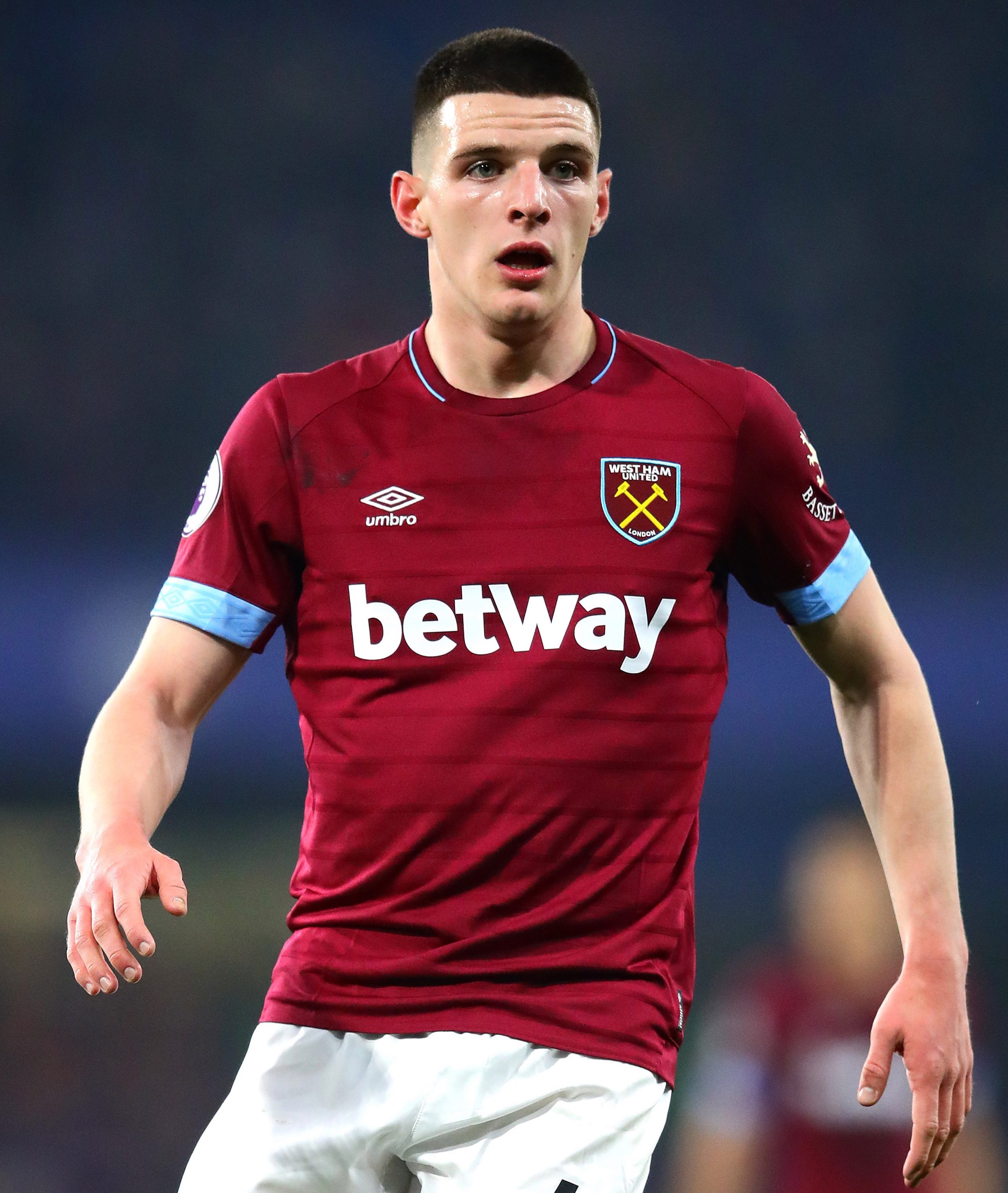