MANCHESTER UNITED fans have slammed the "horrendous" decision to sell James Garner to Everton with NO buy-back clause.

The 21-year-old is on the brink of leaving Old Trafford after 13 years in a transfer to Merseyside. 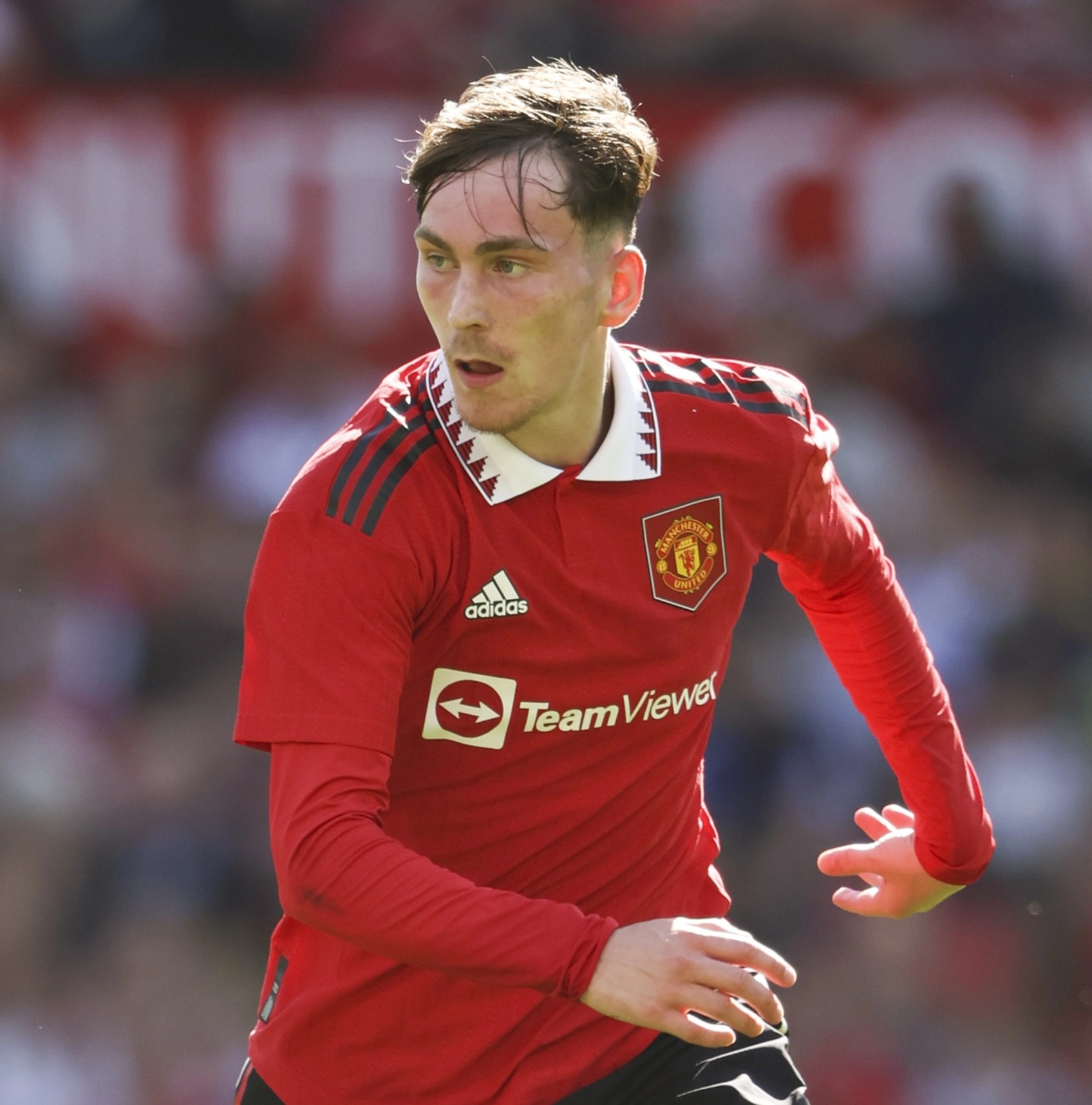 It is reported United will get an initial £9million for the Englishman – with a possible £6.5m in add-ons.

But supporters hit out at the club amid suggestions there is no option to bring the talented midfielder back should he succeed at Goodison.

They were unanimous in their fury at letting the exciting young talent go for good despite his age and potential.

Kongti said: "Selling James Garner to Everton for just £9million with no buy-back clause!! United are c**p at doing business." 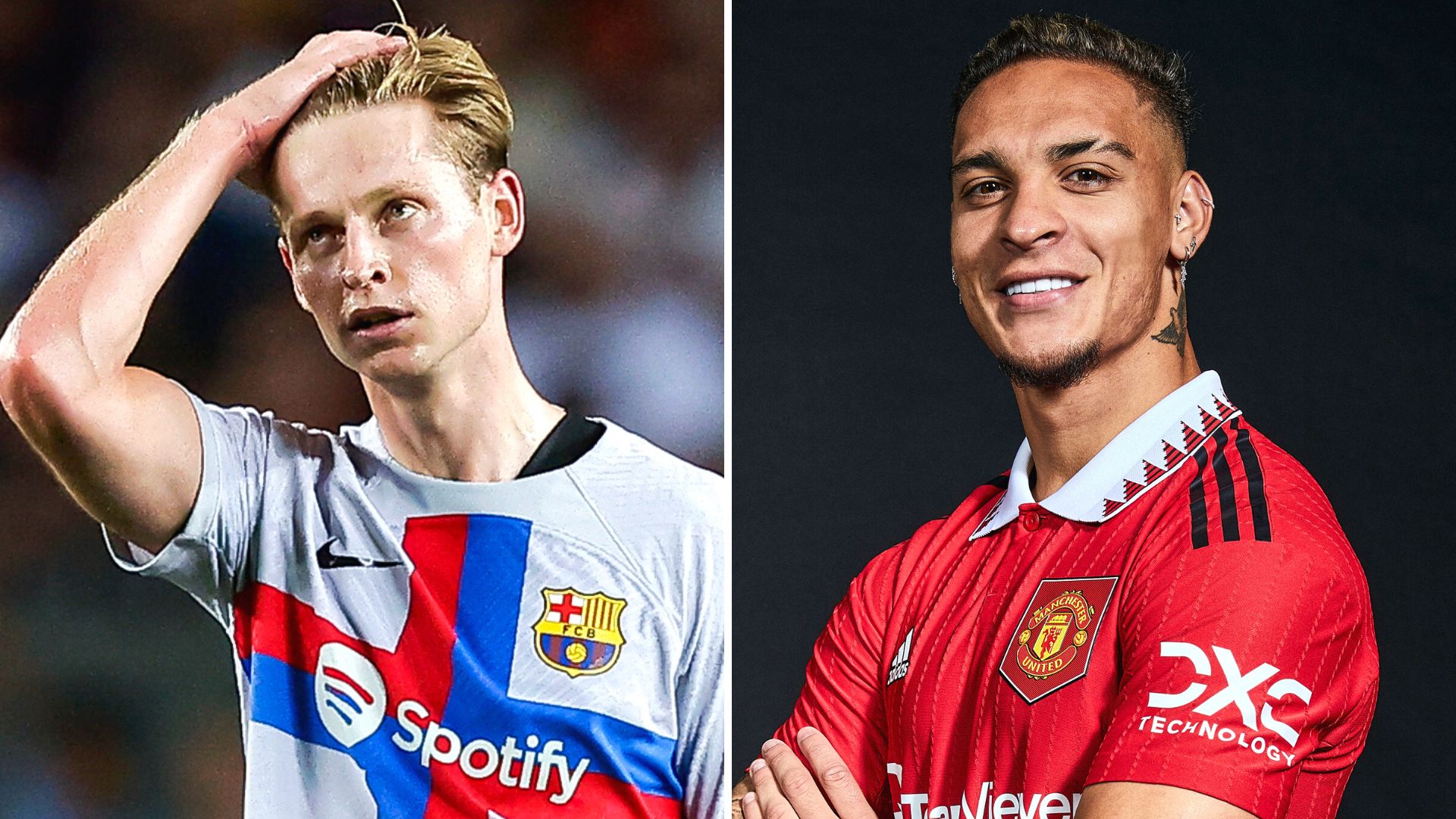 Idris added: "This club is a disgrace, Glazers have sold Garner with no buy back for dividends. #GlazersOut"

Mahir commented: "No buy-back clause for Garner and sold at the worst price possible."

Adi wrote: "Again @ManUtd made a mistake not including a buy-back clause on James Garner deal. Dumb board can't learn from the mistake again and again."

Bharat replied: "Selling Garner without a buy back is foolishness."

And Kurtis typed: "No buy-back option for Jimmy Garner is horrendous business, the lad is a baller!"

He progressed through the academy, transitioning from centre-back to central midfield.

He spent the first half of the 2020-21 season on loan at Watford before impressing for a year and a half at Nottingham Forest, helping them to promotion back into the Premier League.

The England U21 international was an unused sub in the defeats against Brighton and Brentford at the beginning of this term under Erik ten Hag but now looks set to move on under Frank Lampard.