MANCHESTER UNITED fans were able to watch their win over Everton from the new 'rail seats' which are being trialled at Old Trafford.

The Red Devils began constructing the 1800 seats designed for 'safe-standing' back in June. 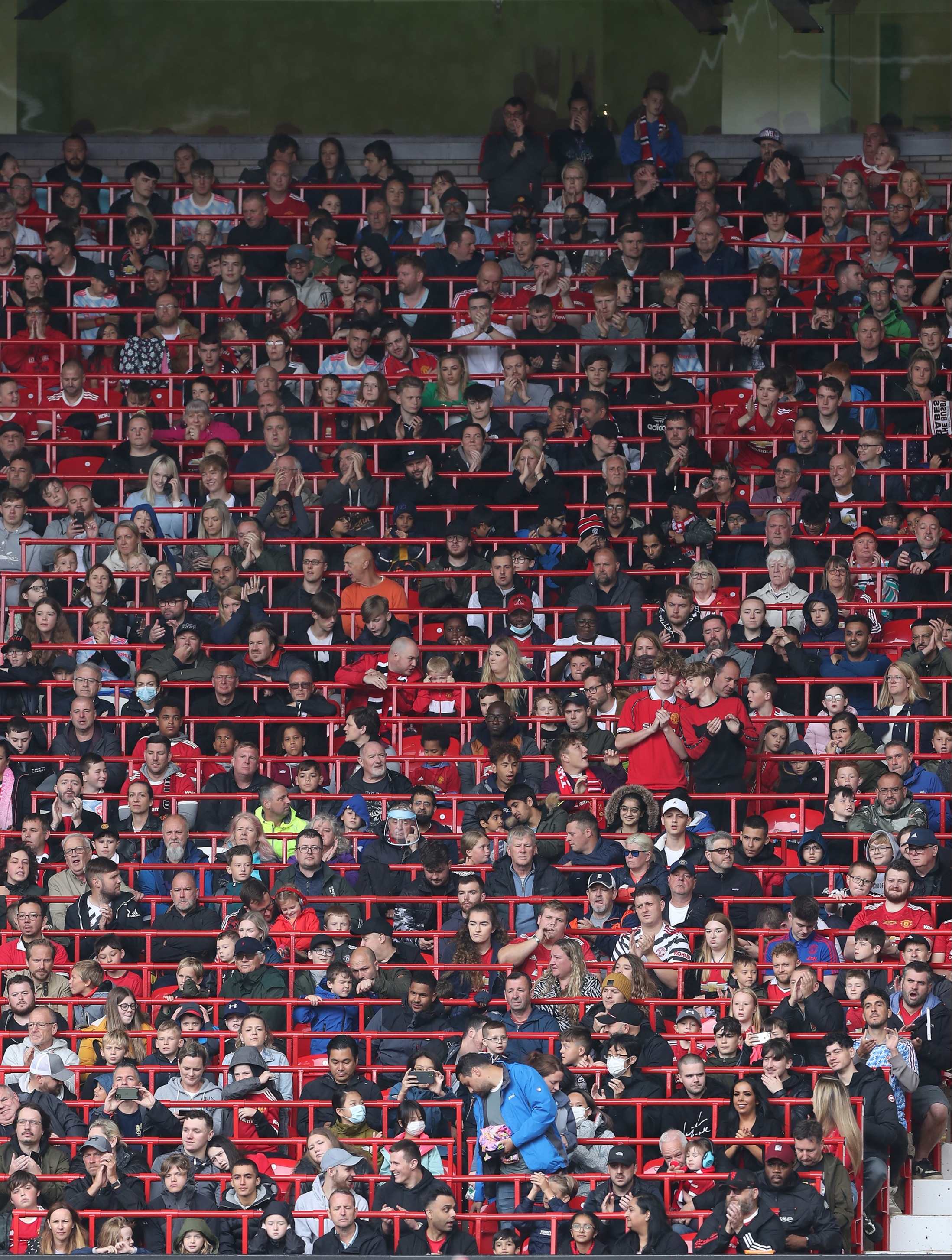 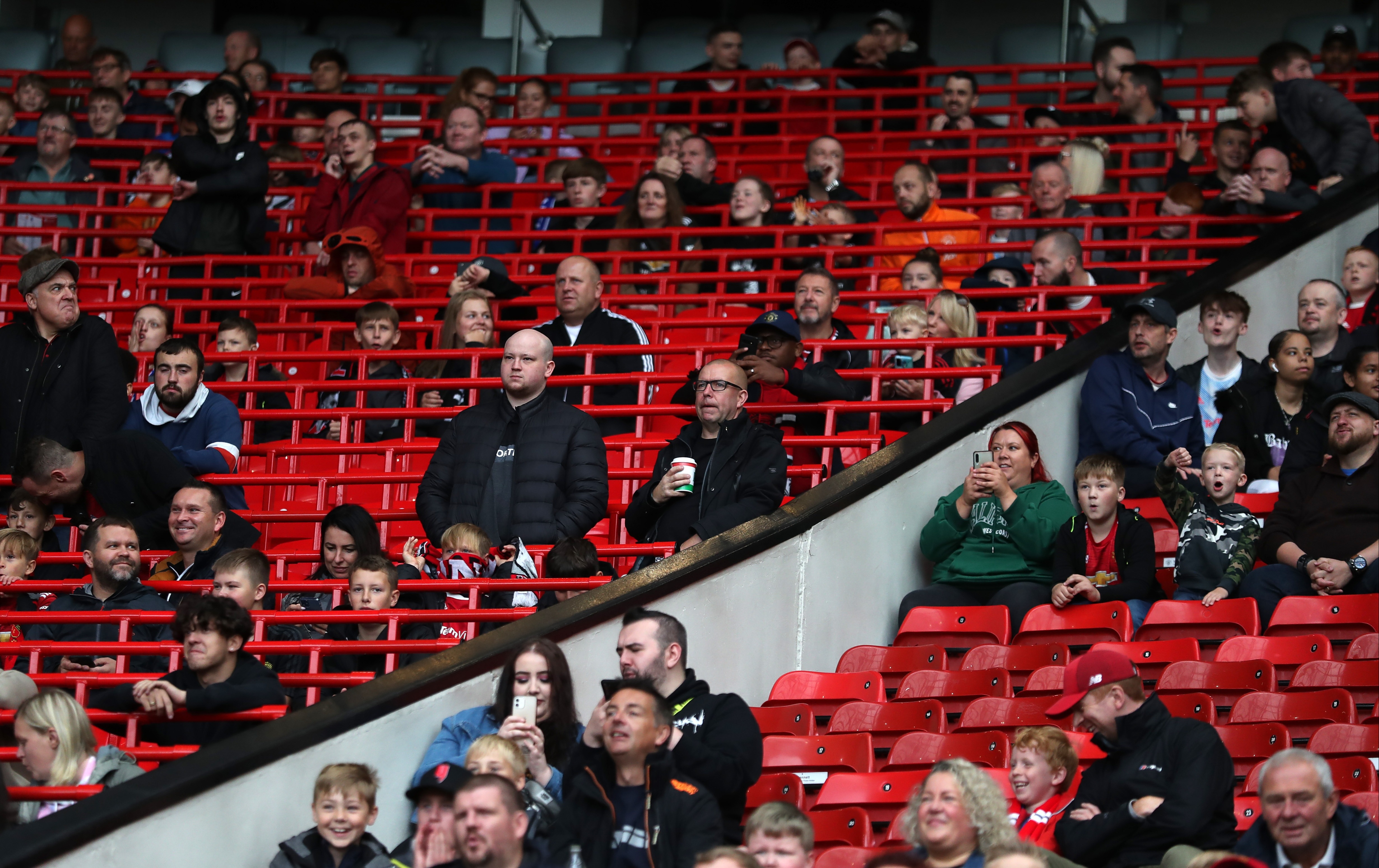 And supporters enjoyed the new look seats on Saturday afternoon as Man Utd blew away Everton in a 4-0 friendly victory for Ole Gunnar Solskjaer's side.

The trial is being carried out because persistent standing in seats at either end of the ground is proving more dangerous than actually allowing people to stand with a barrier in front of them.

The concept involves seats with a barrier at their back so people behind can stand and lean against them.

It allows fans the choice of sitting or standing.

United are not the only side trialling the safe-standing seats, with Chelsea and Liverpool also moving ahead with plans.

Anfield will see 1,800 new seats installed at the back of the Kop and 6,000 in the Anfield Road Stand lower tier.

And Chelsea are preparing for safe-standing as well by upgrading the Matthew Harding and Shed ends.

When the proposal for a trial was approved in April 2020, Man Utd's managing director Richard Arnold said: "Our belief is that the introduction of barrier seats will enhance spectator safety in areas of the stadium where – as with other clubs – we have seen examples of persistent standing.

"It also allows us to future-proof the stadium in the event of any changes to the current all-seater stadium policy.

"If the trial is successful, we may consider further implementation of barrier seating in other parts of the stadium.

“We will now move on to develop the installation, compliance and licensing plan for the trial, with a view to having the new seats installed for when we can welcome our supporters back to Old Trafford.”

United consulted with both Tottenham and Wolves before installing the safe-standing seats as they already have them in their grounds.