Pogba's current deal at Old Trafford expires next summer but SunSport reported last month he was close to agreeing a new five-year extension. 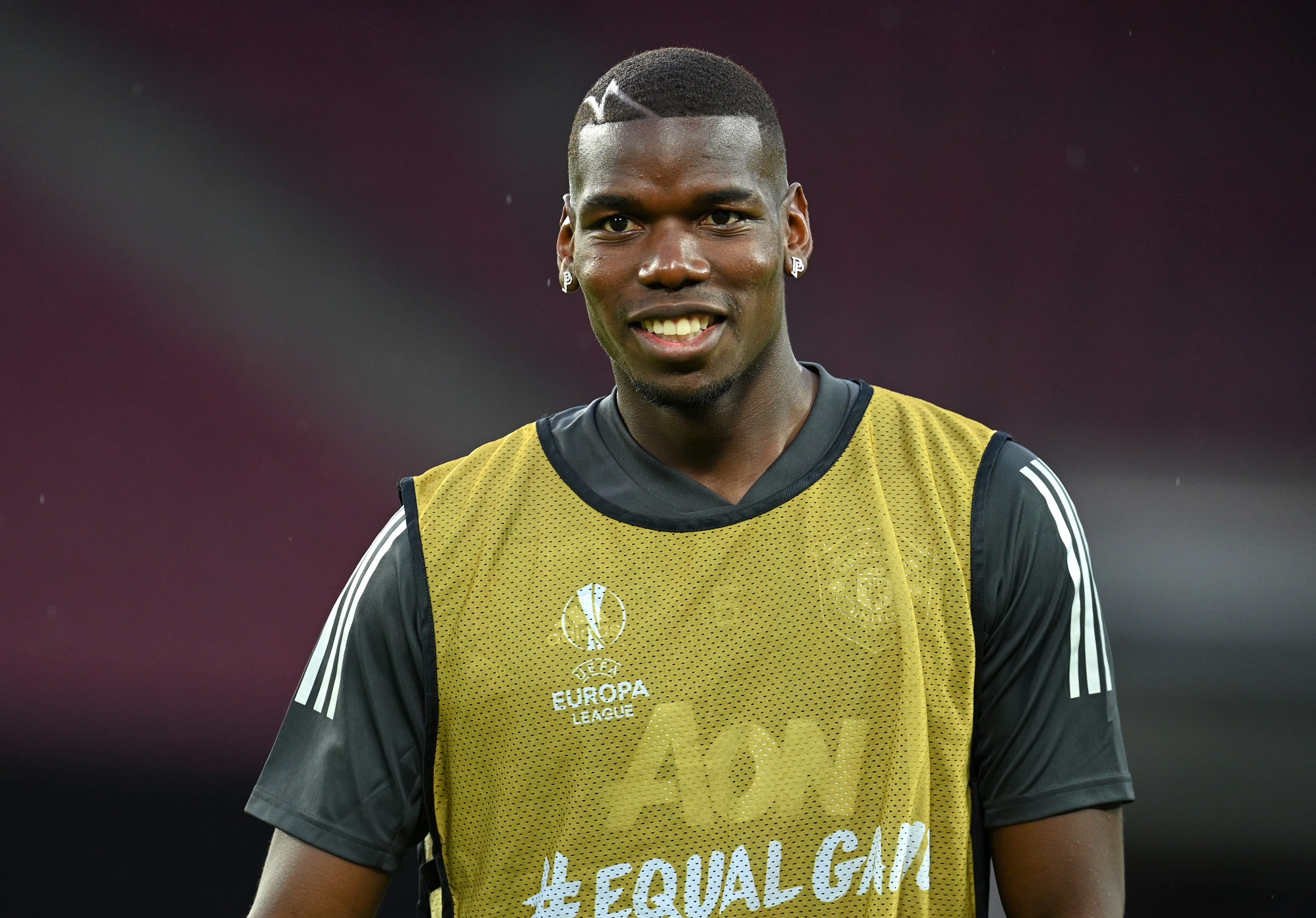 “Since coming back from injury he has been a delight,” said Solskjaer.

“He has worked really hard, he is happy and he is playing well.

"We are going to see the best of Paul in the next couple of seasons, I’m sure.

“And I’m looking forward to seeing him grow with this team. 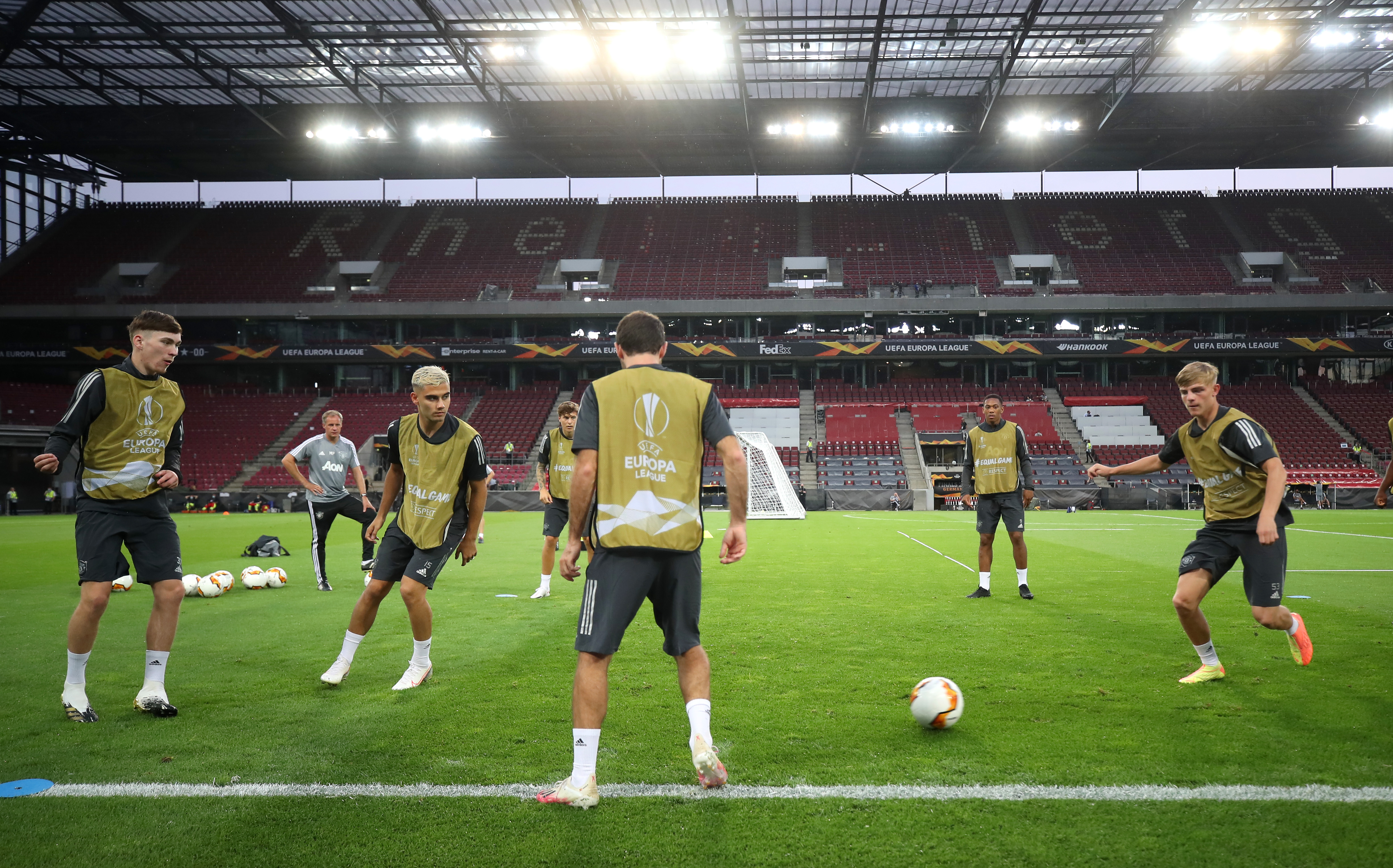 “He will have to be one of the leaders, one of the main figures, because he is just coming to his peak time as a footballer at 27.

“I am really looking forward to working with him.”

Pogba endured an injury-ridden start to 2019-20 season but has appeared in all of United's games since the season's restart.

The Frenchman was linked to Real Madrid and former club Juventus during his spell on the sidelines. 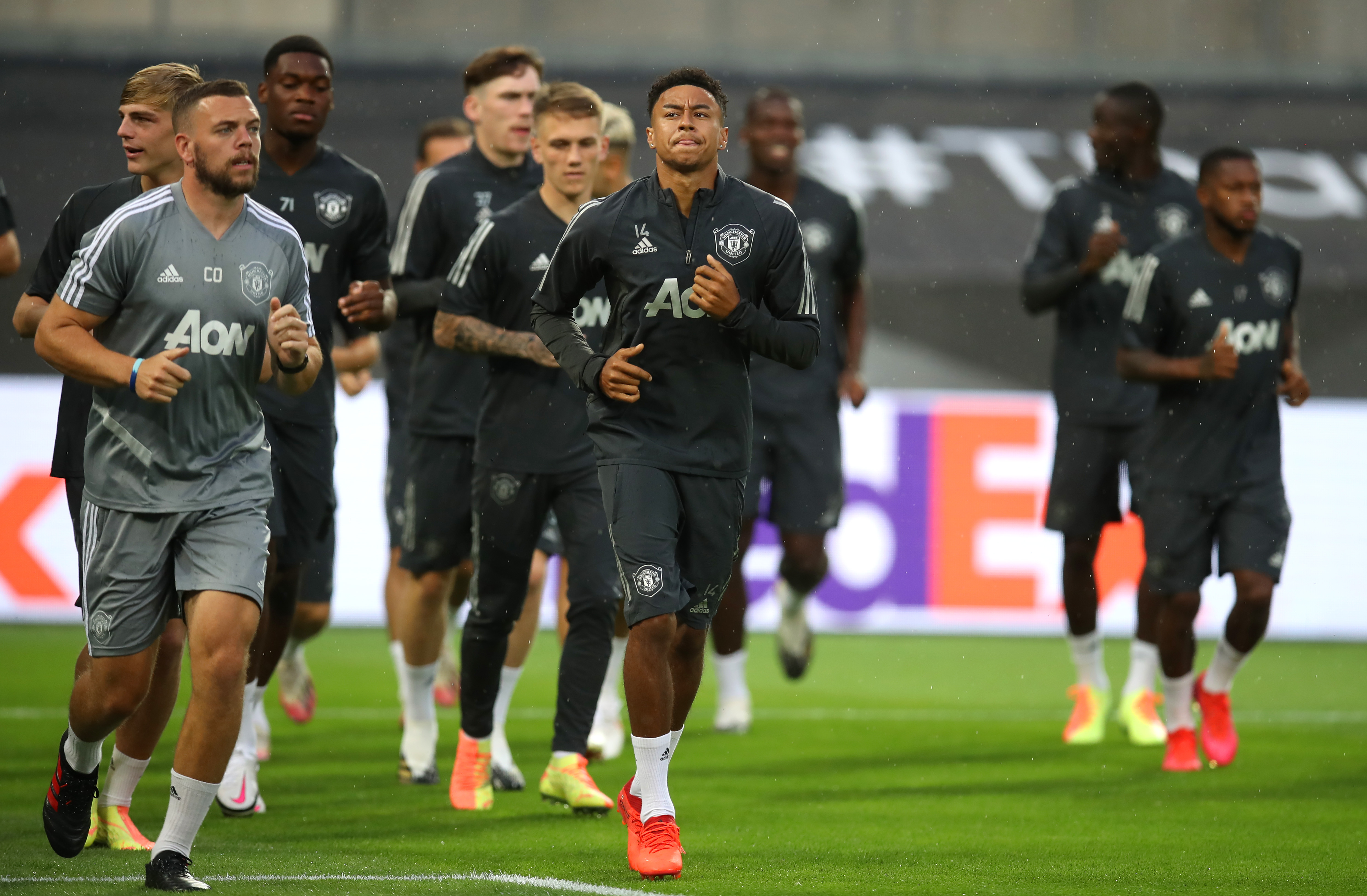 Since his return to the Red Devils lineup, Pogba has struck up a midfield partnership with January arrival Bruno Fernandes.

Solskjaer's side are in Germany right now ahead of the Europa League last eight mini-tournament after beating Austrian side LASK 7-1 on aggregate.

United trained at the RheinEnergieStadion in Cologne this evening where they will face Copenhagen on Monday night. 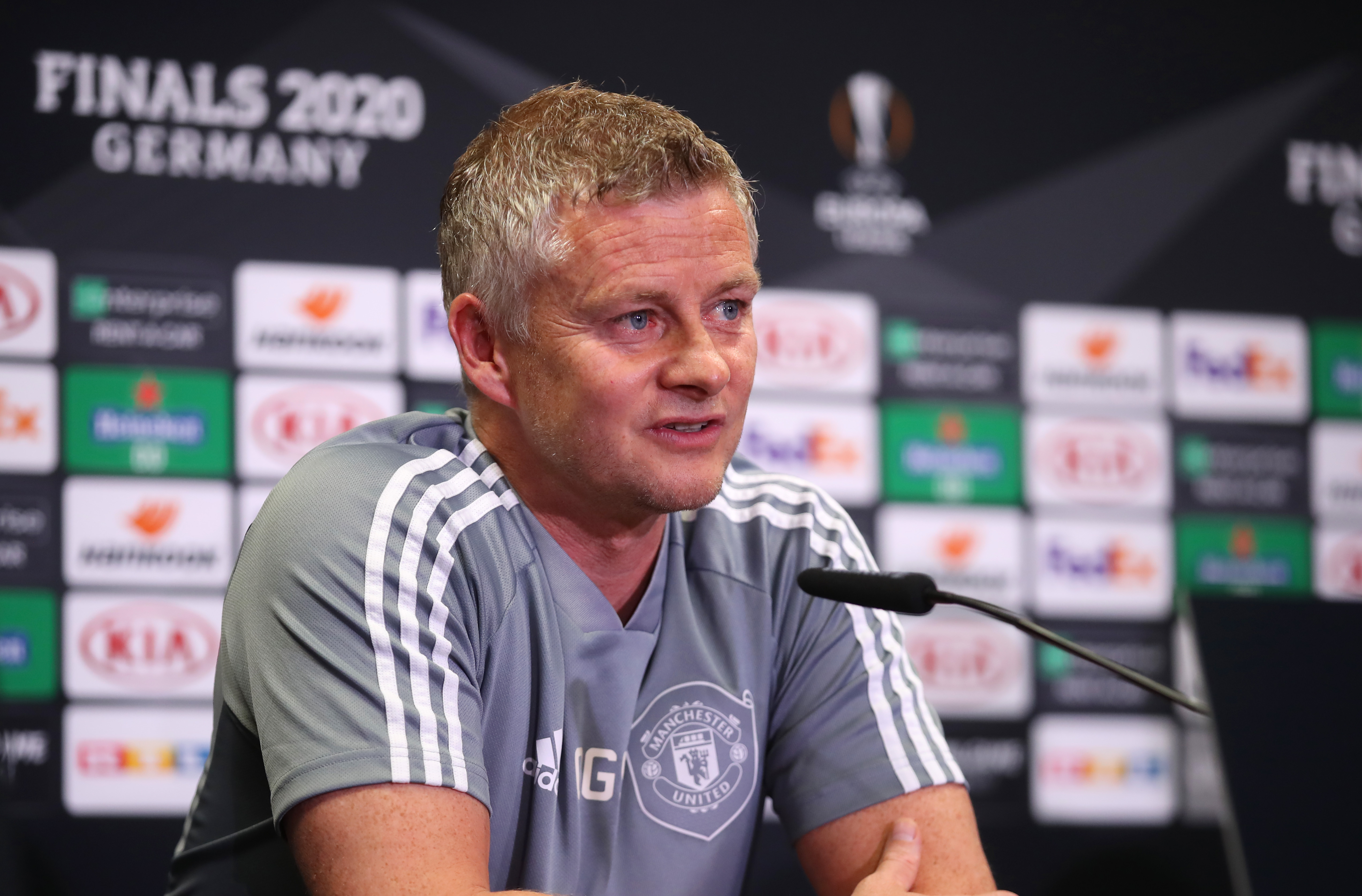