PAUL SCHOLES was 'embarrassed' lifting the 1999 Champions League trophy as he sat out Manchester United's most famous victory. 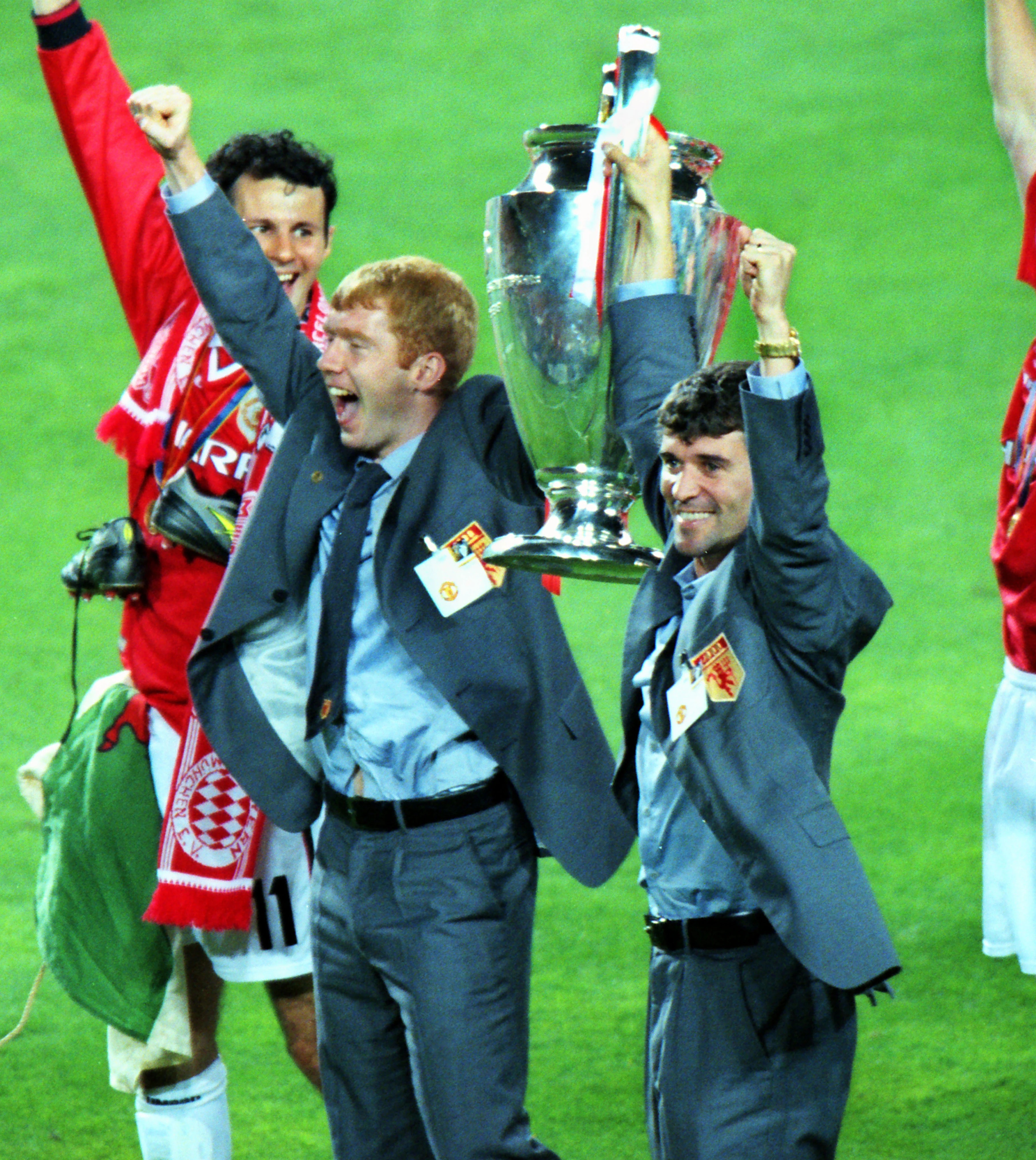 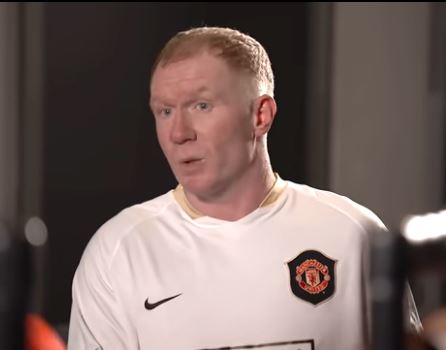 And although that Nou Camp comeback clinched a glorious Treble, Scholes claims he was a Red-faced Devil when celebrating.

The ex-England hero told BT Sport's latest 'What I Wore' series: "You don't feel part of it one bit.

"Some people say that's strange because you played a part of the 15-16 games to get to where you are but you're in the stands and have no control over the game.

"There is nothing you can do to influence that game of football.

"'We went on the pitch at the end but you're embarrassed. It's embarrassing, honestly."

The ex-England hero and Keane stood out starkly amidst the United squad's on-pitch rejoicing as the duo wore grey club suits and even had security badges tagged on.

Scholes also feels Juventus midfield star Didier Deschamps helped earn him the semi-final booking that kept him out of the Bayern clash.

Queen's Guard knocks over boy while on duty – but who is in the wrong?

"It wasn't a bad tackle and I can hear Deschamps screaming now trying to get me booked!

"They were clever but it was my own fault.

'You know straight away and you're sad, you're upset, of course you are, not to be part of the selection for the biggest game of our lives but you get on with it."

Scholes, though, did go on to triumph in the 2007-8 final against Chelsea, albeit on penalties.

But as he picked up 11 Premier League titles and three FA Cup successes, feeling a bit of a fraud on one epic night against Bayern seems a tiny mark on the debit side.