PAUL POGBA'S future looks increasingly uncertain as reports claim his agent Mino Raiola has not yet opened talks with Manchester United over a new contract.

The 27-year-old, whose current deal expires next summer, has been linked with several clubs over a possible move. 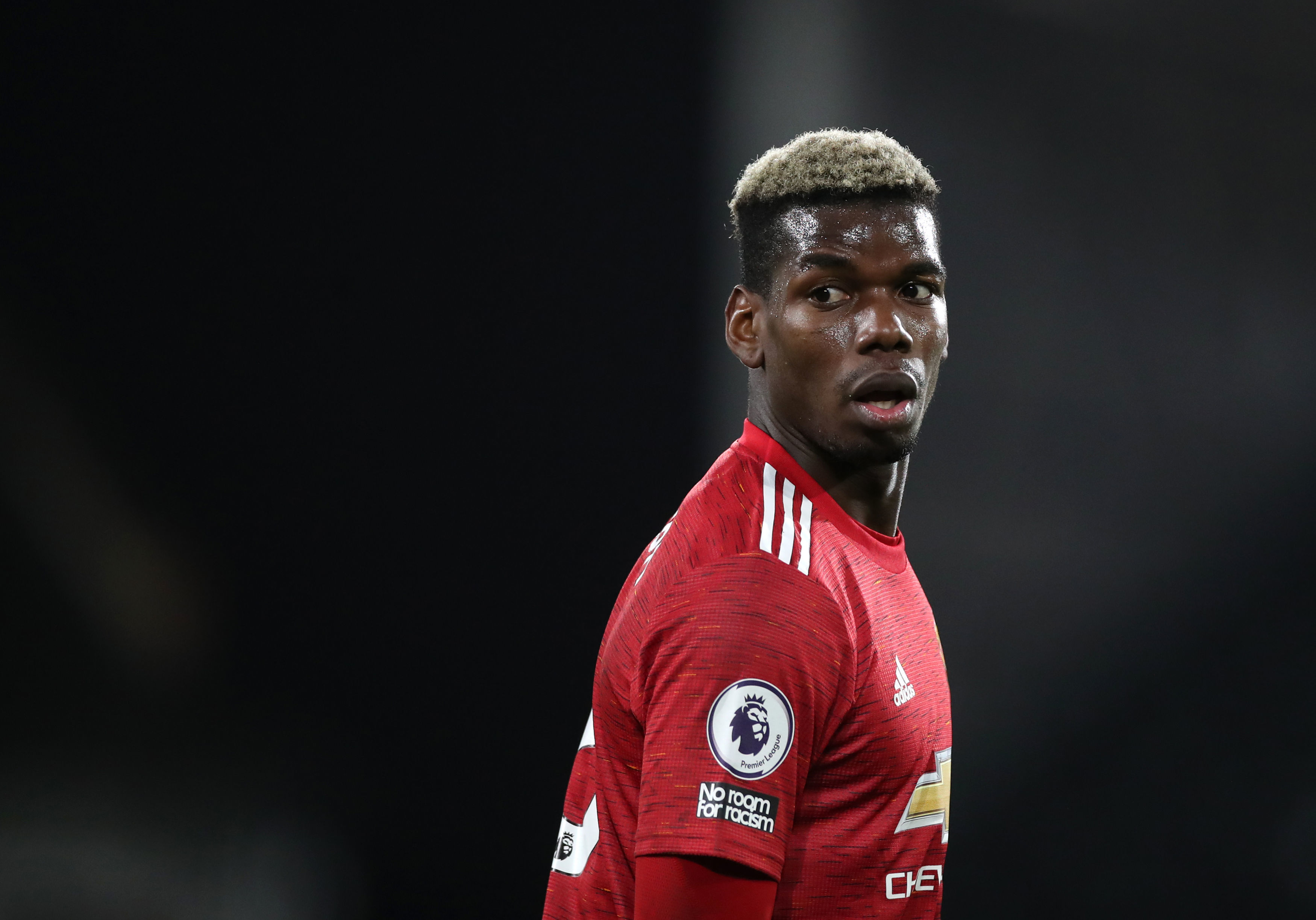 According to the Daily Star, there is no current dialogue between Raiola and United.

But in December the agent said Pogba's time at Old Trafford was 'over'.

Raiola's comments came just hours before United's crucial Champions League clash with RB Leipzig – a game they went on to lose, knocking them out of the prestigious competition.

He was heavily criticised for the comments but bullishly defended himself in another interview last month.

Real Madrid, PSG and Juventus are rumoured to be chasing Pogba's signature in a three-way transfer battle.

The Red Devils, meanwhile, are said to be interested in 18-year-old Ilaix Moriba – dubbed 'the new Paul Pogba' – who broke into Barcelona's first team earlier this season.

Pogba hasn't played since suffering a thigh injury against Everton a month ago.