MANCHESTER UNITED are in talks to sign Edinson Cavani on a free transfer – while adding Luka Jovic on loan in an incredible double-swoop, according to reports.

Ole Gunnar Solskjaer has seen enough just two games into the Premier League season and is itching to bolster his attack, it seems. 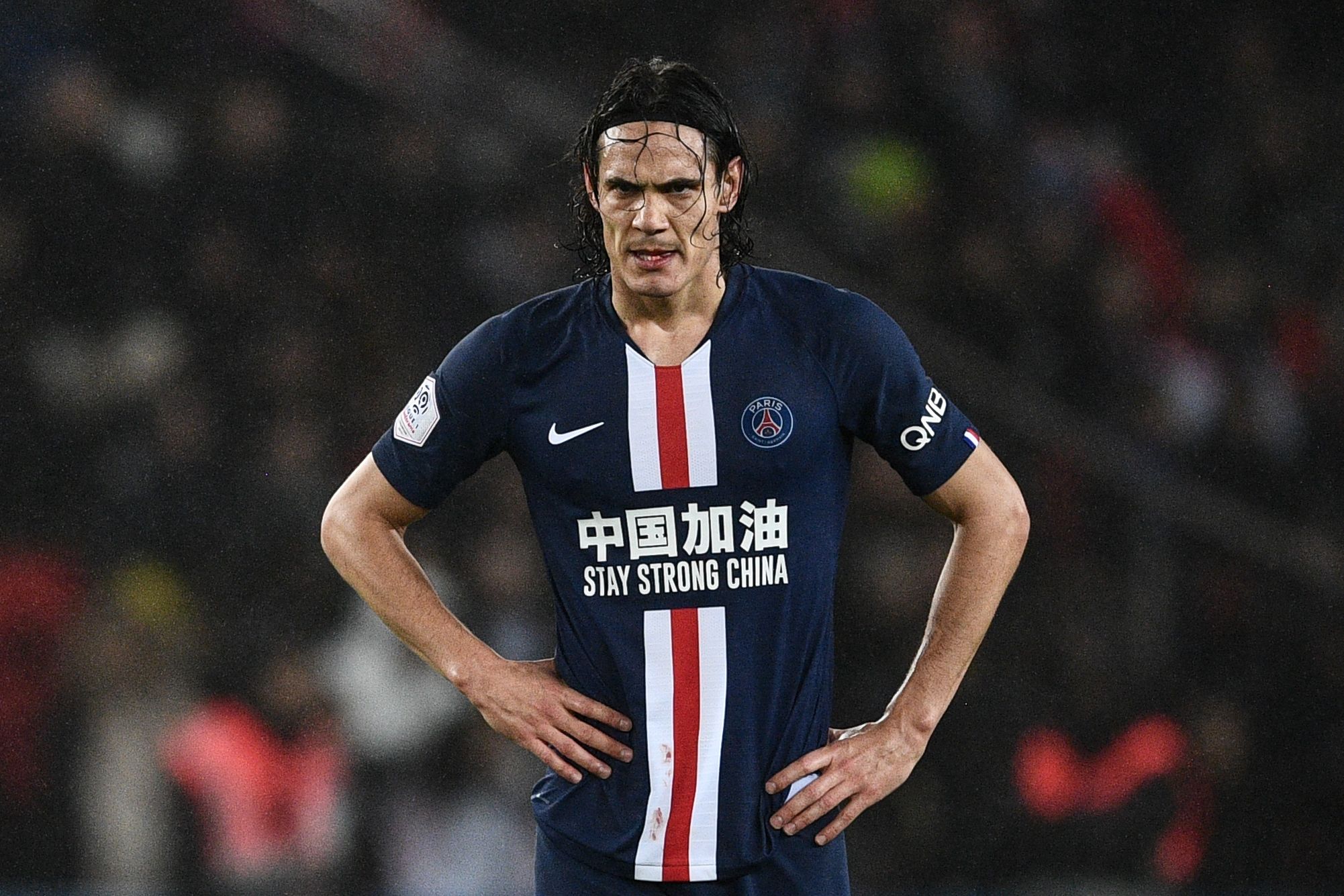 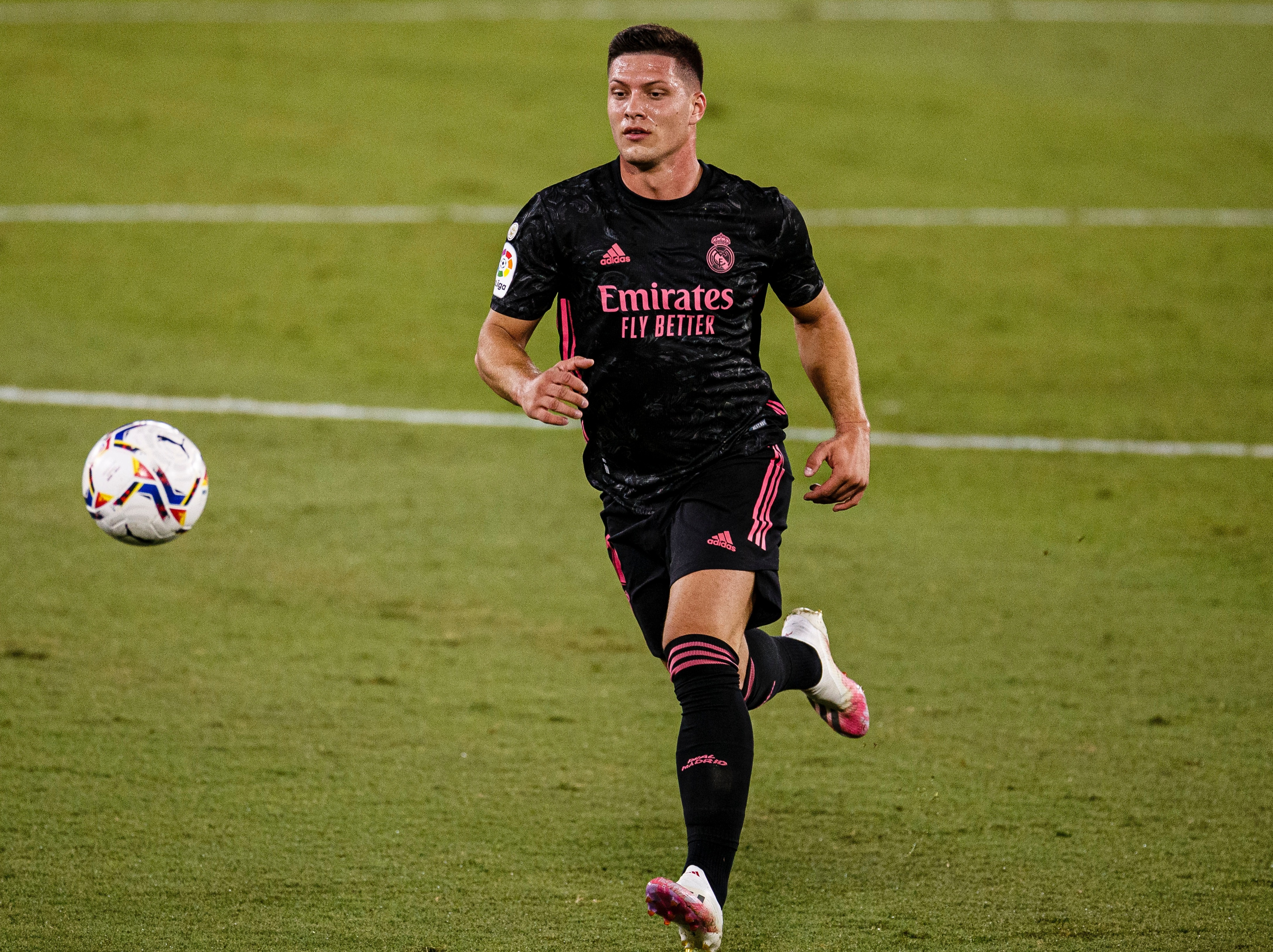 Despite his defence looking shaky, Solskjaer appears dead-set on fighting fire with fire and adding some huge-name strikers to his squad.

The United boss even admitted he had no interest in adding to his defensive ranks this summer, much to fans' frustration.

Now, AS claim Man Utd are already in talks with Cavani's brother – also his agent – after he was released by Paris Saint-Germain at the end of last season.

Cavani, 33, was once on the brink of a move to Atletico Madrid – but the move failed to materialise, with the Spaniards moving for Luis Suarez instead.

A proposed move to Benfica also appeared to collapse.

Despite boasting attacking talent such as Marcus Rashford, Anthony Martial, Odion Ighalo and Mason Greenwood, Solskjaer has made a new striker his top priority.

And of his options, Cavani is the No1 target, according to reports in Spain.

But should United fail to land the Uruguayan legend, they will instead look to Real Madrid flop Jovic.

Zinedine Zidane has now confessed he will look to offload Jovic on loan – with the player himself itching to get away from the Bernabeu.

Roma, Inter Milan and AC Milan are thought to be Jovic's preferred destinations.

However, Madrid are now claimed to be seriously considering United's sudden interest.