Both Manchester clubs and Chelsea are all said to be keen on acquiring the England star's services this summer. 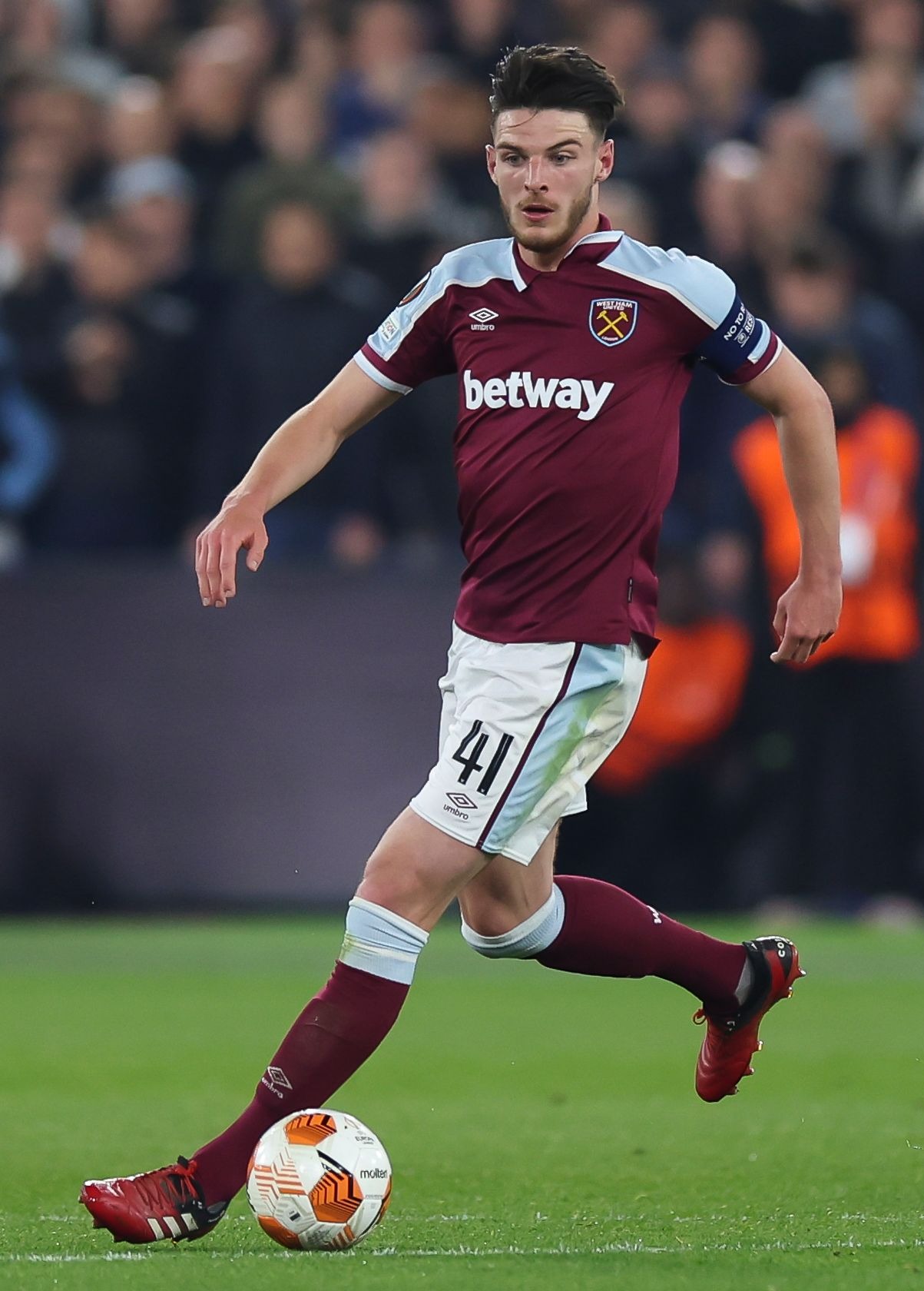 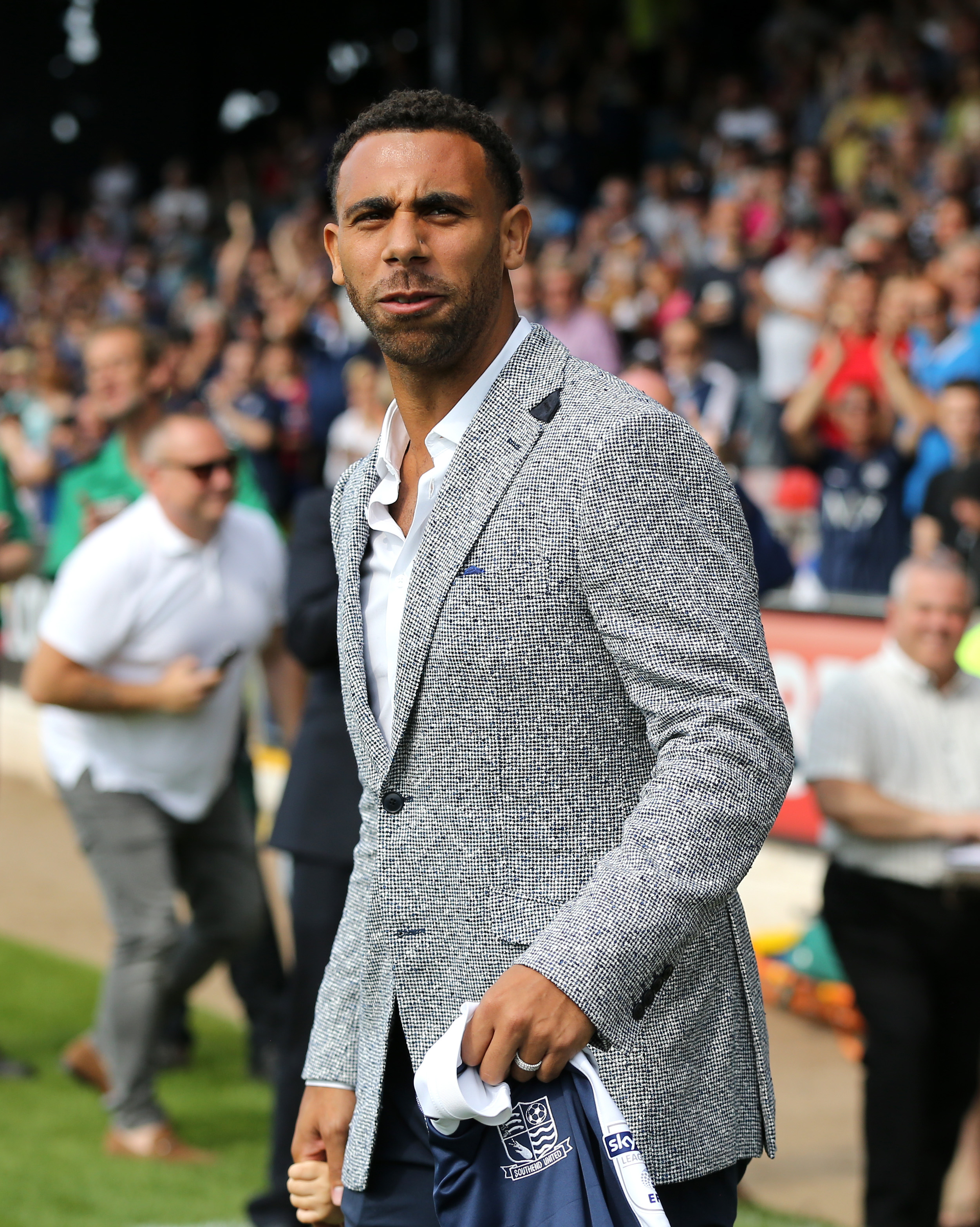 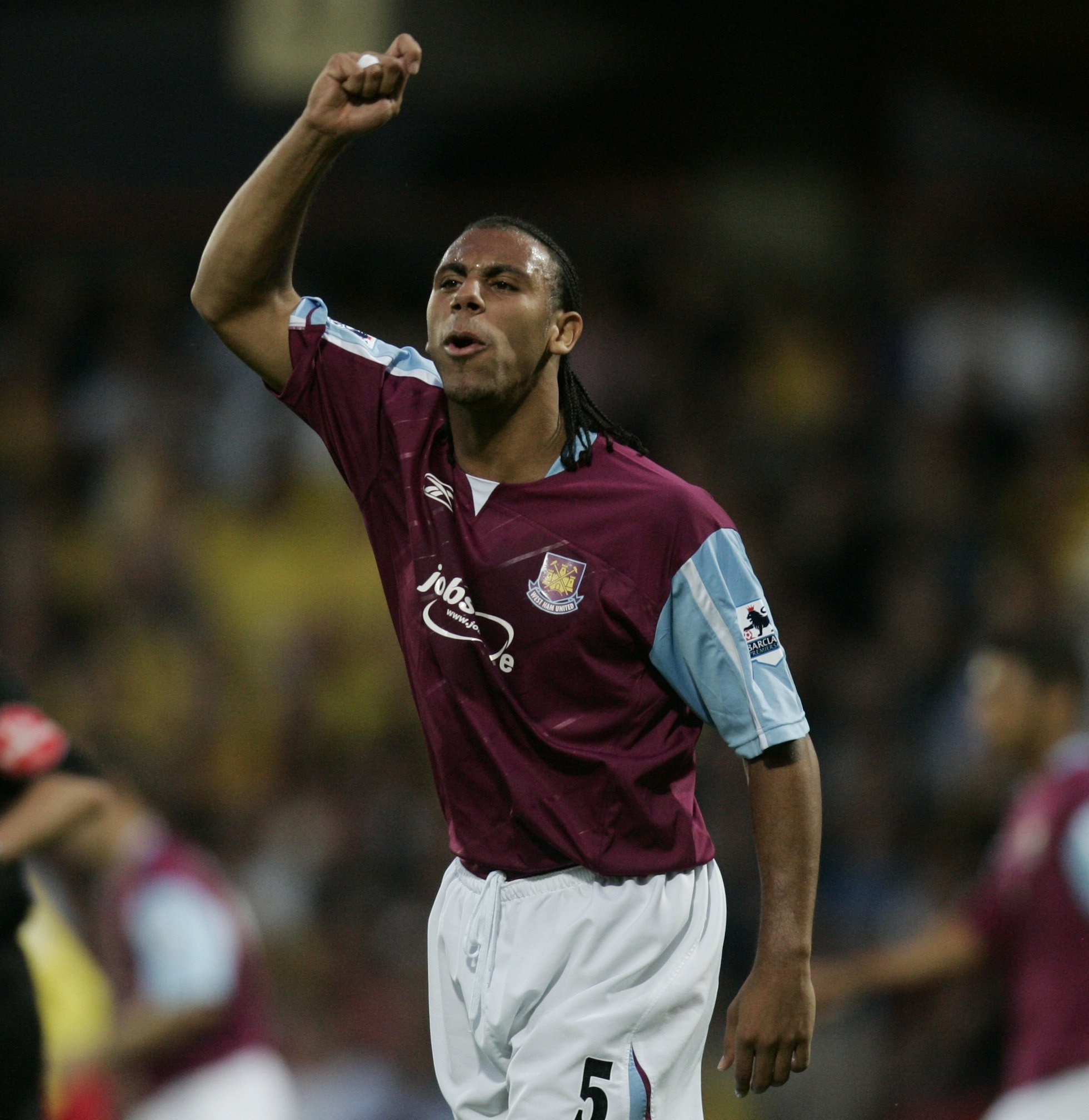 However, West Ham have remained firm in their stance that their vice captain IS NOT for sale.

And it would take a reported £150million OR MORE to prize him away from the East London club.

Rice has spoken openly about his desire to win trophies, but Ferdinand says Man Utd "isn't the place to go" for that.

This is despite the Red Devils being in the process of a major rebuild, with Ajax boss Erik ten Hag set to take the reins at the end of this season. 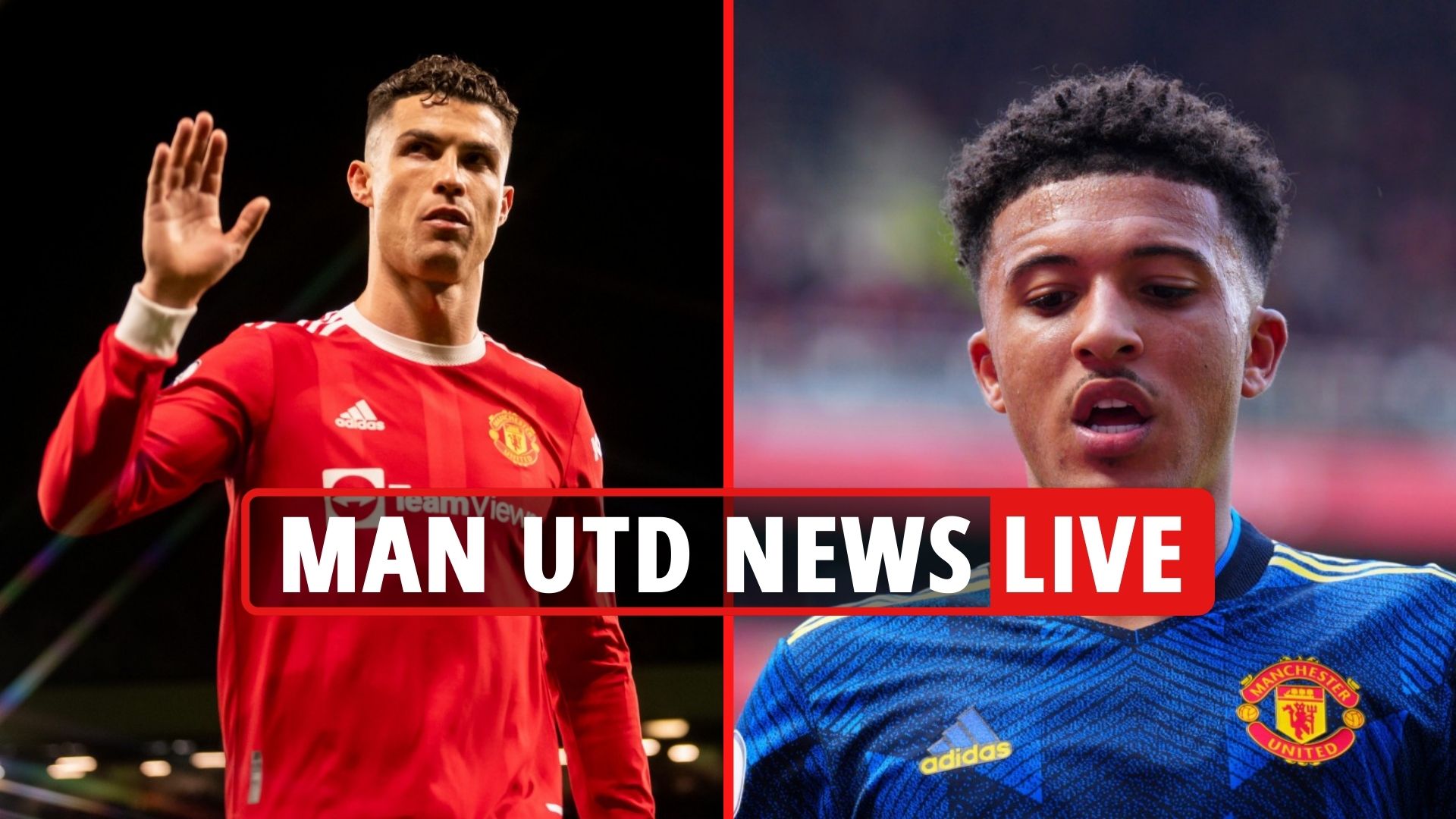 "For me personally, if I'm Rice, Man Utd is not a place that I'd be going. I'd wait a few years and see what Ten Hag does.

"Whether he can implement what he did at Ajax at Man Utd and get them looking more like a team that can challenge.

"Otherwise, what's the point in leaving West Ham to go somewhere you're not even challenging for a title. 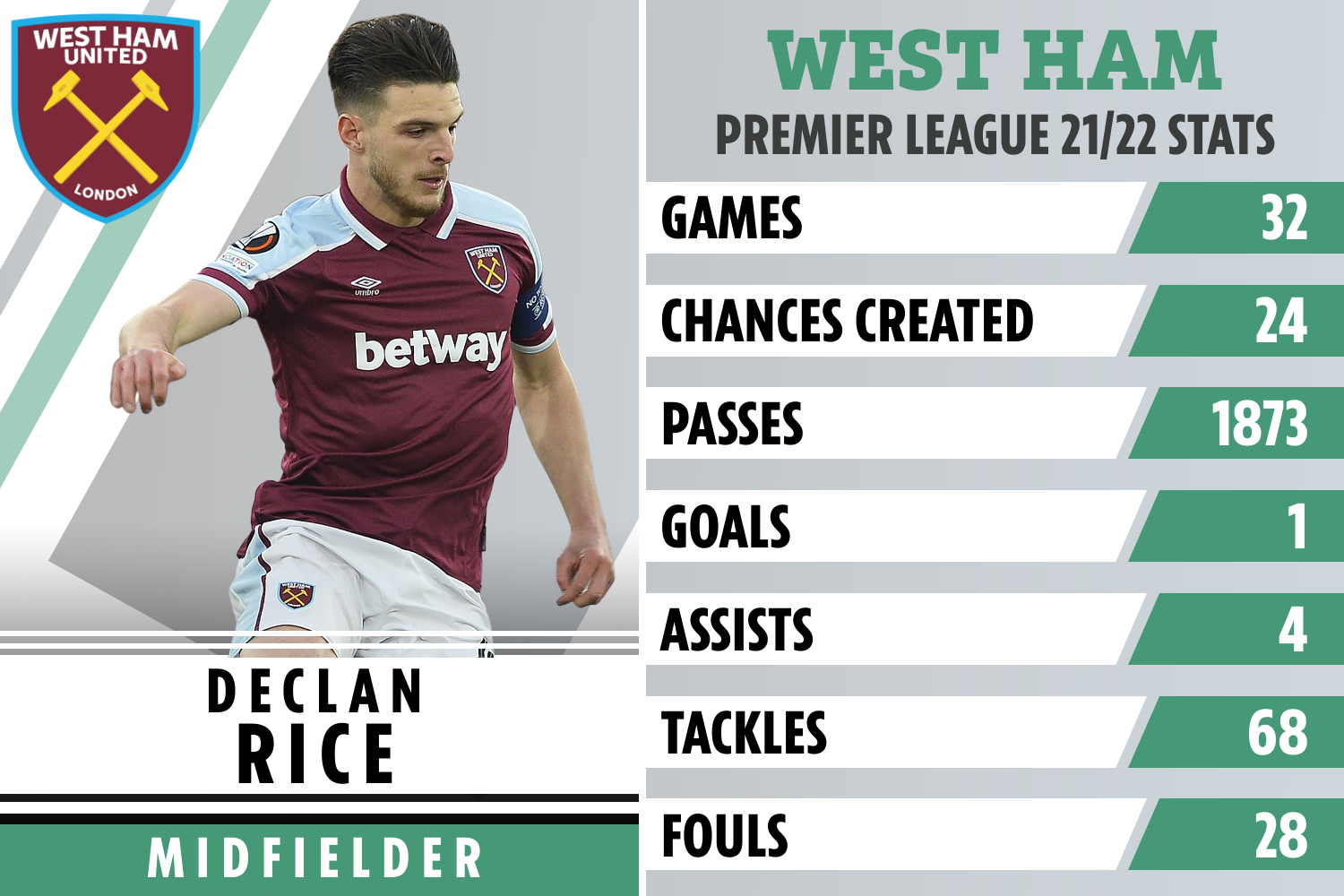 "We've got something to build on. He'd be in the same place at Man Utd and all it would come down to is the stature of the football club.

"As a footballer myself, I'm not going somewhere just because it's a bigger club.

"You've got everything at a club where you're loved and you're the main man. 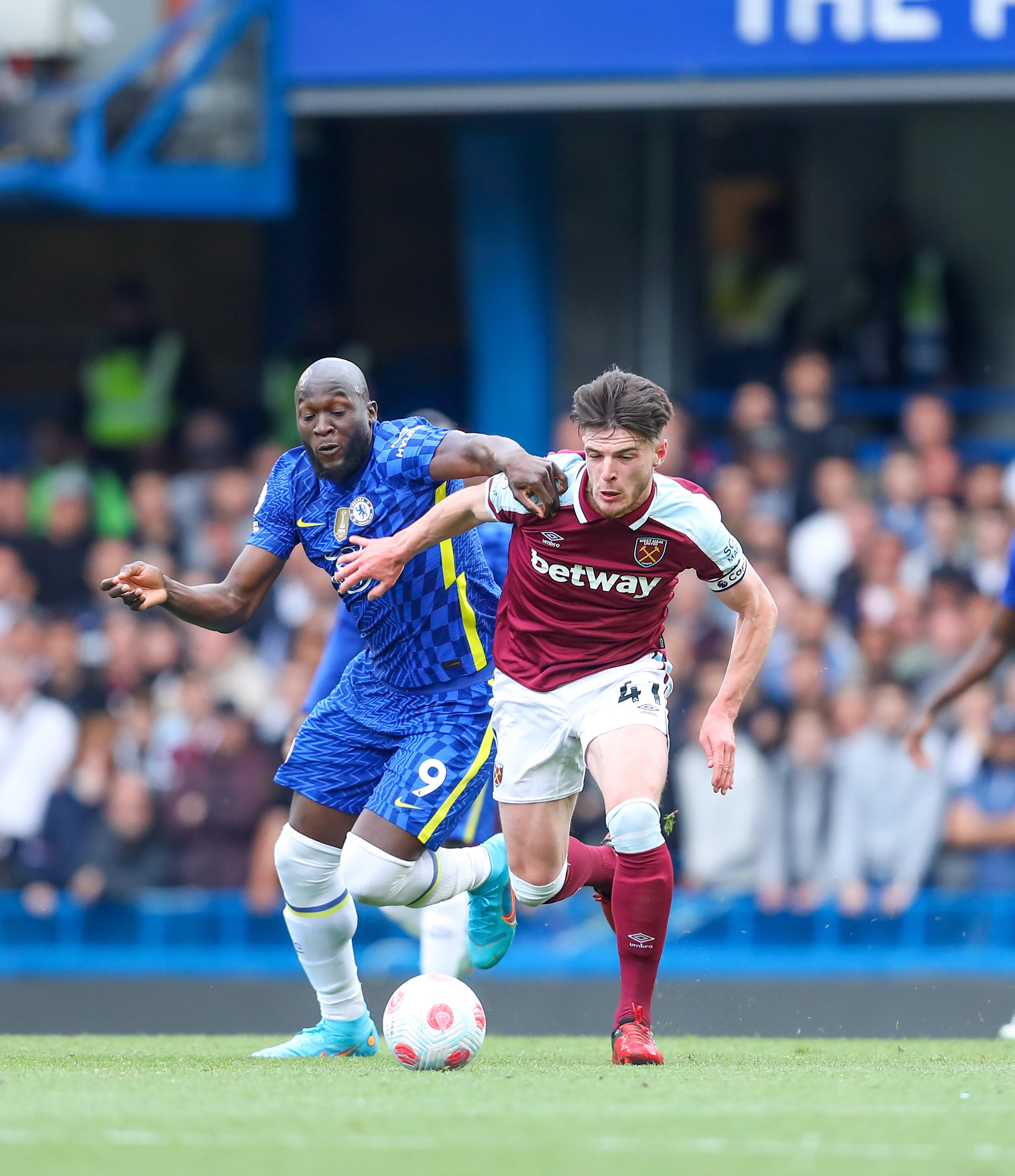 "At Man Utd, you'll be one of many. Whereas, you can stay at West Ham and challenge for Europe and be the main man."

For West Ham fan Ferdinand, who made his Hammers debut against Preston in 2003, Rice's decision to either join or snub Man Utd is easy.

Ferdinand says if he was in Rice's shoes, he'd rather stay put.

But the former centre-back, 37, accepts if a ready-made title-challenging team came calling and stumped up the cash, it would be "hard to keep" Rice. 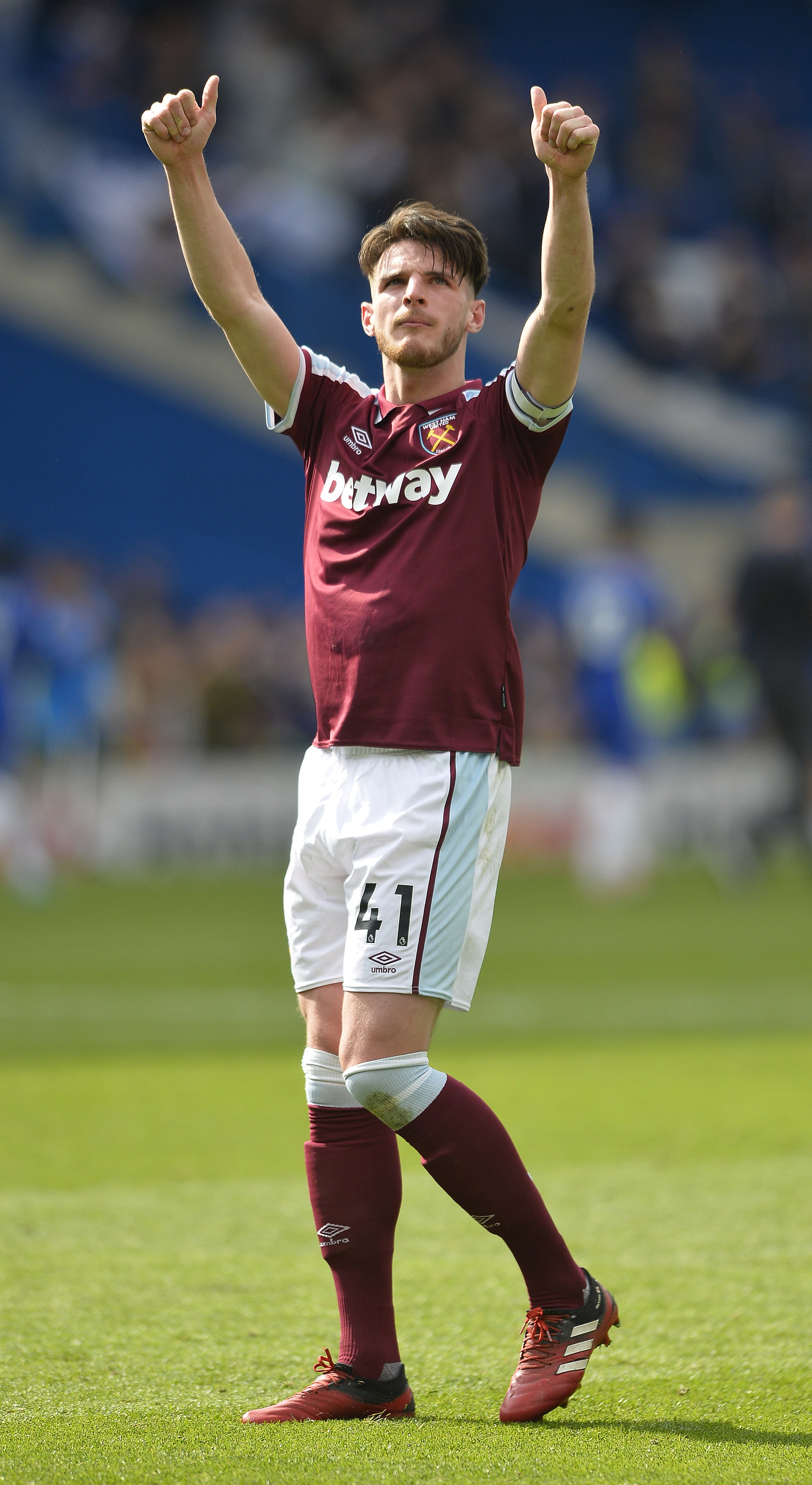 He continued: "Me personally, I'd rather stay [than join United].

"But if it was one of the teams that were fighting for the league, and they came up with the money, it would be hard for West Ham to keep him.

"Like I said, if he did go, as fans we'd appreciate what he has done for the club.

"He'd always be loved and classed as a legend. 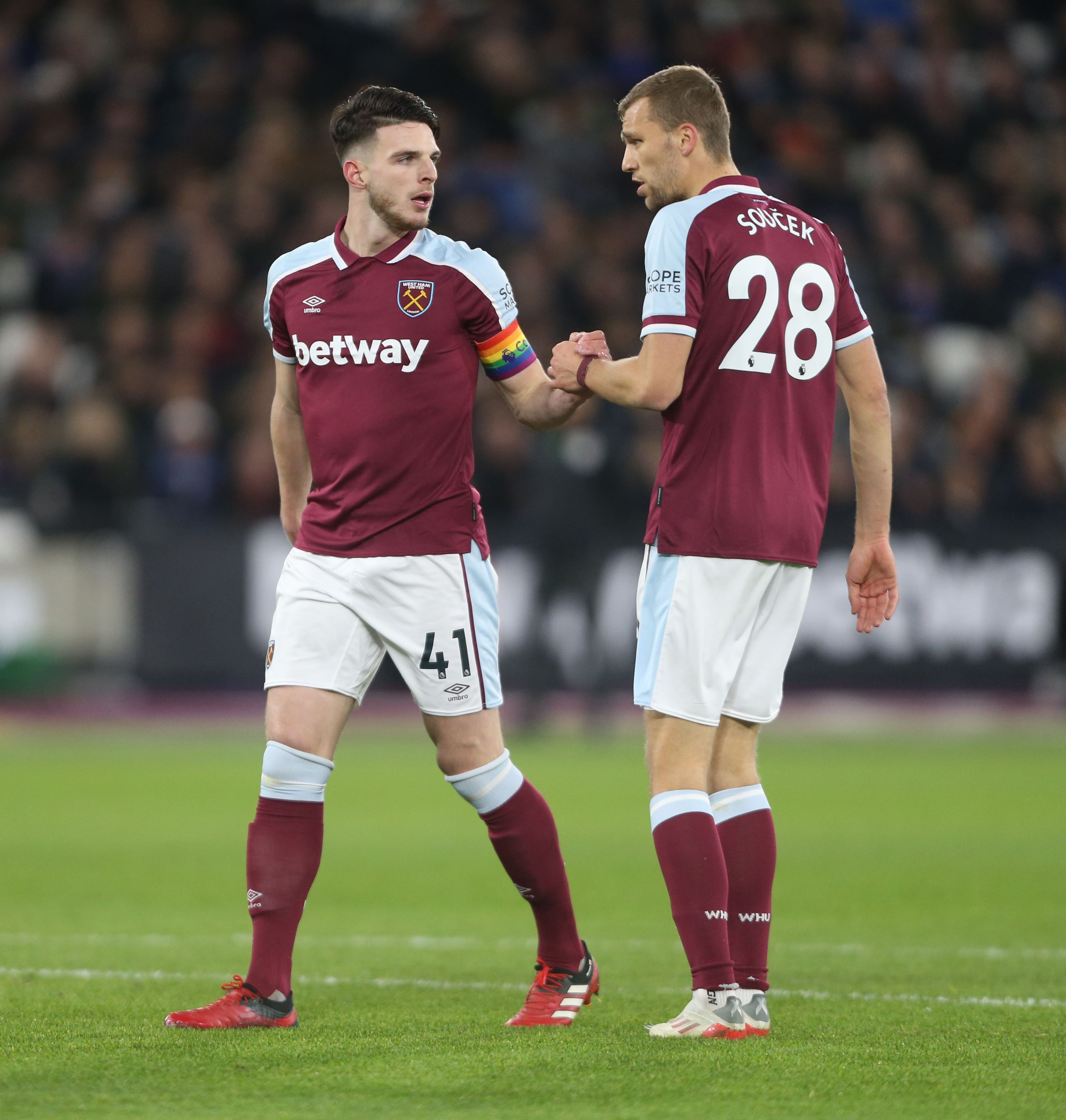 "And if we got £100m-plus for him and it went back into the playing squad, then we can't grumble."

Rice is under contract at West Ham until the summer of 2024 but the club have an option to extend by a further year.

West Ham have reportedly tried to tie Rice down to a new mega deal.

But any offer put on the table so far has been knocked back. 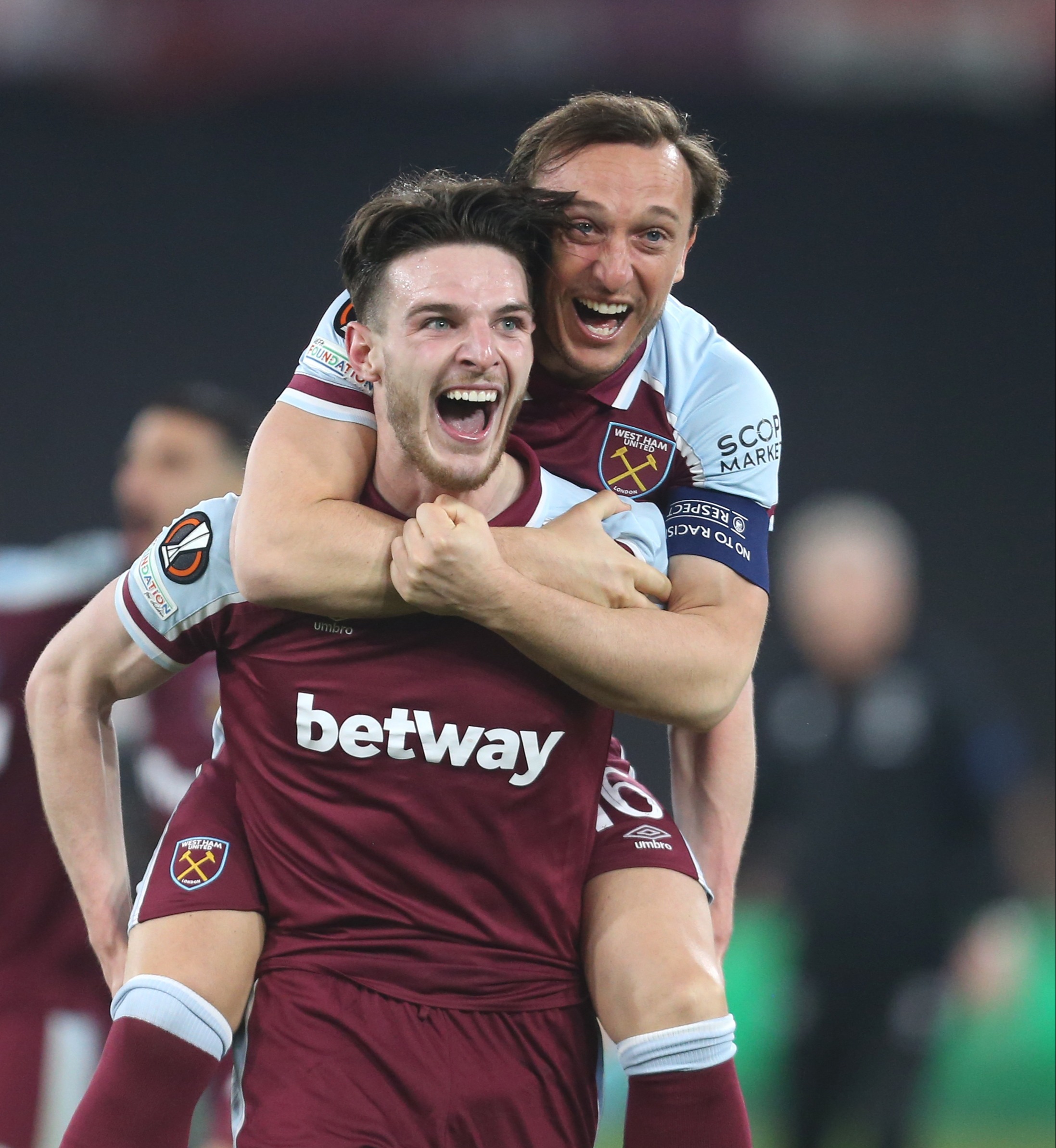 Should West Ham stand firm and fend off any interest from England's big boys, it would be the "best news of the summer" – even if he doesn't put pen to paper on a bumper contract.

Ferdinand said: "Keeping Rice would be the best news of the summer, even if he doesn't sign a new deal.

"We're going to need him, that's a fact. He has added more to his game.

"He has added more goals, he drives with the ball. 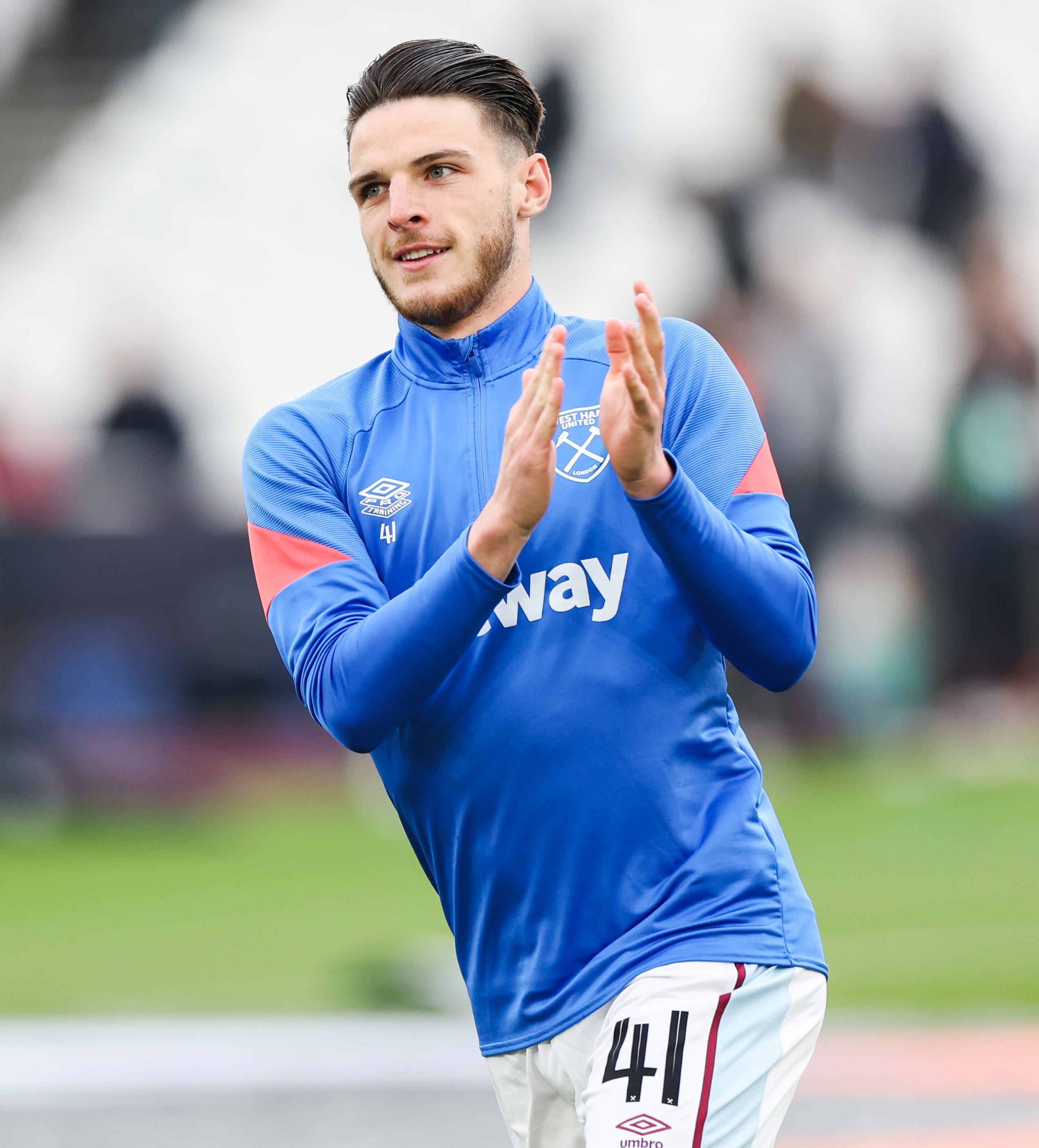 "He's not just sitting and breaking the play up. He's involved with everything.

"But this is football and when the likes of Man City are interested in you and they can pay the money – if we do lose him we've got to get as much as we can.

"If we are going to lose him, we've got to lose him to good money and it has to be invested back into the playing squad. 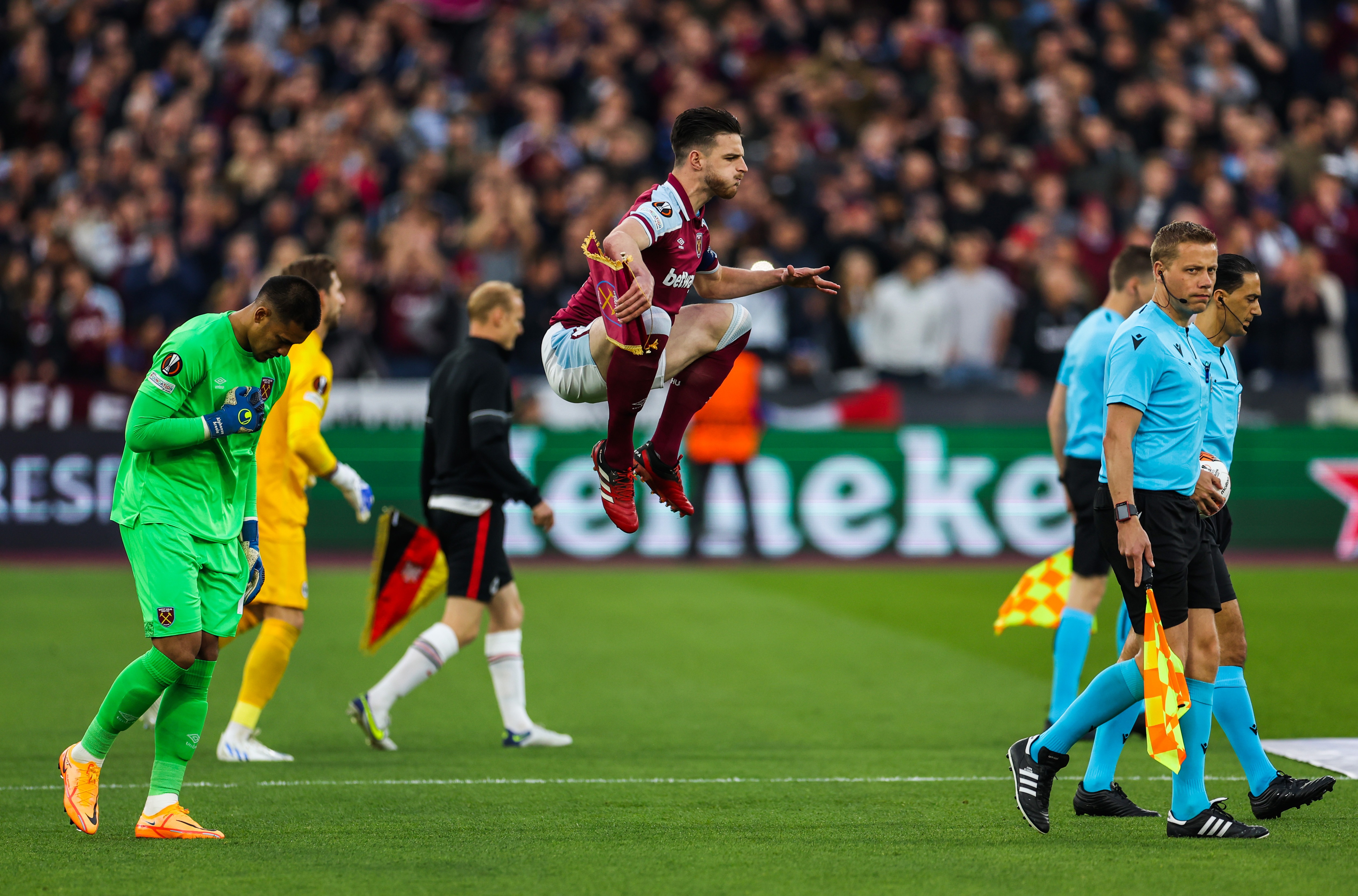 "My take on it, and I know some fans feel the same way. If we did lose him, we would be gutted.

"But if we maximised the money on him and that money went back into the playing squad, the fans would be happy."

Rice has been a standout performer for David Moyes' high-flying Hammers this season.

The 23-year-old has captained West Ham to their first European semi-final in 46 years. 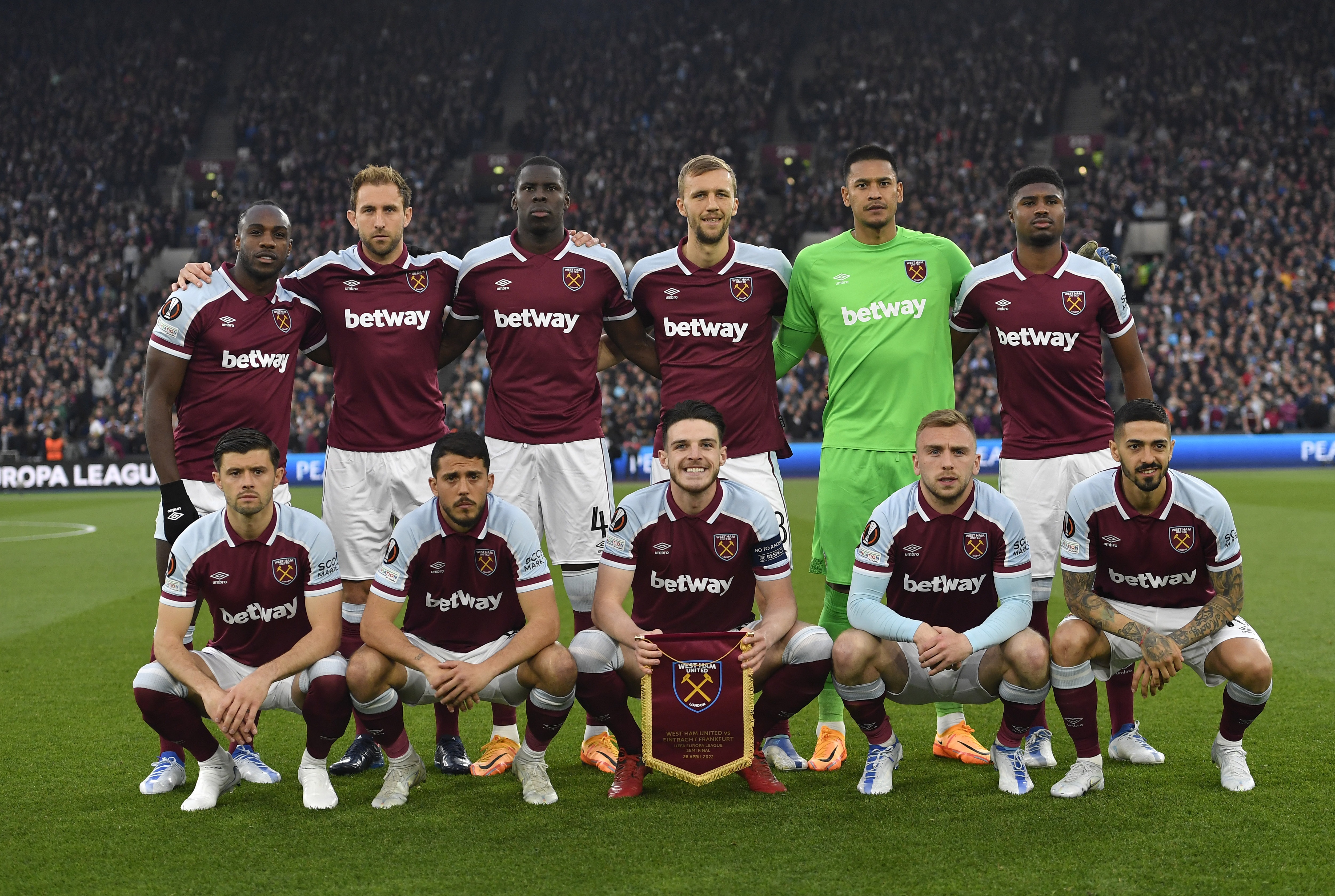 The Hammers are taking on Eintracht Frankfurt, who they beat in their last semi outing, in a Europa League double-header.

But despite this, Ferdinand has backed winger Jarrod Bowen to take Rice's Hammer of the Year crown.

Bowen has found the back of the net 15 times this term and has assisted 11 goals.

The winger was unlucky to miss out on Gareth Southgate's England squad for March after he was ruled out through injury. 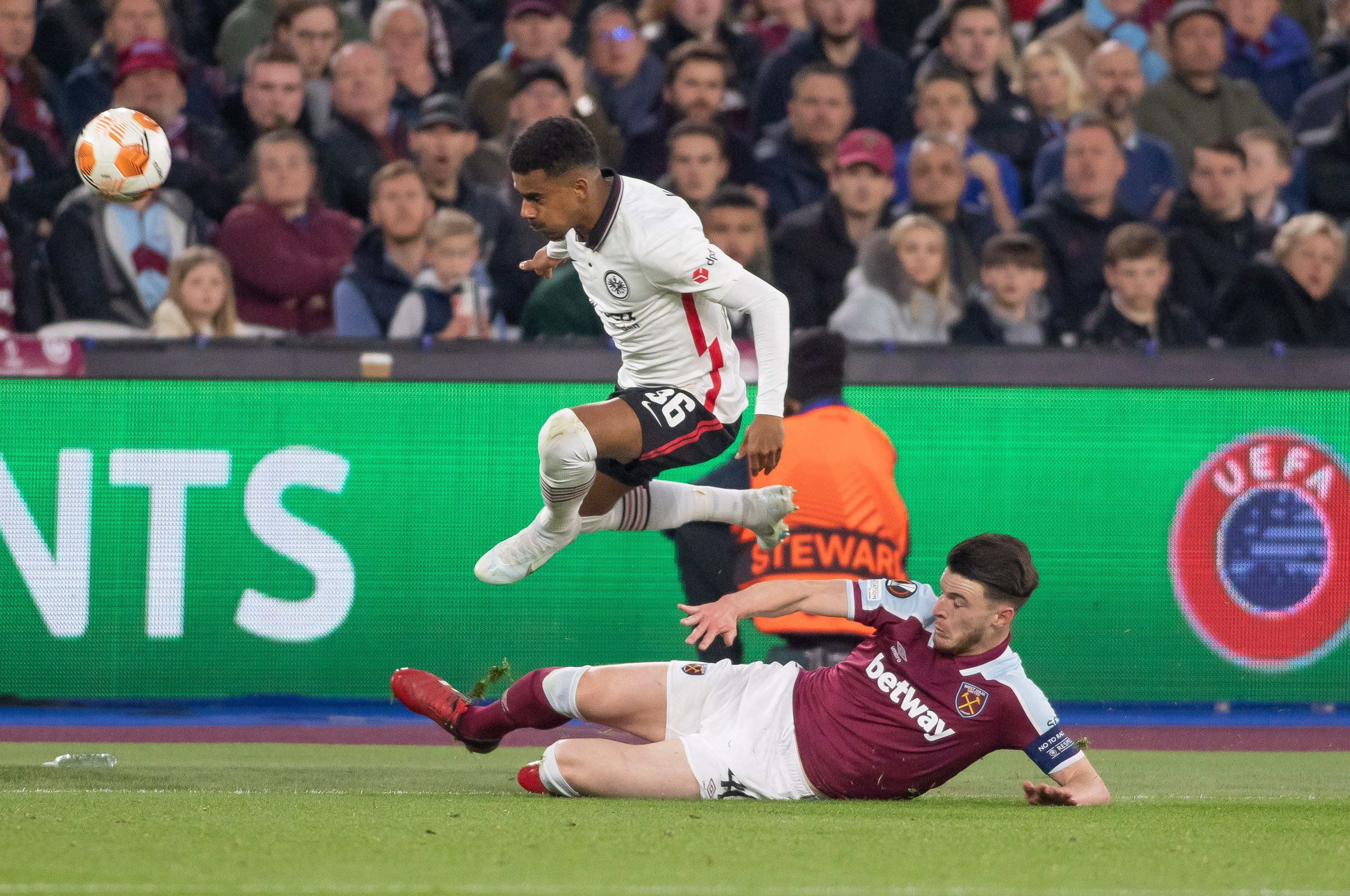 On who is his Hammer of the Year, Ferdinand said: "I think Dawson has been unbelievable this year. I think he has been fantastic.

"It would be easy to sit here and say Declan because of who he is, what he has done and what he is achieving.

"But the person that I think we missed through the period where we fell out of the conversation for the top four was Bowen, who was injured.

"So for me, Bowen would be the Hammer of the Year this year.

"Not just for what he does on the pitch, but his absence was obvious during the period he was injured.

"If we did have him in that period of time, we'd still be spoken about and in the running for the top four."