MANCHESTER UNITED have been linked with a January attempt to sign Leicester star James Maddison.

United failed to bring in a creative midfielder over the summer – something that is already beginning to bite hard for Ole Gunnar Solskjaer. 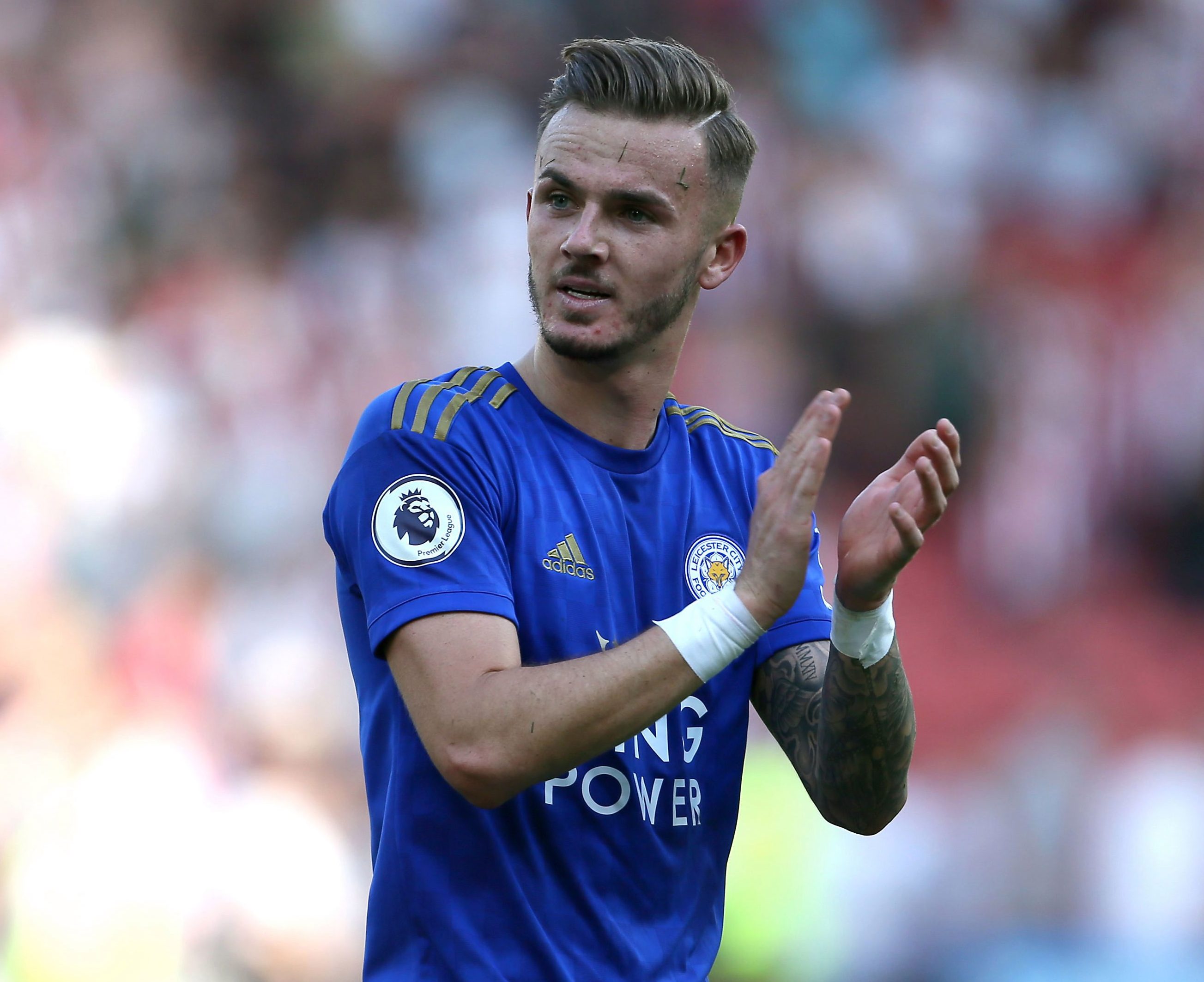 The lack of a playmaker to unlock stubborn defences was exposed by Crystal Palace, as United dominated possession but failed to create enough chances in the 2-1 defeat at Old Trafford.

Now the Sunday Mirror say one option to resolve that problem would be to sign Foxes star Maddison, 22.

The former Coventry and Norwich star has flourished in the Premier League since arriving at the King Power Stadium and is regarded as one of the best young players in the country.

His form is expected to be rewarded with a call up to the England squad this week for next month's Euro 2020 qualifiers.

And United are said to be preparing to raid the Foxes for another one of their brightest stars when the transfer window opens in January.

They snatched Harry Maguire from Leicester over the summer, and believe they can return to strike a deal for Maddison – though it would cost at least £80million to even get them interested.

Solskjaer has been impressed not only by his creative ability, but also with the intensity and commitment he shows in matches.

And he also fits the profile of an improving young player United are keen to bring in as they look to rebuild their squad at Old Trafford.

Leicester would fight hard to keep hold of one of their key players, particularly during the middle of the season.

The Foxes believe they have the potential to build a squad capable of challenging the top six under Brendan Rodgers – and Maddison is an important part of their planning.

But their resolve could be tested if United come and turn the midfielder's head in the way Maguire decided the time was right to move on.