And he claims players ahead of the midfielder in Ole Gunnar Solskjaer’s pecking order ‘can’t even kick a marble’. 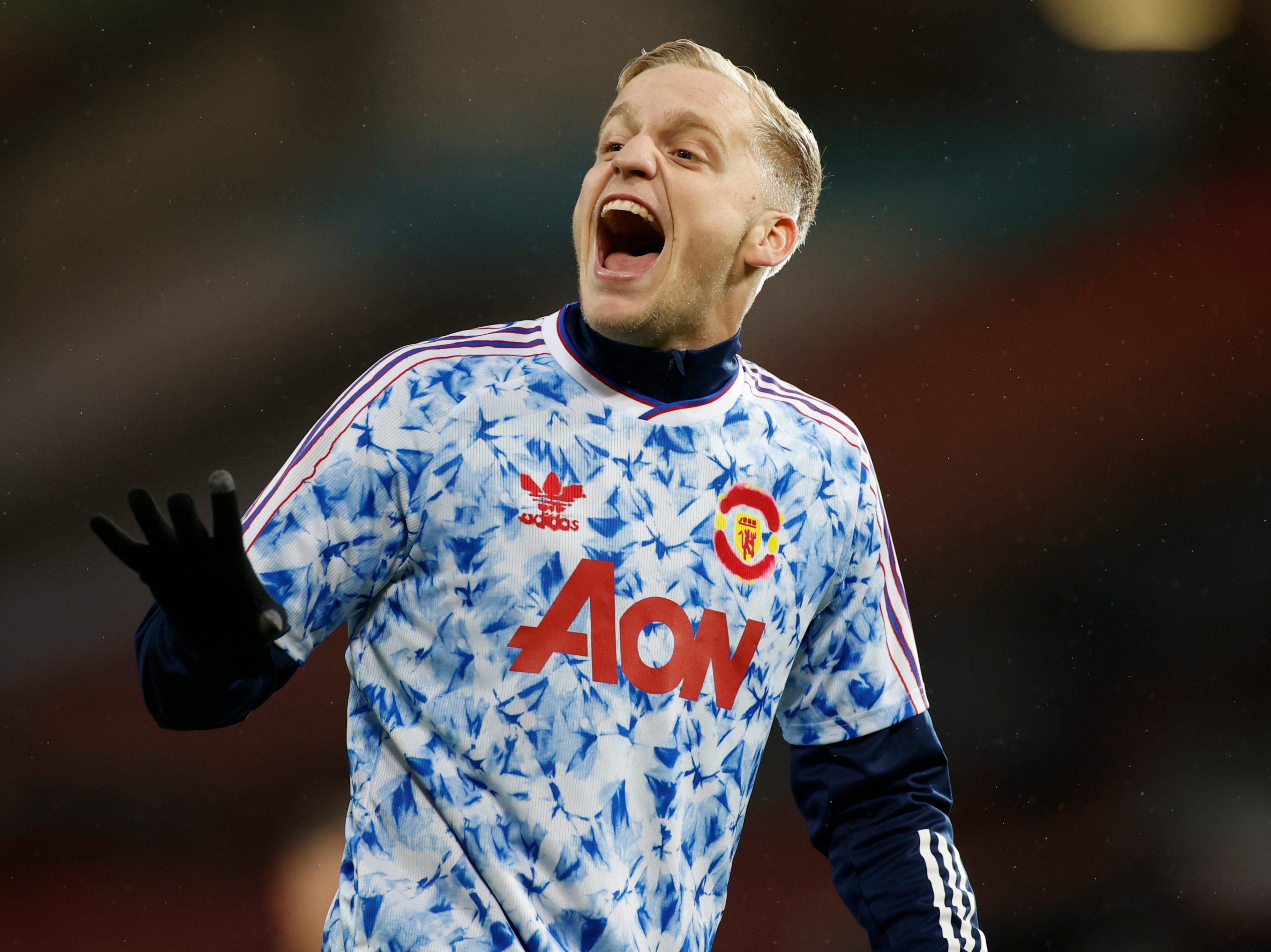 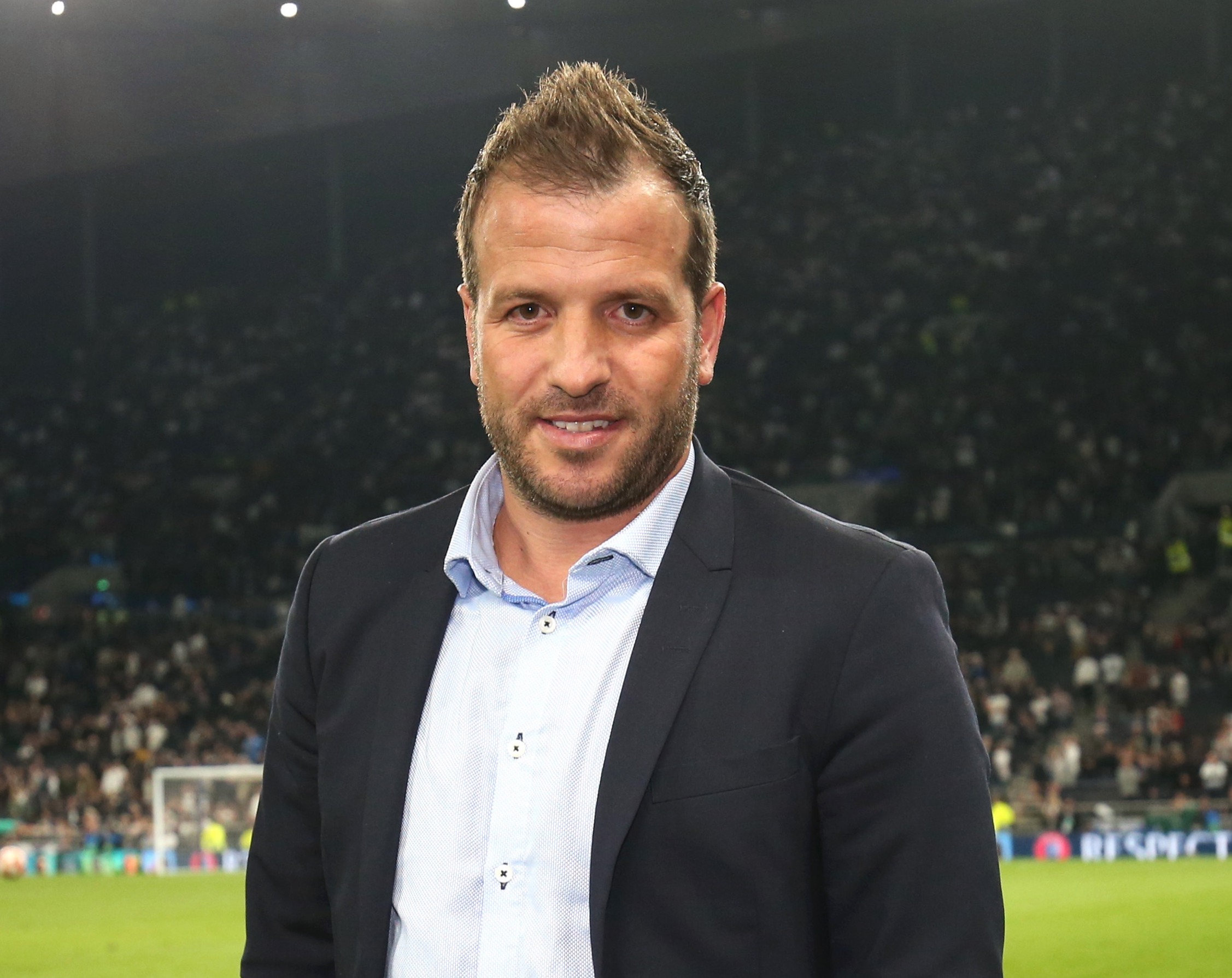 Van de Beek, 23, joined United from Ajax from £40million over the summer.

But he has made just ten appearances in all competitions, with five of those coming in the Premier League.

And Van de Beek is yet to start a single game in England’s top flight, clocking up just 75 minutes of action.

However, the playmaker showed United just what they were missing with his second goal in as many games for Holland last night.

Speaking after the final whistle, Van de Beek revealed he will remain patient for his chance but is hopeful of getting some more minutes after the international break.

He told NOS: “It sounds cliche for me to say this, because of course I would have liked to play more, but I really enjoy being in a nice team.

“I am simply received very well and helped by everyone.

“I’m a patient person, but of course you go there to play as much as possible.

“I also think, in the minutes that I have made, I have shown I can add something to the team.”

But Dutch icon Van der Vaart, who enjoyed a prolific career with the likes of Tottenham and Real Madrid, has rubbished talk of Van de Beek needing to remain patient.

He believes the ace should be an automatic starter as he is better than most of United’s other midfielders.

And Van der Vaart also does not believe Van de Beek can be enjoying life at Old Trafford while being relegated to the bench.

He told NOS: “Wait? Patience? Would you like it if you are stuck on the bench?

“The players in front of you can’t even kick a marble and the boss still does not put you in the team.

“I would not be happy. I would certainly not be enjoying my football there.

“Look at the player Donny is and how he performs at international level. I would not have it.”