MANCHESTER UNITED need to bring in Jude Bellingham to have any chance of competing with the Premier League's elite once again.

That's the opinion of Liverpool legend Steve McManaman who believes the Borussia Dortmund wonderkid is just what United need to give their midfield department some extra oomph. 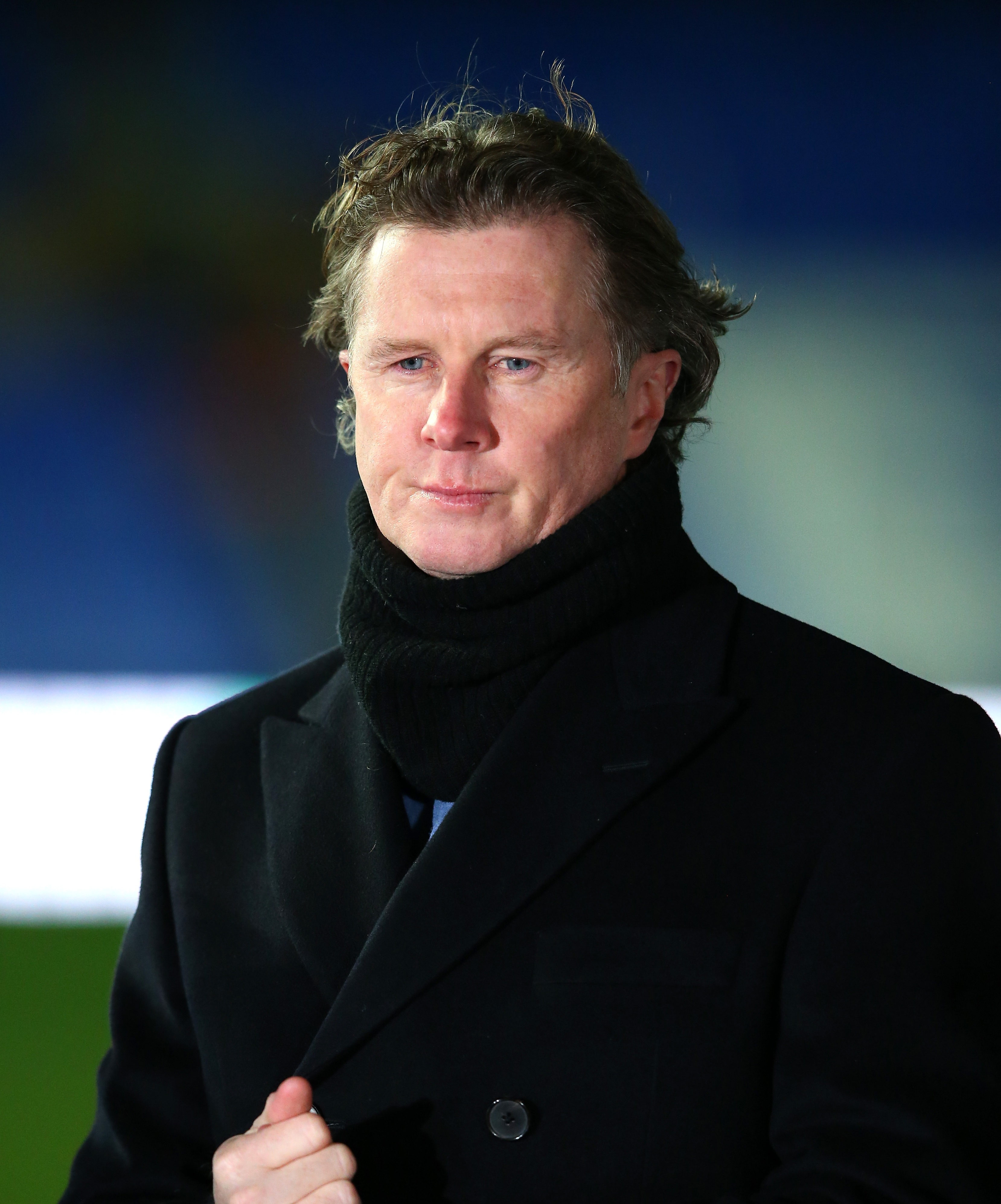 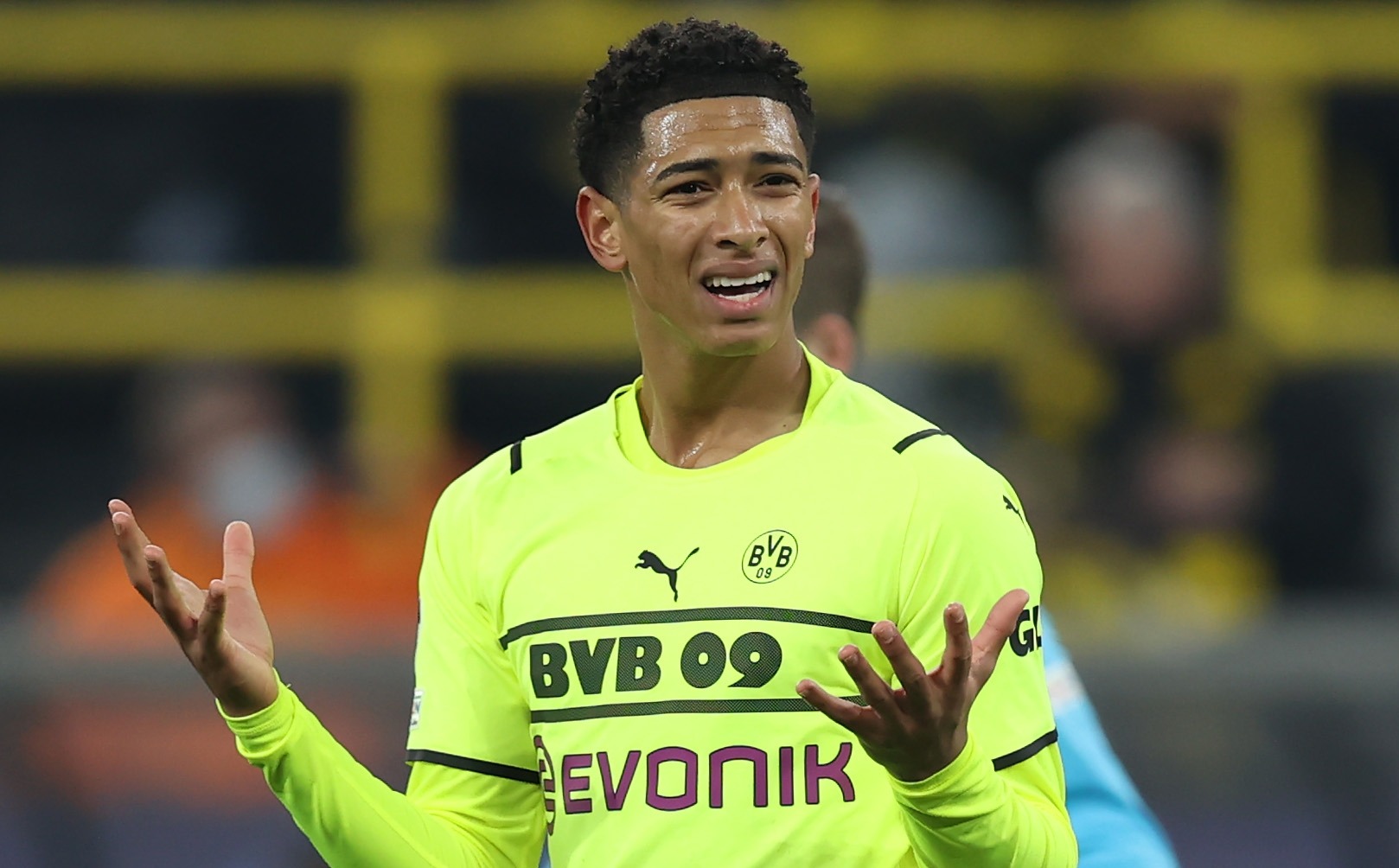 Bellingham's been on a meteoric rise since joining the German giants for £25million last summer from Birmingham City.

The England international has become a first-team regular at Dortmund despite being only 18.

The Prem's big guns such as United, Liverpool and Manchester City have all been keeping tabs on the youngster.

And although he's a huge fan of Bellingham, McManaman doesn't reckon his former club Liverpool, or City need him as much as United do.

McManaman thinks City and the Red's midfield areas are already rife with competition so they haven't really got a need for him.

McManaman said to Horseracing.net: "He (Bellingham) has got all the attributes to be a superstar.

"When you look through the teams and the sides that could buy him – Manchester United would need that type of player as a central midfielder. Manchester City, with Rodri, Ilkay Gündogan, Bernardo Silva, not so much.

"Liverpool have got Jordan Henderson, Thiago, Fabinho. Of course it would be a great signing, he’s a great player, but whether Liverpool need him now is another thing.

"City could accommodate him but they’ve got a plethora of great players in there and he mightn’t play.

And Bellingham, whose emerged as one of the hottest box-to-box talents in the game, can fill the gaping void left in Ralf Rangnick's midfield if the trio depart.

McManaman added: "I think United need a centre midfielder of that (Bellingham's) ilk.

"Nemanja Matic and Juan Mata are coming to the end of their careers and Paul Pogba may leave.

"So if there’s one team that needs a player like Jude Bellingham, it’s Manchester United."

Red Devils legend Rio Ferdinand feels the same as McManaman and previously urged his ex-club to pull out all the stops to sign Bellingham who he thinks can fill any position in United's midfield.

The Red Devil's new interim boss Rangnick seems to agree with both the pundits and has reportedly identified Bellingham as one of four transfer targets although Bayern Munich also have eyes on the centre-midfielder.

But at the moment, Rangnick has more pressing issues with Covid-19 ripping through his United squad, causing their Prem match against Brighton today to be axed.

The club only had seven players available to start the game which means the lunch-time clash will now have to be re-arranged, along with a host of other Prem matches affected by the virus.