MANCHESTER UNITED are in talks to land Benfica star Ruben Dias but could lose out on his signature to Juventus.

United are desperate to bolster their central defensive options and have contacted the Portuguese giants about the 21-year-old. 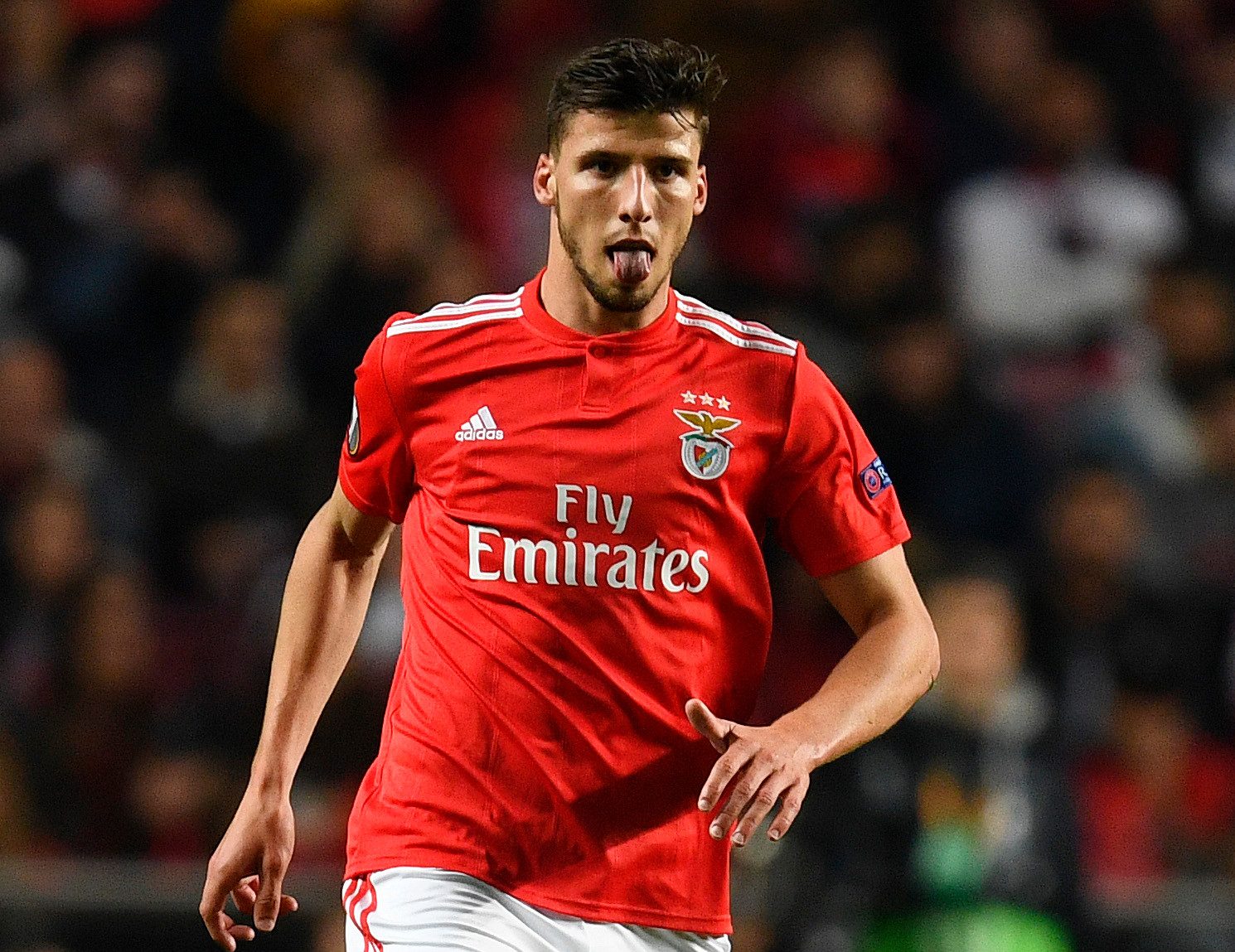 While Tottenham’s Toby Alderweireld would be open to moving to Old Trafford if his £25million release clause is met.

However, according to Record, United’s move for Dias could be scuppered by Juve, who are reportedly further down the line in their negotiations with the Primeira outfit.

Dias is regarded as one of the hottest young defenders in Europe, playing a key role in Benfica title challenge.

Bruno Lage’s side are two points clear of Porto with three games left.

Dias, named Primeira Liga’s Young Player of the Year last season, has made 51 appearances this term for club and country, scoring four goals.

The pressure will be on executive vice-chairman Ed Woodward to deliver on Ole Gunnar Solskjaer’s summer shopping list and try to bridge the huge gap between themselves and Manchester City and Liverpool.

Dias is not the only Aguias star Solskjaer is tracking ahead of next season.

His club team-mate Joao Felix is also on their radar – however, Real Madrid are closely monitoring his situation.