Man Utd player ratings: Fernandes sparkles, Martial has an off day and James shouldn't be starting MANCHESTER UNITED were forced to settle for a point against Leicester despite taking the lead twice.

But Ole Gunnar Solskjaer will feel his side were worth the win after missing a host of chances. 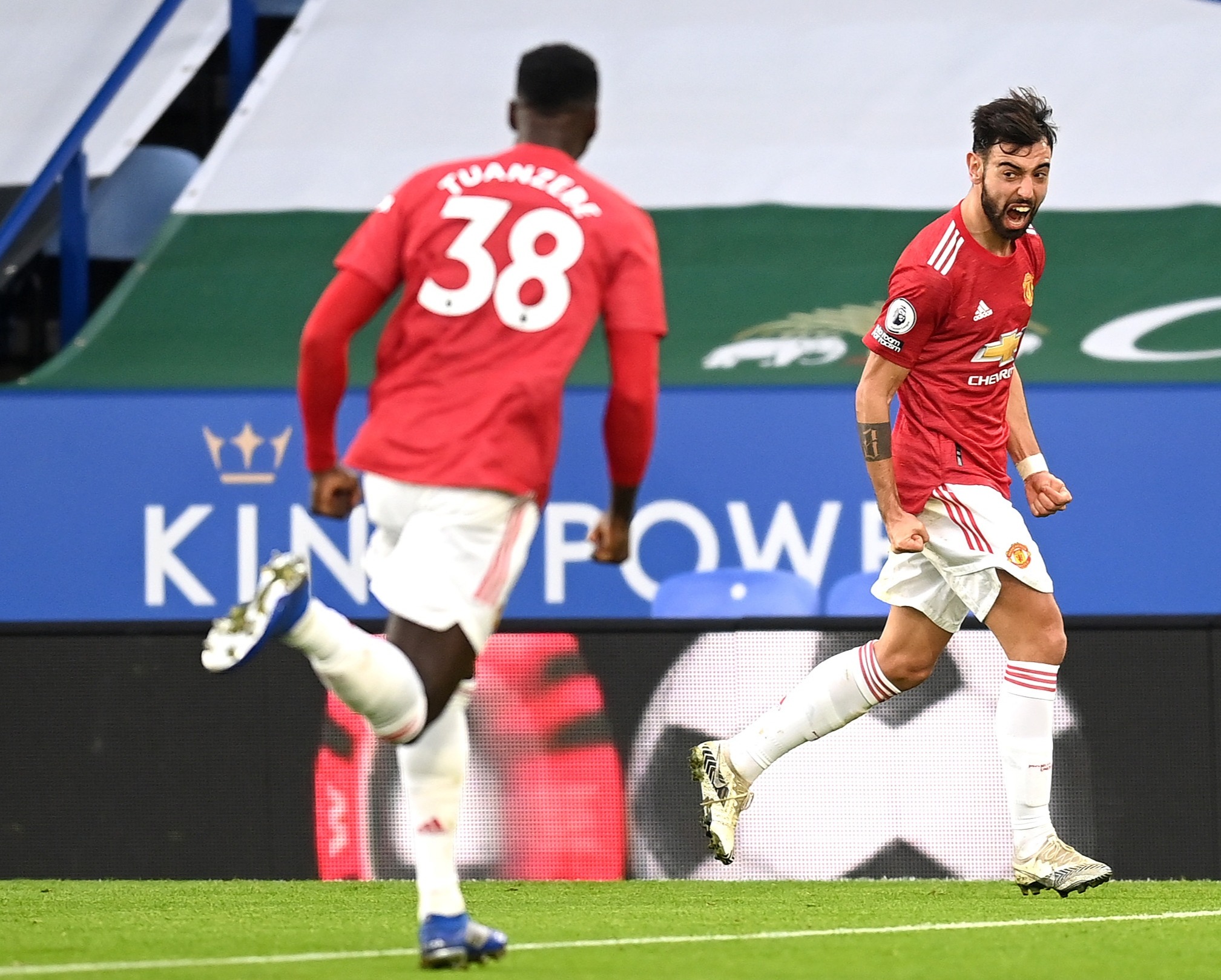 Goals from Marcus Rashford and Bruno Fernandes cancelled out by a brilliant Harvey Barnes goal and Jamie Vardy's late equaliser.

Might feel he should have done better for Harvey Barnes' goal, but he was clearly unsighted.

Keeping Dean Henderson out of the team – for now.

Shunted out to right-back to accomodate Bailly coming in at centre-half.

Didn't do too badly before he was forced off with a back injury.

The Ivory Coast centre-half has a big season ahead of him to prove he can finally become a first-team regular.

Still some positioning skills to work on, but could be the one to partner Maguire. 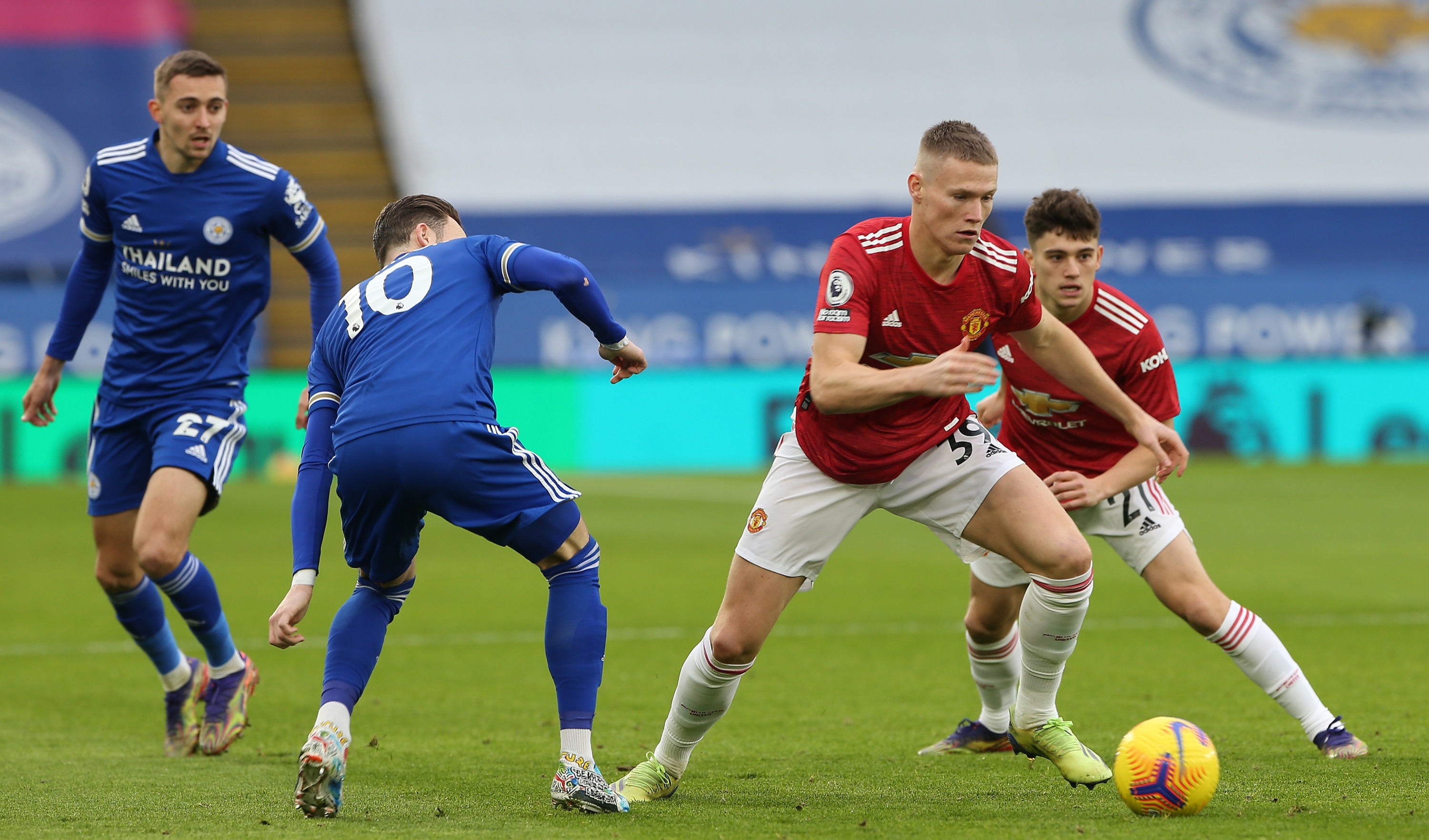 United captain appeared calmer with Bailly alongside him.

Might feel he should have scored from a couple of corners, but was solid at the back.

Left-back has raised his game following Alex Telles' arrival and is keeping the Brazilian on the bench.

Industrious going forward and pinged in a few tasty free-kicks.

Needed to get close to Leicester's middle two in the first 45, but did up his game after half-time.

Not as good as he was against Leeds but didn't make many errors.

Did his usual no-nonsene screening of the centre-halves with minimum of fuss.

The Welsh youngster was anonymous in the first 45 minutes.

He had a chance to play in Fernandes in the early stages of the second half who would have been through on goal.

But James fluffed his pass, and was soon hooked off for Pogba. 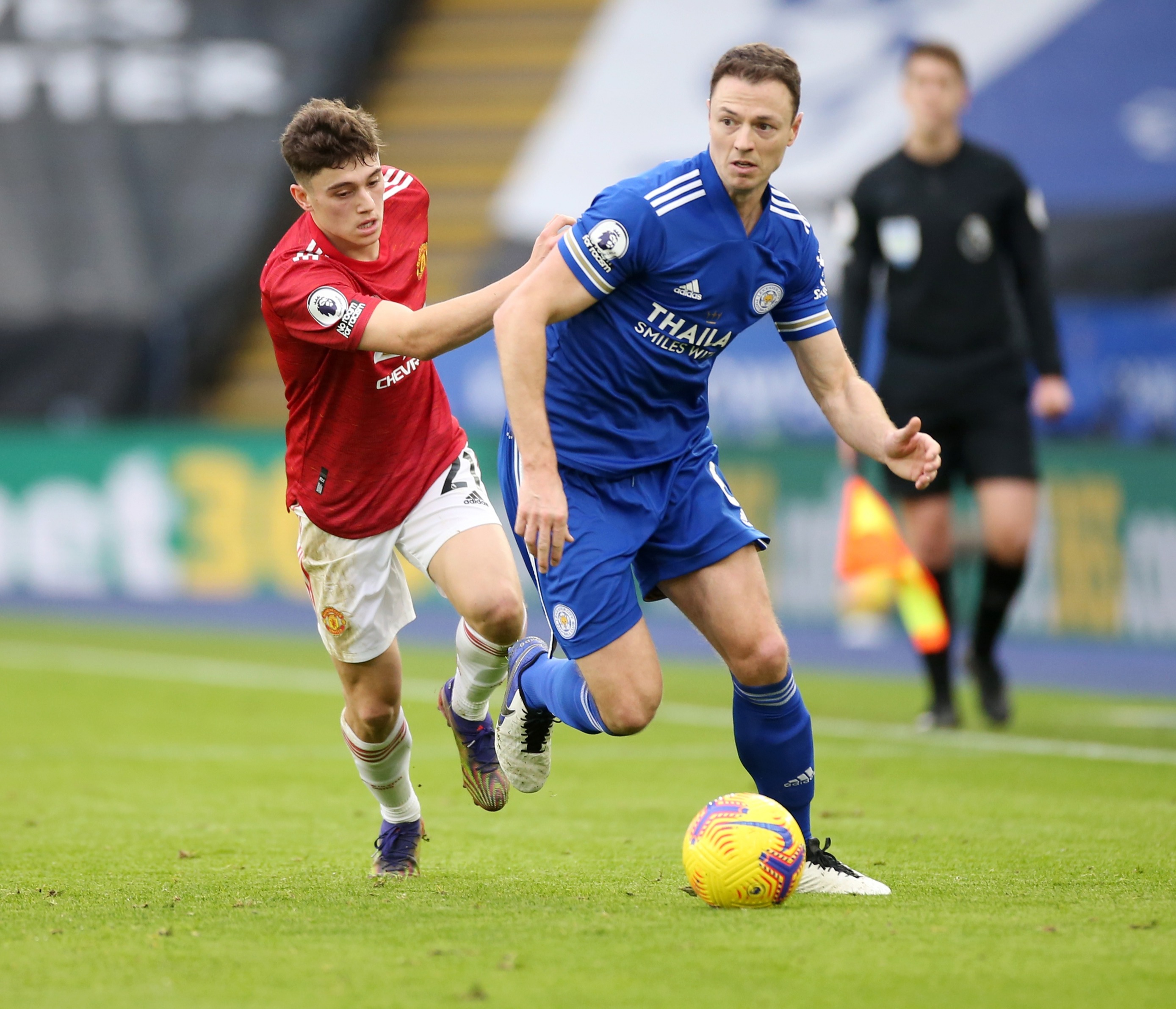 He then kept his cool with a delightful finish to put United 2-1 up. Undroppable.

Should have opened the scoring in the first ten minutes, but made up for that miss with a cool finish for the opener.

Subdued in the second half but was always a willing runner.

You'd have been forgiven for forgetting Martial was playing in the first half.

Was busy and always wanted the ball.

But you have to wonder whether he will be happy with cameos from the bench.

Managed an assist less than ten minutes after replacing Martial.