REAL MADRID are set to make talks ‘difficult’ with Manchester United over the transfer of Raphael Varane.

The French defender has entered the final 12 months of his contract at the Bernabeu and looks set to be sold this summer. 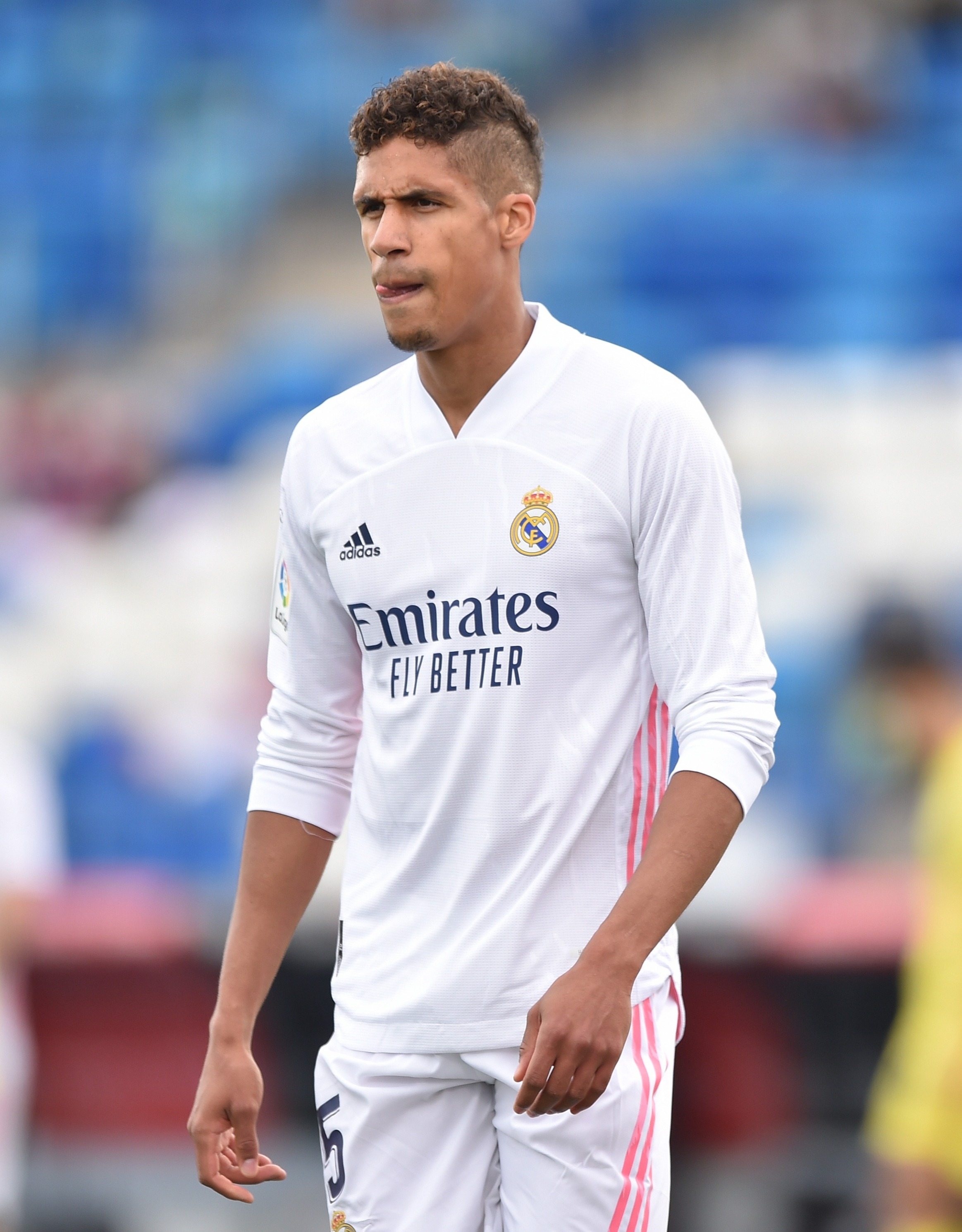 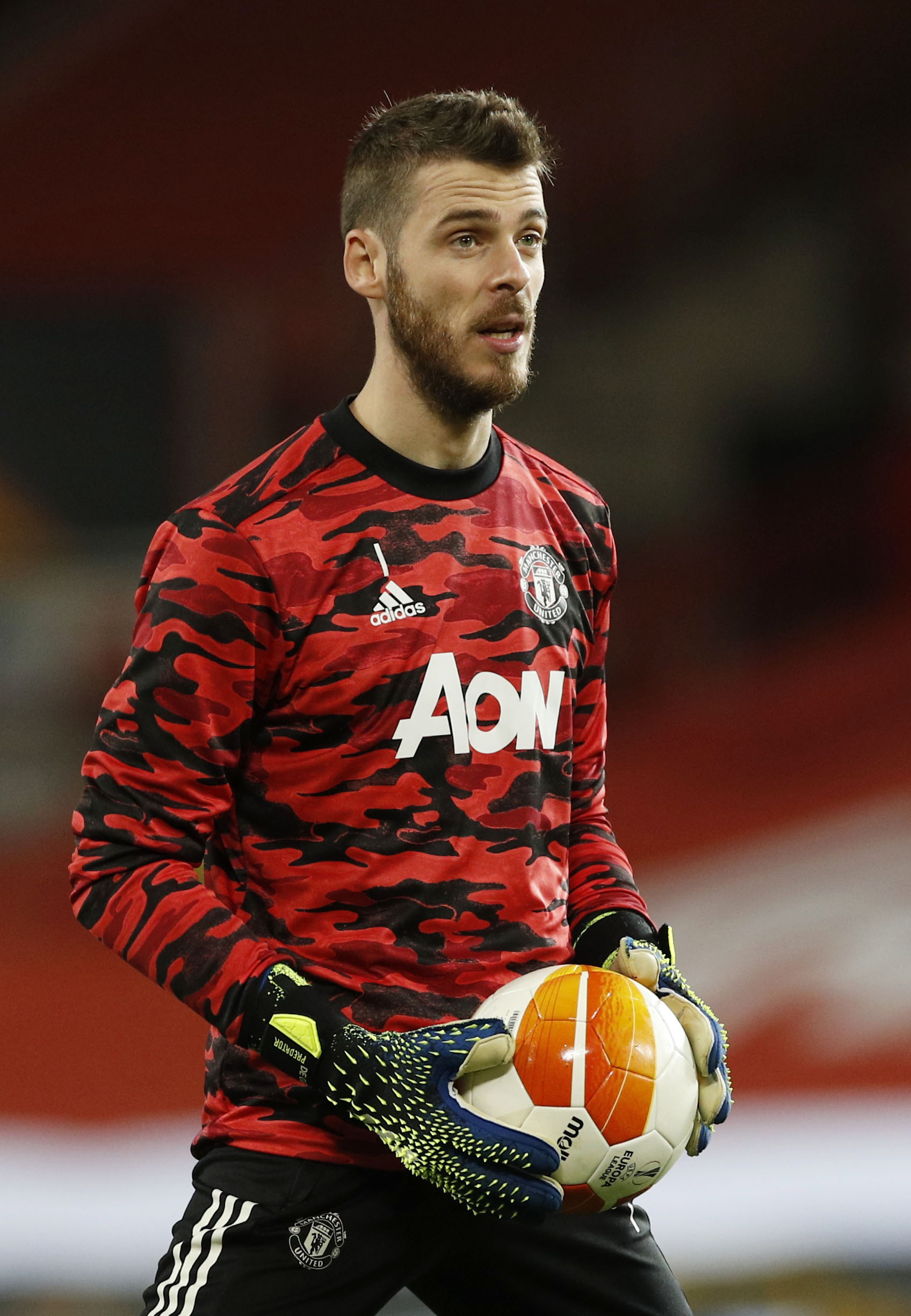 United are in dialogue with Madrid over a deal for the ace – although the Spanish club are determined to make things hard.

Defensa Central claims that the Red Devils have already offered around £43million for the 28-year-old Varane.

Madrid president Florentino Perez ‘will not settle for the first offer, despite the fact that it has not disappointed him’, claims the Spanish publication.

The chief will not accept that bid ‘no matter what’ and will demand more.

And it is allegedly because Perez wants to take a ‘small revenge’ against the Premier League giants.

The relations between the two powerhouses used to be good and even led to the likes of David Beckham, Ruud van Nistelrooy and Cristiano Ronaldo switching between the sides.

However, relations have been strained with the dramatic collapse of David de Gea’s switch to Madrid several years ago following a continued and public chase by the Galacticos.

It has been a similar case more recently with Madrid’s interest in Paul Pogba with United putting many obstacles in front of them in order to keep their ace, including activating an 12-month extension.

Now today’s report states that Madrid ‘have the opportunity’ to ‘return’ the favour over Varane.

They will try to ensure they get as much money as possible and will make negotiations difficult.

That could lead to Varane stepping in and asking Perez personally to let him go – which could see the supremo then demand a fee of at least £54m.