The 21-year-old moved to the San Siro on a season-long loan in October after making just one appearance since the start of the Red Devils' campaign in the Carabao Cup win against Brighton. 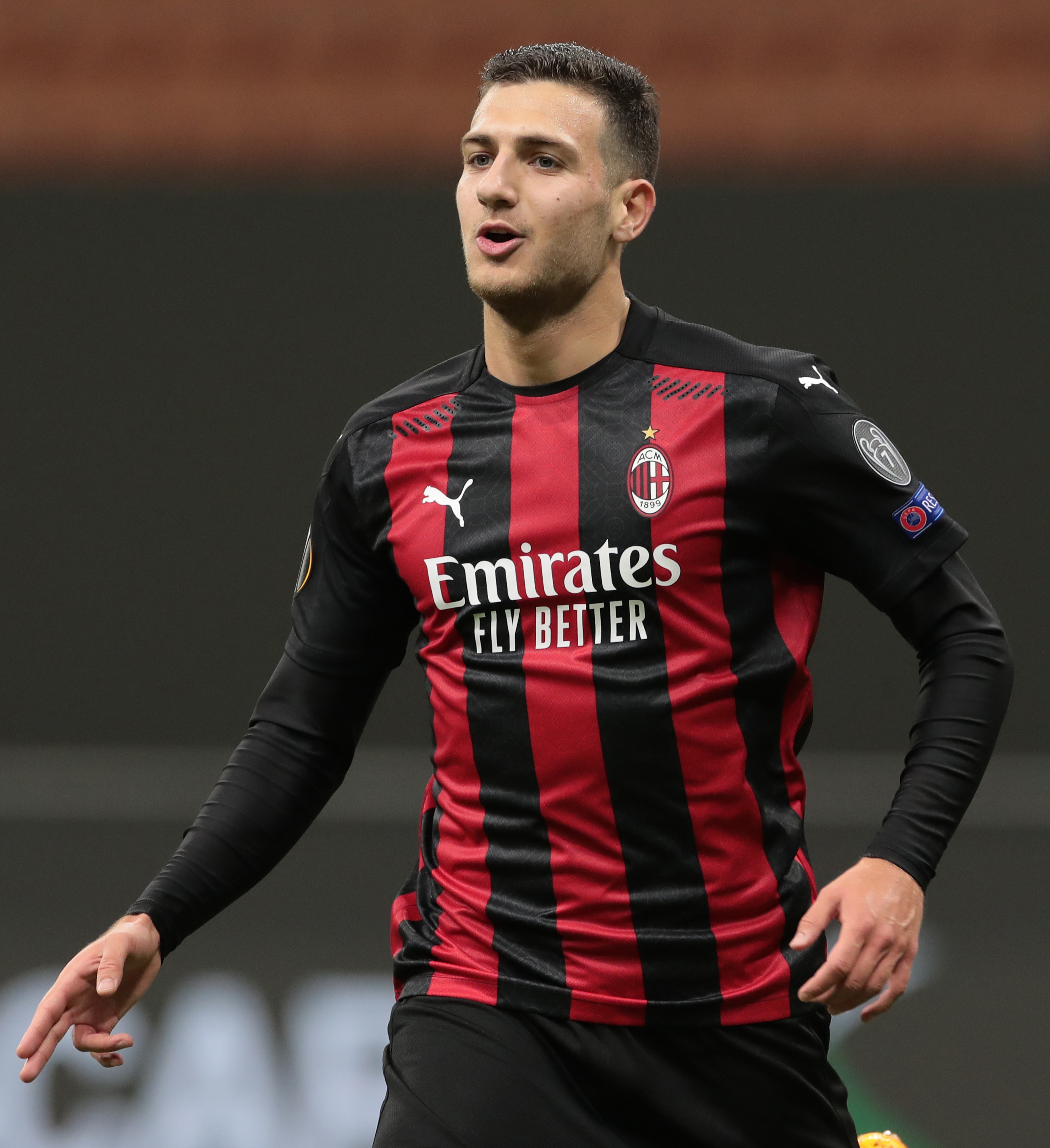 Italian outlet Tuttosport reports the Rossoneri are considering snapping Dalot up permanently, despite the loan agreement having no option to buy.

United reportedly refused to include a buy clause as Old Trafford chiefs remain 'convinced' the Portugal Under-21 international will become a top star.

The Serie A leaders are thought to be impressed with his impact in Italy so far and believe he could have a big future with the side.

Dalot caught the eye in the Europa League after a stunning goal and assist against Sparta Prague saw the youngster grab the headlines.

Predominantly a right-back, versatile Dalot starred at left-back and put in a superb second-half performance.

He beat Sparta's offside trap before unleashing Rafael Leao with an outside-of-the-boot assist.

He later made the same run and scored himself from outside the box as the keeper came rushing out and his heroics were enough to bag the man of the match gong.

It was previously reported that Milan were keen to open negotiations about a permanent transfer in January with boss Stefano Poli recognising his potential.

Dalot is due back at Carrington at the end of the season but faces competition on the flanks from Aaron Wan-Bissaka as well as new signing Alex Telles.

He joined United in 2018 in a £19million move from Porto and may opt to return and prove himself with his parent club.

He penned a five-year deal at Old Trafford and the club have no need to sell but after tasting just 65 minutes of Premier League action in 2019-20, Dalot could also choose to leave for good.