PAUL POGBA has sent a passionate show of support to the England stars subjected to horrific racist abuse after the Euro 2020 final.

The France midfielder, who has also suffered awful online racist abuse, told Marcus Rashford, Bukayo Saka and Jadon Sancho that they can hold their heads high despite their Wembley misses. 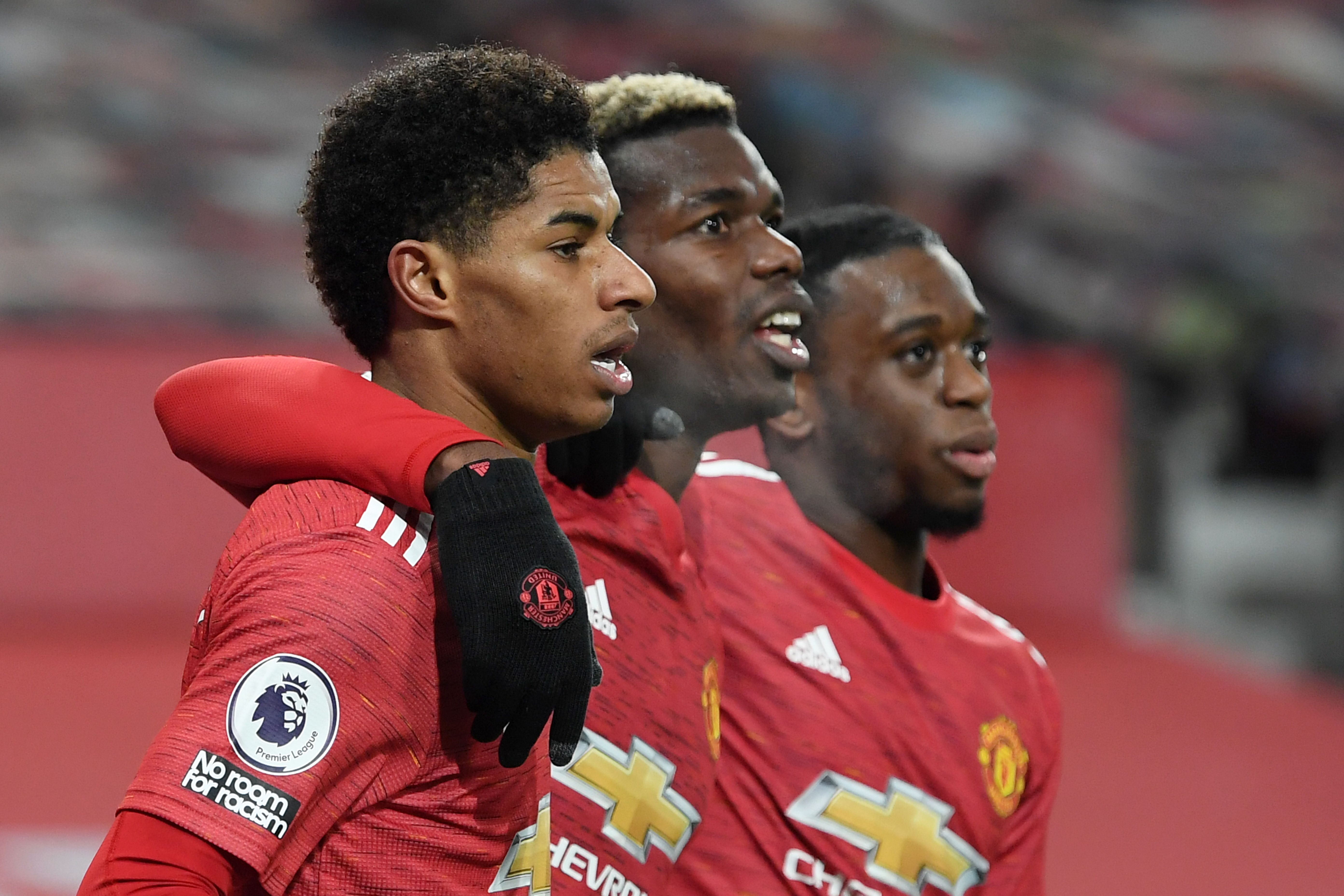 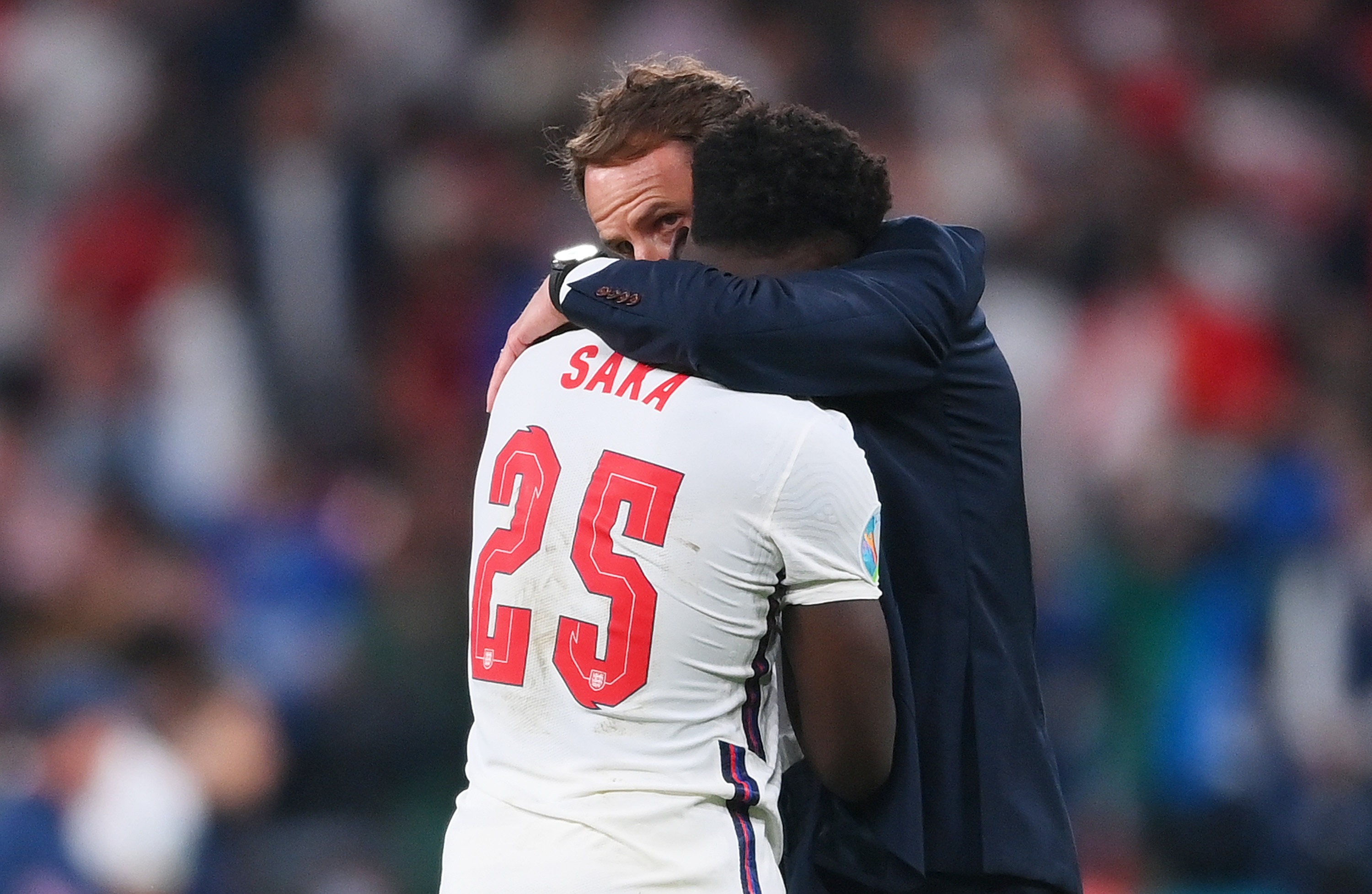 The Three Lions trio have received overwhelming support from across the football community, as well as from Prince William, Lewis Hamilton, and more, following Sunday's match.

Pogba tagged the three stars in an Instagram message that read: "I am PROUD OF YOU.

"You win some, you lose some. You took the courage to take the penalties and you showed your worth to help your country reach the final.

"We cannot tolerate or stand for racism anymore and we will never stop combatting it.

"You boys should hold your heads high and be proud of your confidence. You are examples of this beautiful game. Never forget that.

Saka, 19, was consoled by England team-mates and manager Gareth Southgate as he broke down in tears on the Wembley pitch.

Sancho, soon expected to join Rashford and Pogba at Manchester United, was also comforted by his boss and pals while Italy celebrated.

Rashford released a statement apologising for the miss, to which fans responded with an overwhelming display of support.

One supporter, nine-year-old Dexter Rosier, wrote a heartfelt letter to the striker, 23, who had 'inspired' him to help others.

Reid said: "I hope Marcus feels everything that's coming through from this letter and all the messages of support."

A mural to the player was vandalised by thugs following the final but has since been covered with kind messages by his local community.

COMPETITION: WIN ONE OF FOUR SUPERCARS OR A DREAM CAR AND £100k IN CASH