SCOTT MCTOMINAY has revealed that former boss Jose Mourinho still contacts him and holds a "special place" in his heart, despite having been sacked by Manchester United ten months ago.

The 56-year-old handed McTominay his Red Devils debut against Arsenal back in May 2017, and he became a mainstay under the Portuguese in the 2017-18 season. 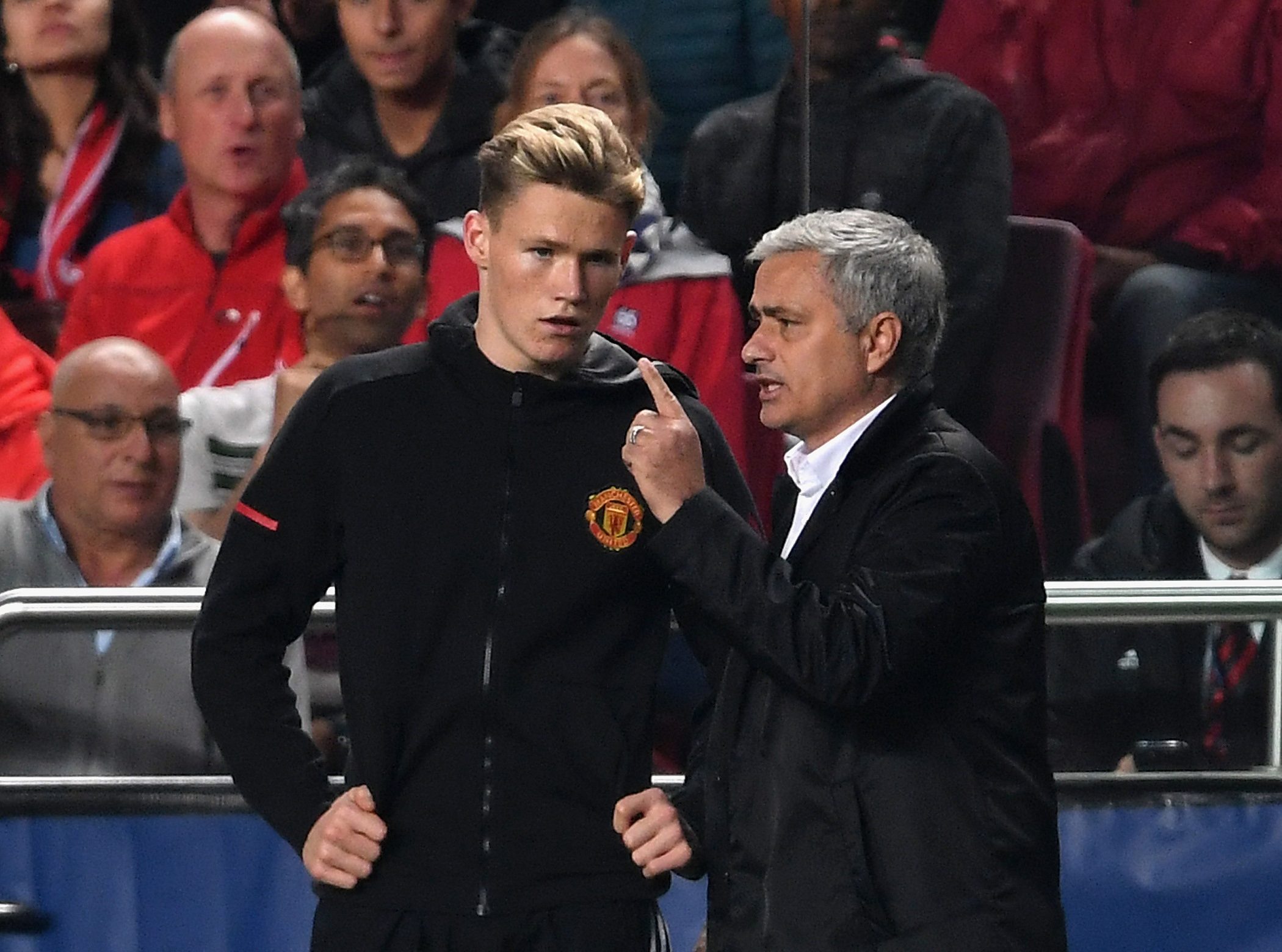 The 22-year-old midfielder went on to make 13 Premier League appearances in that campaign – and was even named as Manager's Player of the Year by his mentor.

Mourinho was sacked in December last year after a bruising 3-1 to this weekend's opponents Liverpool.

But having initially fallen out of favour last season under successor Ole Gunnar Solskjaer, McTominay has enjoyed a key role at Old Trafford this season, even winning the club's Player of the Month award for September.

And having flourished since his departure, McTominay clearly still has a lot of respect for the Special One.

He told Sky Sports: "Jose is very special to me.

"He still keeps in contact with me now and keeps in touch after some games.

"I owe a tremendous amount of credit to him because if it wasn't for him I might not necessarily be sitting in this seat."

Despite an initial upturn in form following Mourinho's departure – the Red Devils are now in even worse shape than they were when he was sacked.

And it has become clear that the Special One was right over certain Old Trafford flops, including the likes of Alexis Sanchez and Fred.

It has even emerged that the ex Chelsea boss didn't even want to sign Fred – but sanctioned it because he didn't believe in hapless United chiefs to be able to land anyone else. 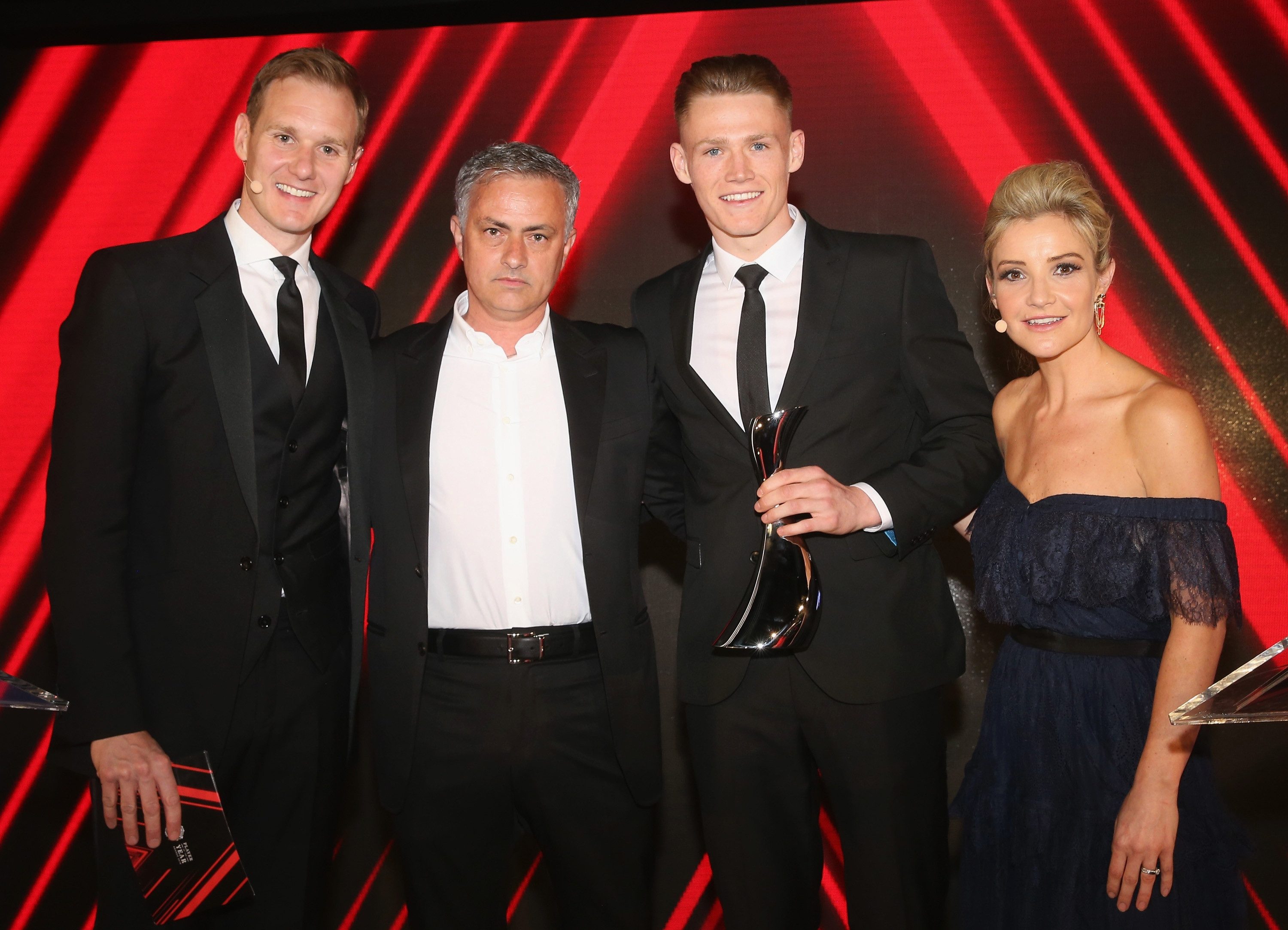