MANCHESTER UNITED are reportedly set to miss out on Barcelona star Sergino Dest.

The Red Devils were plotting a late transfer move for the right-back. 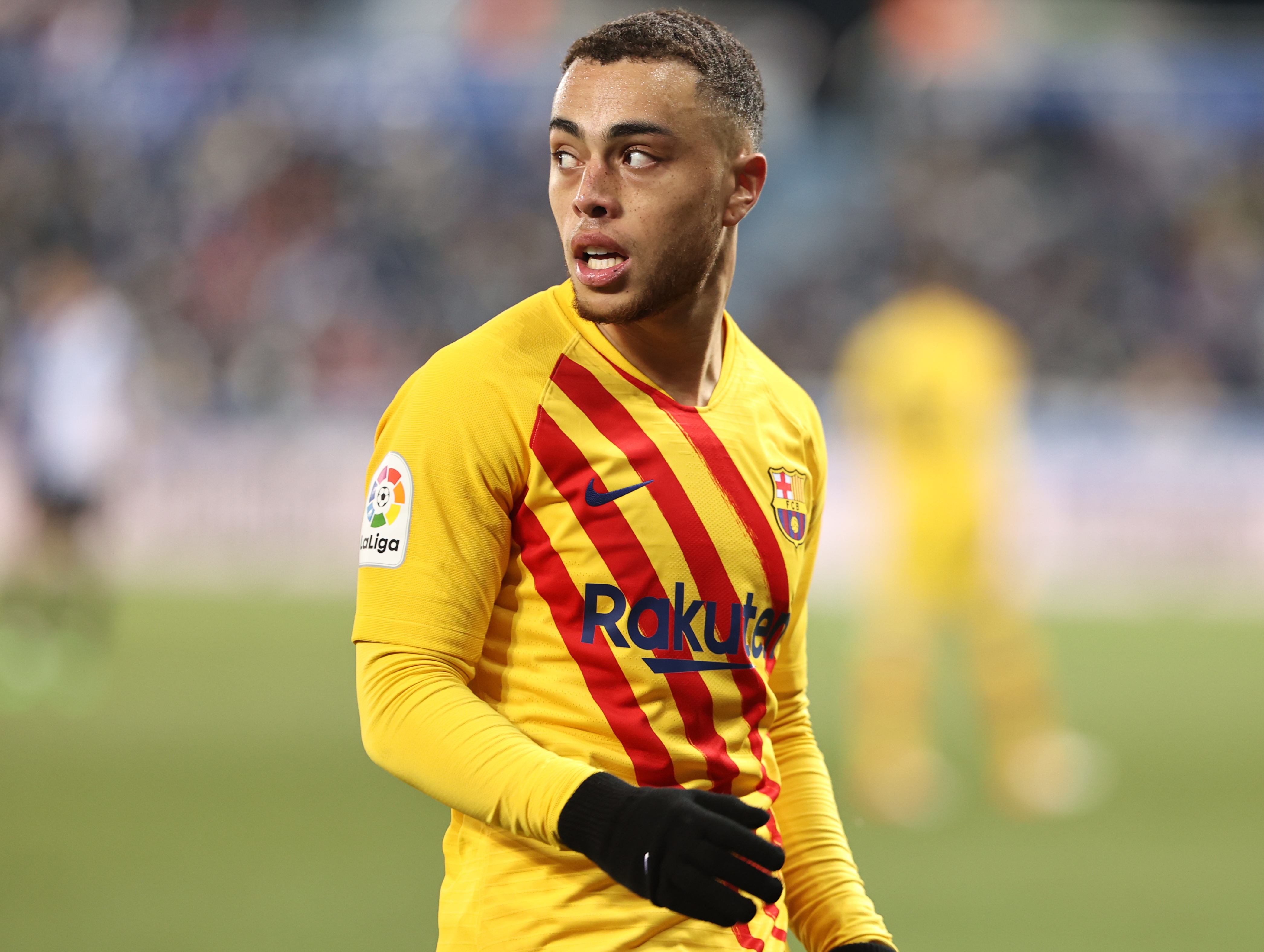 Reports claimed United would have sanctioned a move for Aaron Wan-Bissaka if Dest had arrived.

But United look set to miss out on the 21-year-old with AC Milan closing in on a loan transfer.

Dest is set to join the Serie A champions for the season with the option to make his stay permanent for £17million, reports Fabrizio Romano.

The defender is reportedly flying to Milan this morning to finalise paperwork and put pen to paper on a contract until 2027 – that will only come into effect if Milan pay the required fee. 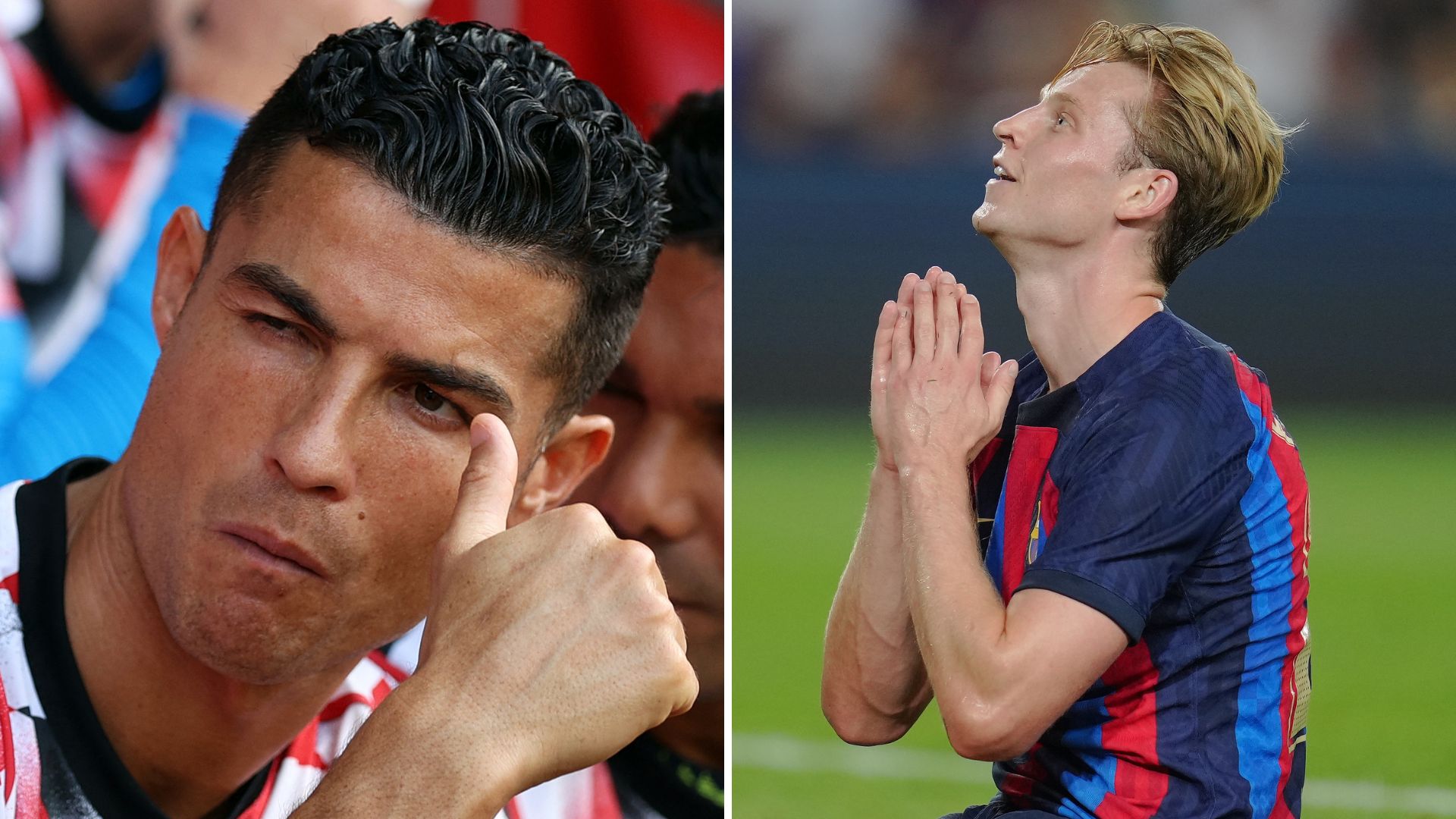 He told GIVEMESPORT: “There were many rumours on potential swap deals with Barcelona, but I’m told that nothing was advanced [with United] for Dest.

“My feeling is that the right-back situation could be the same, with Diogo Dalot, of course, and Wan-Bissaka.”

That hints at Erik ten Hag not signing another right-back before the window closes at the end of today. 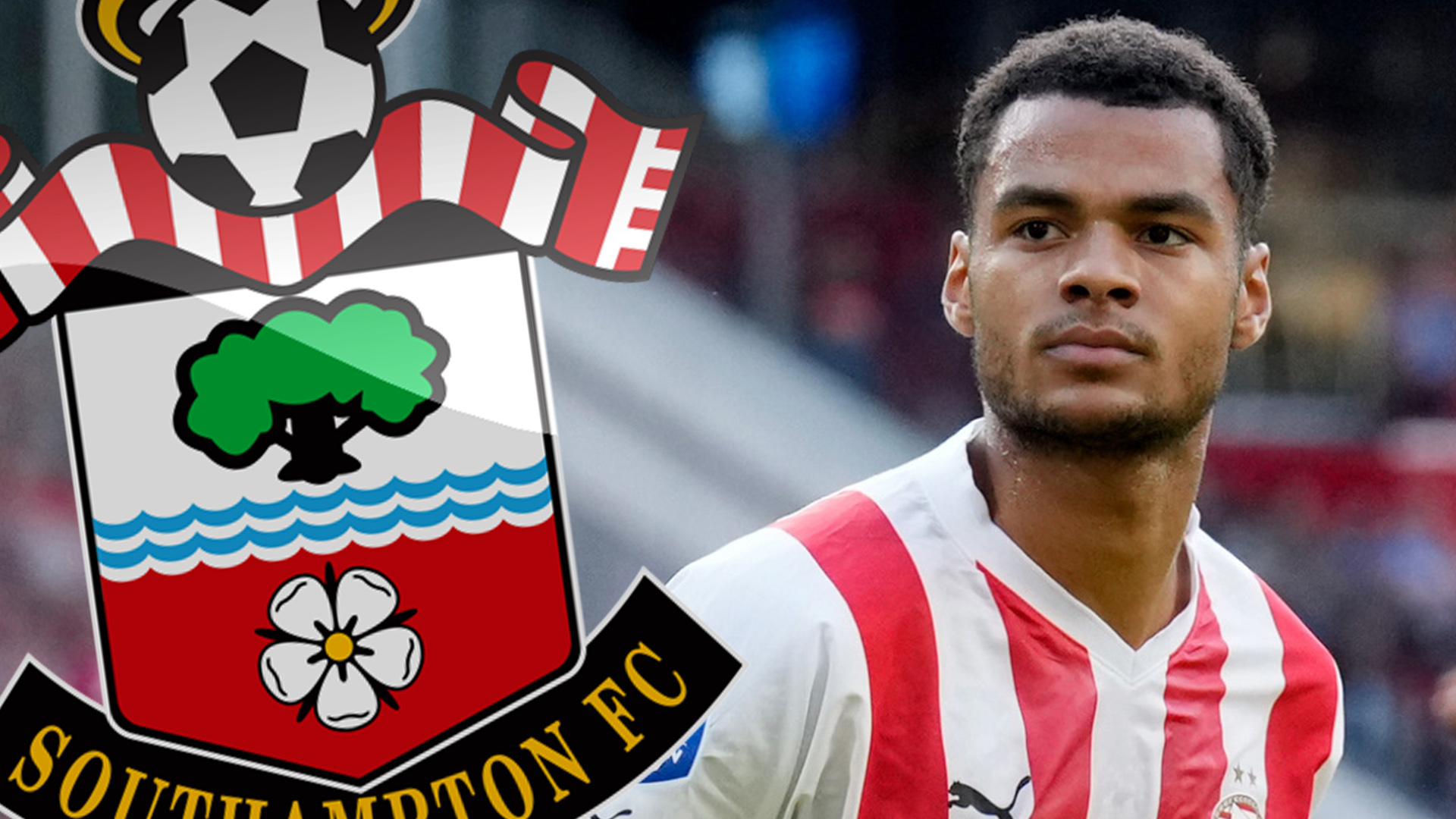 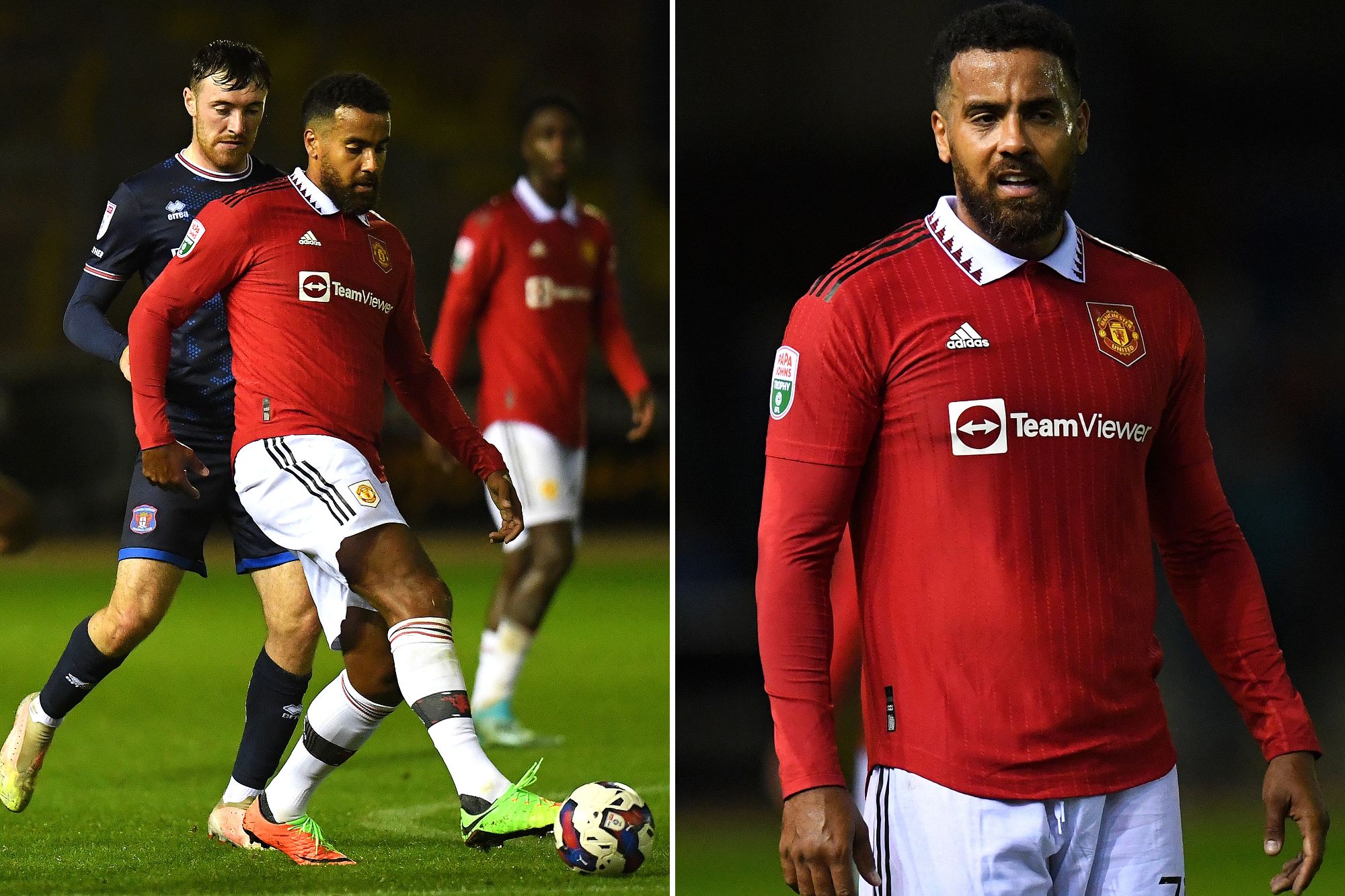 The Newcastle goalkeeper is set to arrive on loan for the season with United paying £5m for his services.