MANCHESTER UNITED are yet to decide whether they will sign a new centre-back this summer, according to reports.

The Red Devils were heavily linked with a move for Harry Maguire, 26, although reportedly "pulled out" of the race for the Leicester star. 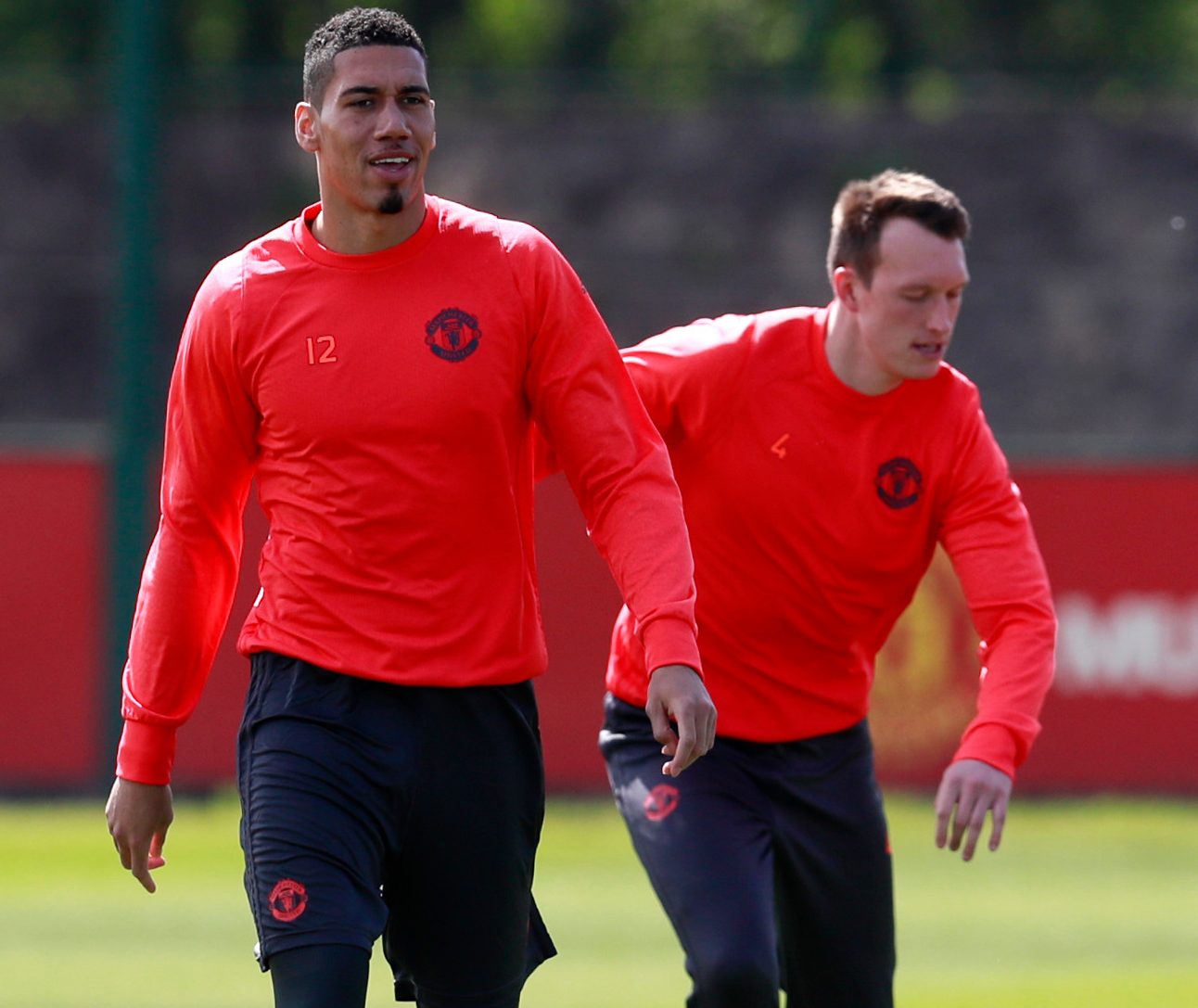 United are on the verge of signing England starlet Aaron Wan-Bissaka in a £50million deal from Crystal Palace.

And according to Manchester Evening Standard, strengthening the right-back position was a priority for Ole Gunnar Solskjaer.

The Red Devils have been linked with a number of high-profile defenders in the last 12 months, including Kalidou Koulibaly, Toby Alderweireld, Matthijs de Ligt and Maguire, among others.

The United were ready to pay £80m for the Leicester star before bitter rivals City entered the race and the Foxes increased their financial demands.

But the Old Trafford side are now believed to be undecided whether splashing out a fortune on a new centre-back is indeed necessary.

Even though the club have just suffered their worst defensive season since 1978/79.

Former Red Devils manager Jose Mourinho was desperate to bring a new centre-back in before he was axed in December – but failed to do so last summer.

And the Old Trafford chiefs are confident the Spaniard will commit his future to the club and sign a new five-year deal soon. 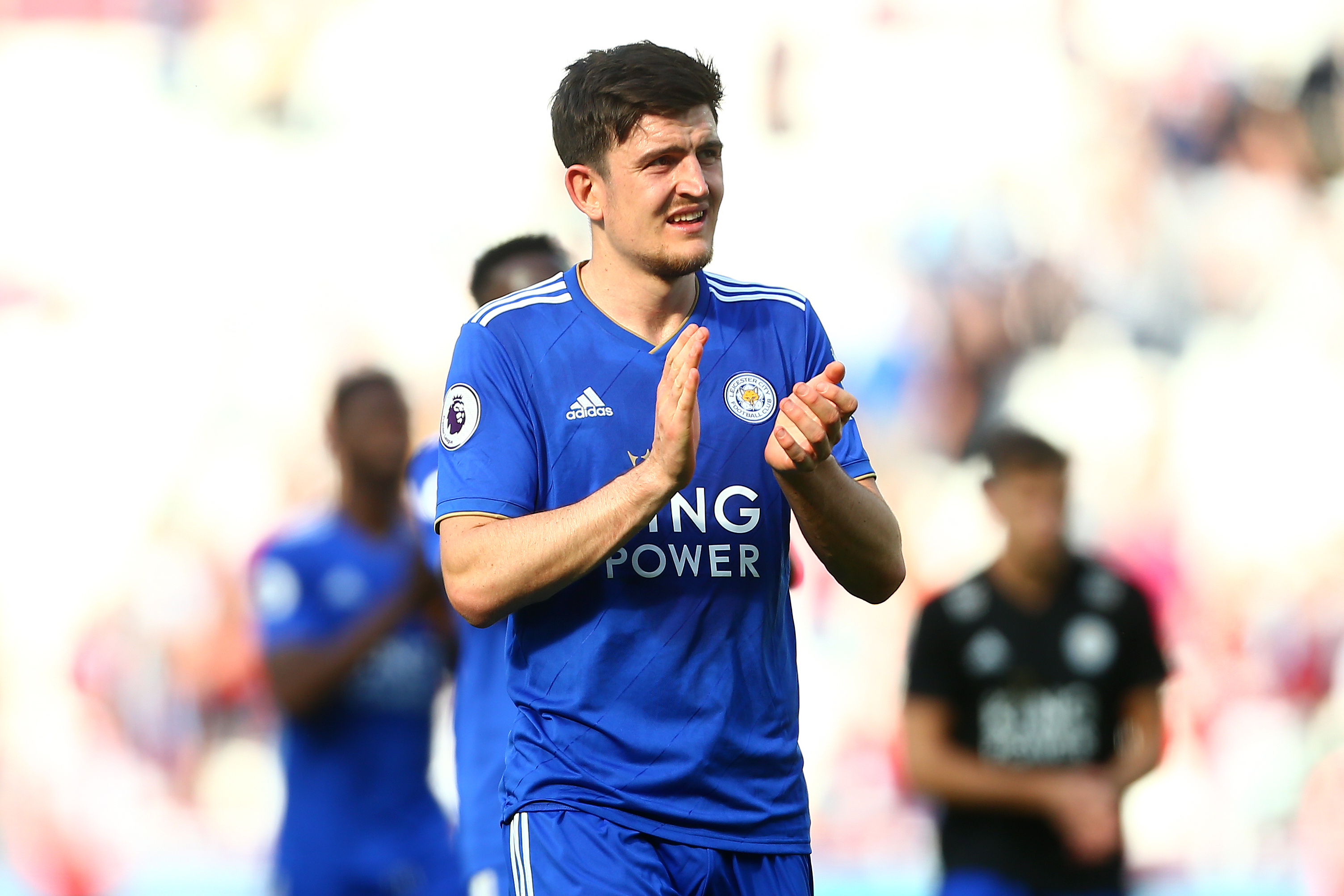