RYAN GIGGS is urging Manchester United to do what they can to bring Jadon Sancho and Jack Grealish to Old Trafford. 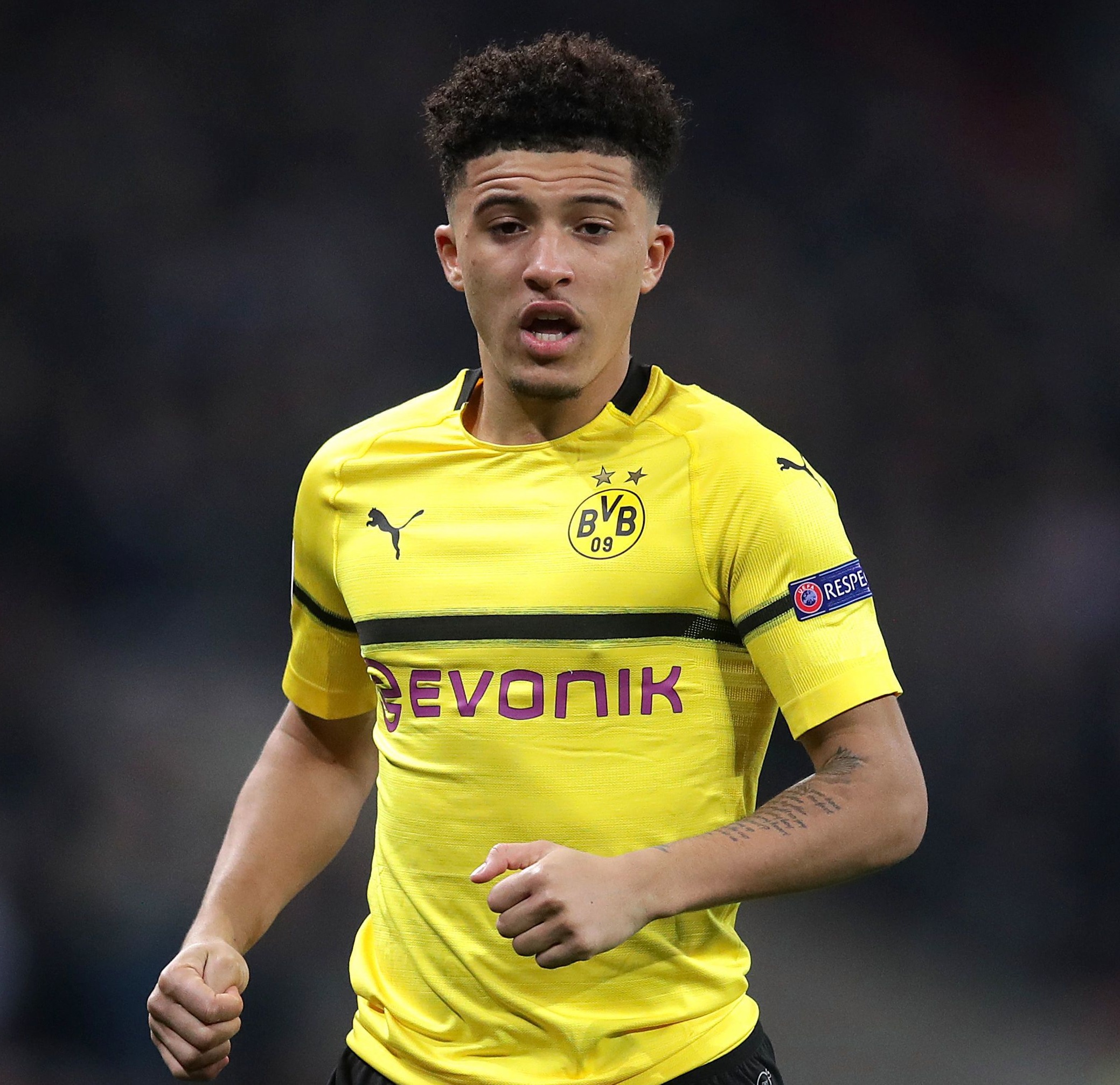 However, the 13-time Premier League champions are reportedly refusing to be held to ransom, despite Dortmund setting an August 10 deadline for a deal for the England forward.

“What I like about him is when he gets into them areas with the final ball, he doesn’t panic.

“A lot of quick wide players sometimes do but he picks out the right pass.

“He’s someone who can counter-attack if we’re going to play that but also if a team are going to sit back, he can beat players and make things happen.”

They are two signings that may be available and if we’re able to get them, I would go and get them.

Sancho has been on fire for Dortmund this season as part of a formidable attack with sought-after teammate Erling Haaland.

And he also racked up 17 assists in Germany's top flight. 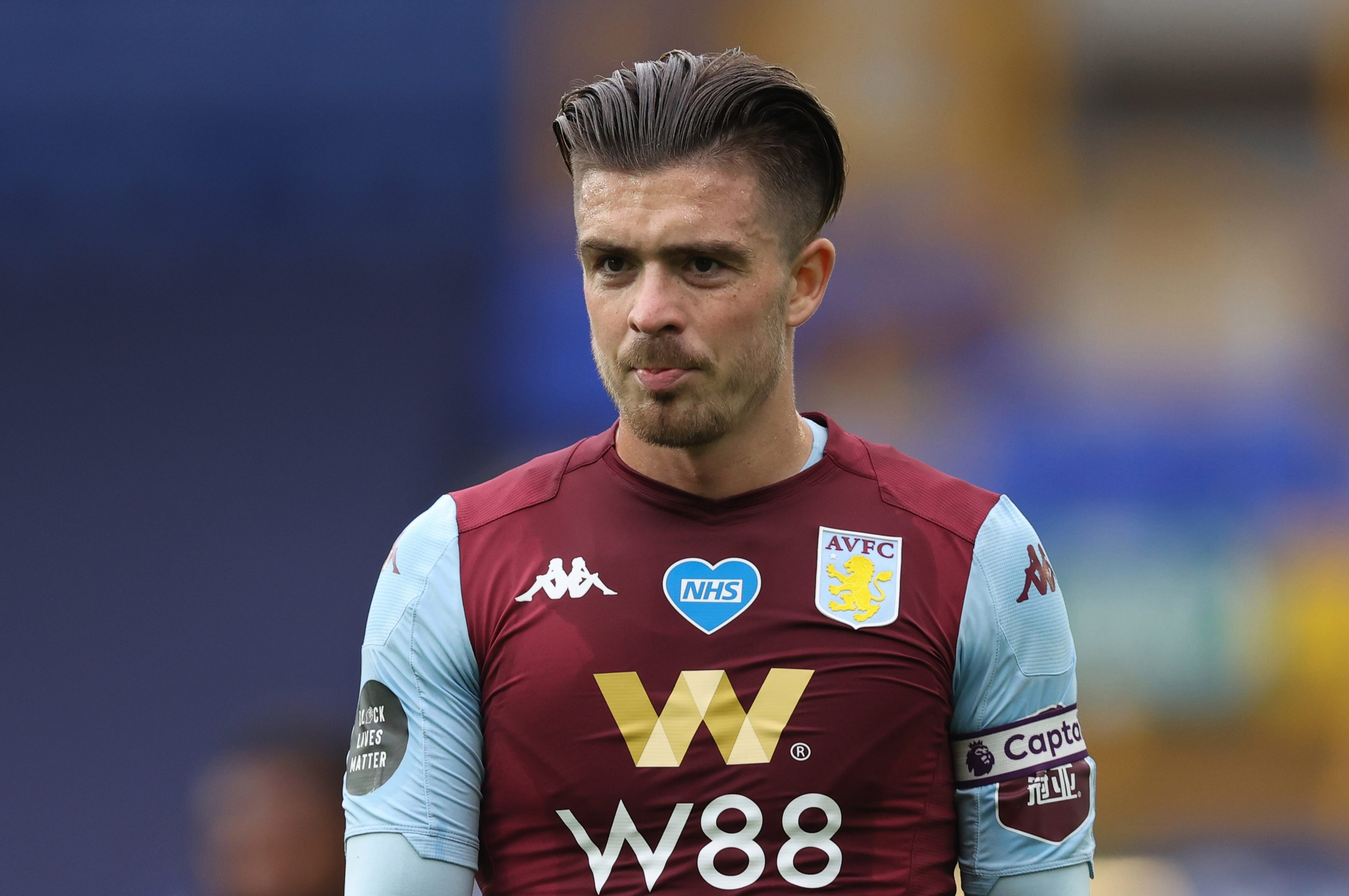 Giggs, who became United’s most decorated player winning 13 titles, reckons Jack Grealish, 24, would be another suitable fit for his old side.

The Metro reports the Red Devils’ interest in the £70m-rated midfielder may have dimmed.

But Wales boss Giggs reckons the Aston Villa hero has the “mentality” to avoid being “overawed” by an Old Trafford move.

Giggs added: “I think the thing with Grealish is he’s obviously used to the Premier League and doesn’t need to adapt to it so that’s good.

“For me from the outside, it looks like he’s got the mentality to come to this place and not bother him.

“They (Sancho and Grealish) are two signings that may be available and if we’re able to get them, I would go and get them.”