Women’s football legend Nikita Parris has given a group of unsuspecting youngsters a once-in-a-lifetime opportunity of playing with the trophy-winning star.

The Manchester United forward who has been capped 65 times for England arrived at her childhood football club in Toxteth for an early morning kickaround, surprising the under 12s team. 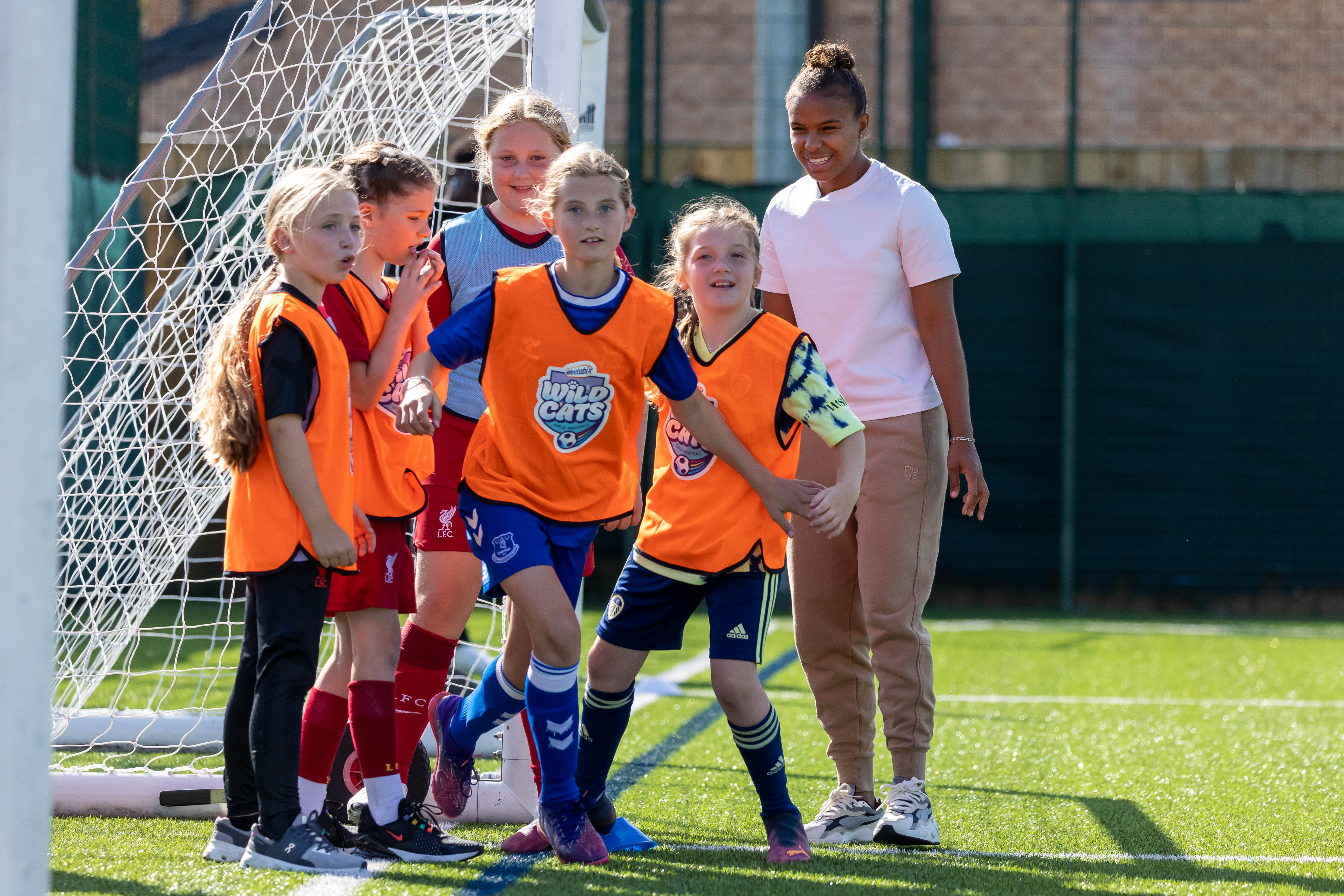 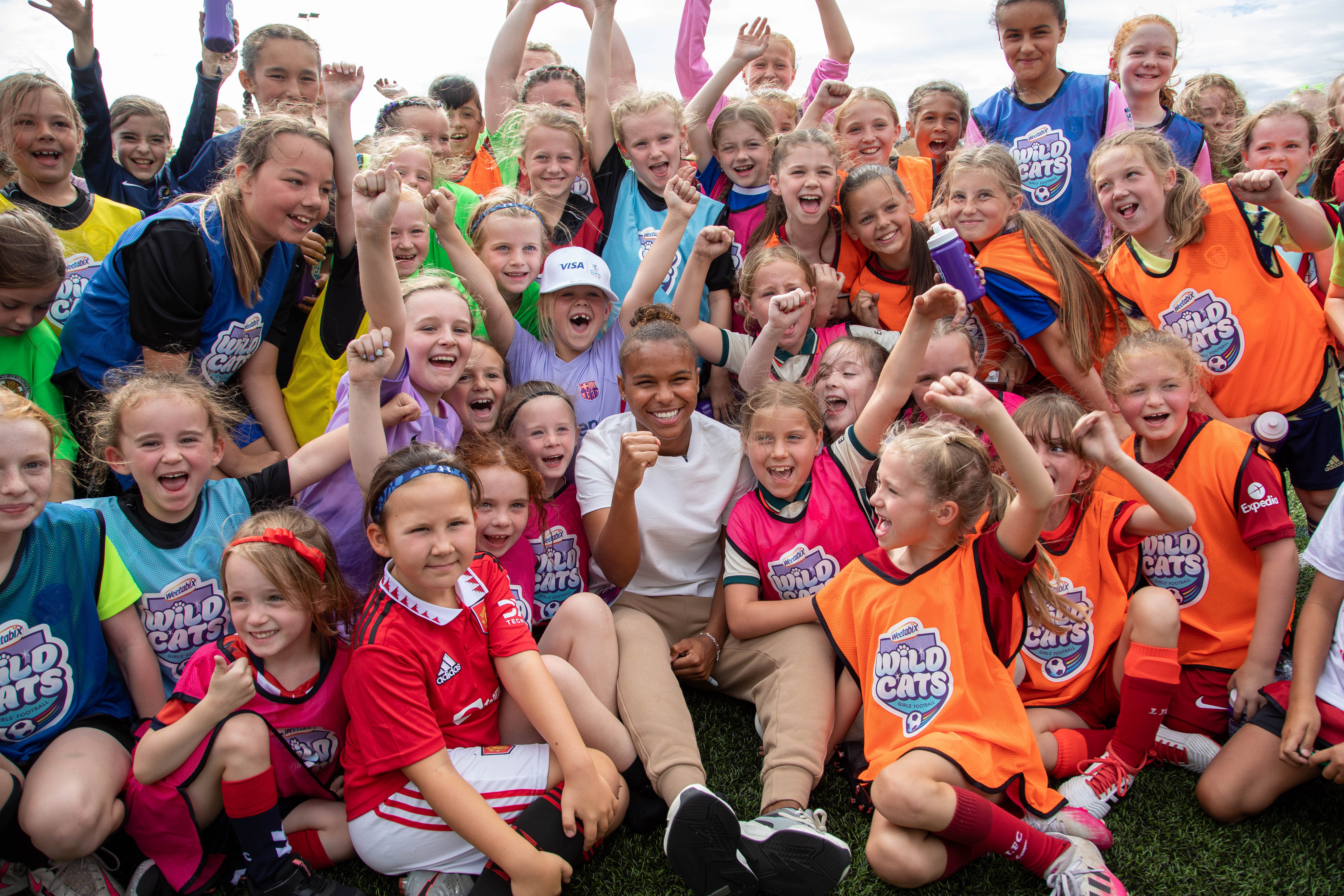 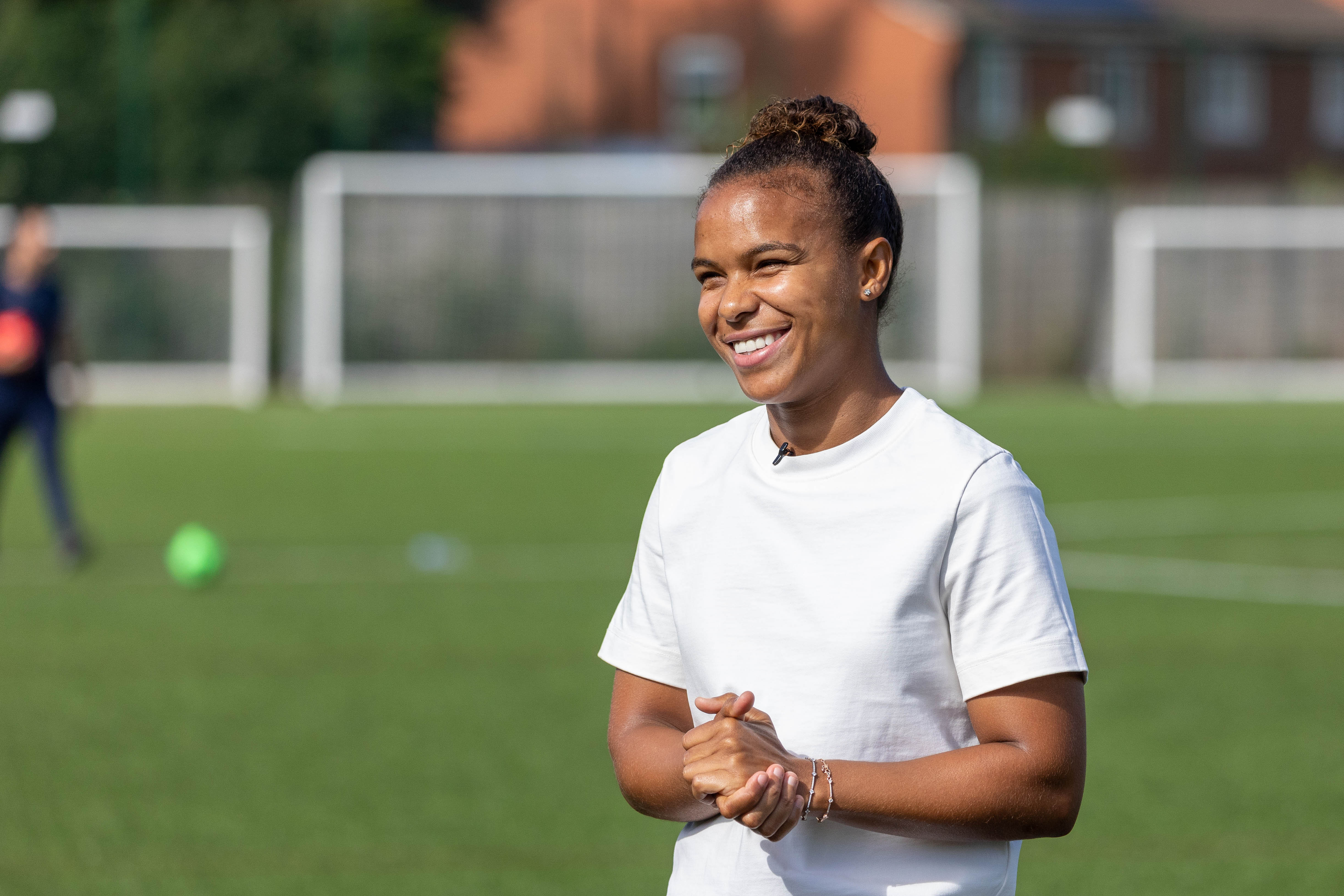 As the girls sat down to breakfast, Parris gave them a stirring talk about coming from the area and achieving her dreams of playing the beautiful game professionally – before getting underway with some shooting practice.

After the session, Mila Williams, aged 7, said she “learnt so much” from Parris and wants to “follow in her footsteps”.

Other idols for youngsters included Dwayne ‘The Rock’ Johnson and his sidekick Kevin Hart, Harry Styles and Emma Watson.

Nikita Parris said: “It was amazing coming back to my old training ground today and seeing so many girls just wanting to give it a go.

“I loved the way the Weetabix Wildcats coaches were keeping the activities fun-based, you could see the girls were all having a really great time.

“It was great hearing all their questions about how to get started in football, and I told them all that as long as they’re enjoying themselves that’s the most important thing.

“It’s been a fantastic summer for women’s football, and it’s great to see brands giving girls the opportunity to get involved in sport. And I’m chuffed to be in the top 50 too.” 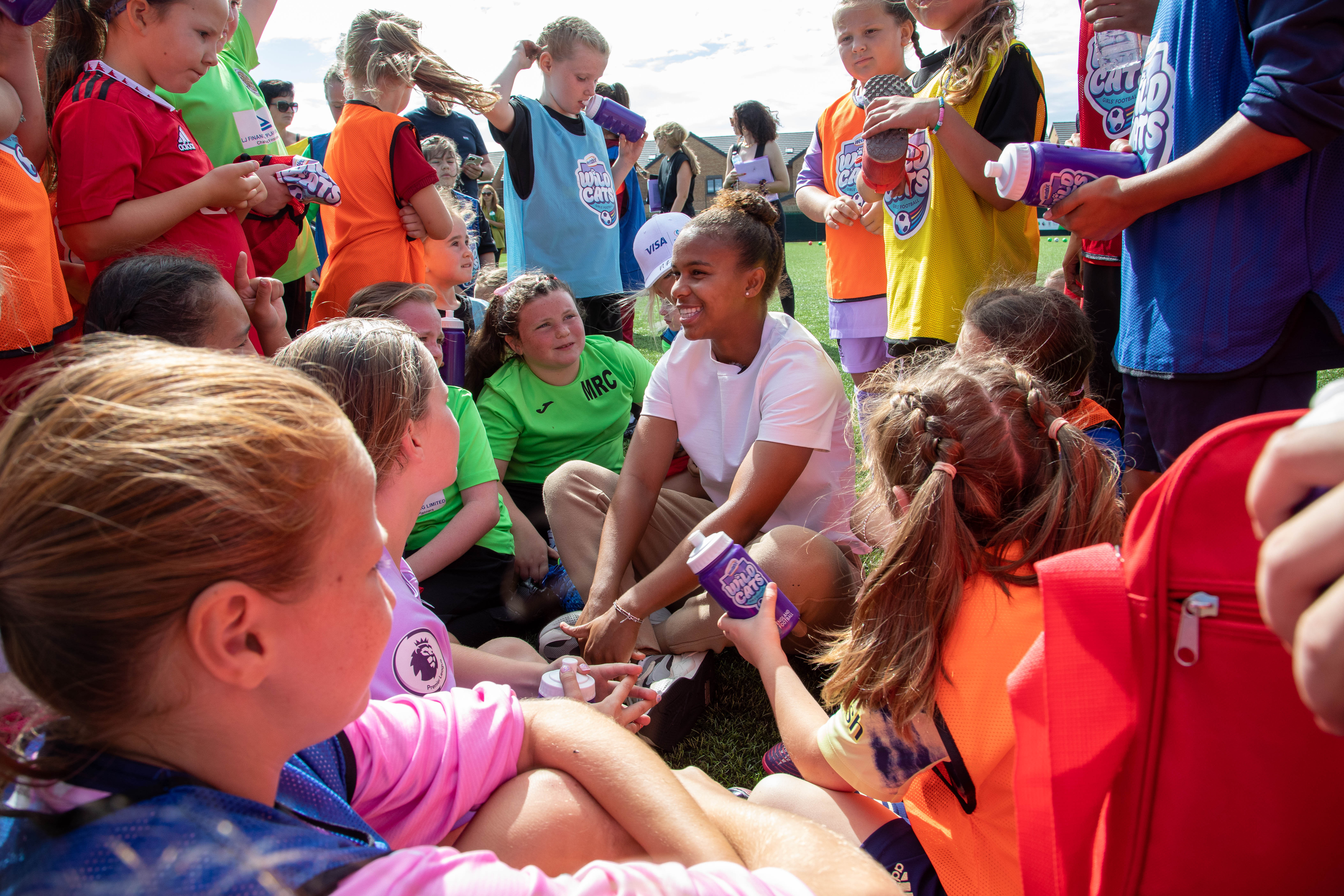 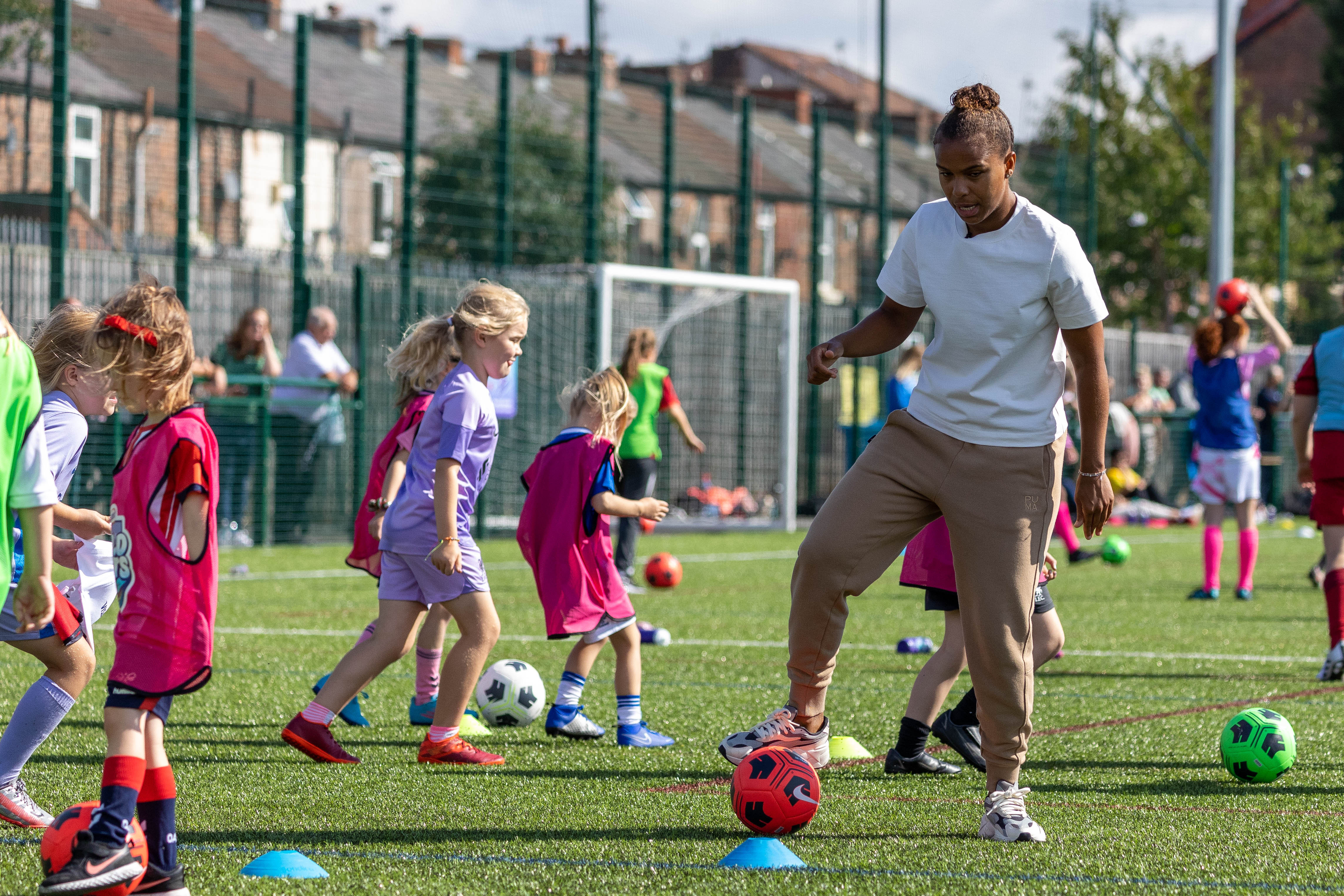 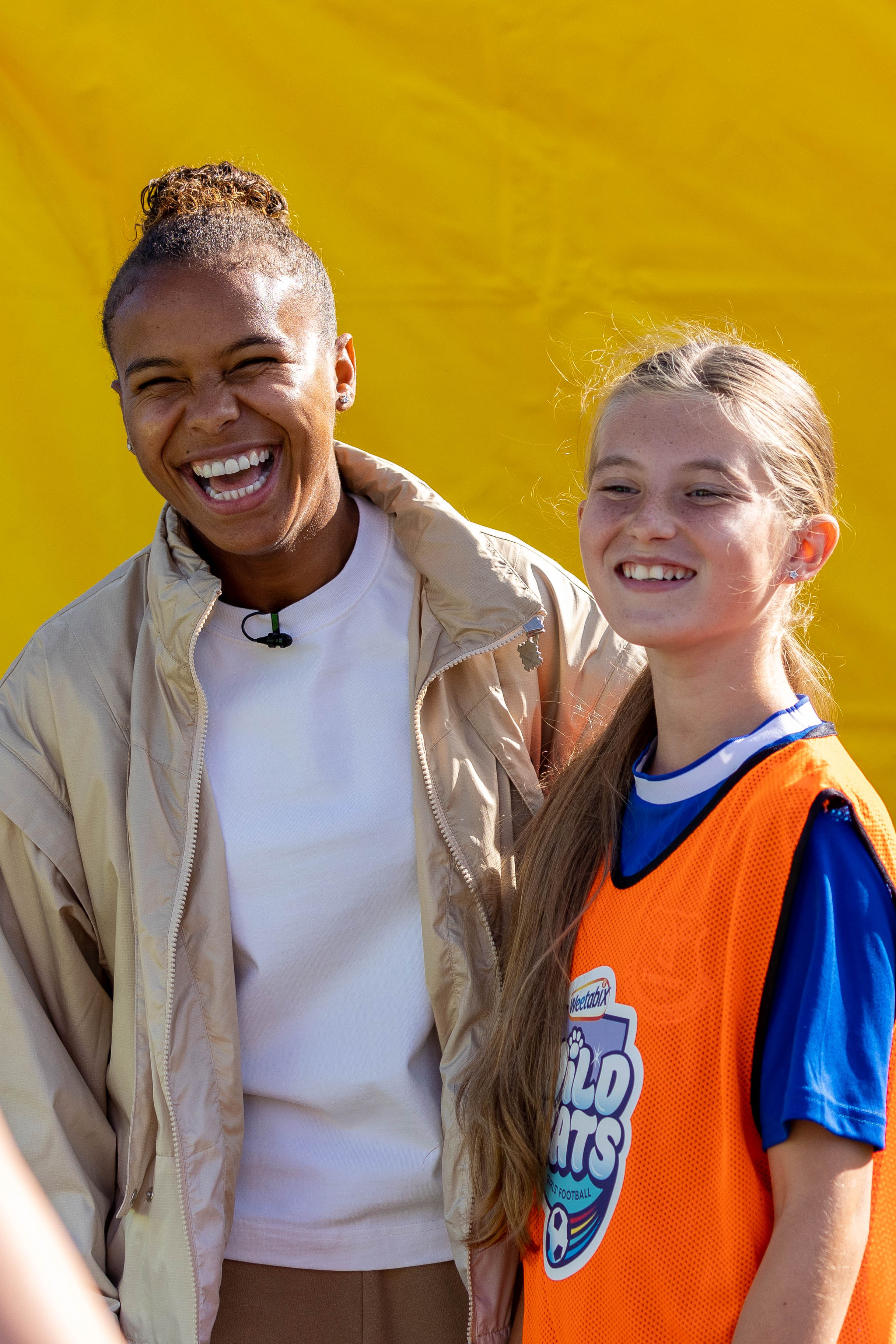 A spokesperson for Weetabix, which commissioned the study, said: "Football is for everyone and that’s been highlighted more than ever this year.

“With the England women’s team recently winning the Euros, there’s no better time for young girls to be encouraged to get into football.

“To see Beth Mead, Alex Scott and Nikita herself in the top 50 list of children’s heroes is inspiring and a sign of the times.

“We hope this is just the beginning of girls getting involved in football and the training session showed just how much they enjoy it and have a passion for the sport.

"Especially in the current circumstances, we want to ensure families still have access to affordable and healthy food and opportunities to keep active with the emphasis being on having fun and making new friends.

“Sport should be part of everyday life, and we’re passionate about giving girls access to football.”

The research also found athletes and sportspeople are the most inspiring type of celebrities for kids (20 per cent), followed by musicians (16 per cent) and actors (11 per cent).

Similarly, 24 per cent think a good hero is brilliant at sport, while 26 per cent believe kindness makes a great role model.

It also emerged 31 per cent feel a celebrity has given them an idea of what they want to do for a living and 27 per cent want the exact same job as their idol.

While 54 per cent said their favourite celebrities inspire them to chase their dreams. 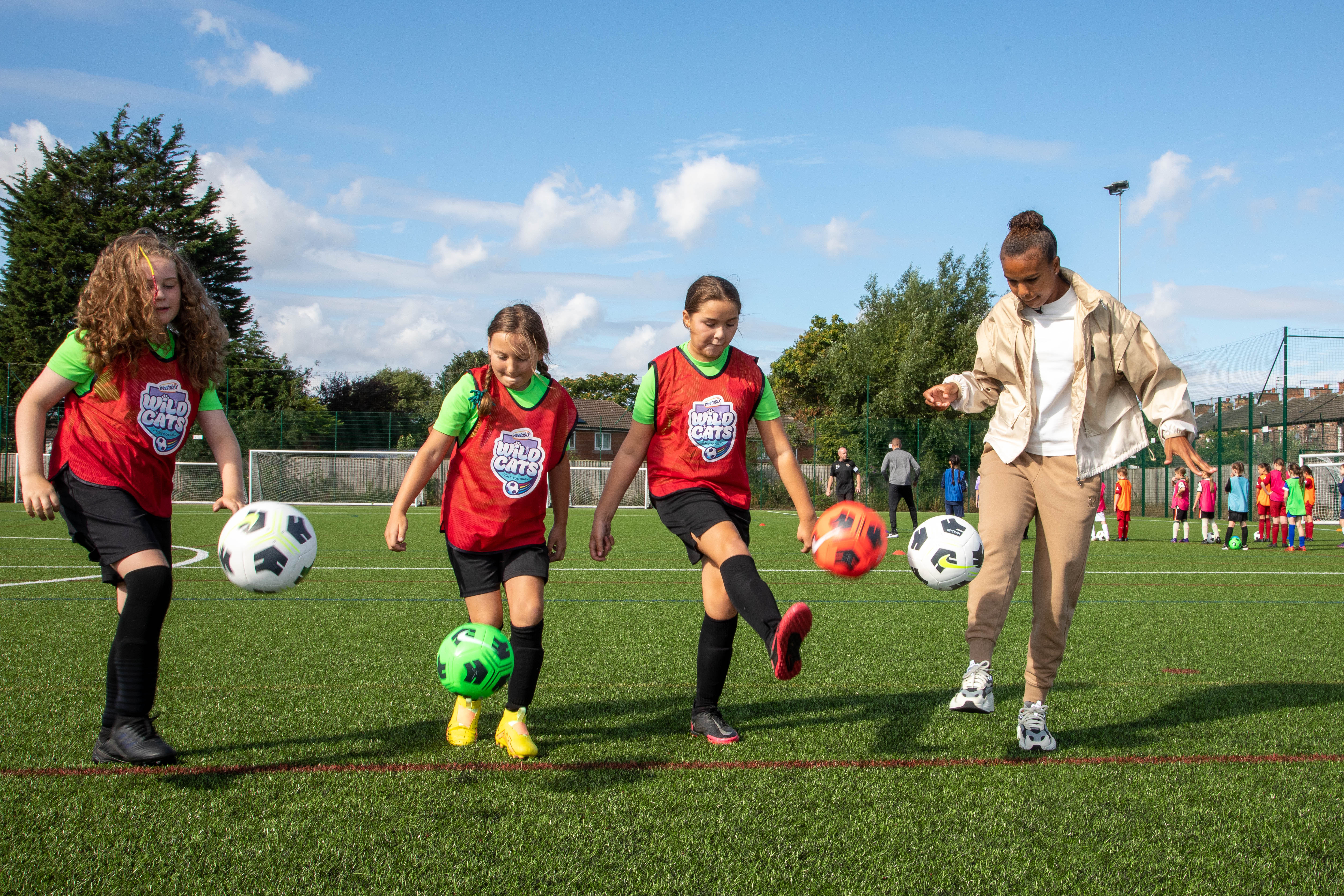 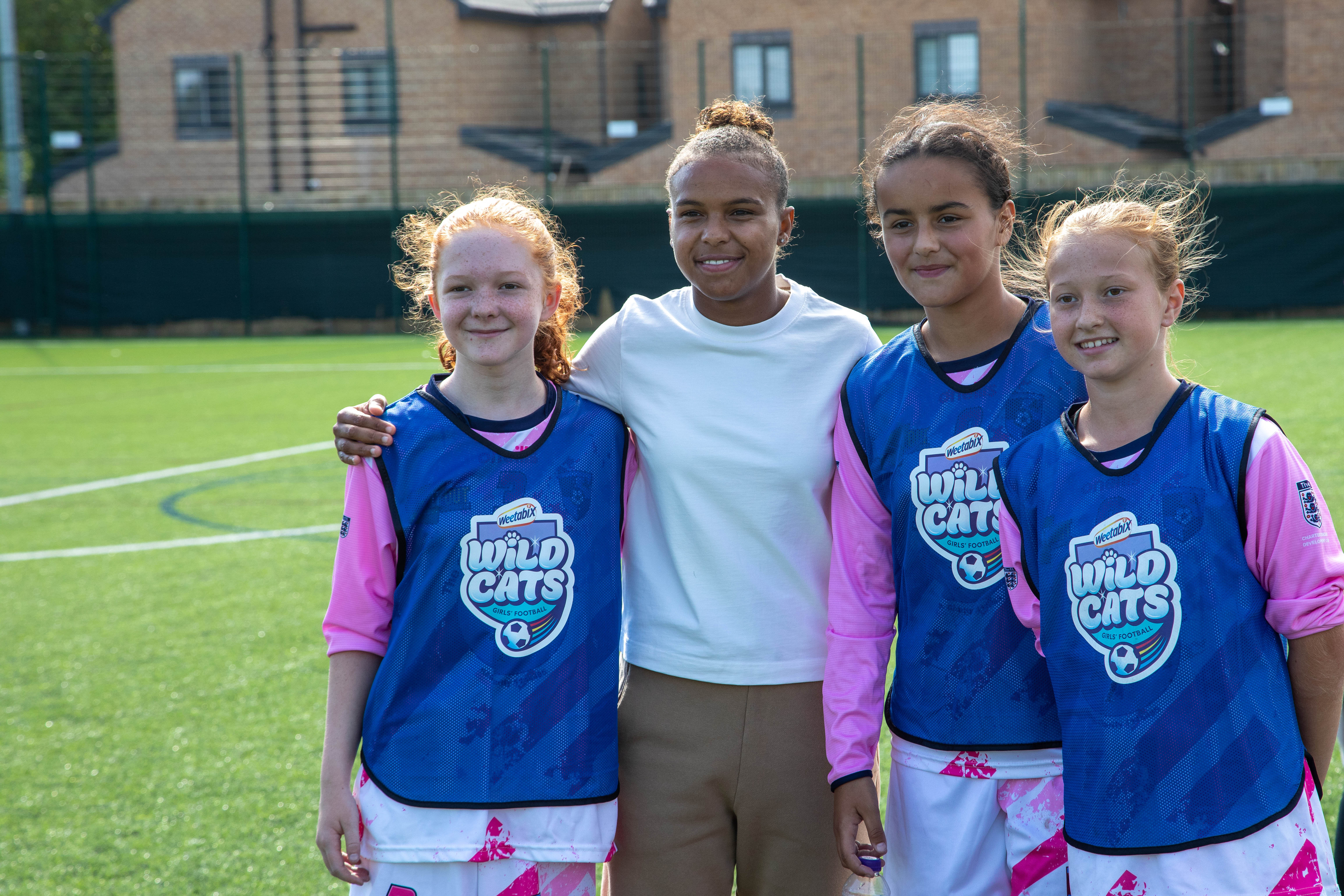