MANCHESTER UNITED are reportedly already lining up summer targets as they plan for a long-term future under Ole Gunnar Solskjaer. 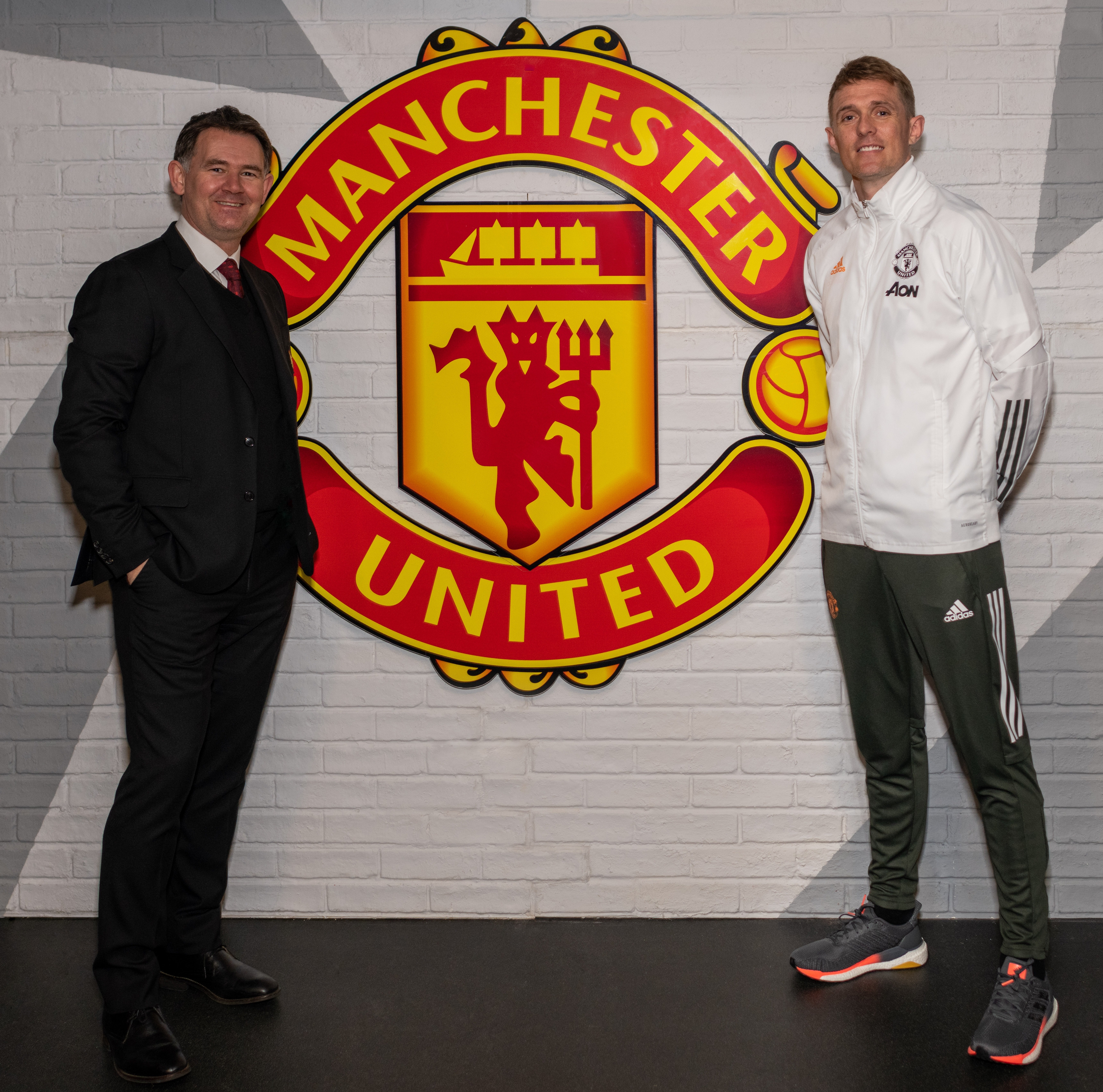 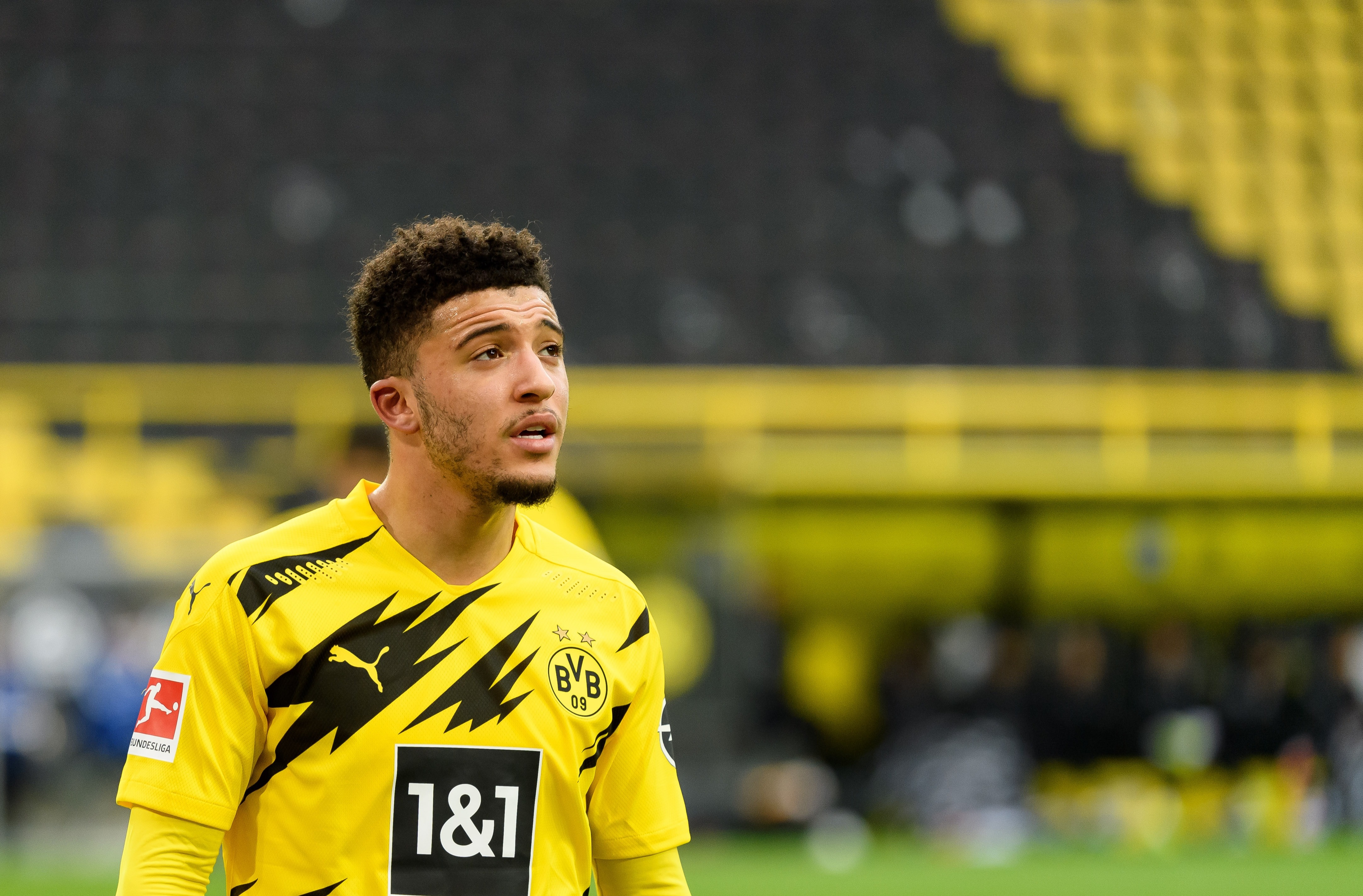 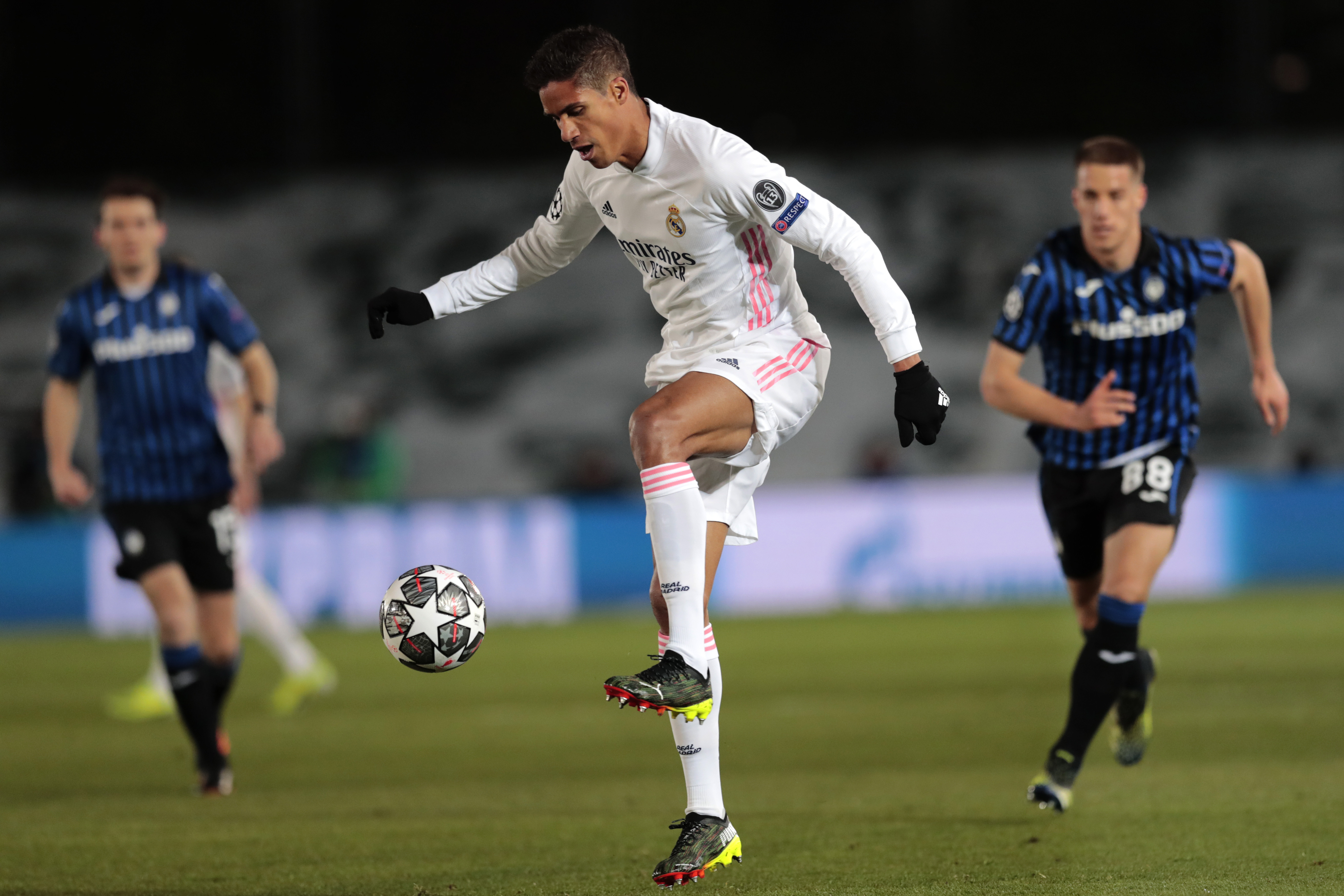 The Telegraph reports the duo have begun work on an end-of-season shortlist with the club targeting a centre-back, right-winger and young central midfielder.

Solskjaer is set to pen a new £9million-a-year-deal at Old Trafford with just over a year left on his current contract.

The Norwegian, 48, was given the job on a permanent basis in March 2019, having replaced Jose Mourinho in the hot seat.

After Solskjaer orchestrated a 2-0 derby win over league leaders Manchester City, club chief Ed Woodward said: "The progress made by Ole and the players this season is clear.

"He is adding to the optimism we feel about the future on and off the pitch.”

And United are set to throw their weight behind the manager by giving the former super sub a £2m pay rise and final say on their transfer targets.

Old Trafford chiefs are laying out their transfer strategy as they hope to push for silverware in the coming seasons and Eurosport reports this week they are discussing targets for the next window.

Last year's No1 aim Jadon Sancho is again on the radar as the club look to bring in another attacking wideman.

Pedro Goncalves – Bruno Fernandes' replacement at Sporting Lisbon – is a cheaper option with a release clause of £51.7m, more than 50 per cent less than the £104m Borussia Dortmund want for Sancho.

Leeds' Raphina is another alternative and Fernandes could help swing a move after striking up a friendship with the 24-year-old at Sporting.

United have made no secret of their desire to sign a centre-back to be the long-term partner for skipper Harry Maguire in the heart of defence.

Real Madrid's Raphael Varane would bring vast experience and reportedly wants a Prem move with his Bernabeu deal up next season.

SunSport revealed target Jules Kounde has had his asking price lowered to around £50m by Sevilla.

The Red Devils have also been linked with Malmo's Anel Ahmedhodzic but both they and Prem rivals Chelsea face a battle to prevent Atalanta winning the race for the 21-year-old Bosnian.

United are believed to be in talks with Nikola Milenkovic's agent over a £30m move for the wantaway Firorentina defender.

And SunSport exclusively revealed Fletcher is keen on Stoke teenager Nathan Collins from his time at the club.

The main star who could fit the bill of a young centre-mid is West Ham's Declan Rice.

But David Moyes has rated him at over £100m and Chelsea are also interested in their old academy reject.

Ex-United ace Owen Hargreaves urged his old side to sign Rice because of his unlimited potential.

United's long-term planning has been visible with three talented youngsters penning lengthy deals to remain at Old Trafford this week.

Hannibal Mejbri, 18, signed a long-term deal having impressed since his arrival from Monaco in 2019.