ALEXIS SANCHEZ admits he has struggled to adapt to Jose Mourinho’s style.

Sanchez moved to Manchester United from Arsenal in the New Year but has hardly hit the ground running at his new club. 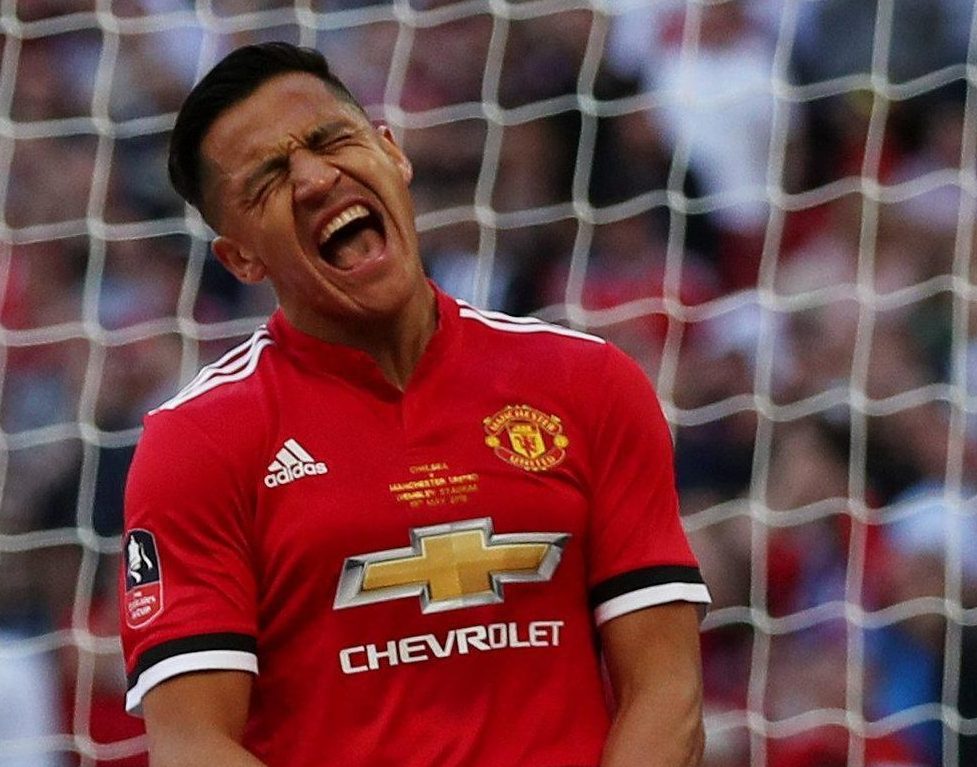 He put in another underwhelming performance on Saturday in the 1-0 FA Cup Final defeat to Chelsea.

And Sanchez said: “I think that in every game I've played in I've maybe found it hard to adapt to the style of play and I've been getting to know my team-mates.”

Mourinho has defended the Chilean saying how difficult it is to come into a team midway through a season.

He is not alone at United in failing to find his best form and according to Sanchez there needs to be improvement all round. 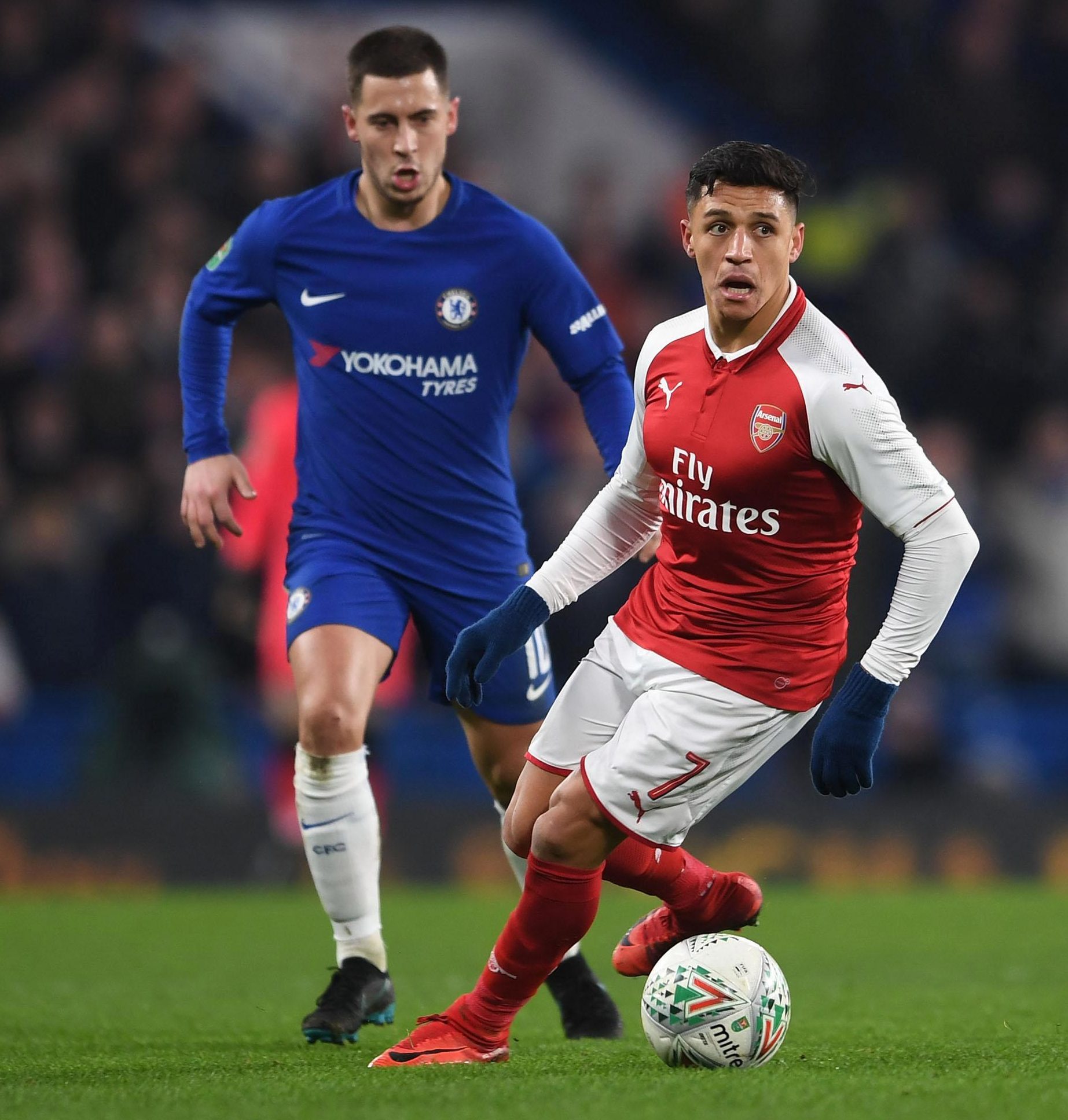 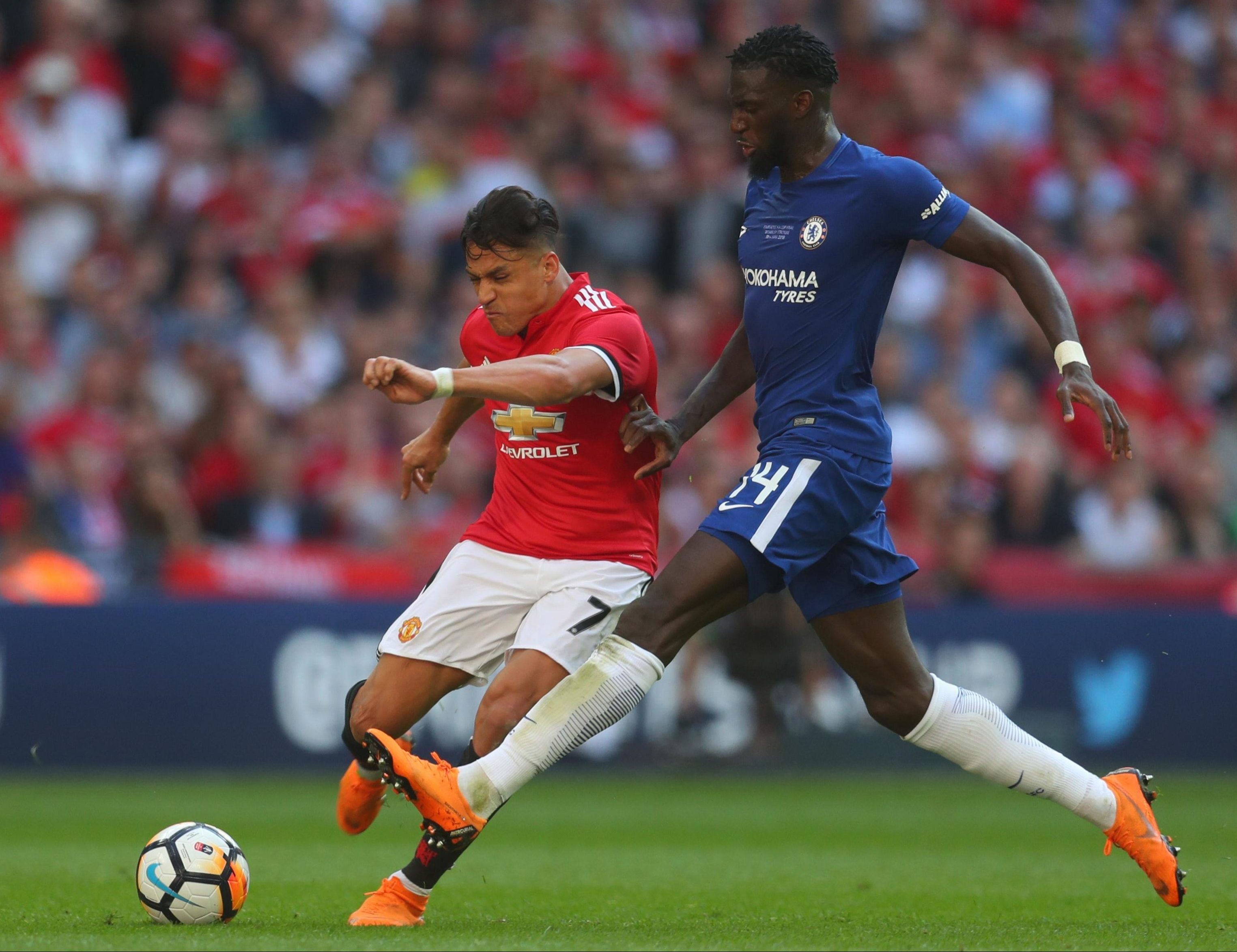 He said: “I believe we need to improve in all aspects.

"We need to be focused and concentrated in the big games and the same in the so-called lesser games too.