MARCUS RASHFORD made an instant impact on his long-awaited first appearance of the season for Manchester United.

The 23-year-old scored after coming off the bench to equalise for the Red Devils away at Leicester in the 4-2 defeat. 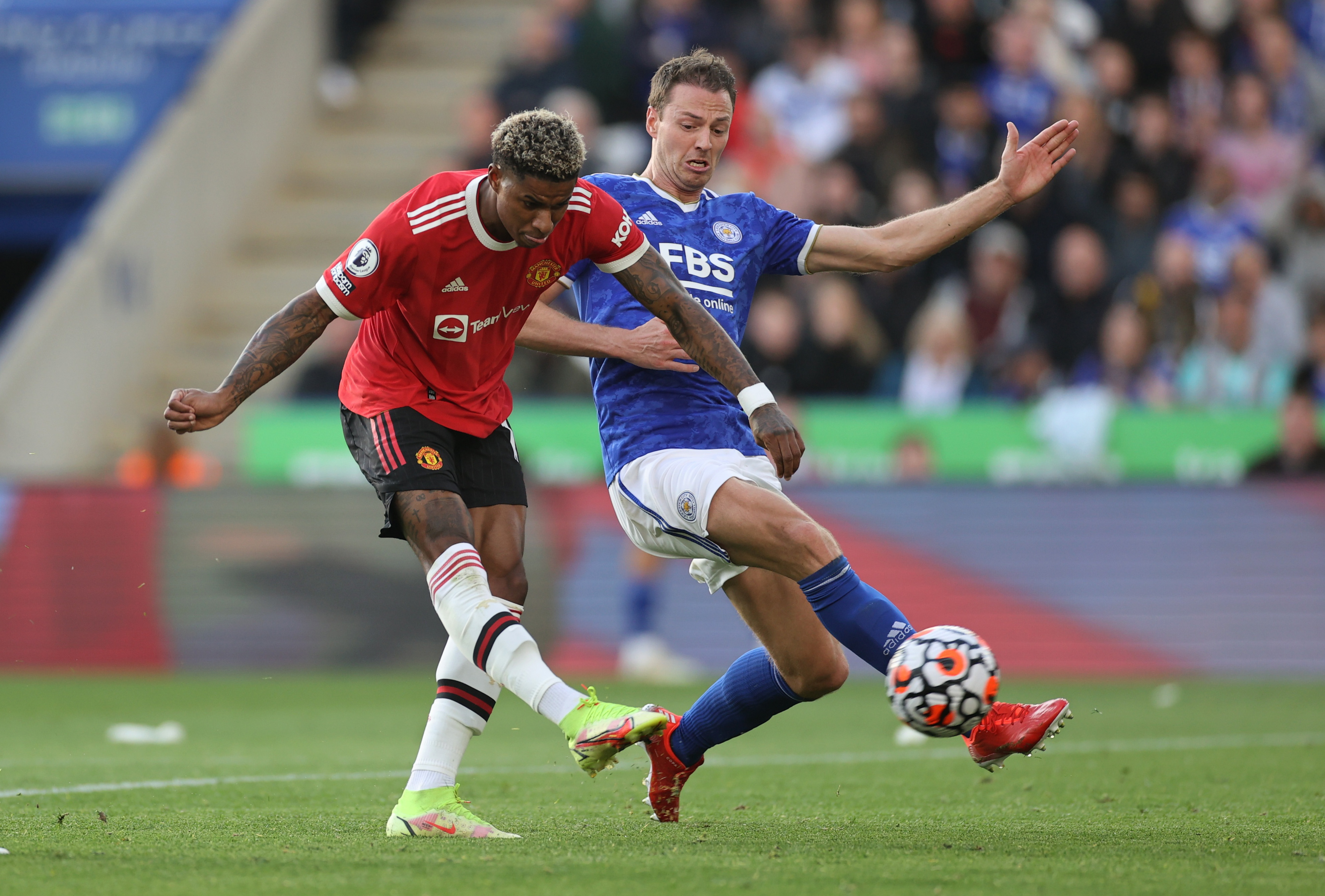 Rashford's last United outing came in the Europa League final defeat against Villarreal on May 26 where he scored in the penaly shootout.

But luck wasn't on his side in the Euro 2020 final against Italy as he was one of three England stars to miss their spot-kick.

Following the tournament, Rashford decided to undergo shoulder surgery after stating he had been playing through injury for eleven months.

Ahead of United's trip to the King Power Stadium, he told BBC Breakfast: "My recovery is – I wouldn't say coming to an end because obviously I have to keep looking after it – but I'm in a much better place physically and mentally.

"Last year was a very long season for me, I got this injury at the end of September and gradually it got that little bit worse.

"But now I'm fully free of that, I feel much better physically and mentally."

In his recovery, the Daily Mail have claimed that Rashford has added 4kg of muscle to his lower body.

They state that the player had gruelling triple sessions on the pitch and in the gym to work his way back up to full fitness.

It is understood that United wanted Rashford to bulk up in his bid to avoid further injuries.

United boss Ole Gunnar Solskjaer has been eager to have Rashford back in his team after the international break.

And the Norwegian gaffer has urged Rashford to 'prioritise his football' after being awarded an honorary doctorate from the University of Manchester.

Speaking in Friday's press conference, he said: "Marcus has done some remarkable and fantastic things.

"But now he maybe needs to prioritise his football.