Mata and Shaw arrive at Man Utd training in mucky motors.. but Solskjaer just happy with clean sheet in Tranmere win – The Sun JUAN MATA and Luke Shaw arrived for Manchester United training this morning in mucky motors – but Ole Gunnar Solskjaer is just happy to have kept a clean sheet against Tranmere.

The Red Devils arrived at Carrington on a high after keeping a rare clean sheet while scoring six times in the FA Cup fourth-round win. 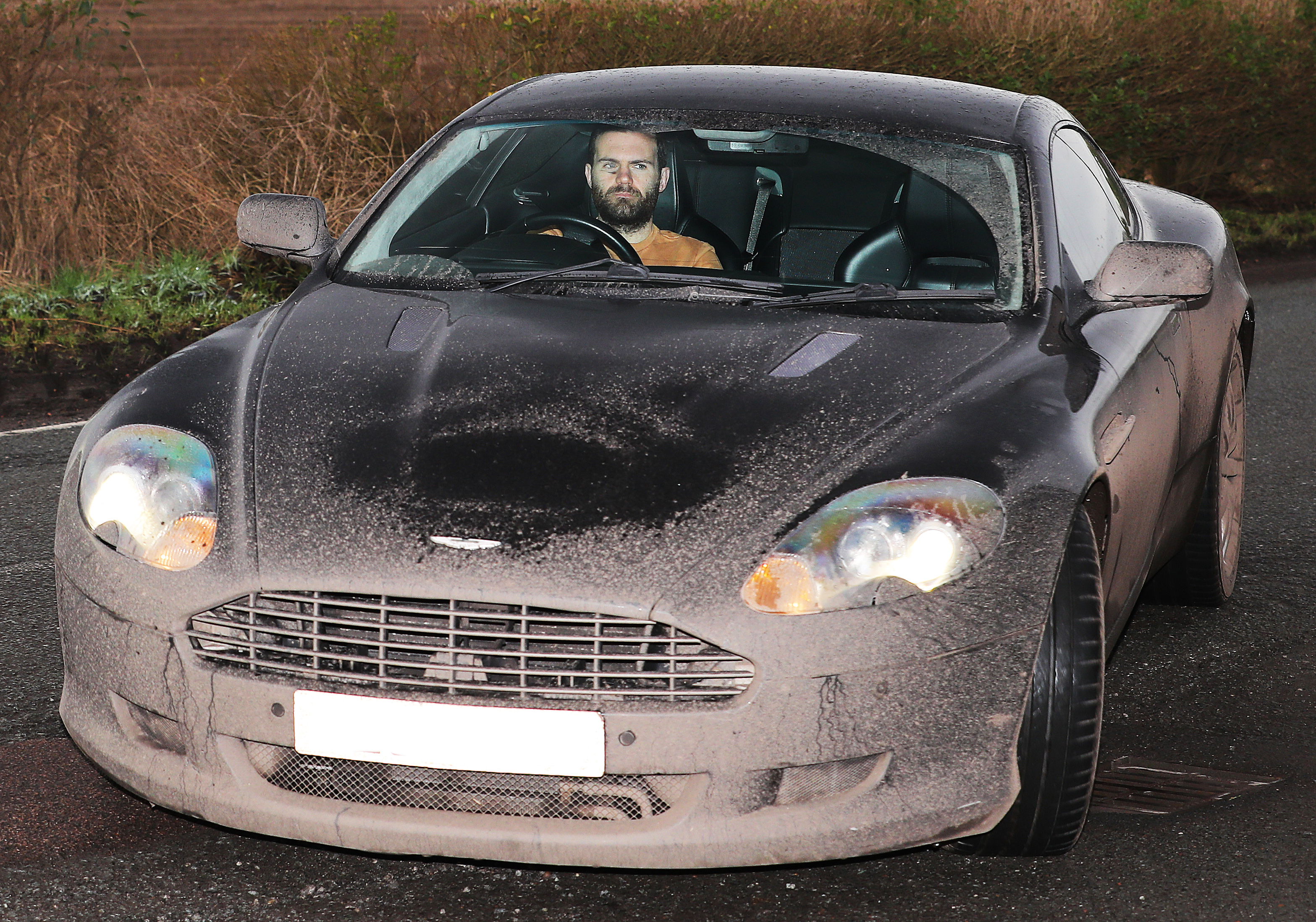 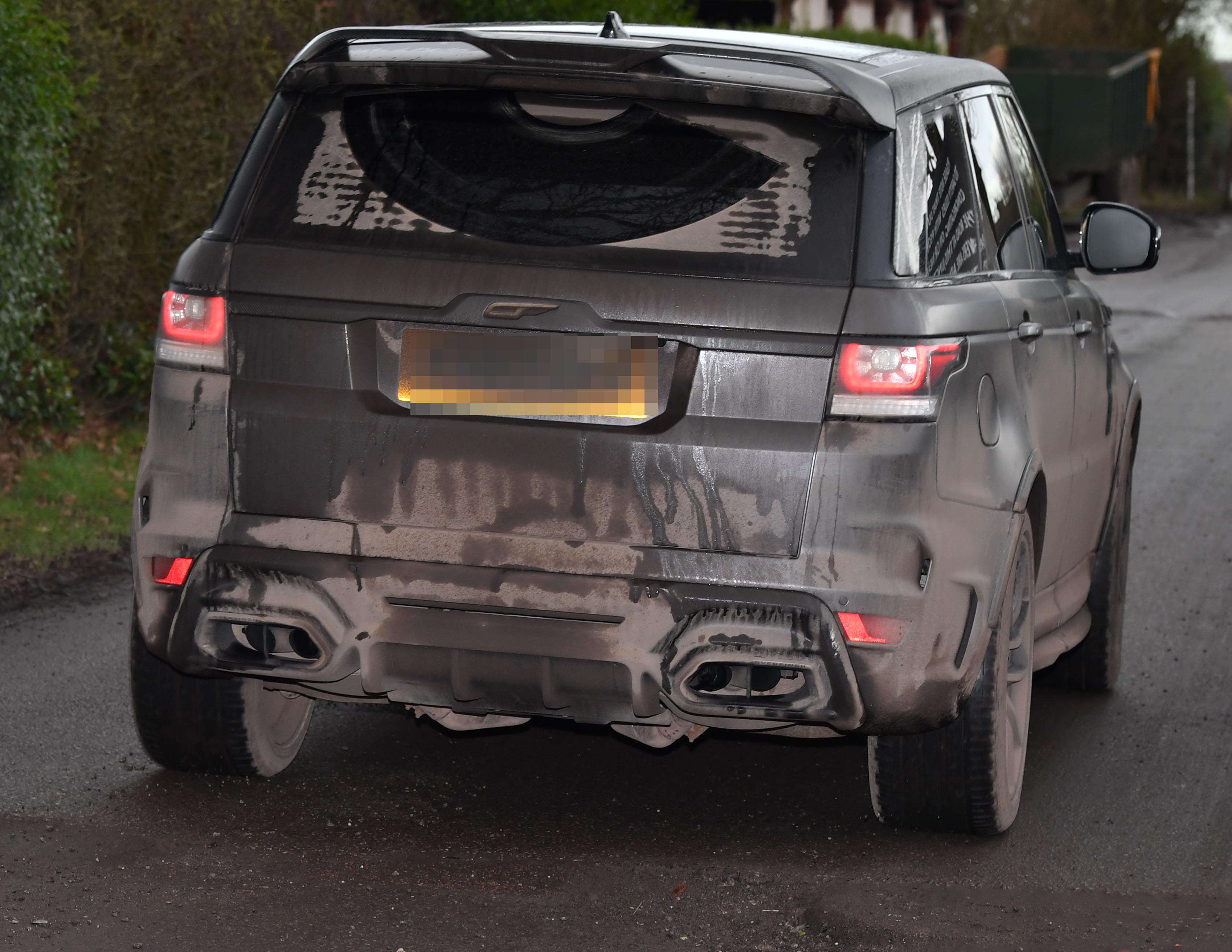 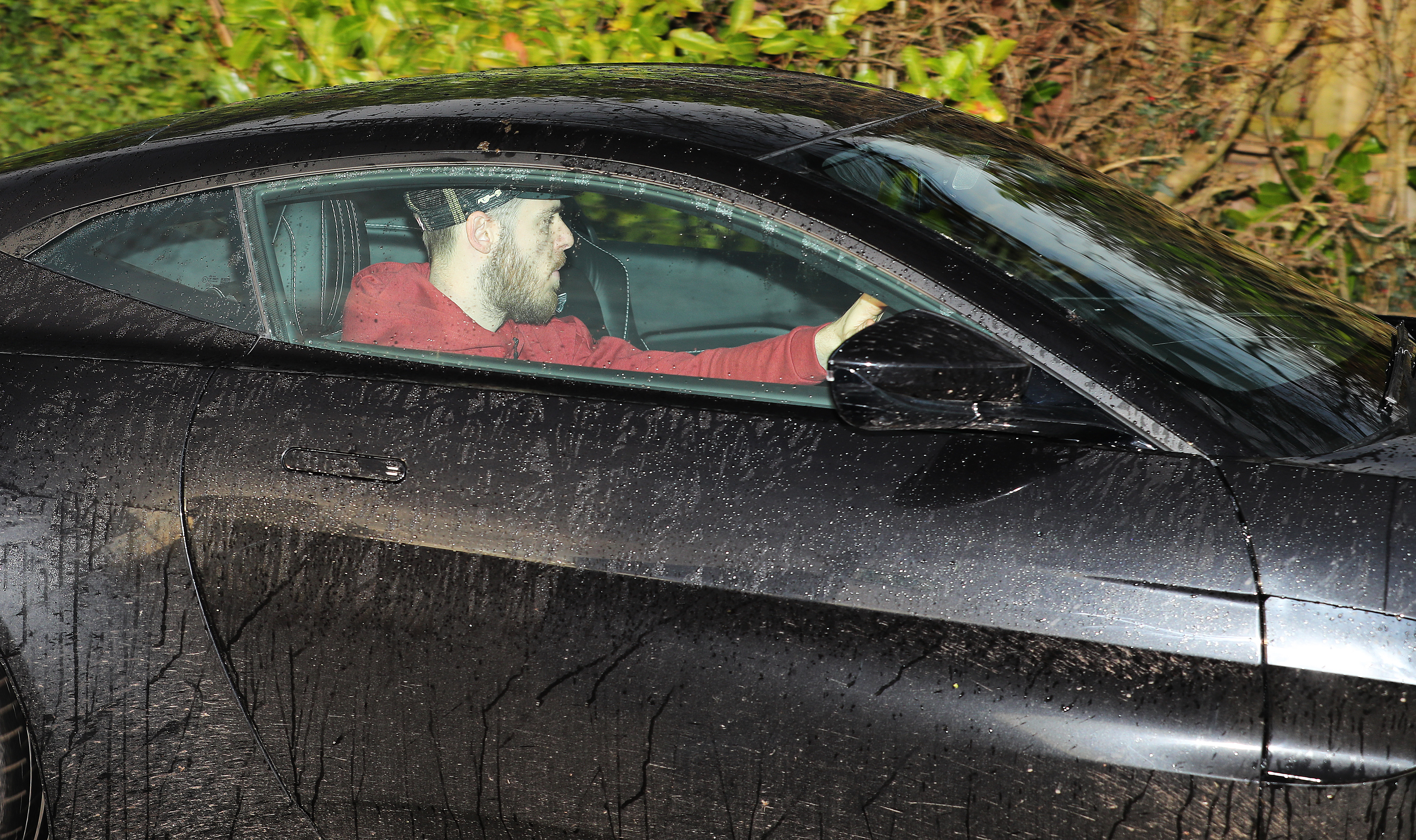 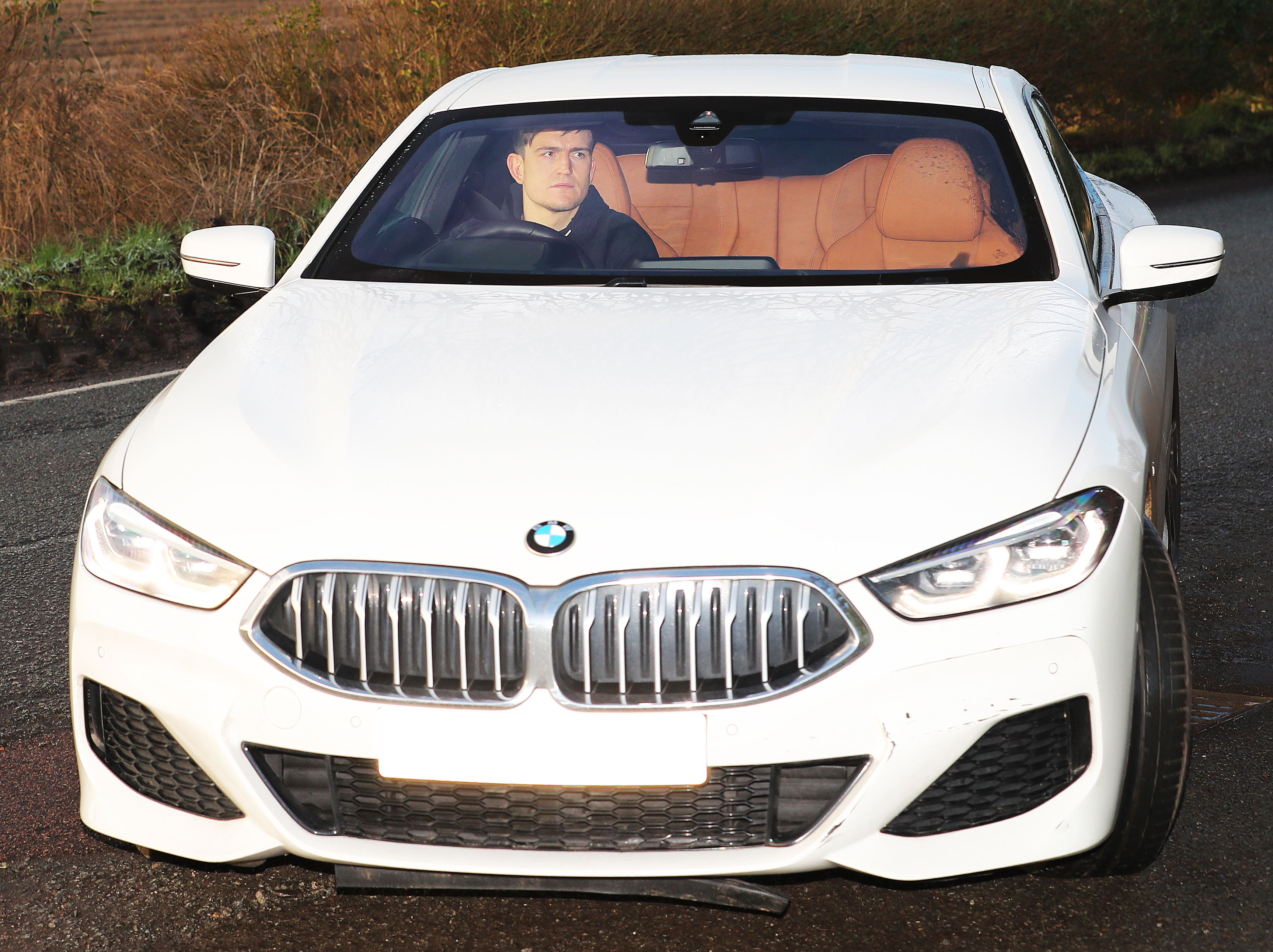 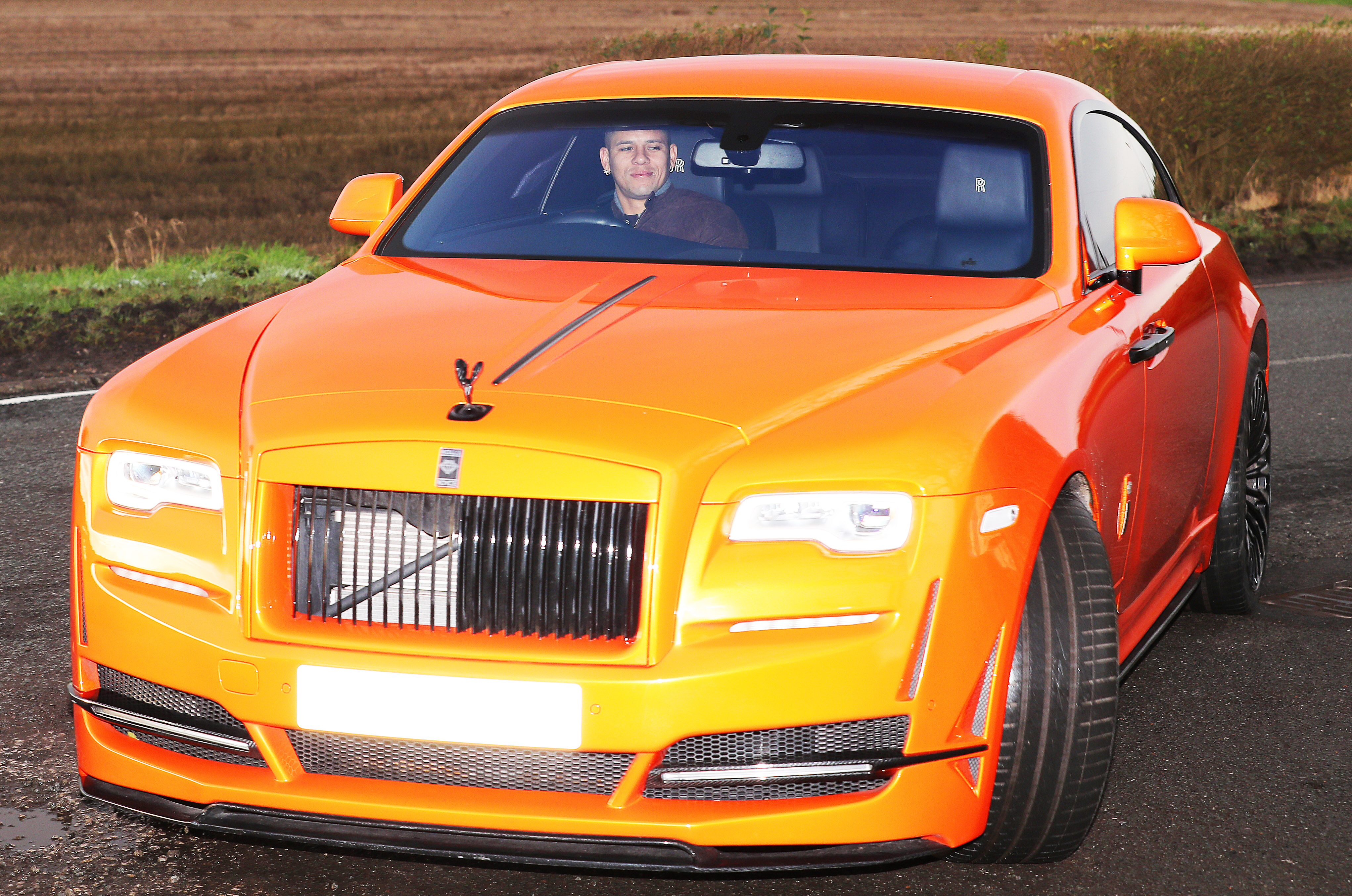 And it looks like Shaw and Mata enjoyed a little off-road driving in celebration after turning up to training in filthy motors.

Shaw particularly made the most of his 4×4 with his formerly black Range Rover caked in mud from top to bottom.

Mata's wasn't much better either, with his Aston Martin speckled in dirt – as though he'd used the soggy Prenton Park surface as a skid-pan.

Much was made of the "mudbath" at Tranmere – with Phil Jones particularly coated in mud during the game.

But Solskjaer was thrilled with how his side played in the 6-0 thumping.