JUAN MATA has called on boss Ole Gunner Solskjaer to put all his trust in exciting young winner Dan James.

A low-key summer arrival from Swansea, the 21-year-old proved to be a thorn in Southampton's side and scored a stunner in the 1-1 away draw. 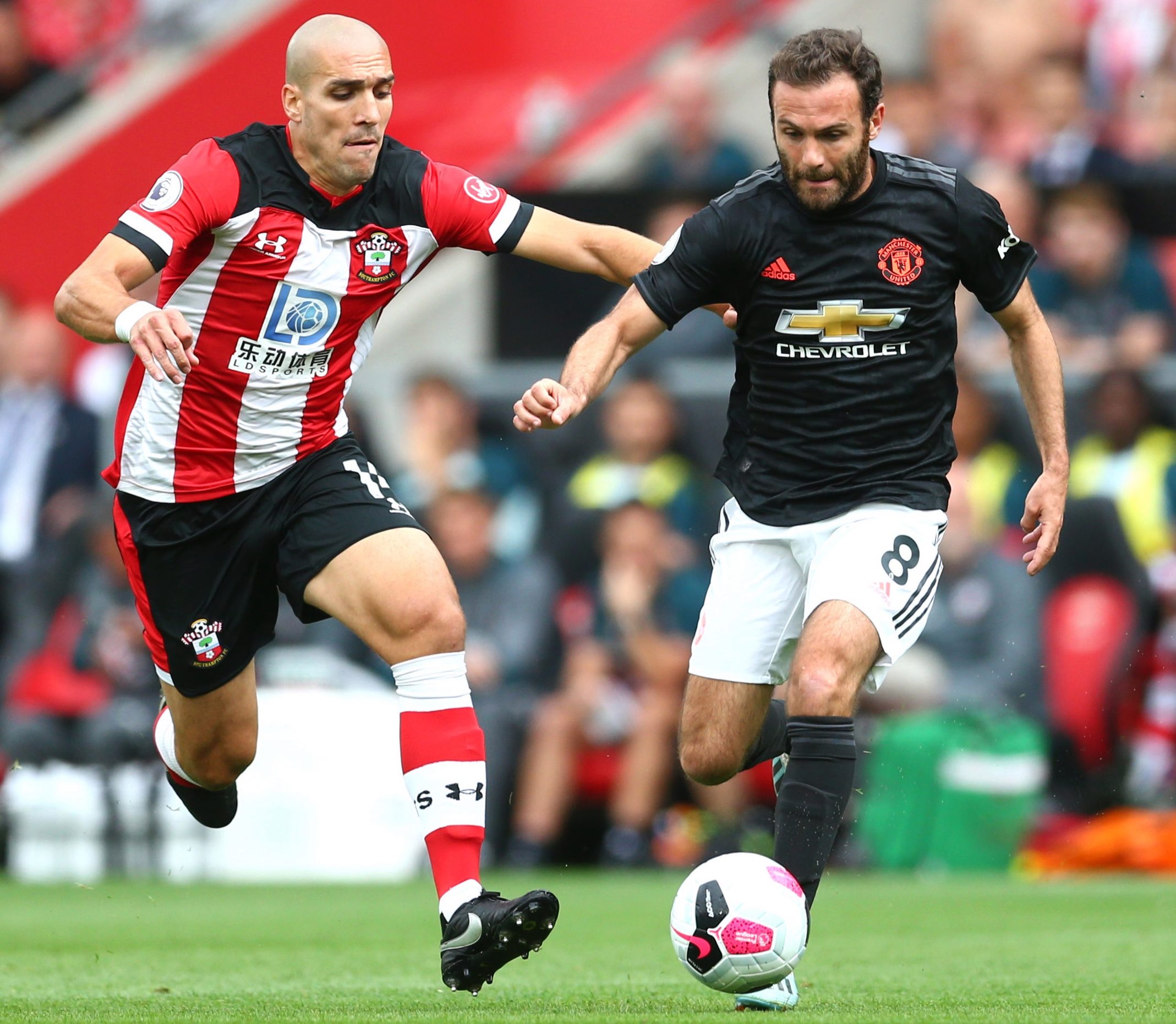 That took his Premier League tally to three goals – as many as Alexis Sanchez could manage for United.

And experienced Spaniard Mata believes the wonderkid is already proving his worth at Old Trafford.

Speaking to MUTV the 31-year-old said: "(It was a) very good goal, a fantastic finish.

"He gave us a lot on the wing and even in the second half when everyone was a bit tired, he was still sprinting and giving very dangerous crosses.

"(I'm) very happy for him and hopefully he can do it many more times.

"Football is easier right, if you are that quick? He takes advantage of that.

"He goes one against one and it's very difficult for a defender to take the ball off him. We need to use him even more."

Ole Gunnar Solskjaer's men started the season with a thumping 4-0 win against Chelsea, but things have gone awry in front of goal since then.

United blew the chance to win at Wolves and that 1-1 draw was followed by a chastening 2-1 home loss to Crystal Palace last weekend.

Saturday's trip to Southampton was another winless match for the Reds, who saw James' brilliant opener cancelled out by Jannik Vestergaard.

Even Kevin Danso's second-half dismissal for the hosts could not inspire United, who have five points from their opening four matches following that 1-1 draw.

And Mata is frustrated that Manchester United keep falling short due to a lack of killer instinct.

"We were expecting Southampton (to have) some chances and play some good football for some moments.

"I think we have to come to these kind of games and win and come back to Manchester with three points or the feeling is frustration and two points dropped again.

"When you score the first goal and you have the ball and you seem that you are having the tempo of the game, you need to kill (it off) and score the second goal and then the game is more or less done."

Those comments echoed Solskjaer's sentiments and Mata knows they need to up their game.

He added: "We started the season really well against Chelsea at home, winning 4-0, great second half, I would say and after that, at Wolves we felt we dropped two points.

"We lost against Crystal Palace at home which we shouldn't accept and it shouldn't happen again, and today another two points dropped.

"I think we are deserving more in almost every game but deserving is not enough: you have to get it." 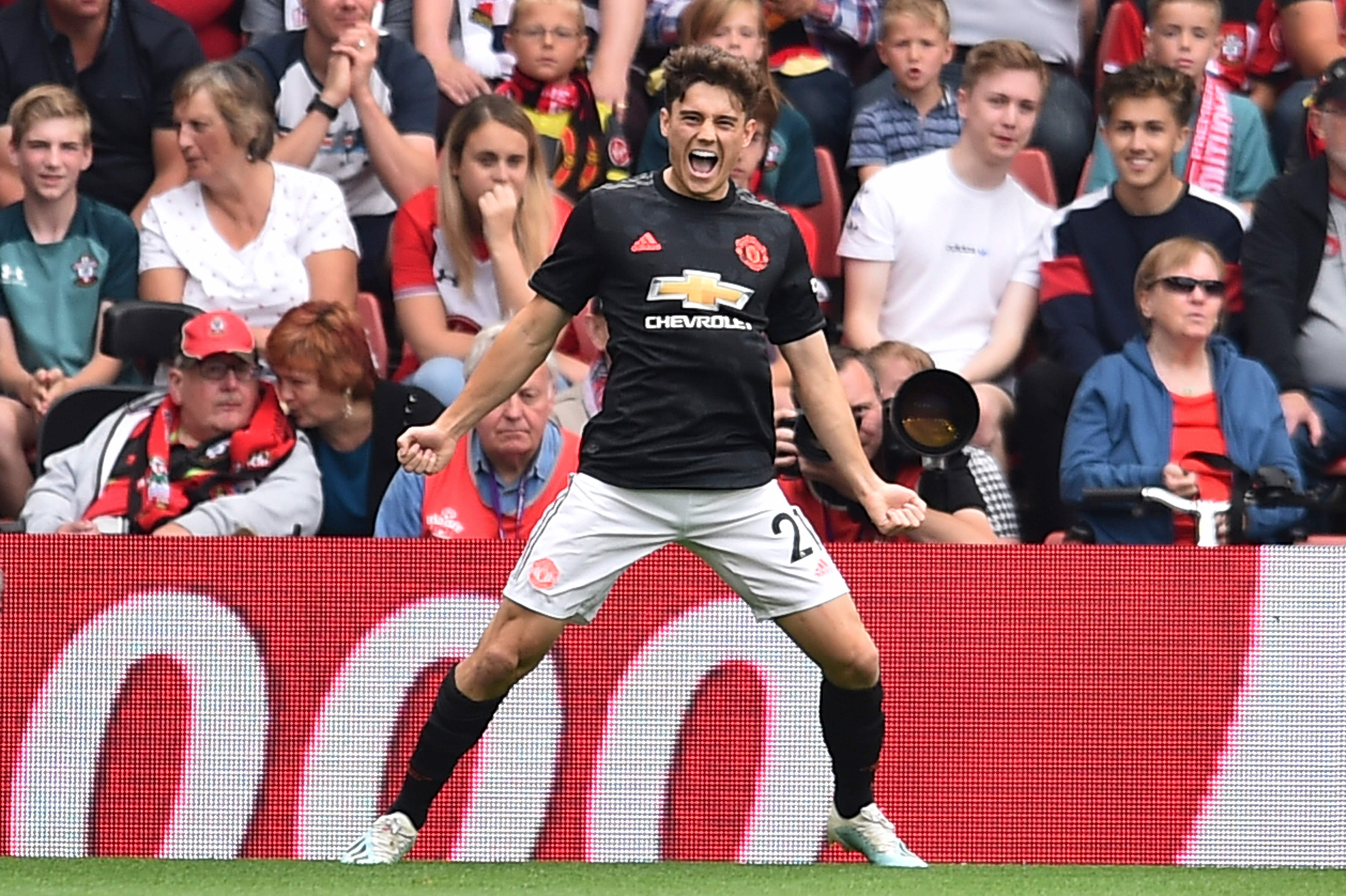