Matiss Kivlenieks, who plays for the Columbus Blue Jackets, slipped and hit his head during July 4 celebrations. 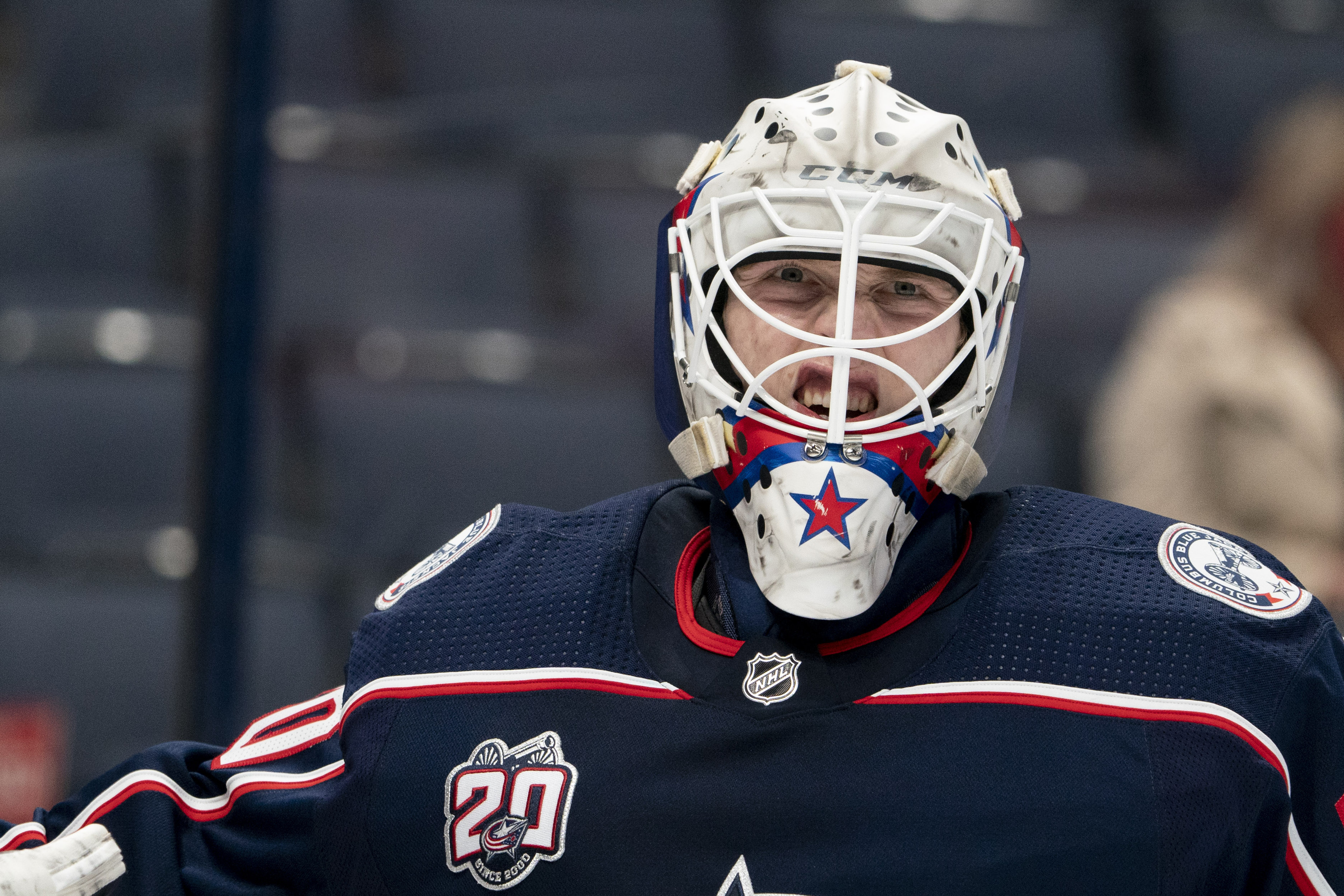 The goalie attempted to scramble out of a hot tub to avoid a stray firework before slipping and hitting his head on concrete.

Kivlenieks suffered a serious injury and, despite medical officials being called to help, died a short time later on Sunday.

A Blue Jackets statement read: "It’s with a very heavy heart that we share the news that goaltender Matiss Kivlenieks passed away last night at the age of 24.

"We are heartbroken. Please keep his family in your thoughts and prayers. Rest in peace, Kivi."

The team's president of operations, John Davidson, added that the team is "shocked and saddened" by his death, dubbing Kivlenieks an "outstanding young man."

Police in Novi, Michigan, said that Kivlenieks died after hitting his head following a Fourth of July fireworks accident.

Lt. Jason Meier of the Novi Police Department said a mortar-style firework tilted slightly and started to fire toward people nearby.

Kivlenieks was in a hot tub and fled along with several other people, but he slipped and hit his head on concrete, Meier said. 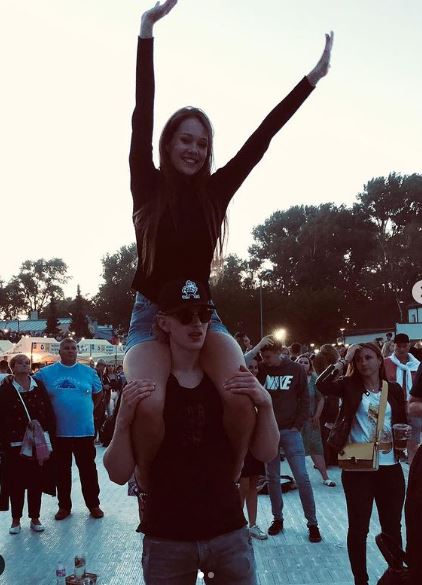 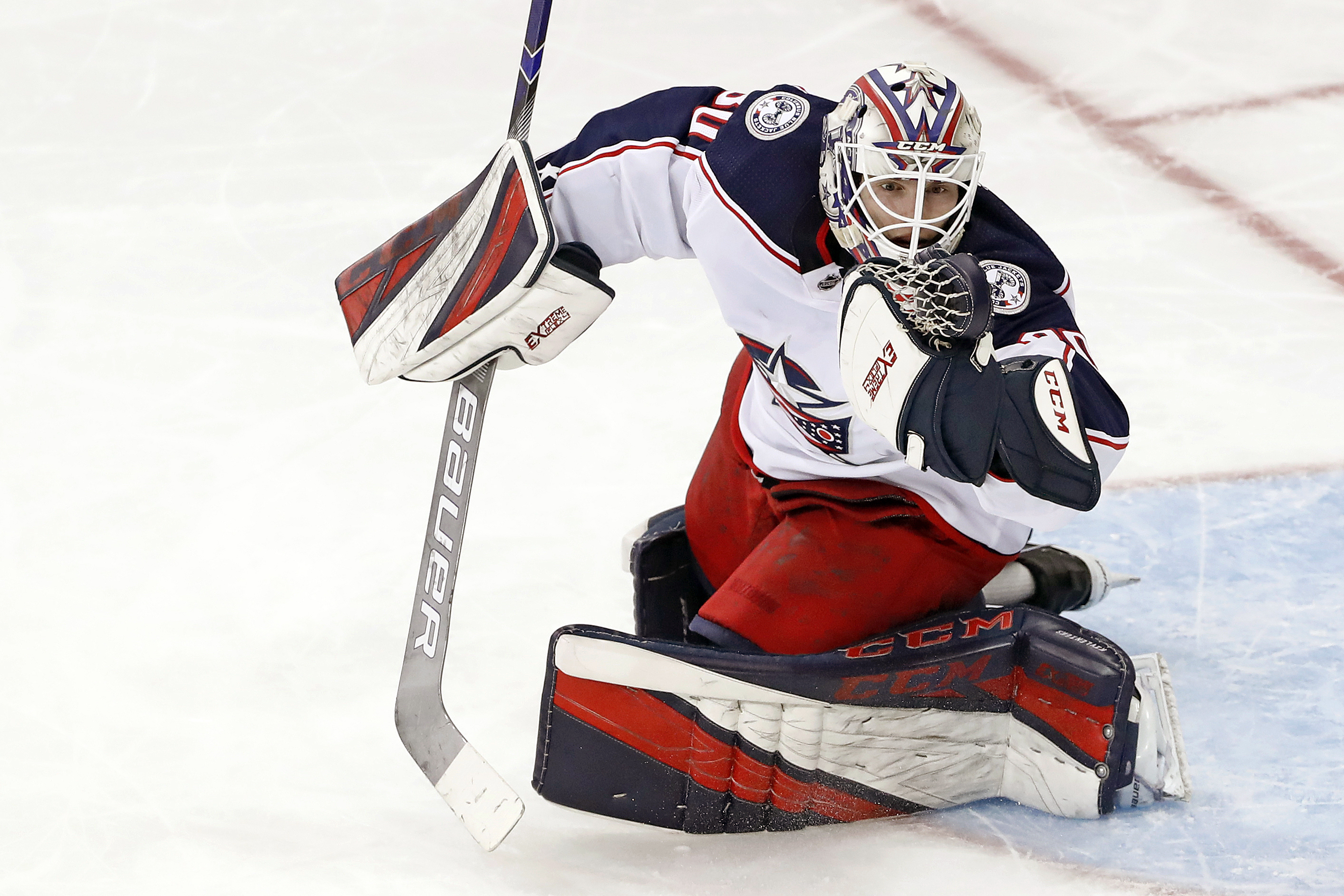 The fire department and EMTs got to the private home about 10.30pm on Sunday night and took him to a local hospital, where he was pronounced dead, Meier said.

"At the moment, we’re pretty certain this was a tragic accident," Meier said.

A team spokesman told The Sun: "Our understanding from what the local police in Novi, Michiga,n have said is that a firework malfunction occurred and as Matiss was fleeing, he fell and hit his head.

"He showed signs of distress and emergency personnel were called right away. Unfortunately, he passed a short time later. All indications are this was an incredibly horrific accident."

NHL Commissioner Gary Bettman said: "His love for life and passion for the game will be deeply missed by all those who have been fortunate to have him as a teammate and a friend."

The goalkeeper signed with the team as a free agent in May 2017 and made his NHL debut at Madison Square Garden just last year.

He also represented his home country of Latvia at several international tournaments, including the Ice Hockey World Championships this spring.