The talented youngster has joined Championship side Watford on a permanent deal. 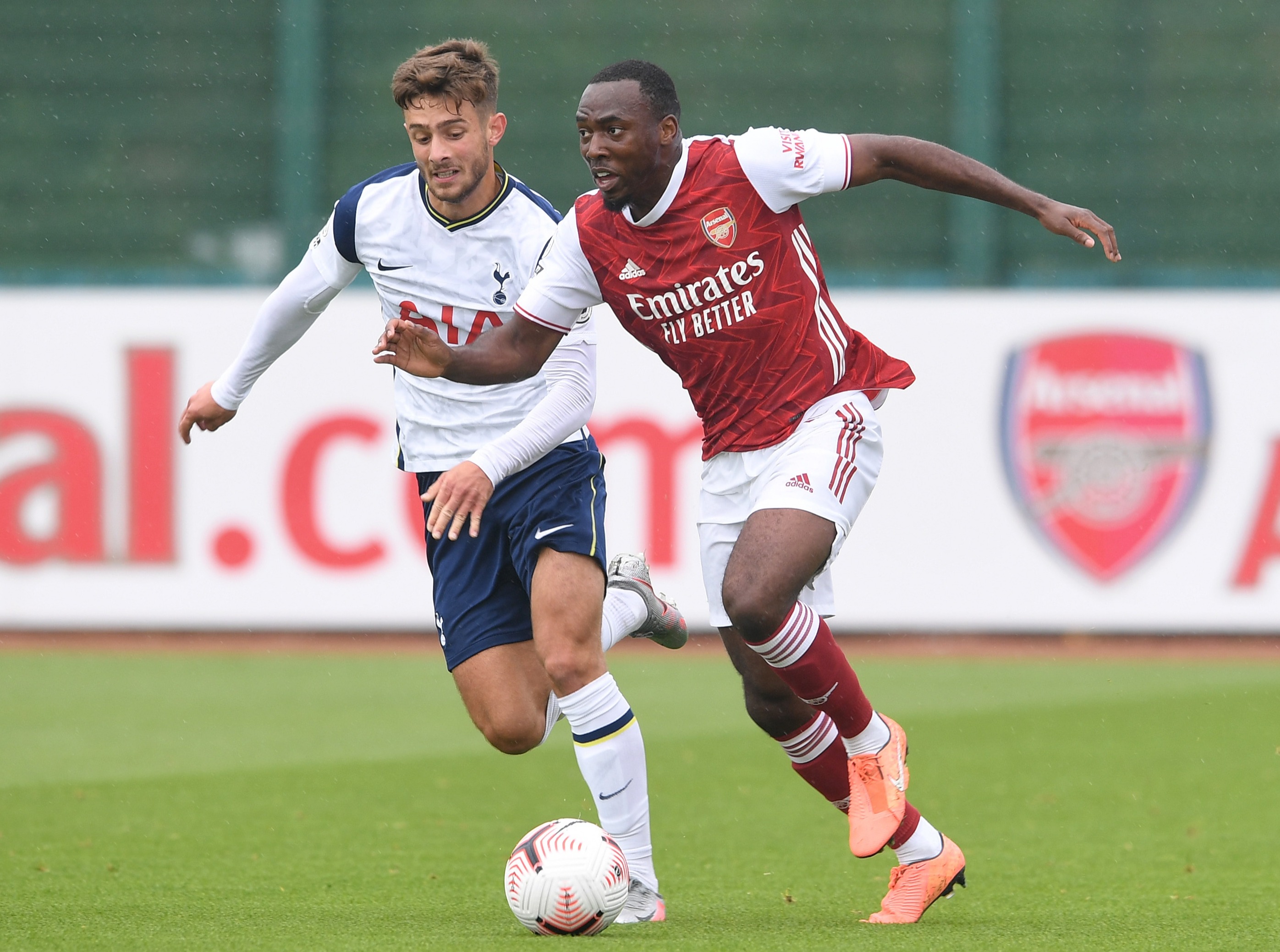 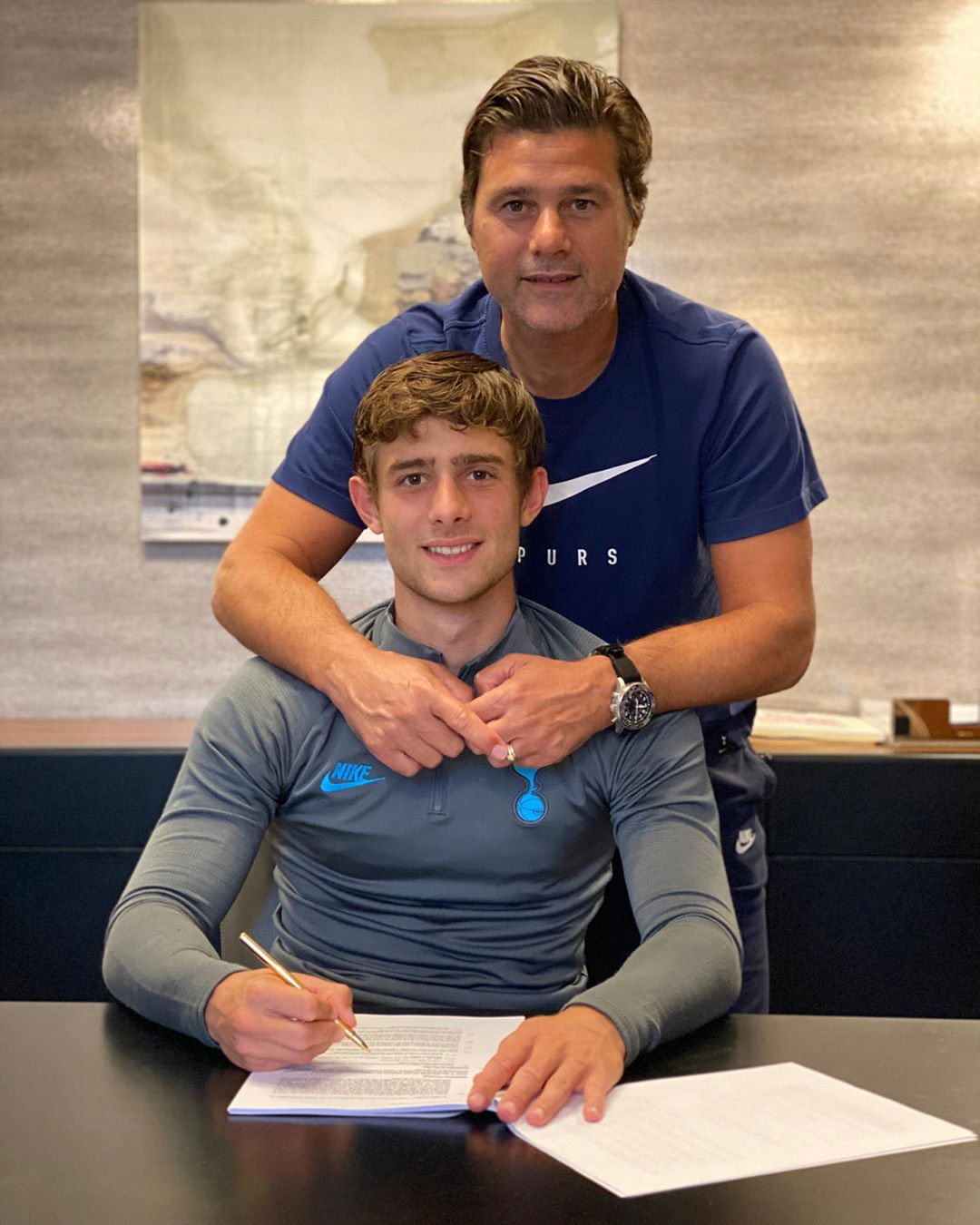 The 19-year-old midfielder joined the Spurs academy from Southampton in 2017.

Pochettino featured for the club's youth teams but has ended his time at Spurs more than a year after his dad was sacked.

The teenager has agreed a four-year deal at Vicarage Road although he is not expected to be involved in the first team immediately.

Versatile youngster Pochettino can also play at right-back and on the right side of midfield.

But the chances of breaking into Jose Mourinho's midfield were slim and he has opted to join promotion challengers Watford.

Pochettino did not make a first-team appearance for Spurs but played in the first game at the Tottenham Hotspur Stadium in 2019 in a test event win over Southampton.

He is the last member of the Pochettino family to leave Tottenham after his brother Sebastiano, who worked as a conditioning coach, left after Mauricio's dismissal.

Spaniard Xisco Munoz is in charge of Watford and Pochettino is likely to get the chance to impress the head coach, even if he is used in the Under-23 squad initially.

His arrival comes on the same day Mauricio suffered his first defeat in charge of Paris Saint-Germain in a shock loss at Lorient.