MAX VERSTAPPEN has admitted that he won't mind if he only finishes third in tomorrow's sprint event at the British Grand Prix.

As part of a shake-up this year, the traditional qualifying has been replaced by a sprint. 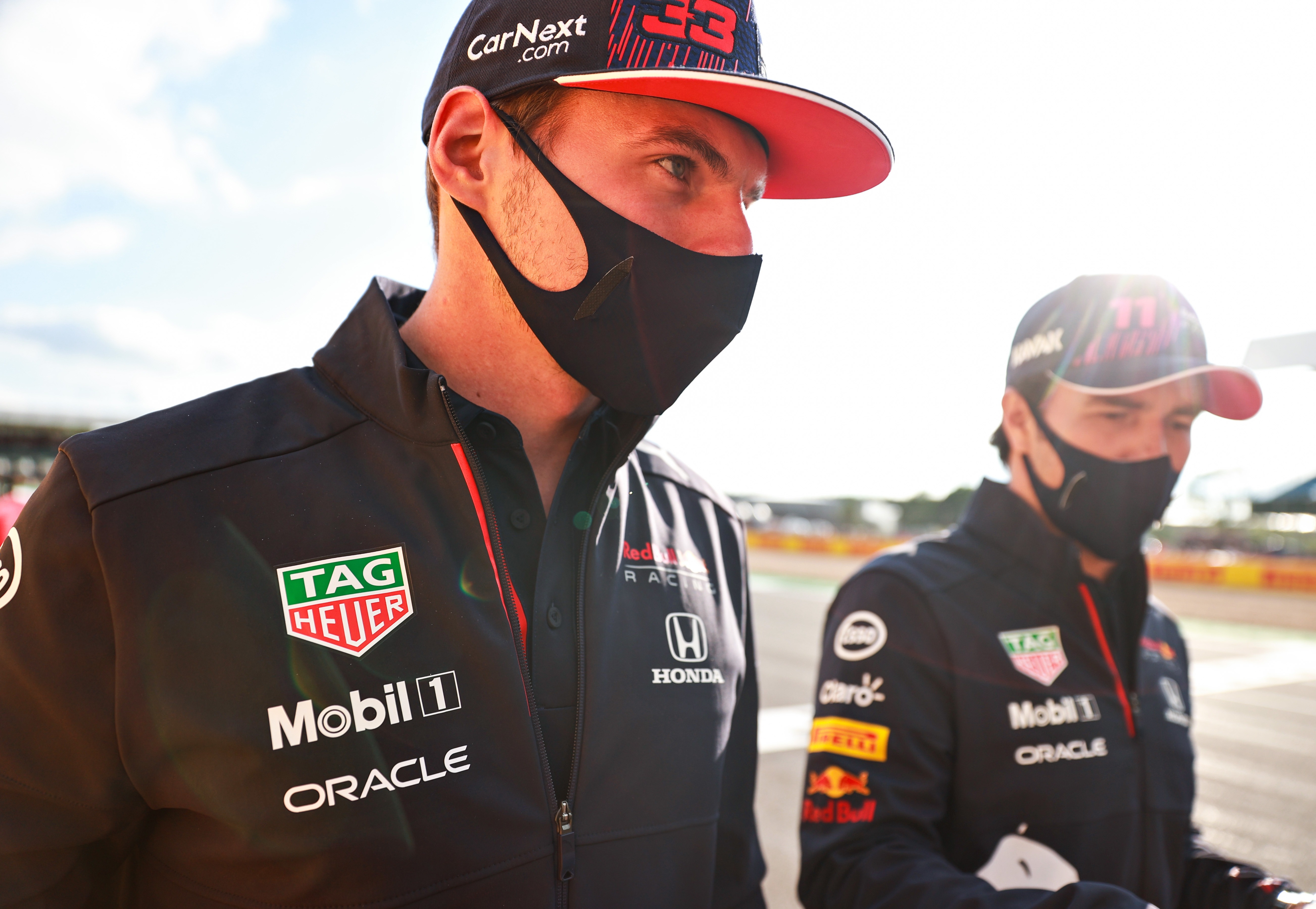 In addition to jostling for position for Sunday's Grand Prix, drivers can earn points for finishing in the top three.

The victor will receive three points, while the runner-up will be rewarded with two and third place with one.

While Verstappen, 23, would love to win it – he is squarely focused on Sunday's race, and the Driver's Championship.

He said: "Such a sprint race can be risky. You have to weigh up the risks.

"We are fighting for the title and a sprint race is probably not going to determine who becomes champion.

You have to take chances. Even if it only yields a few points

"Of course I want to win it and I don't want to finish lower than third.

"You have to take chances. Even if it only yields a few points.''

Some have pointed to the risk of damage to the car, or the possibility of crashing and having to start at the back of the grid.

But Verstappen isn't concerning himself with such matters.

He added: "That's out of your control and that's why I don't think about it.

"I don't expect them to drive really aggressively.

"On Saturday you are mainly concerned with getting a good starting position for the Grand Prix."

Verstappen is currently 32 points clear of Lewis Hamilton in the Driver Standings.

But the Brit is hoping that a packed home Silverstone crowd can help him reignite his season.