MEMPHIS DEPAY missed Barcelona training today as he closes in on a move to Atletico Madrid, reports claim.

The two clubs agreed a fee for the Dutch striker this morning. 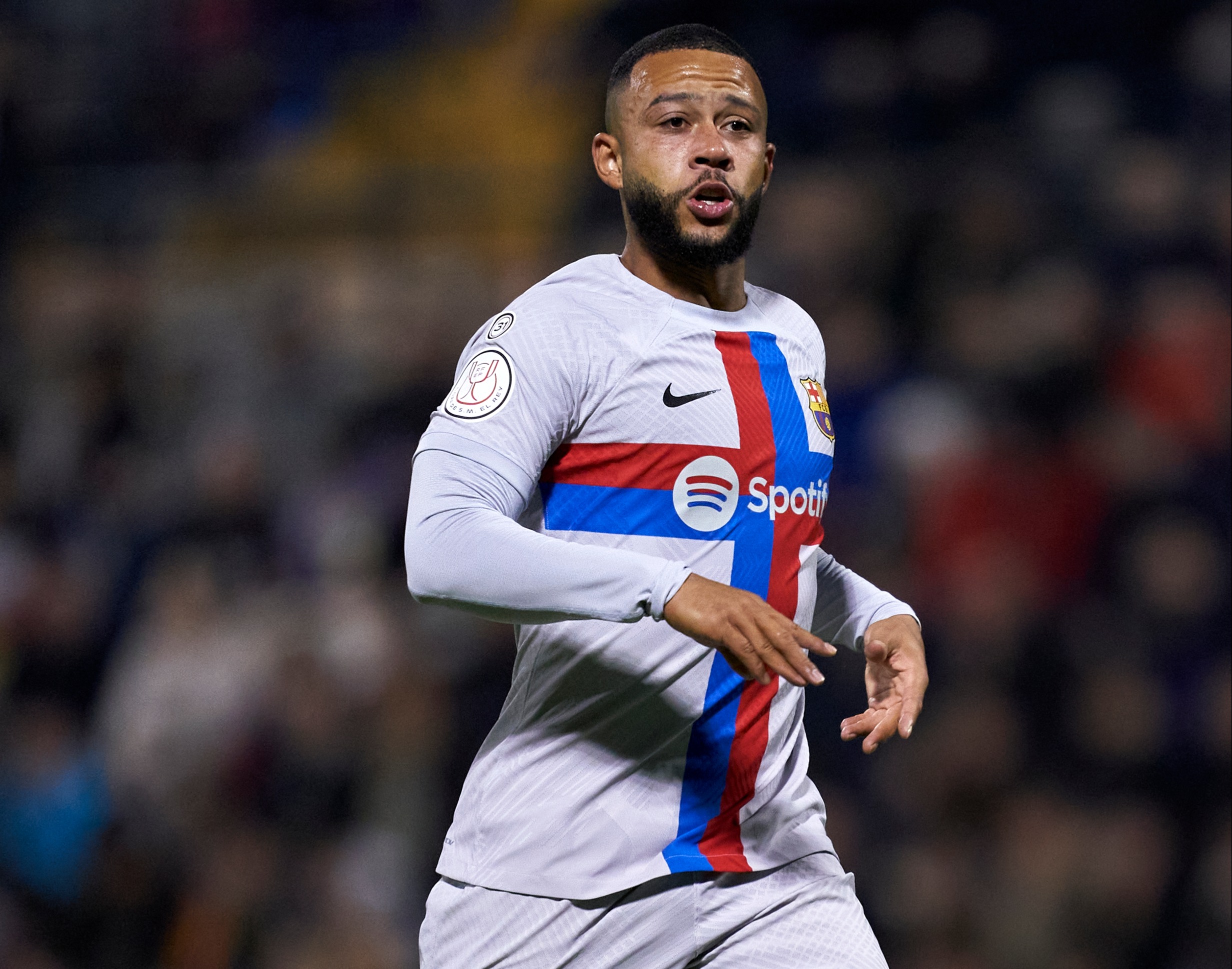 Barcelona had been keen to cash in on Depay with the 28-year-old out of contract at the end of the season.

Both Manchester United and Arsenal were rumoured to be interested in the forward.

But Atletico Madrid have swooped for his signature after losing Joao Felix on loan to Chelsea.

They have agreed a £2.6million fee with Barca, according to Marca.

That is significantly less than the reported £6.1m the club were initially demanding for Depay.

The attacker was given permission by Barcelona to miss training today ahead of sealing a move.

He is set to sign a two-and-a-half year deal with Atletico.

Barca had been eager for Depay to join Atletico as part of a swap deal involving Yannick Carrasco. 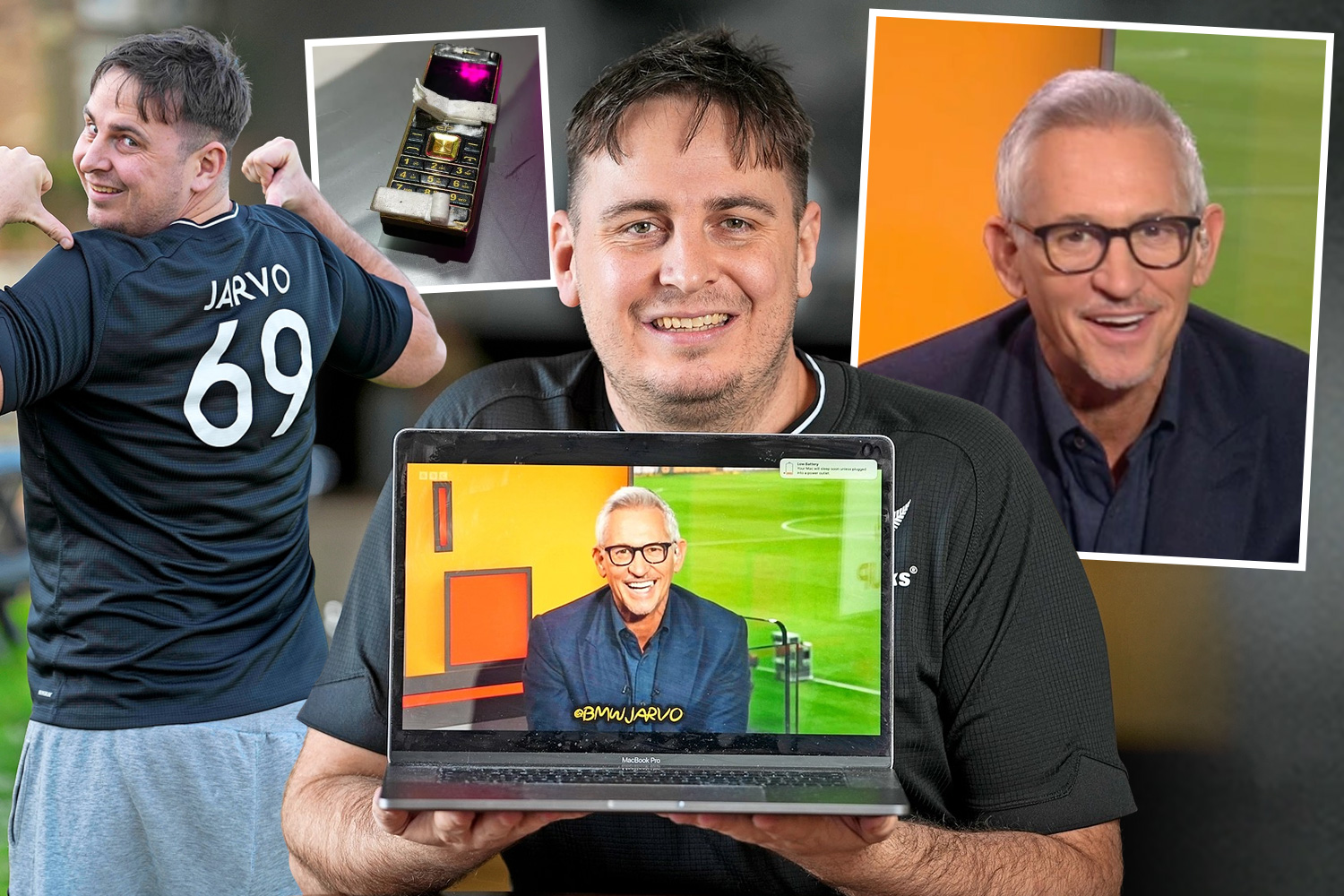 Zahavi told Belgian newspaper Nieuwsblad, via Marca: "The plan is to trade Yannick for Memphis.

"There is nothing concrete yet, nor do I know if it will work, but negotiations are ongoing.

"Yannick likes Barca and is a good player."

However, Spanish outlet Relevo claimed Atletico did not entertain the prospect of losing Carrasco as part of a swap deal.