MICHAEL OWEN has admitted he and Alan Shearer are probably unlikely to be going for a pint anytime soon.

The former Liverpool and Real Madrid star enraged his ex-Geordie team-mate with remarks he made in his new book, Reboot. 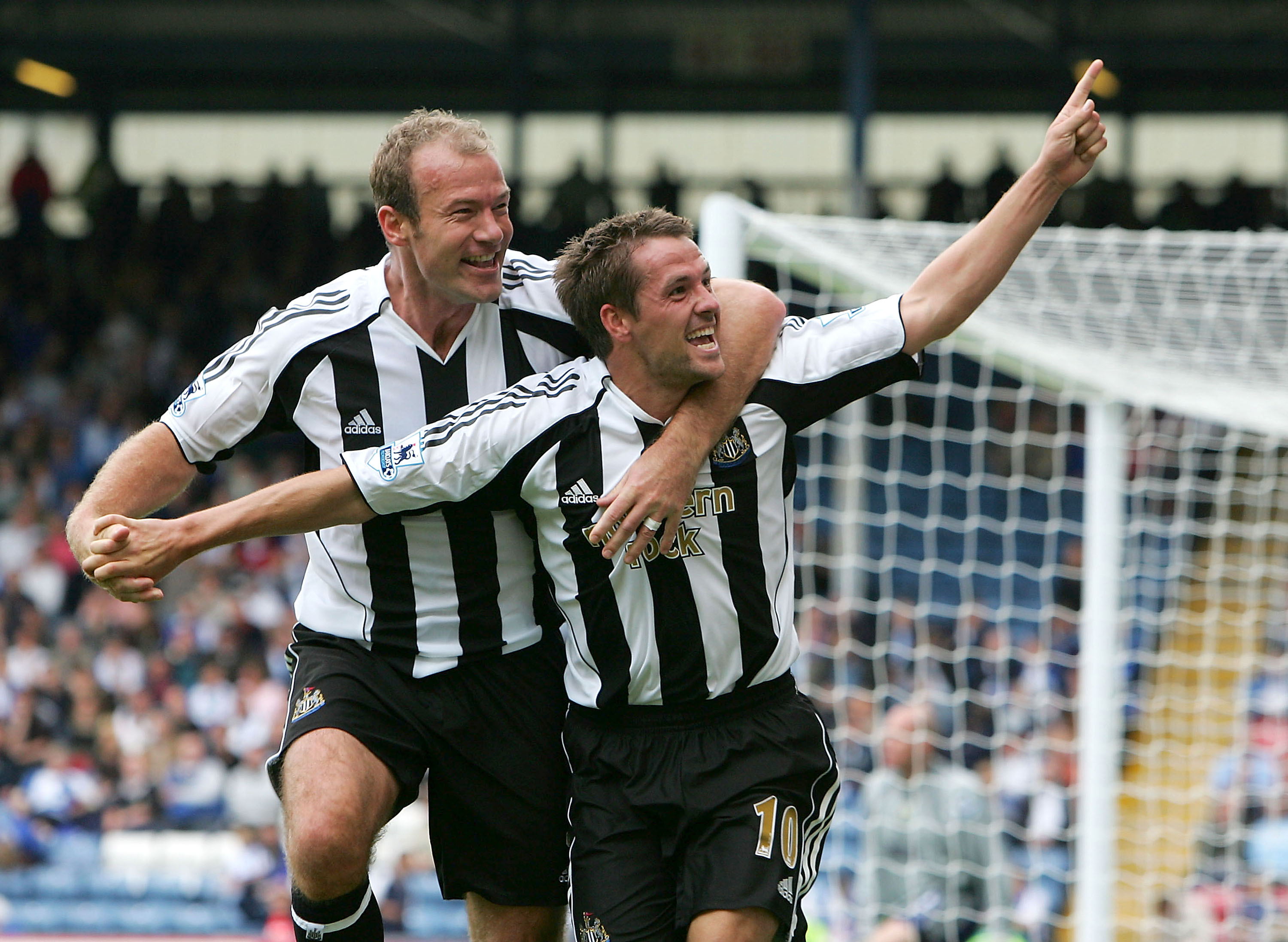 “I think I’ve probably got a bit of making up to do,” he admitted to fans as he signed copies of his autobiography in Chester.

When asked if he was likely to be going for a drink with the Match Of The Day pundit he grimaced and said: “I think it’s a bit soon for that.

"I was a bit taken aback by the reaction but now the book is out people can read it all in context.

"I am really happy with the book and what’s in it.”

In his new autobiography Owen revealed he did not want to sign for the Magpies from Real Madrid and said Shearer’s record as a manager was “dire”.

Shearer hit back on social media on Tuesday when posting a clip in which Owen admitted to hating the last seven years of his career and said he could not wait to retire.

The Newcastle legend wrote: 'Yes Michael, we thought that also, whilst on £120k per week…'