Michigan won the Big Ten Championship with heavy hearts on Saturday as they were honoring the victims of the Oxford High School shooting while they played.

The Wolverines wore a special patch that featured the letters “TM” and “42” with four hearts to remember Tate Myre, who was a football star with the high school, and the other victims in the horrific shooting. 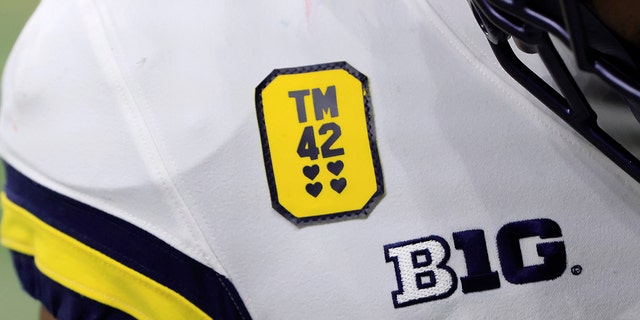 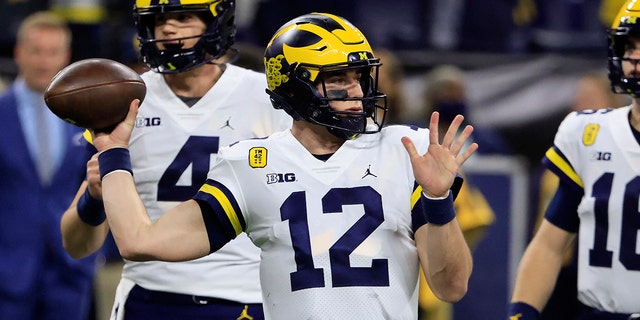 The four Michigan students were shot and killed on Tuesday afternoon. None of the victims were older than 17. Myre was remembered as a “hero” by his peers. A petition is also circulating that calls on the school to rename its Wildcat Stadium after him. The petition has been signed by more than 200,000 people.

“Tate is not just a hero to his fellow students at Oxford high school but a legend, his act of bravery should be remembered forever and passed down through generations, he put his life in danger to try and help the thousands of other students at Oxford High School,” petition organizer Drake Biggie wrote. 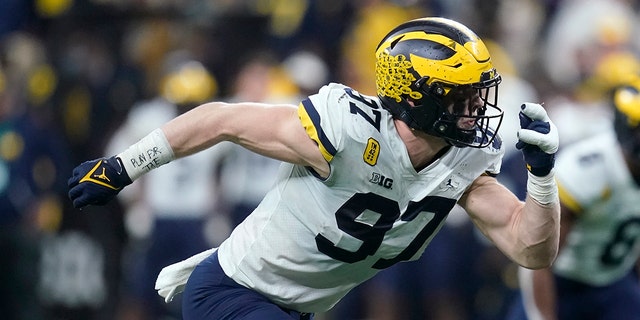 Seven others who were injured included both students and a teacher.