SHANNON BRIGGS is in talks to fight UFC legend Quinton 'Rampage' Jackson after accusing Mike Tyson of not wanting to fight him.

Former heavyweight champion Briggs, who has been out the ring since 2016, has been on the comeback trail since early 2020. 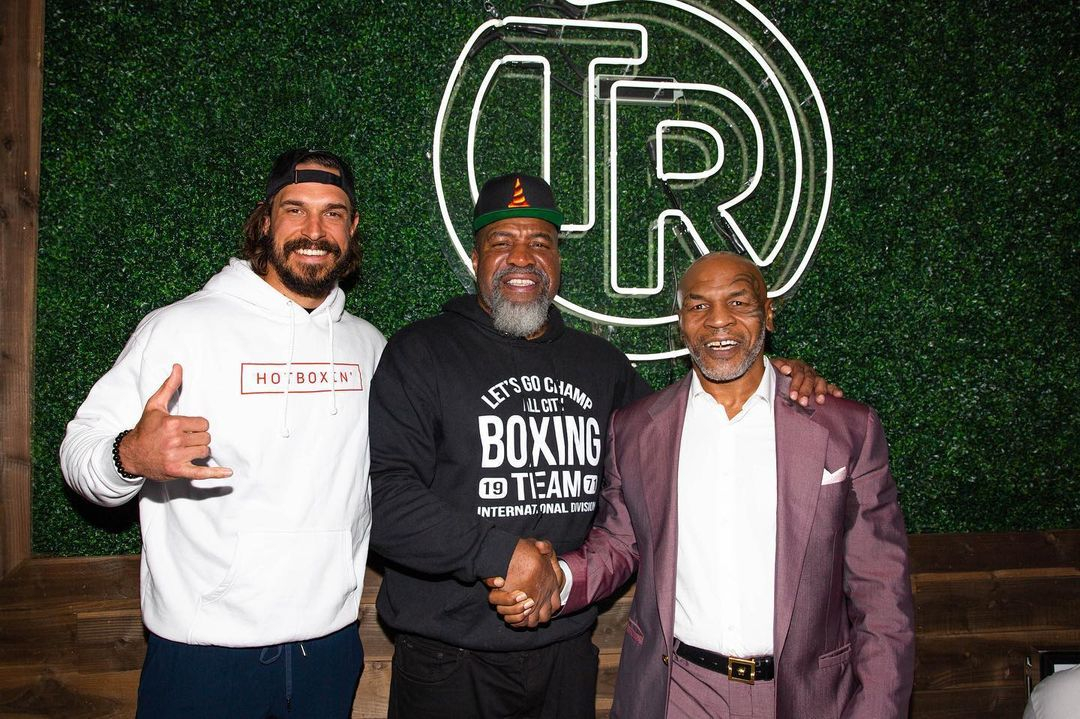 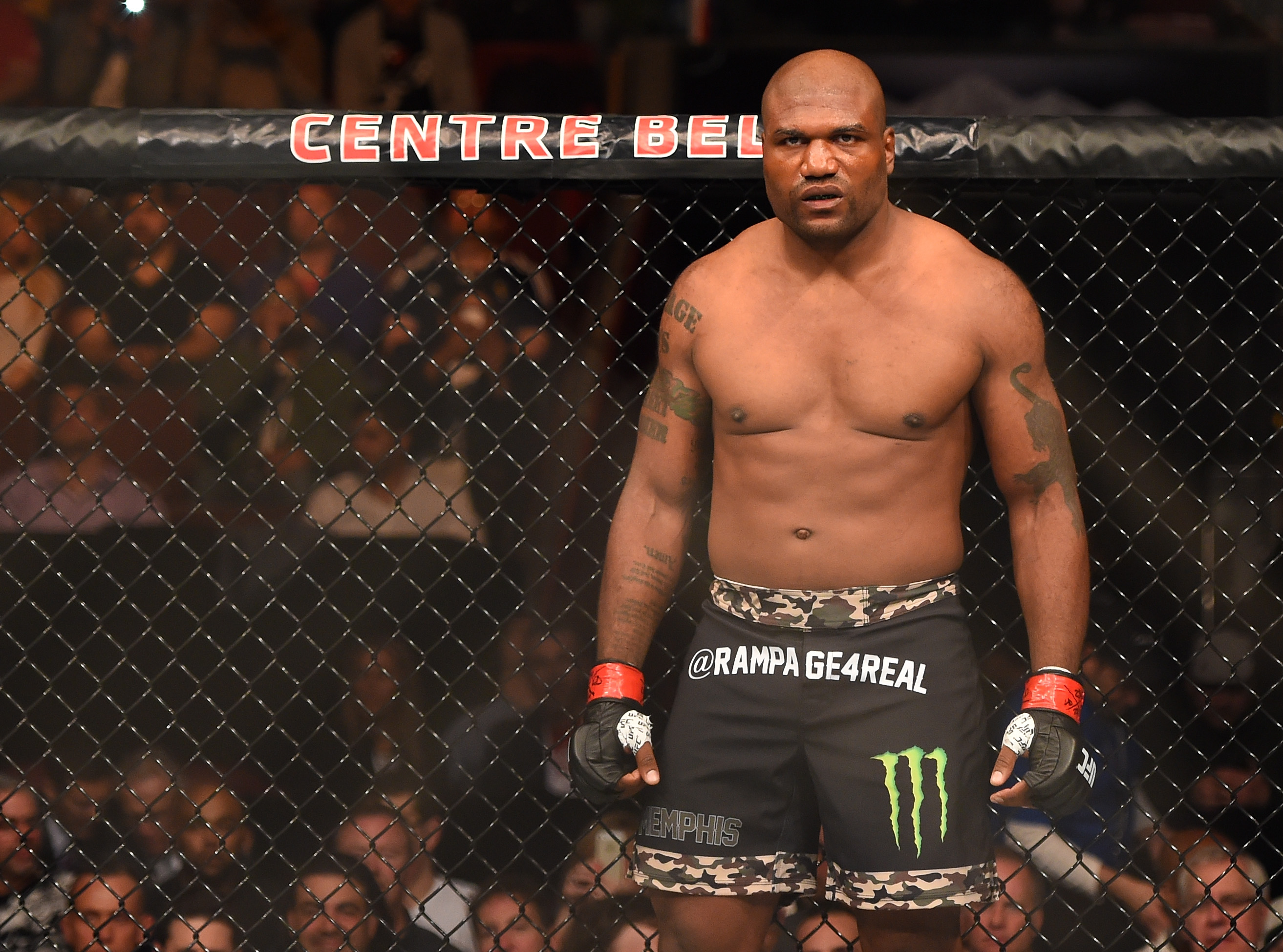 It came after Tyson, 55, announced plans to make a return and did so last November in an exhibition with Roy Jones Jr, 52, which ended in a draw.

Briggs, 49, is still searching for an opponent with Evander Holyfield, 48, and Wladimir Klitschko, 45, also uninterested – but remains confident in fighting Rampage.

He told DAZN Boxing: “One hundred percent it’s gonna happen and he said he ain't backing out.

“I told his manager. They said ain't backing out, they said they wouldn't — he always wanted to try boxing.

"He said that he's always been the guy, he said he came to the MMA game, right to the top, going on the same thing he said he wanted to do in boxing.

“So you know me — me and him is a perfect match made and I finally got it desperately.”

"Mike Tyson,Holyfield, all of them, Klitschko – none of them. None of them will fight me."

Jackson won the UFC light-heavyweight title in 2007 and went on to have six more years with the promotion before leaving for Bellator.

In his nine fights since, he returned to the UFC just once, and fought as high as heavyweight.

But his last was disastrous as he was knocked out by Russian legend Fedor Emelianenko, 44, and later admitted he ‘felt like a hippopotamus’.

The American has always eyed a switch to boxing and formerly sparred world title contender Dillian Whyte, 32, when he trained in England.

Jackson and Briggs have continued to trade words on social media ahead of their proposed fight.

Rampage, 43, posted: "I’m not sure if @cannon_briggs thinks im a easy fight because I’ve never boxed before or if he just misses getting his ass kicked.

"Either way I’m bout it. Just letting ya know champ I ain’t scared, tell yo peoples to make it happen."