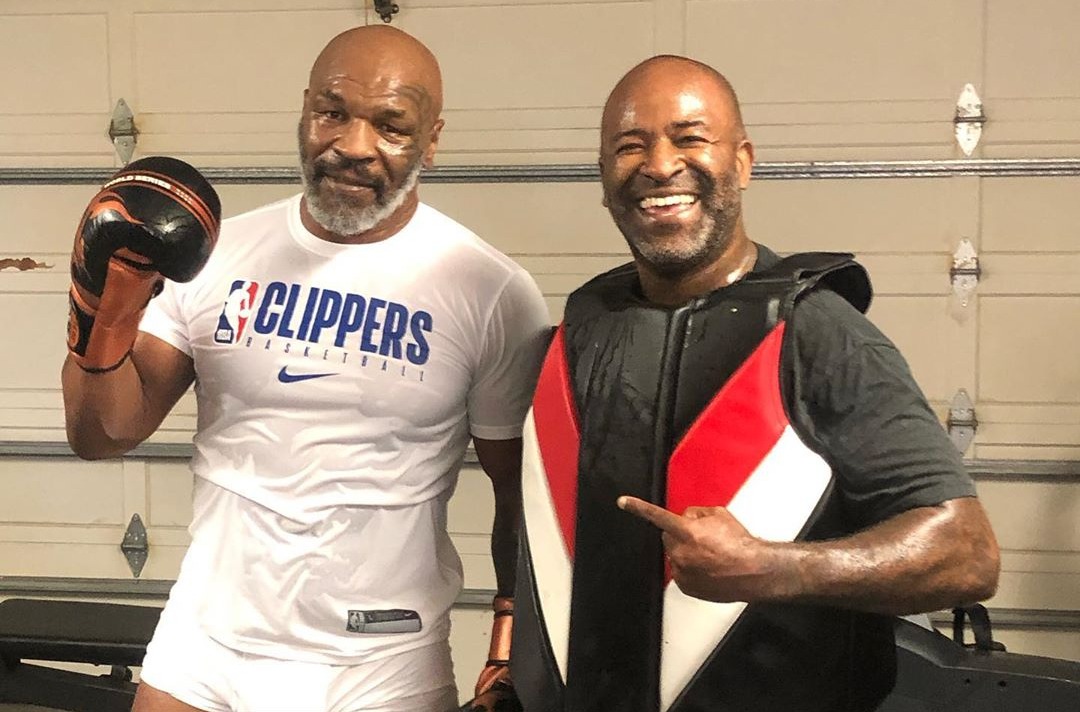 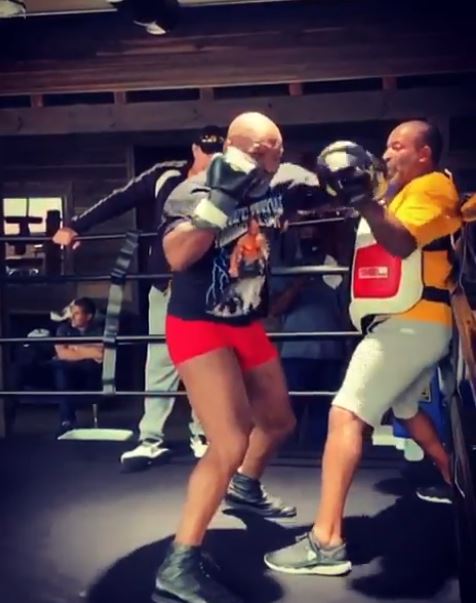 And the Baddest Man on the Planet's trainer Rafael Cordeiro reckons Tyson, 54, will have a trio of big-money bouts before finally hanging up his gloves.

Tyson is pencilled in to fight arguably the greatest pound-for-pound champ Jones Jr on November 28.

Cordeiro said: "He is very happy to do three more fights next year and suddenly fight for great things."

The former undisputed heavyweight champion takes on Jones Jr in an exhibition match with proceeds going to charity.

Evander Holyfield has long been spoken of as a possible opponent for Tyson. 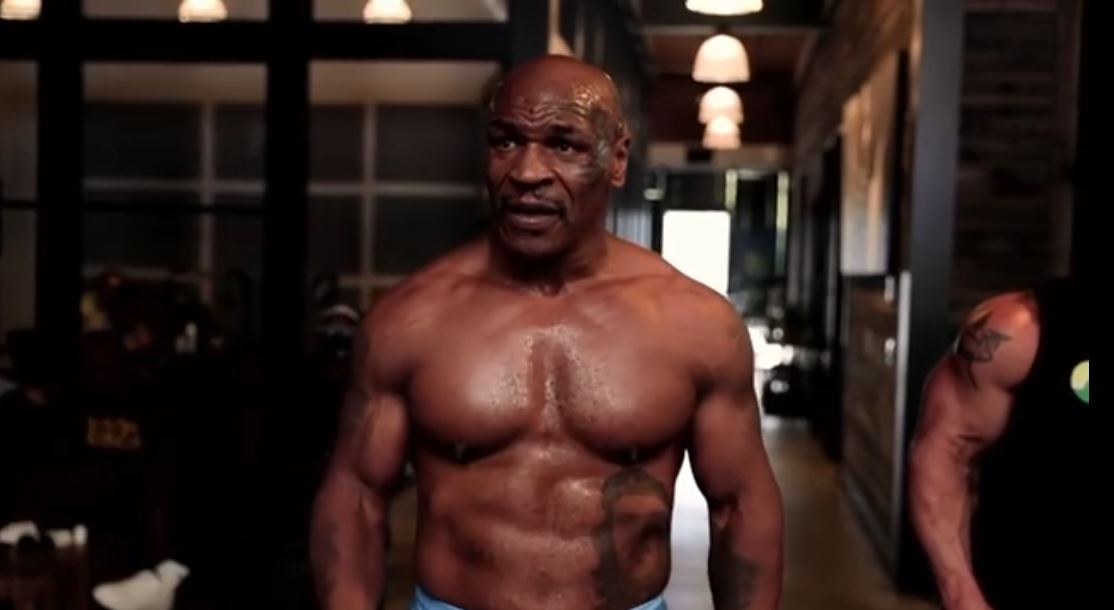 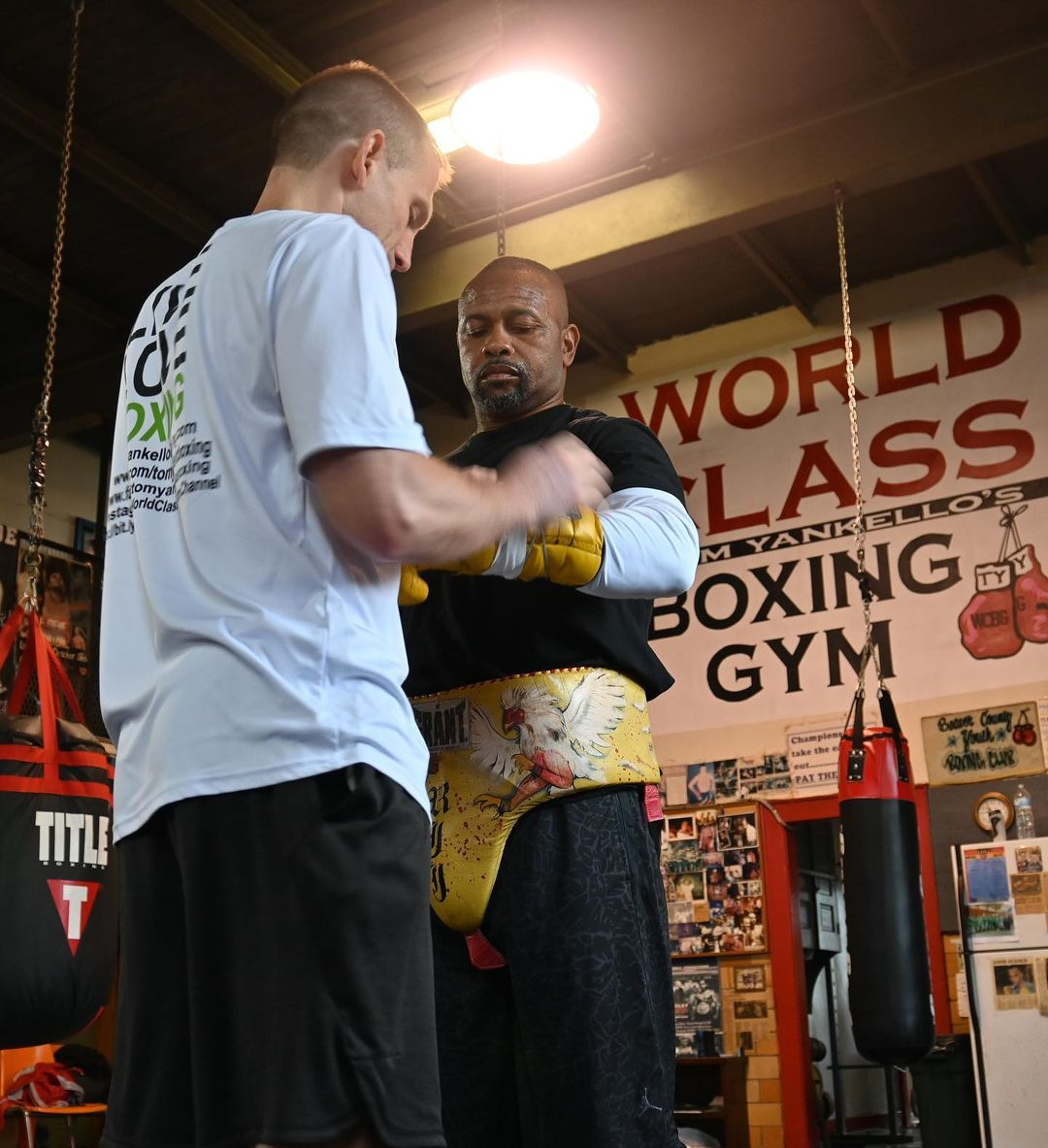 And a clash with the man who stunned the world by beating him in 1990 – Buster Douglas – would be one to saviour, although highly unlikely as Iron Mike's foe is 60 now.

That was one of sport's greatest upsets.

Douglas has predicted a Tyson win against Jones Jr – and reckons the pair are crazy to get back in the ring at their age.

He said: “I think Roy he has a chance but it’s a slim chance. Slimmer than Buster Douglas.” 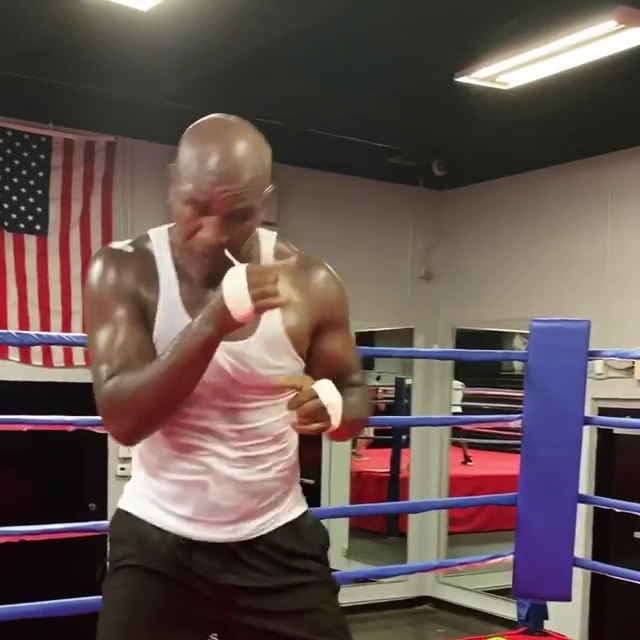 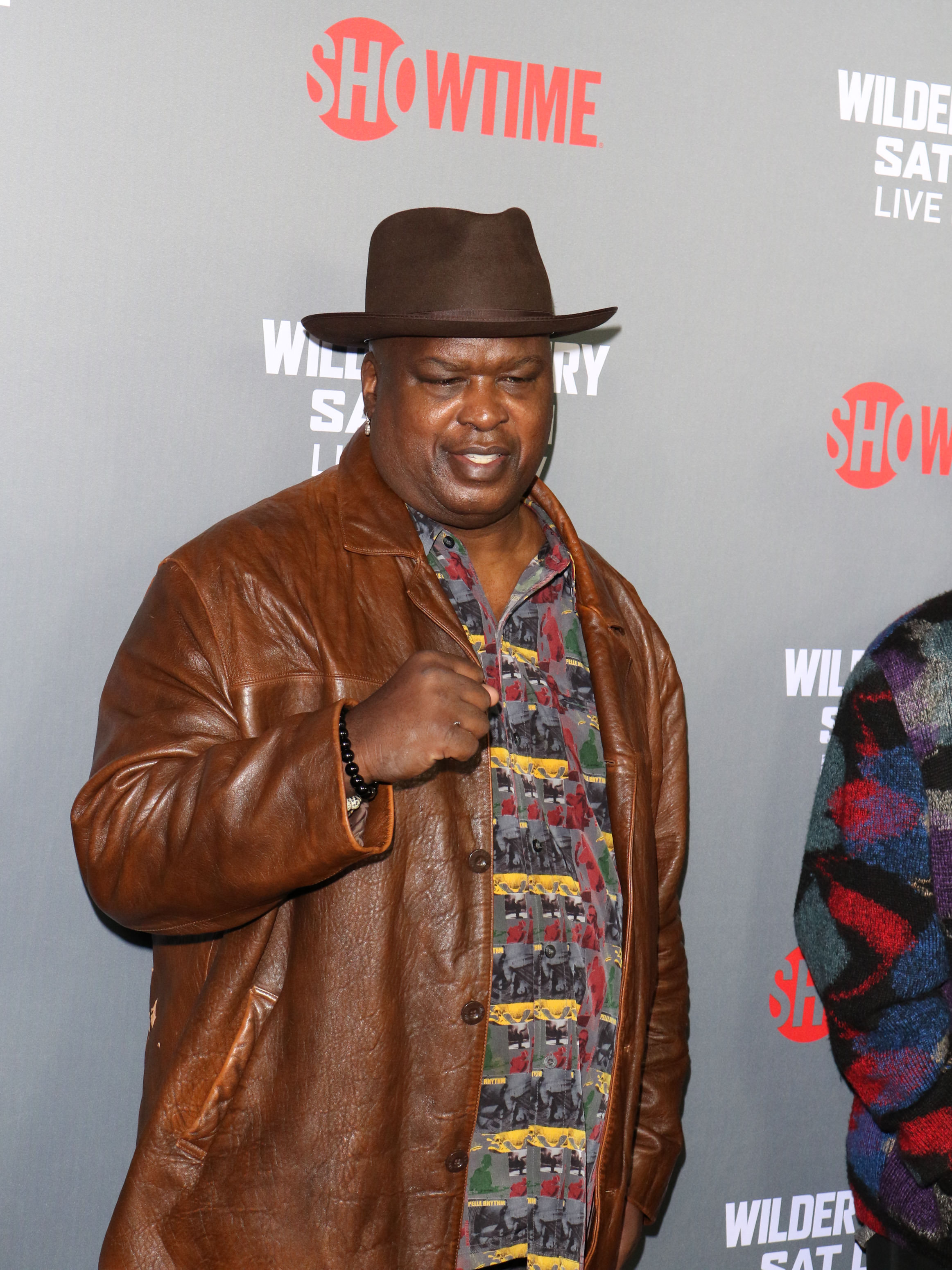 Cordeiro did not mention any names as possible opponents for Tyson.

But a fight with Tyson Fury – who was named after Iron Mike – would certainly get the most viewers.

In a Youtube interview in Portuguese, Brazilian Cordeiro, the former trainer for UFC champ Wanderlei Silva, said: "I can tell you, if he wants to do something in the future, he is going to be ready to do that – 100 per cent.

"As soon as we started training I said ‘My Lord. I didn’t know what to expect from a guy who hasn’t hit mitts for – I think – almost ten years.

“You would have to be a good guy to spar with Mike, because if you don’t prepare, he is going to drop you for sure – 100 per cent.

“The power is different level. I have trained a lot of heavyweights in my career, with not a lot of respect for everybody, but he is almost as powerful as Wanderlei Silva is right now.

“When you talk about power, I held his right hook and thought ‘he is going to kill somebody’.”

Tyson has released a dance song and daft video ahead of his bout with Jones Jr.

New York's finest looks in fantastic shape ahead of the bout after losing five stone.

Iron Mike is still operating his cannabis farm in California as he prepares for his ring return.