MIKE TYSON will be returning to AEW Dynamite on Wednesday in his first appearance since clashing with Chris Jericho in May 2020.

The 54-year-old first appeared at AEW Double or Nothing where he ripped off his shirt before presenting Cody Rhodes with the new TNT Championship belt. 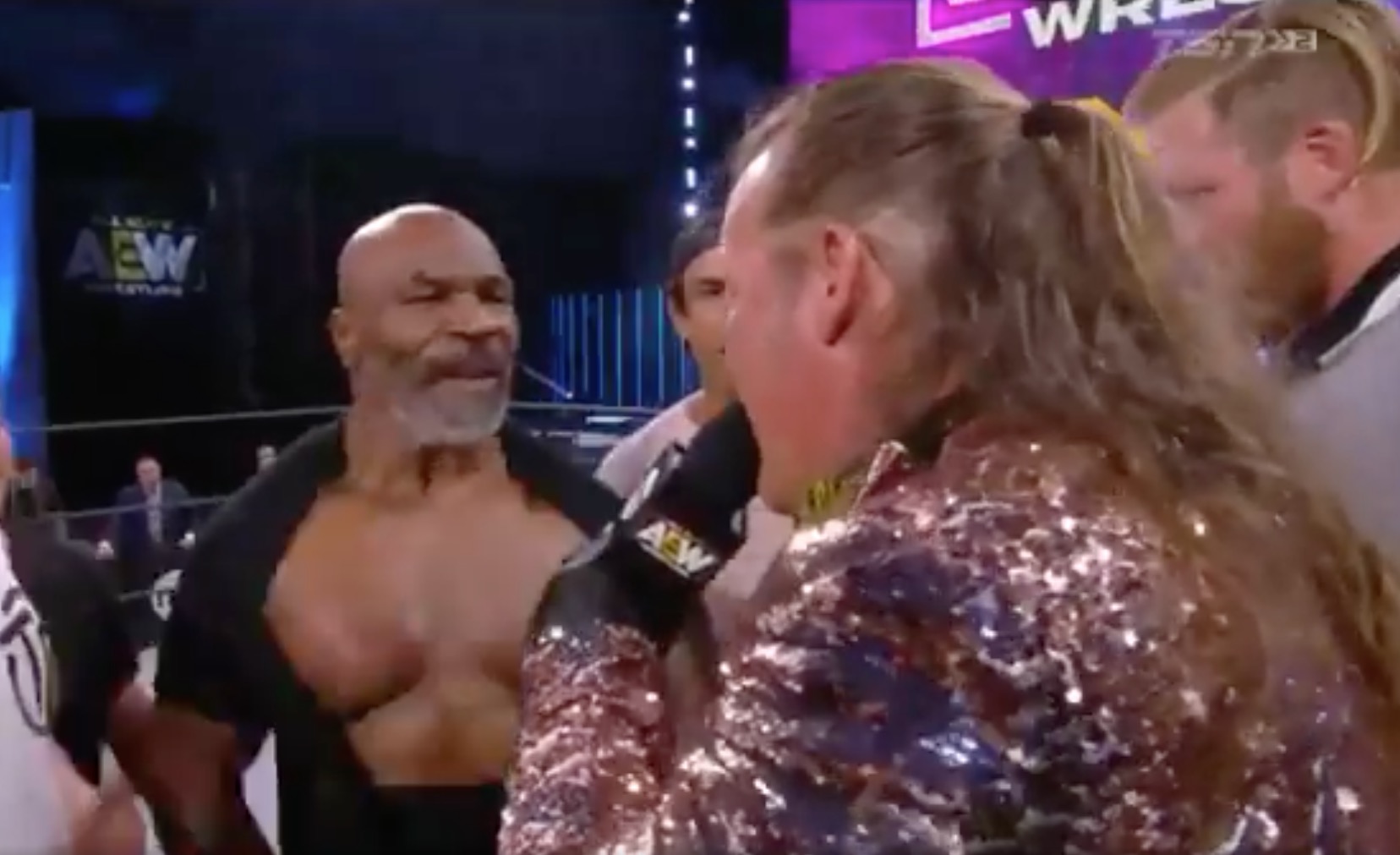 He then took his shirt off again the following week where he was involved in a scuffle with Jericho which turned into a mass brawl inside the ring.

And he could be set to reignite his rivalry with his American compatriot with Jericho to also feature in tonight's event as he returns with The Inner Circle.

Speaking of Tyson's comeback, AEW president – and Fulham co-owner Tony Khan – told Sports Illustrated: "There are many reasons I wanted Mike to come back.

"He made a huge impact last year at Double or Nothing, and we’re at a point where we can bring him back in front of our fans.

"The fans who have come to the shows in Jacksonville have added so much to AEW, and it’s important for me that our fans get to see him live. We’re excited to have Mike back.

"This is going to be a big deal. With Mike coming to town, he’s going to have a real impact on Dynamite."

With WrestleMania to take place on Sunday, Khan insists Tyson's appearance on AEW is not his way of looking to capitalise off WWE's flagship event.

AEW are also having their first-ever non-televised event this Friday in Florida – the same state WrestleMania takes place in.

GRAND NATIONAL: GET £140 IN FREE BETS FOR FESTIVAL AT AINTREE

“It’s also going to be meaningful since we’re going to count the wins and losses as part of our records."

Tyson revealed last month that he is set to fight Evander Holyfield in their eagerly-awaited trilogy bout on May 29.