MIKEL ARTETA has told his Arsenal players they need to be prepared to suffer if they want any chance of avoiding a drubbing at Manchester City.

The Gunners travel to the defending champions on Sunday desperate to avoid going into the international break rooted to the foot of the Premier League on the back of three straight defeats. 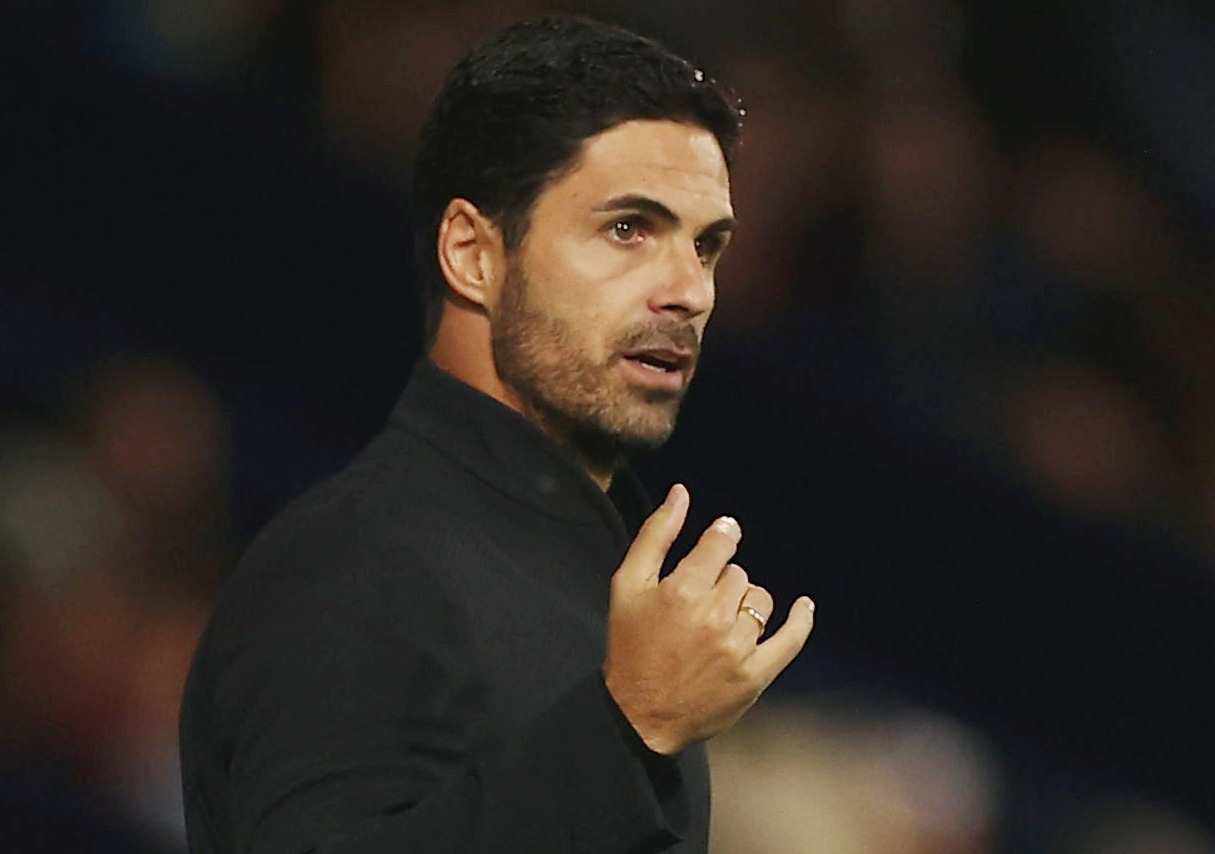 Wednesday’s 6-0 Carabao Cup win at West Brom at least lifted morale after the dismal loss to Chelsea last week – but Arteta has warned his players they have to be ready to go to the depths of their reserves against City.

He said: “It is the level of the game that you have to be mentally ready to run for long periods of the game without touching the ball.

“To make the sacrifices, being prepared to suffer in the right moments.

“But as well it is having the conviction that we're going to have our moments in the game, and when those opportunities arise, we have to take them.

“That's how I want to see the team, they are fully committed, fully prepared and they believe that we can go to Manchester and get the result.”

Only Norwich sit below Arsenal in the Premier League table as they prepare to travel to the Etihad, and Arteta’s position as manager has already come in for scrutiny.

It has been impossible for the 39-year-old to ignore the boos from the stands or the suggestions he only has five games to show he is the man who can actually deliver a return to success.

But the Spaniard refuses to be broken by the pressure, and insists he is still enjoying the job.

He added:  “For me, it is the best experience I've ever had in football.

“I sense the urgency since the day I arrived here, to change the situation that we had, to try to improve in many areas that we were struggling, that we have issues, and I win as many football matches and trophies as I can.

“That is not going to change if we win the next three games, or whatever.

“That certainty, that desire to do well, that commitment to bring success to the club he has to be always there, and I think you need to feel that as well to get the best out of yourself.”