MIKEL ARTETA posed in the cockpit of Arsenal's private jet as the squad landed in the US ahead of their pre-season tour.

The Gunners are set to play three matches in America over the coming nine days – taking on Orlando City, Everton and Chelsea. 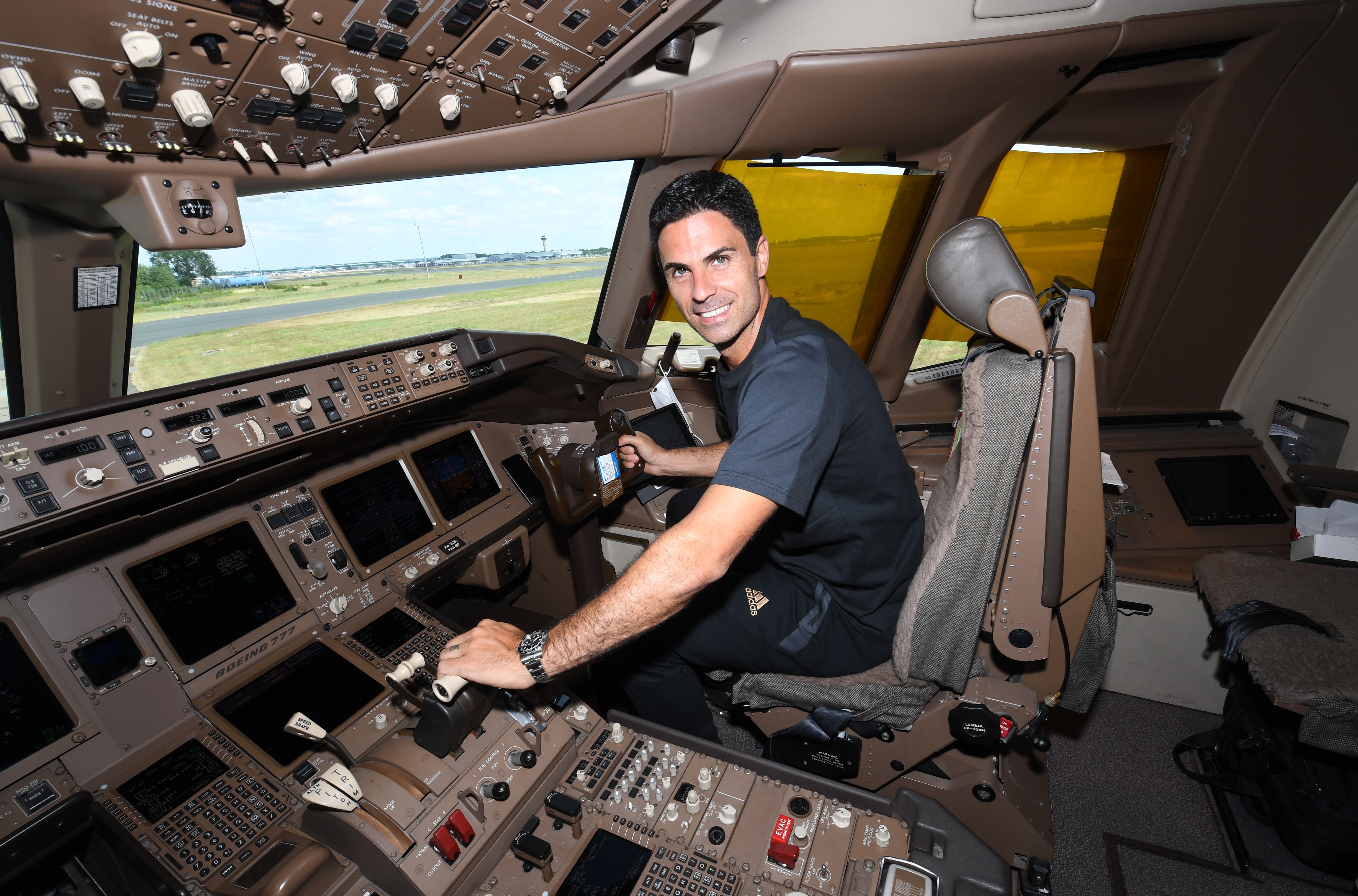 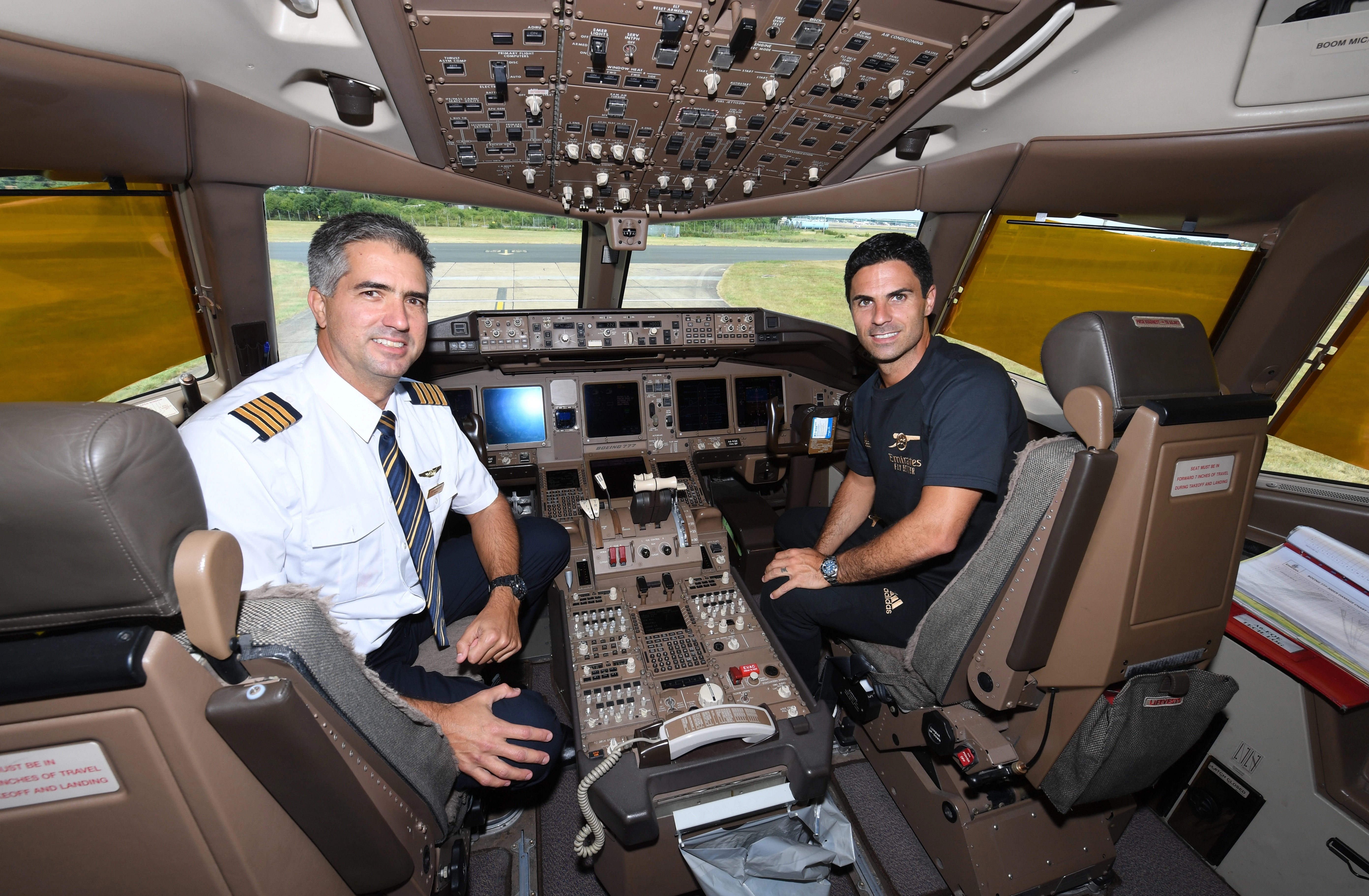 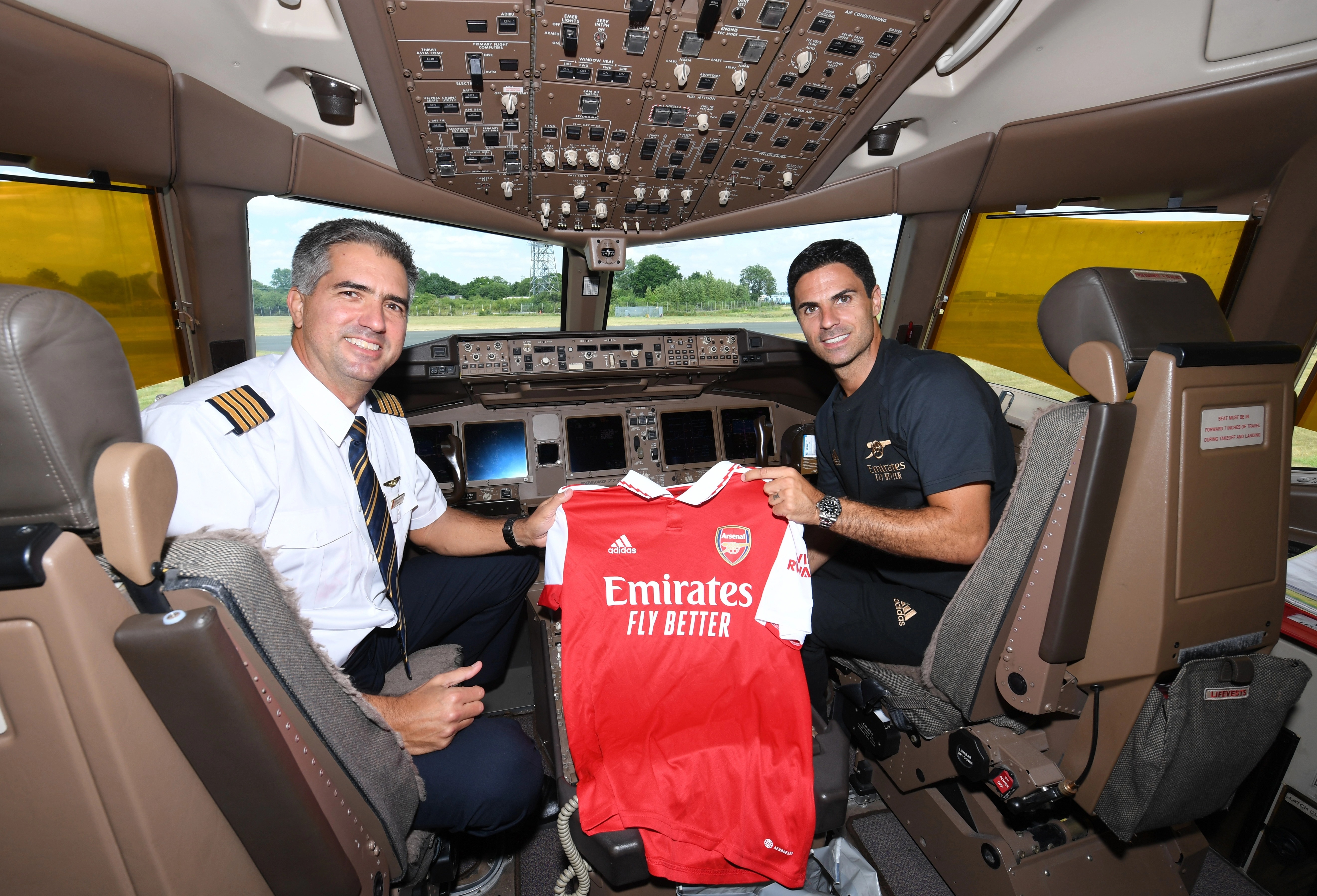 And Arteta's men have now stepped foot on US soil as they look to get their pre-season schedule underway.

The Arsenal manager was all smiles when posing with the pilot and holding up a team shirt from inside the cockpit.

His players were then mobbed by American supporters as they made their way through the airport in Baltimore.

The likes of Gabriel Martinelli, Bukayo Saka and Gabriel all took photos with the US fans. 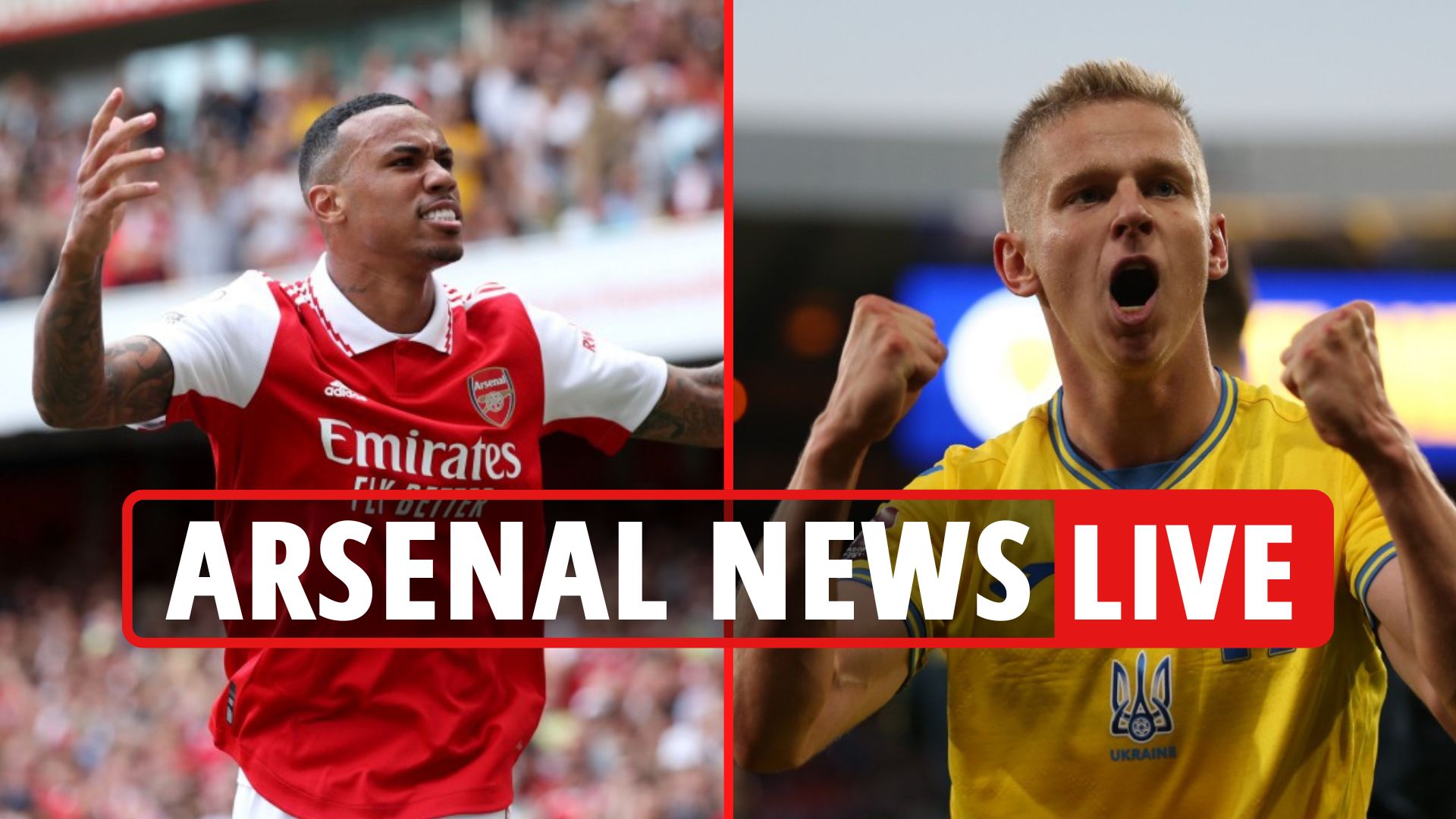 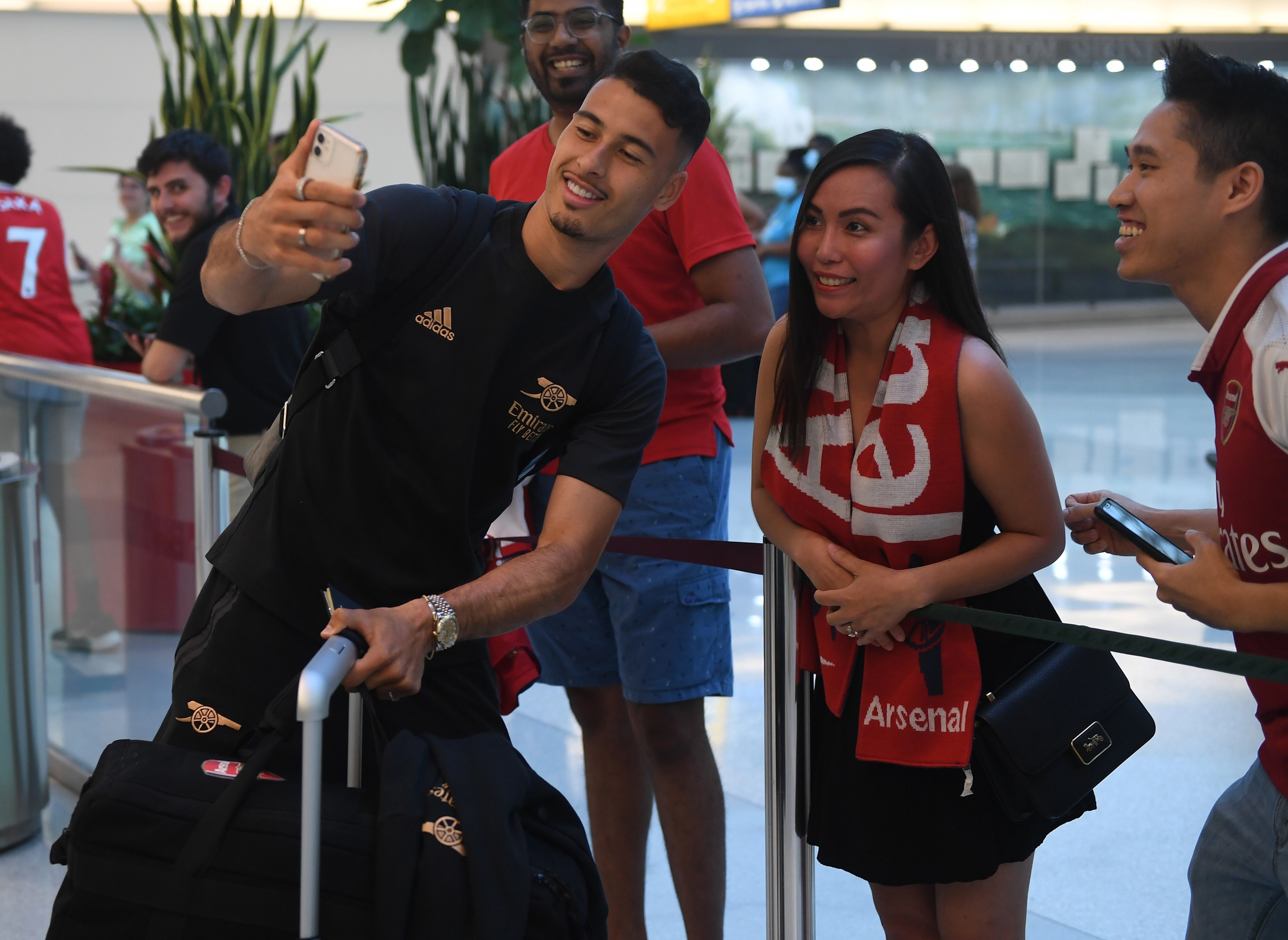 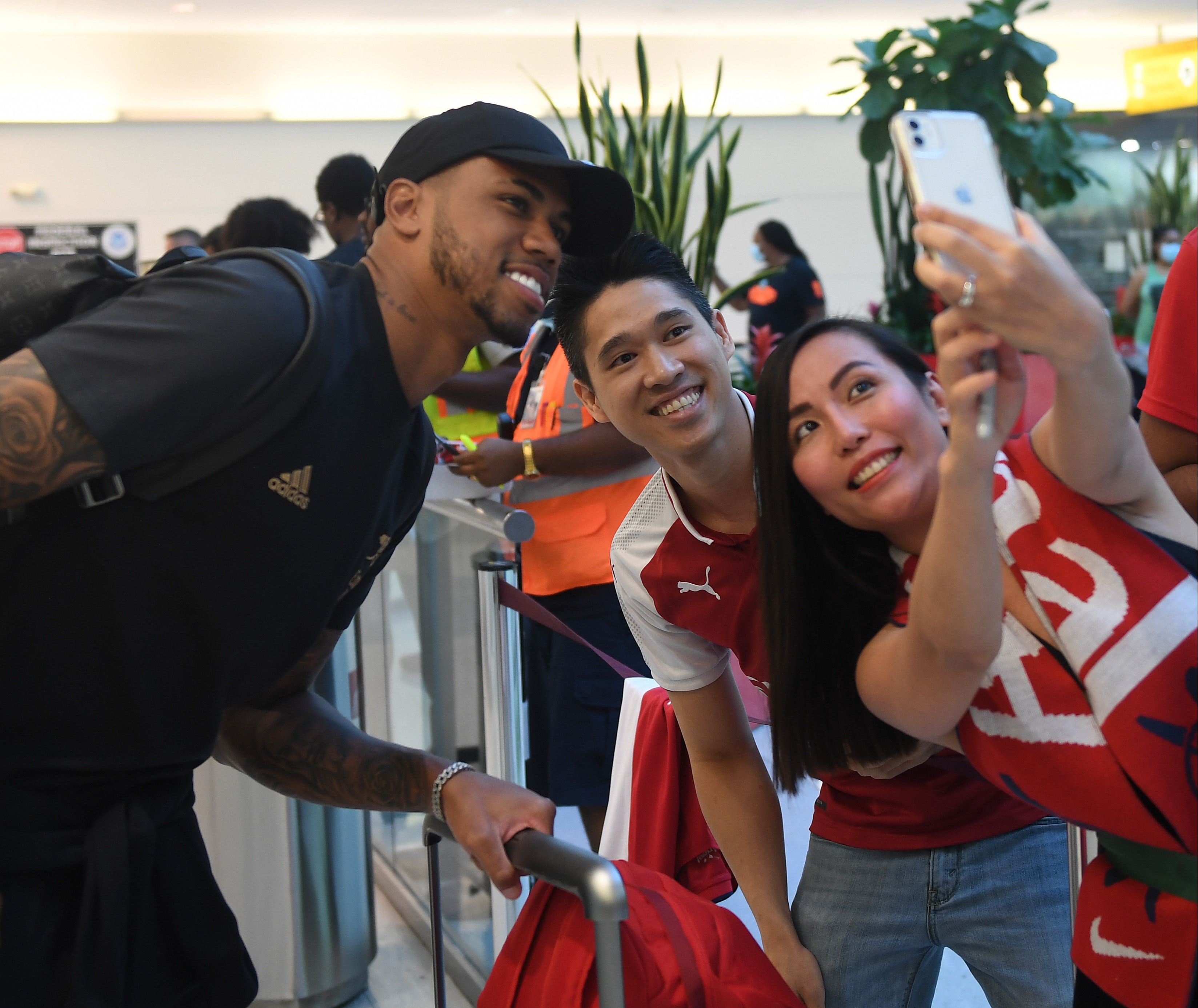 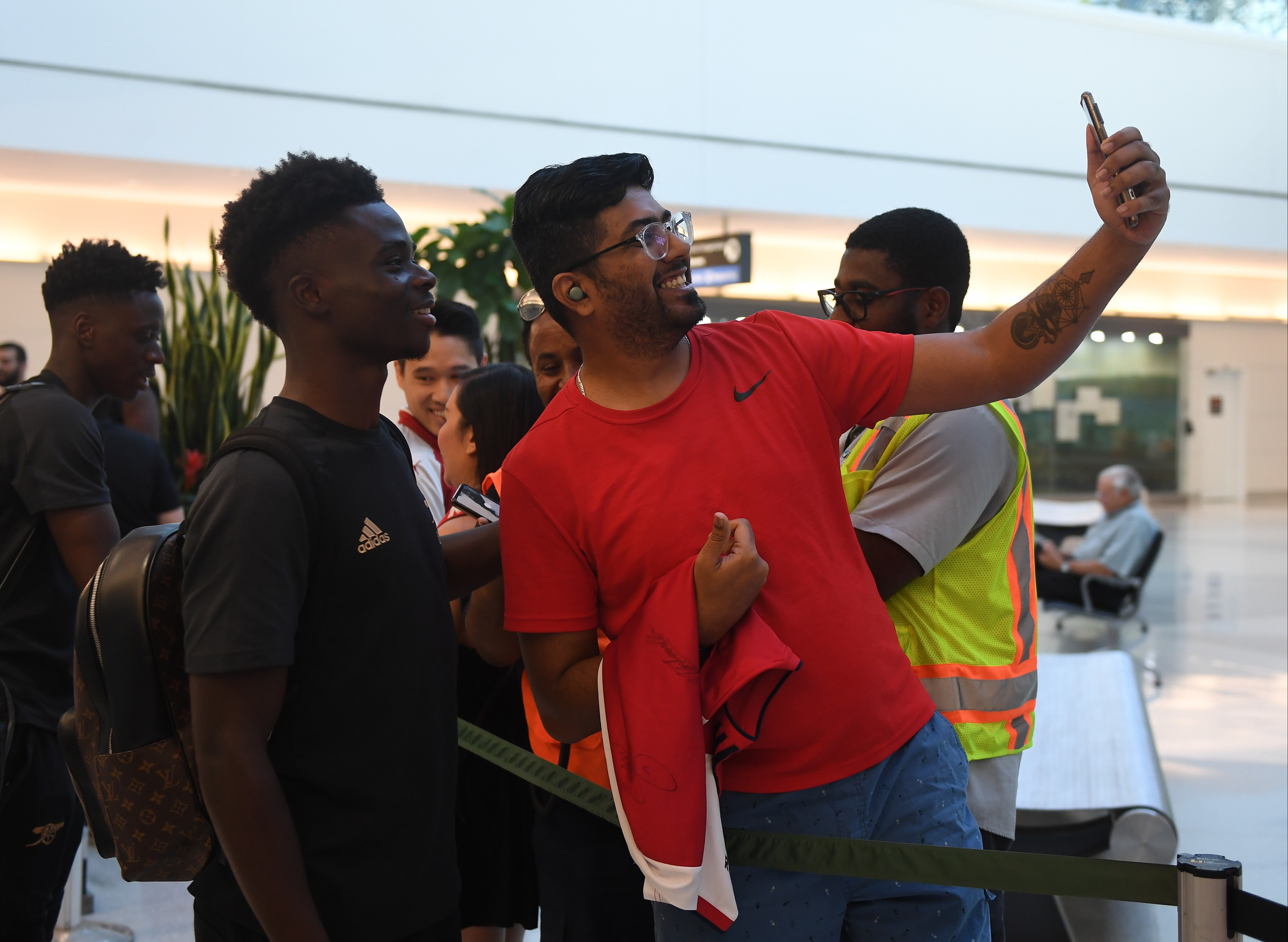 Arsenal will remain in America for the best part of a fortnight before returning to North London.

When they come back to England they will take on Sevilla in the final of the Emirates Cup on July 30.

And then their Premier League campaign kicks off on Friday, August 5 when they travel to Selhurst Park to face Crystal Palace.

LEW MUST BE JOKING

SUCK IT AND SEA

Ronaldo, Messi and Benzema all eat secret vegetable to stay in top shape

But they appear to have missed out on Ajax centre-back Lisandro Martinez as Man Utd have agreed a £46million deal.

And Arsenal could also be under threat of losing their own centre-half – Gabriel.

Juventus are reportedly ready to bid £25million plus either Adrien Rabiot and Arthur Melo to poach the Brazilian defender.

And the Italian giants are said to be "confident" they can agree a deal. 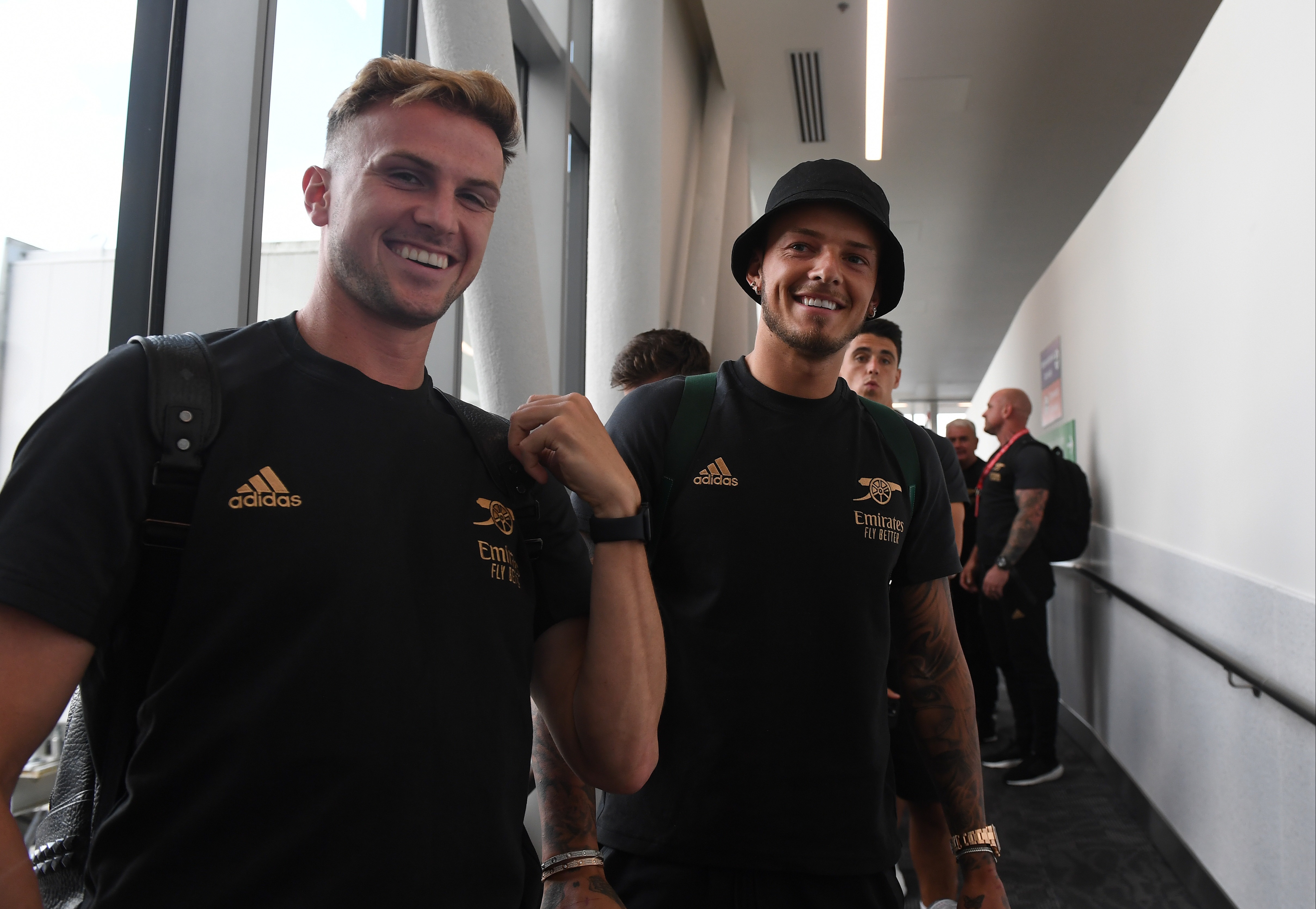 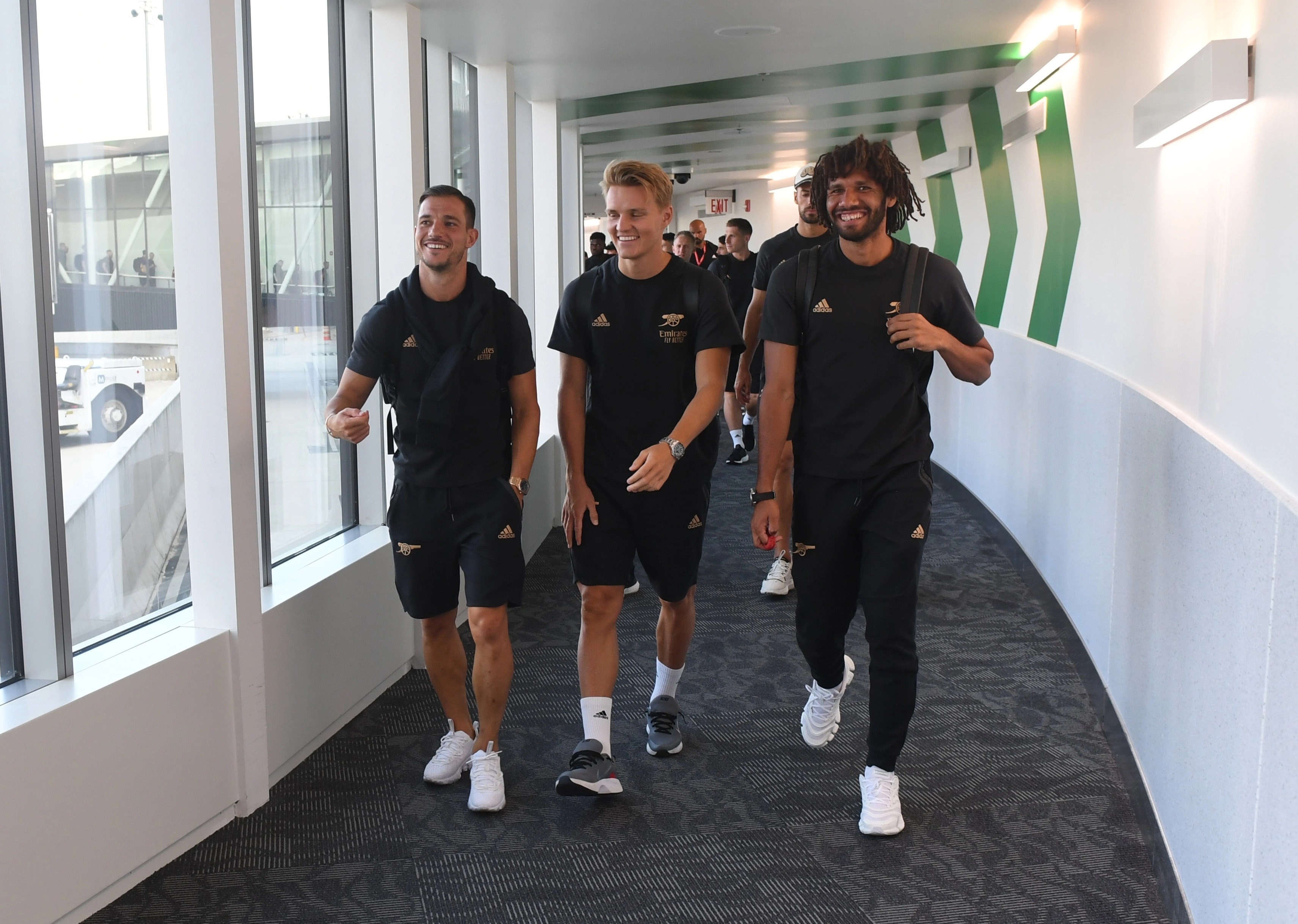