LUKA Modric has revealed Eden Hazard is 'not in a comfortable situation' as injuries continue to ravage the ex-Chelsea star's dream Real Madrid career.

The 29-year-old has endured a nightmarish spell since leaving England in 2019 for £130m. 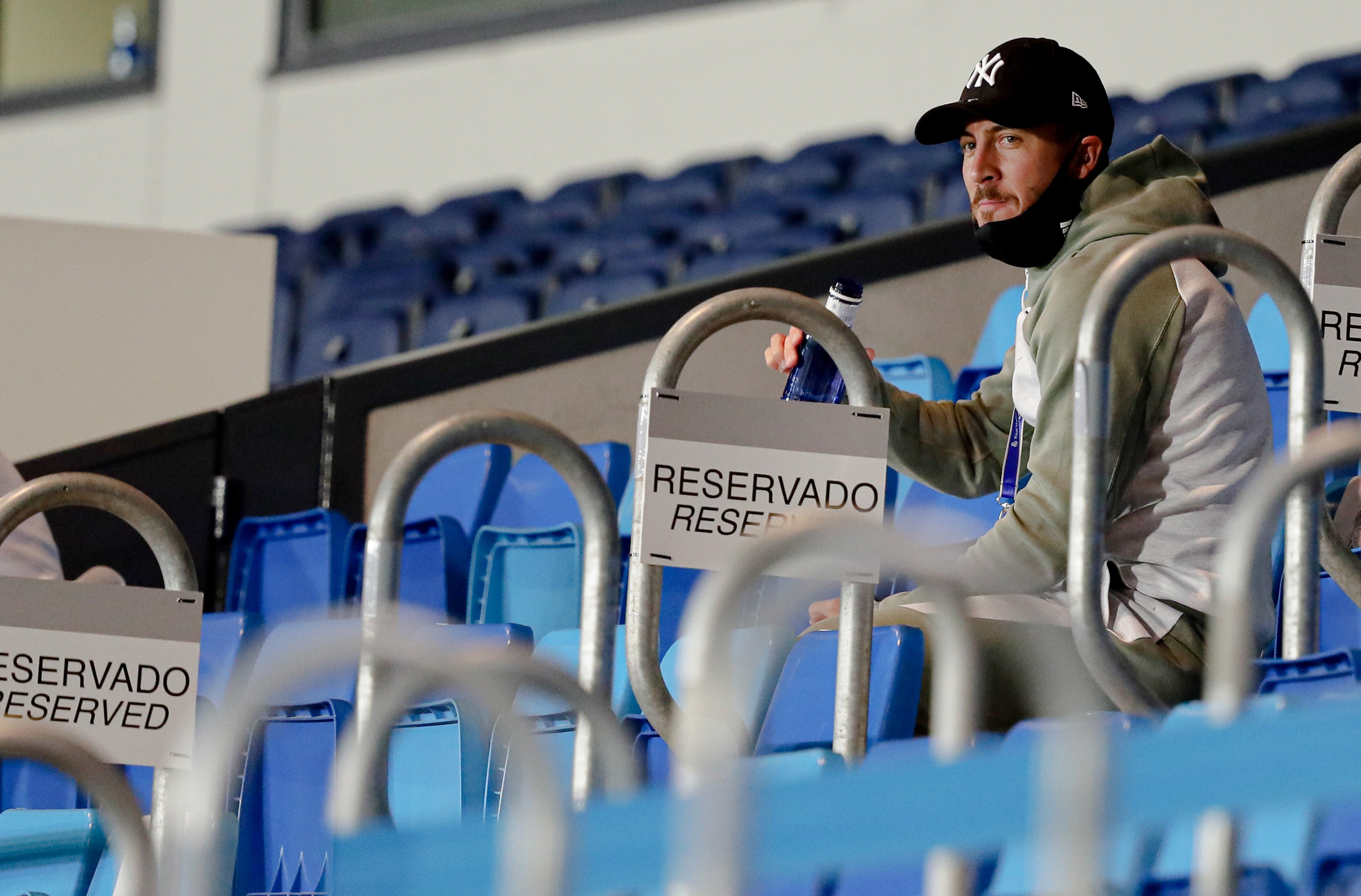 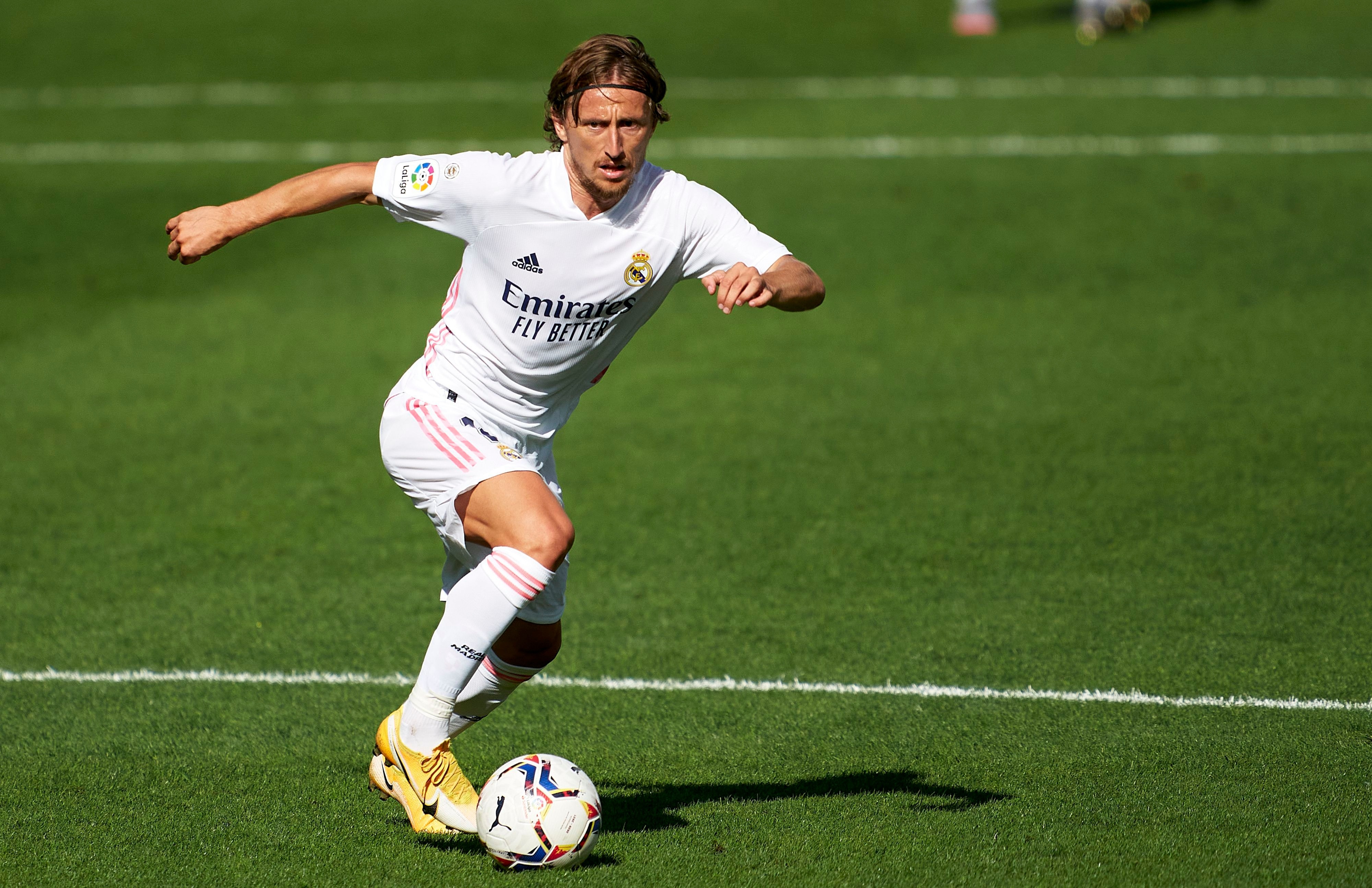 Persistent injuries have repeatedly interrupted his run in the team and he event went so far as to call last season – when Real Madrid won La Liga – the "worst of his career".

Former Tottenham midfielder Modric recognises the Belgian's difficulties but backs him to charge back into form this year.

He told As.com: "It is not a comfortable situation.

"He has come to show that he is one of the best and he will show it this year.

"When he was well he showed that he was going to be important, but the injuries stopped him.

"We need him and he will show why Madrid has paid so much for him."

Hazard could only make 16 appearances due to injury and hit only one goal.

That was against Granada in a 4-2 La Liga win on October 5, meaning it has been over a year since he registered a league goal. 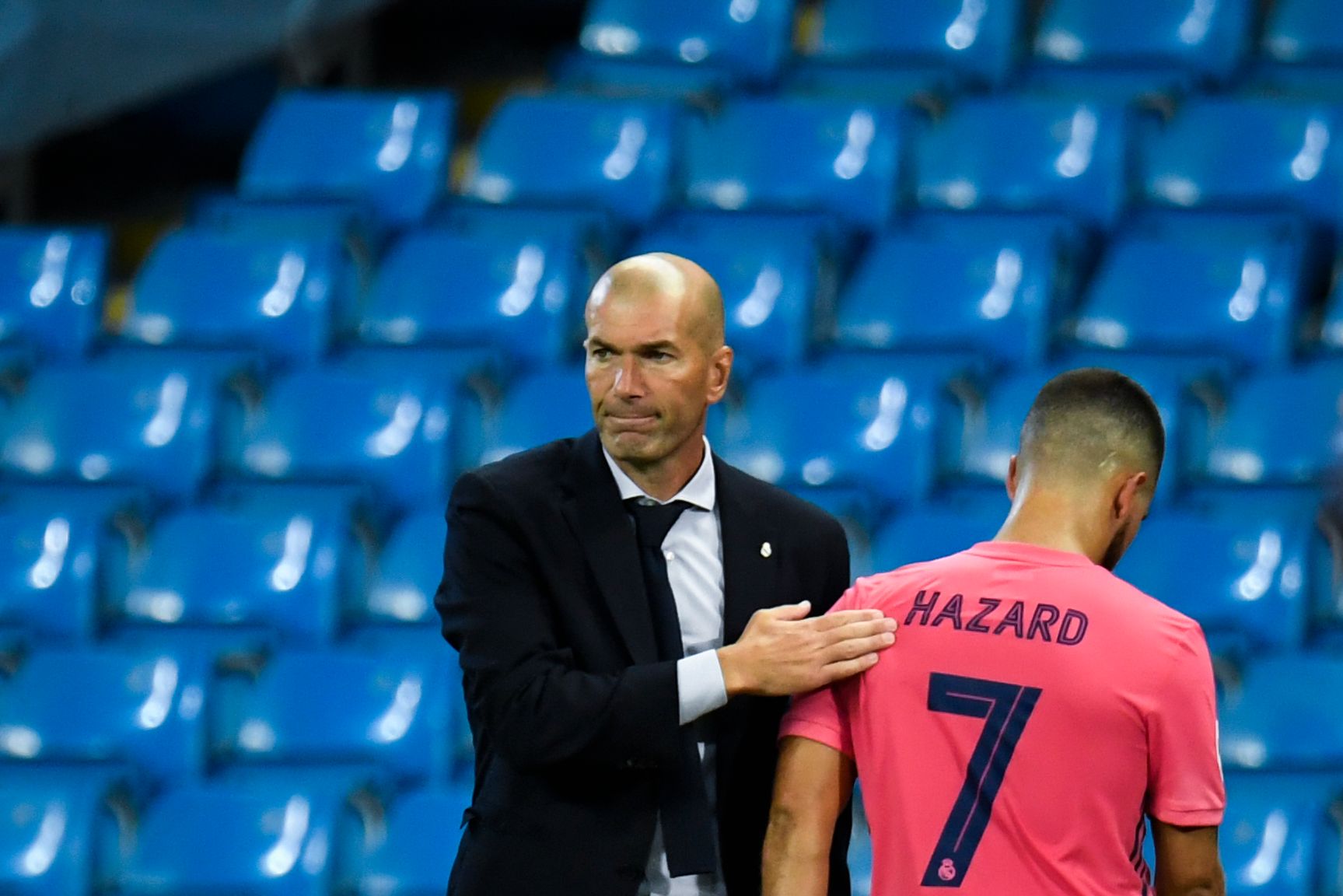 This is a marked difference from the blistering form he managed at Chelsea,when in his final year he became only the 4th Premier League player to score and assist 15 times each in a single season.

Last month, the star was struck by another injury that could keep him out for around four weeks.

His latest knock looks set to sideline him out of El Clasico on October 25.

The attacker is yet to appear this season as he was still recovery from a muscular injury in his right leg.

In Hazard's career, the winger has played 687 games, missing just 66 due to injury.

But since joining the Bernabeu ranks, Hazard has missed 32 matches – accounting for nearly HALF of his total career knocks in just over a season.