Barnsley-born Rowland was the quickest driver in the streets of Monte Carlo but will start fourth after being punished for a crash last time out in Paris. 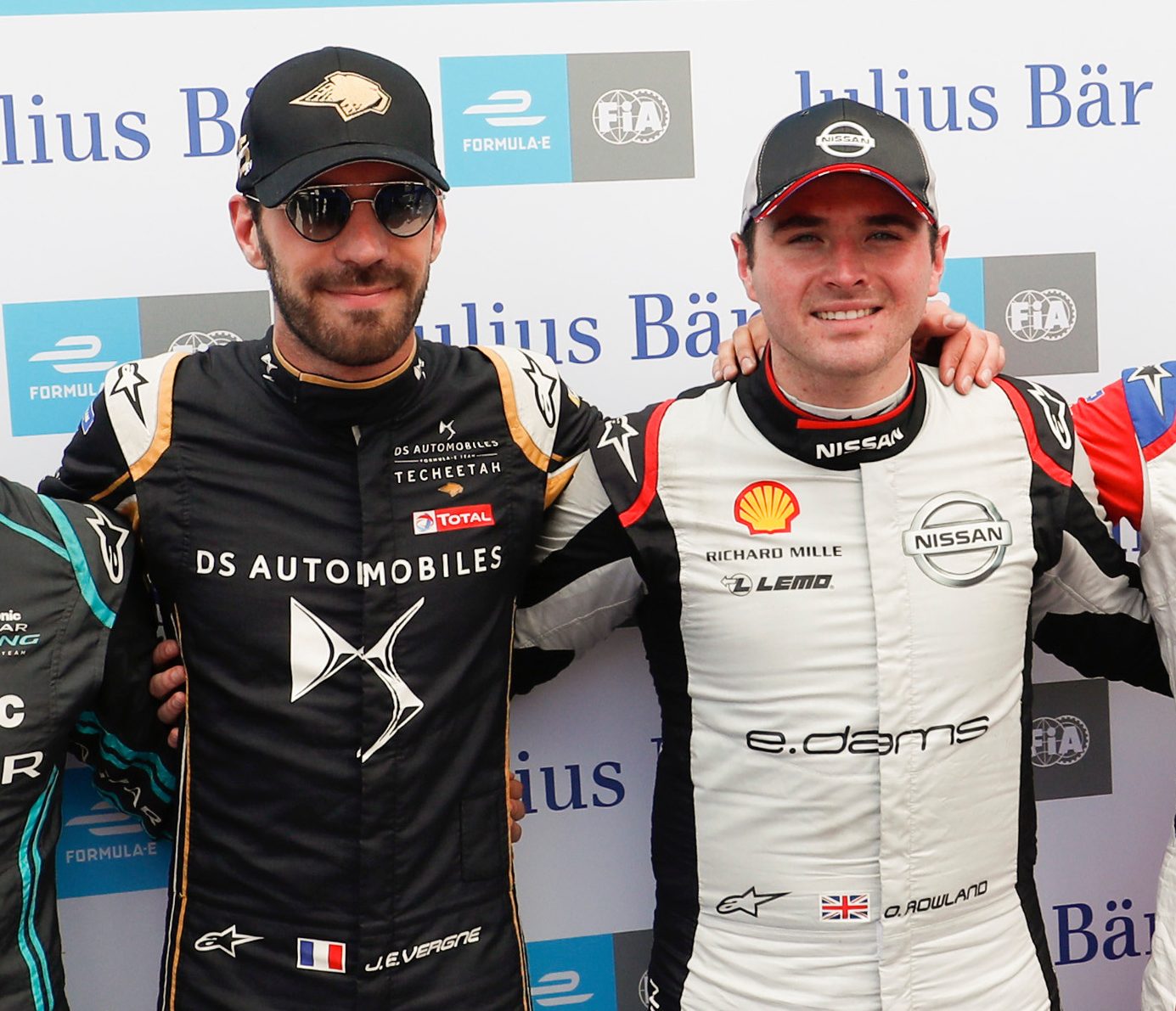 Jaguar's Mitch Evans has been pushed up to second on the grid with Pascal Weihrlein starting in third.

ROWLAND ON A ROLL

Rowland is confident of having a positive weekend after proving to be the quickest on track.

The Nissan driver said: "Obviously I am happy, I knew before I came here I had a three-place grid penalty.

"I have to be happy, the team did a great job, the car was fantastic, third pole of the year it's pretty good, I don't think anyone else has had two in a row.

"Of course I'm happy, we're starting fourth, it's a tight race and the car is fast so there is no reason why we can't challenge for a podium and have a good day."

Brit Sam Bird's bad run continues as he starts the ePrix in 15th after competing in first round of Super Pole.