JONATHAN MORGAN praised Leicester City for winning their place among the best teams in women’s football after a "tough journey" to the top.

And the Foxes gaffer paid a touching tribute to Khun Vichai Srivaddhanaprabha after watching his side reach the WSL on the former club owner's birthday. 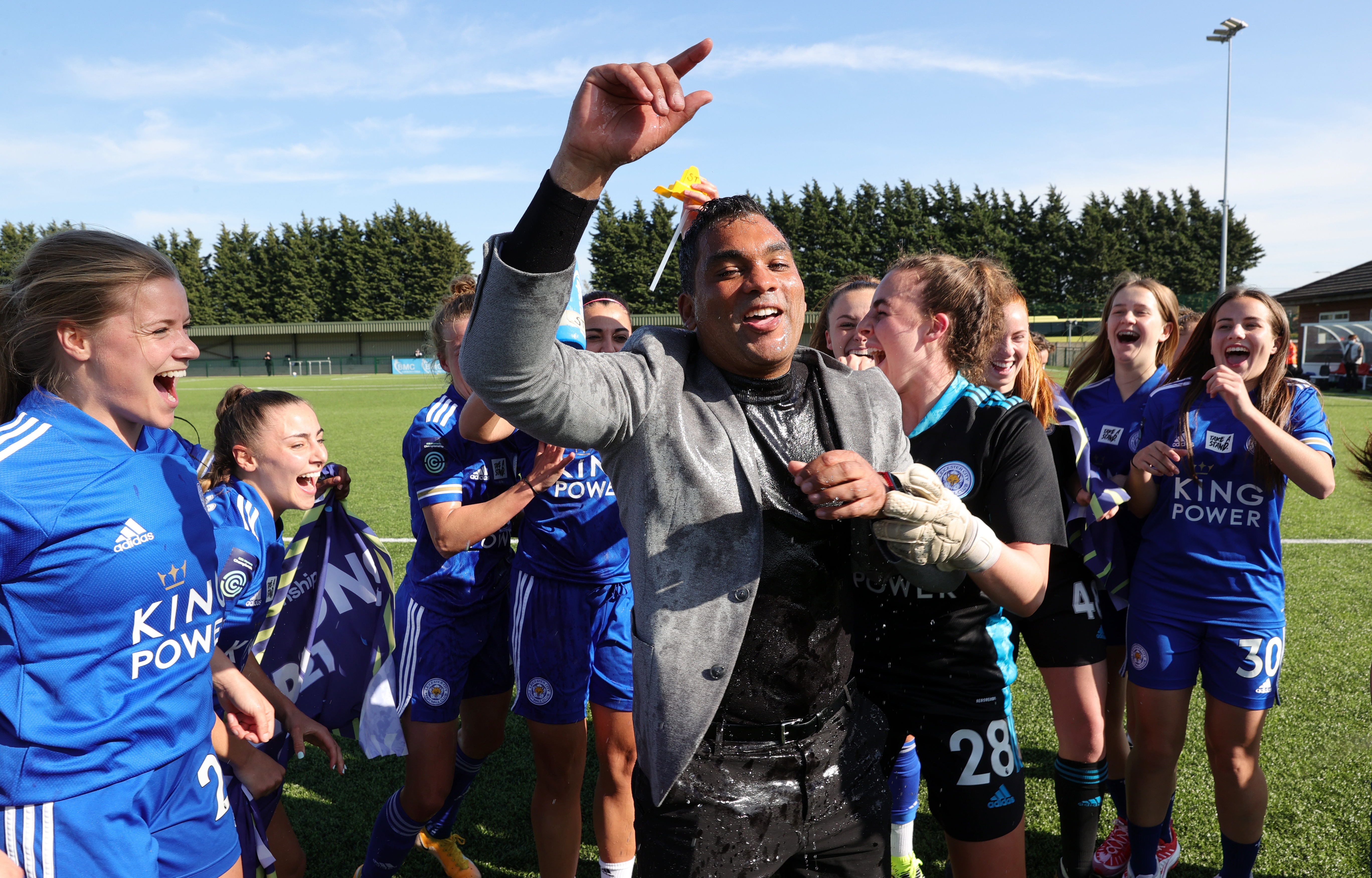 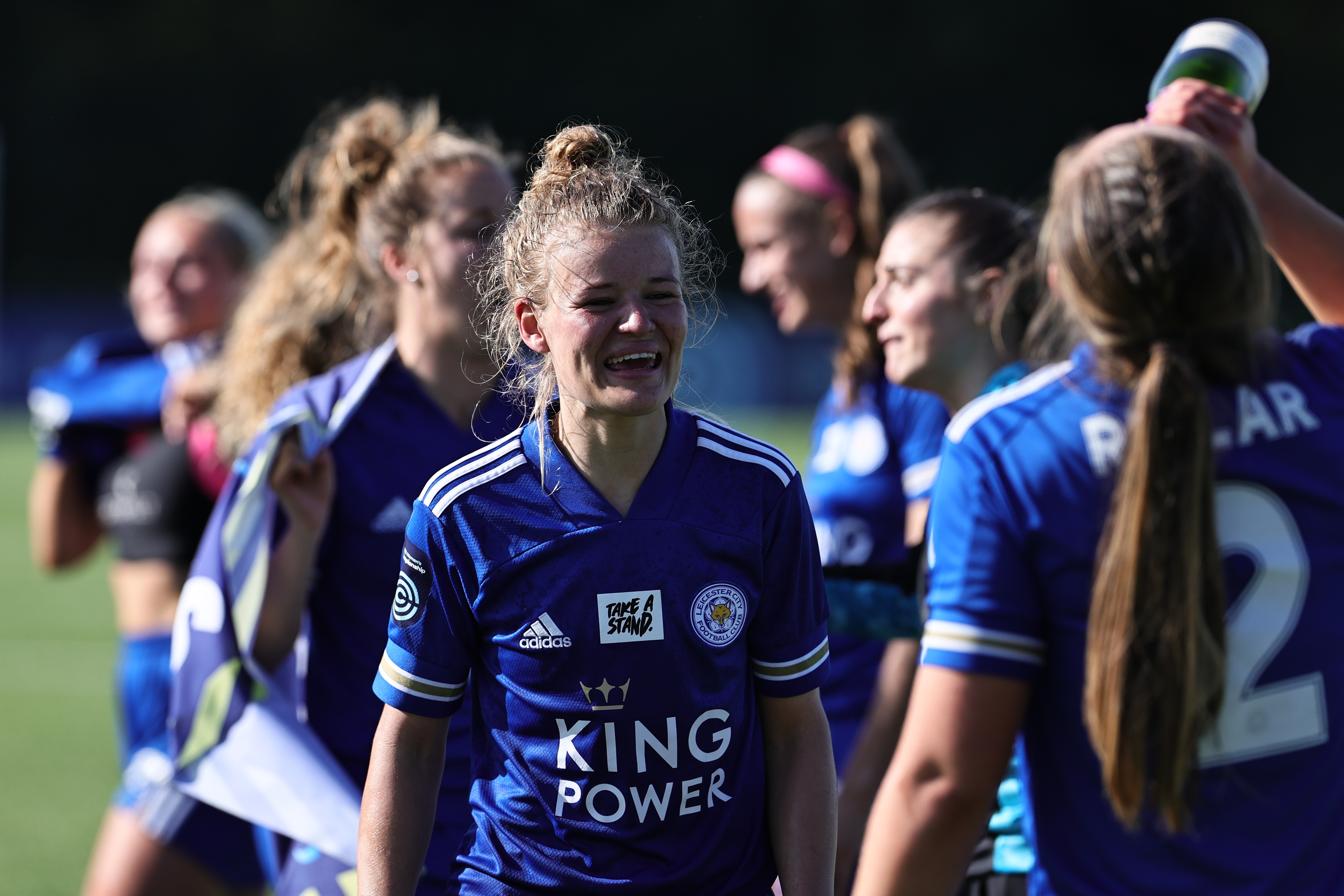 Goals from Samantha Tierney and Natasha Flint were enough to help the Foxes defeat the only team to have beaten them in 18 second tier games this season.

Morgan told BBC Leicester Sport: “I'm still in a bit of shock, to be honest.

“All I know is that I'm incredibly grateful to be given the opportunity to lead that crop of girls.

“To get promoted to the elite of women's football is amazing and I think everyone should be proud of themselves.

“Everyone should just look back at the year and enjoy it now."

Leicester’s remarkable rise to the highest division of the women’s game f- or the first time ever – comes nearly eight years after they were relegated to the fourth tier, in May 2013.

However, they would go on to win promotion to the third tier in 2016 before being one of five sides incorporated into the Women’s Championship in May 2018 and winning the division’s title this term.

And their triumph comes more than two years after the tragic death of former Leicester owner and Thai businessman Khun Vichai. 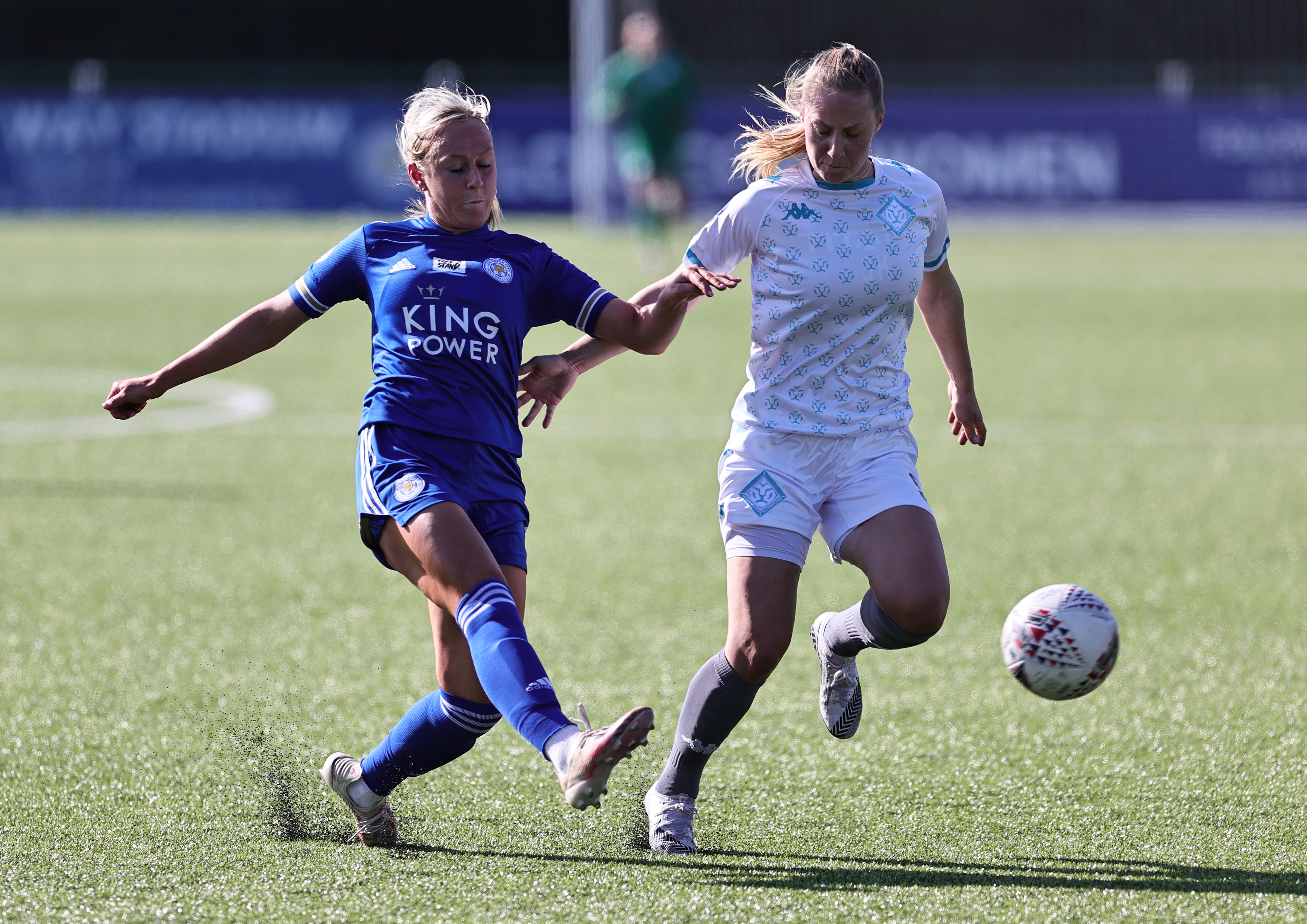 Morgan added: "This has been seven years in the making and it's been a long journey for me personally, it's been a tough journey.

"I’ve learnt so much on the way. I must also thank the owners of the club as well.

'The support and the infrastructure they've given us over this year in particular and in former years too has just been fantastic.

"To [win promotion] on Vichai's birthday just makes it even more special for us as a club, us as individuals and the city as well."

Leicester’s promotion will see some former WSL players make their return to the top-flight next term. 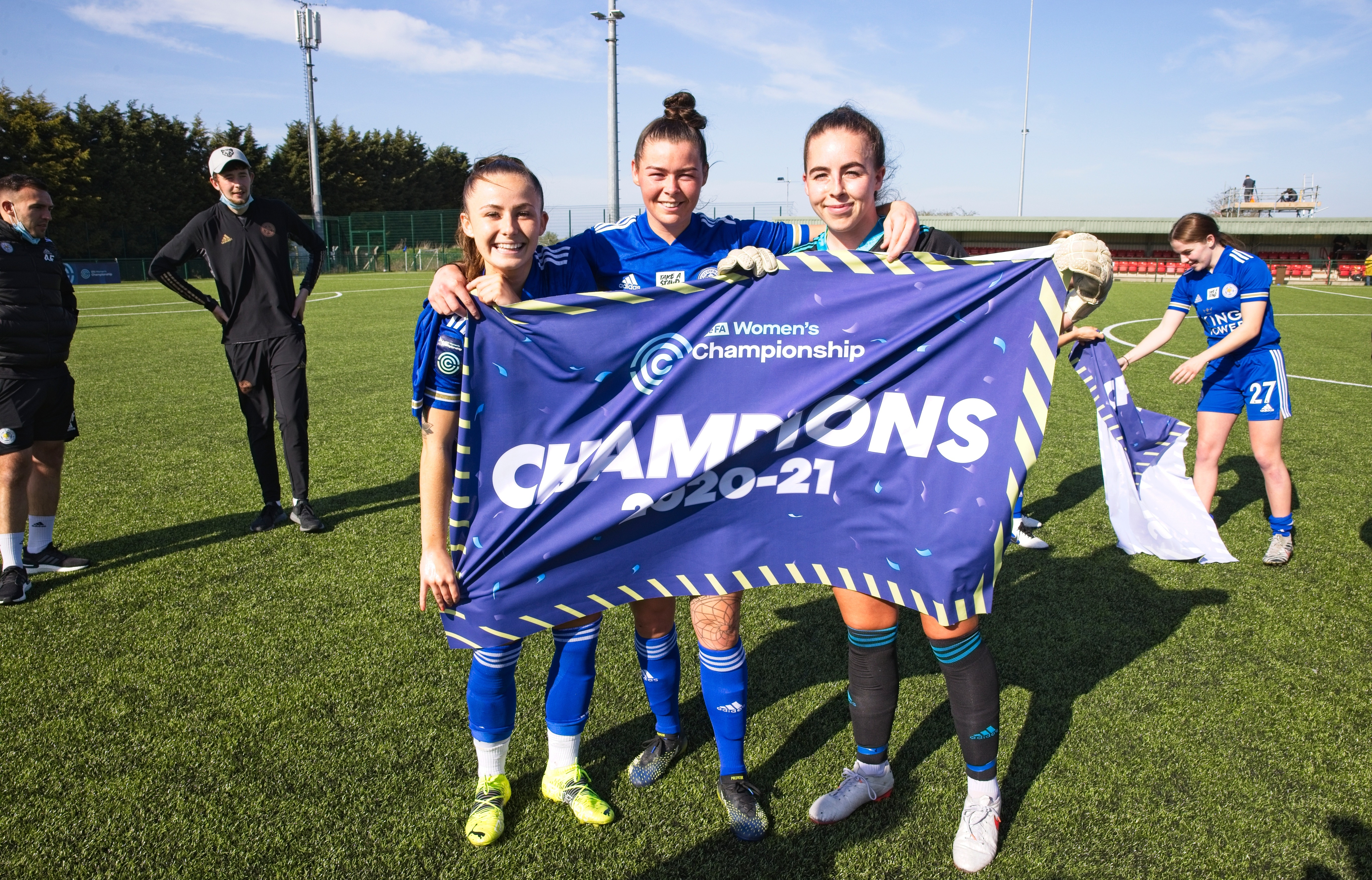 Players include ex-Everton keeper Kirstie Levell and midfield ace Remi Allen, who made 66 Reading appearances from 2016 to 2020 before sealing her Foxes switch.

Before their promotion win, Levell said: "When I joined this club I knew it was going to be a journey to go on with the team and I'm really glad that I chose this opportunity to come to Leicester.

"I'm really really excited to be going back and playing top, top teams as well." 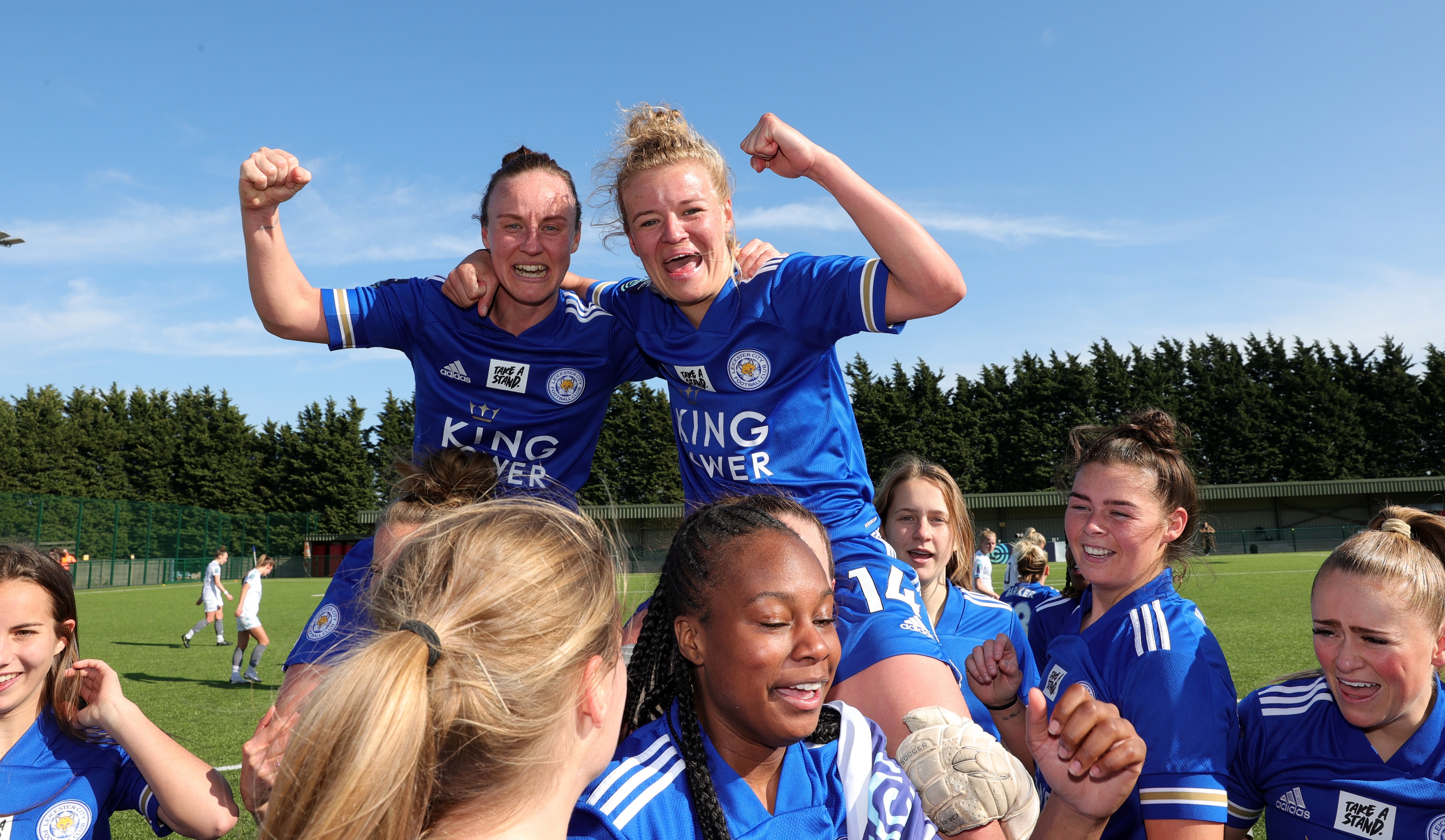 Leicester’s Championship win is the pinnacle of a dramatic season which has seen them become a full-time professional outfit after being acquired by the King Powers of the club’s Prem side.

The side has also seen Foxes hero Emile Heskey come on board as the team’s ambassador and in a coaching role. 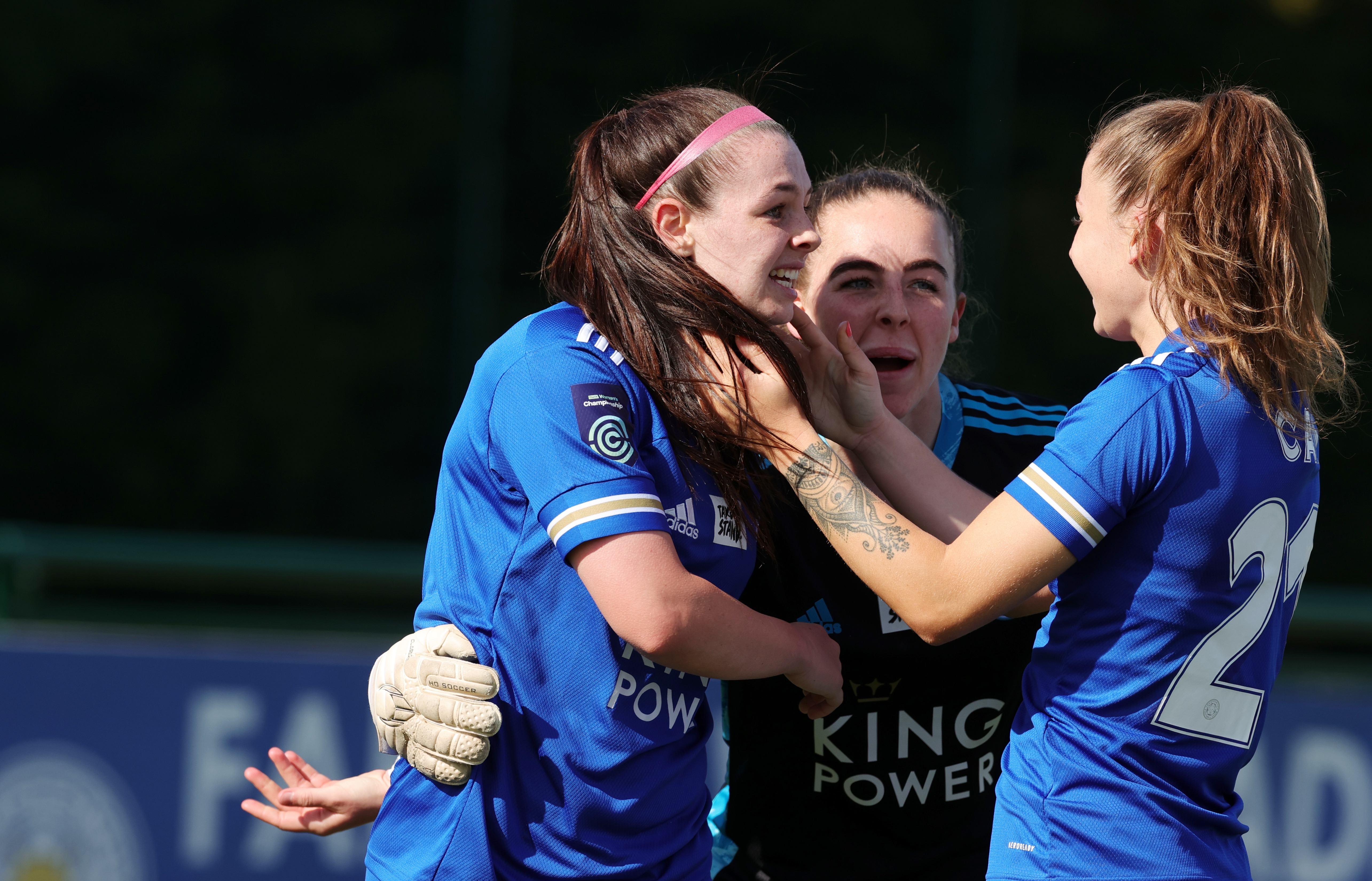