JOSE MOURINHO’S fears Gareth Bale will be ‘destroyed’ by Wales have been allayed.

The Tottenham boss stated he was uncomfortable with Bale going away with his country because Dragons No2 Albert Stuivenberg also works for rivals Arsenal. 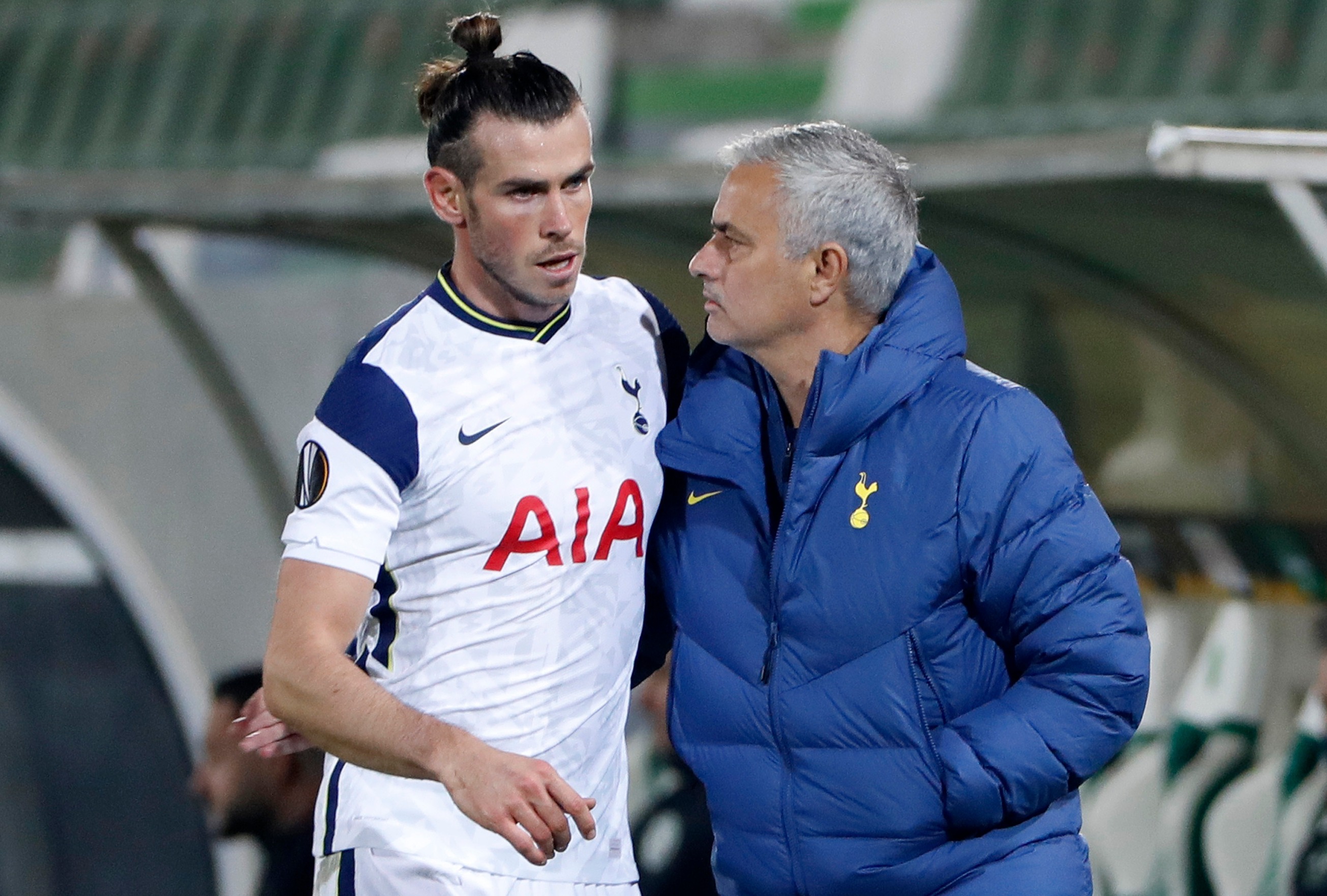 Bale, on a season-long loan from Real Madrid, has been building up his fitness with Spurs following a knee injury sustained in September.

But Wales caretaker Robert Page says Bale, who is set to be rested for tonight’s friendly with the USA, is in safe hands so there has been no need to call Mourinho.

Page, in charge following Ryan Giggs’ arrest, said: “I totally sympathise and understand what he’s saying. I’ve been a club manager myself, albeit I didn’t have too many players leave for international duty. We’re borrowing his players to come and play for Wales so of course we’re going to look after them.

“We’ve got one of the best medical teams in the country and we trust in what they do is in the best interest of the players to get them fit.

“They’re not going to undo any work that’s been done at club level, and that’s irrespective if you’re Gareth Bale or whoever. It’s elite sport and elite preparation for games.

“There’s a plan we have for Gareth, no different to any other player. If a player comes in having played on a Saturday, we do a second day of recovery on the Monday.

“We’ve a medical team that’s second to none in my opinion. If we have players coming in having played on Sunday, they stay off the grass on Monday and have a second day of recovery on the Tuesday. We have a template in place for any player coming in.

“If they’ve got individual plans, of course we’ll adhere to that as well.

From our point of view there has been no communication but we’ve got a plan to get the players fit and ready for the games in a sensible manner. It’s been no different over the years and we’ll continue to do the same.

“We now have a fully fit Gareth Bale. I’ve had a conversation with him and he’s raring to go. He’s fighting fit. The team selection will be decided but we’ll also have one eye on the two qualifiers, which are really important for us.”