The boxer bathed in the sun as she spent time recovering from her latest win in the ring over Shannon O'Connell earlier this month. 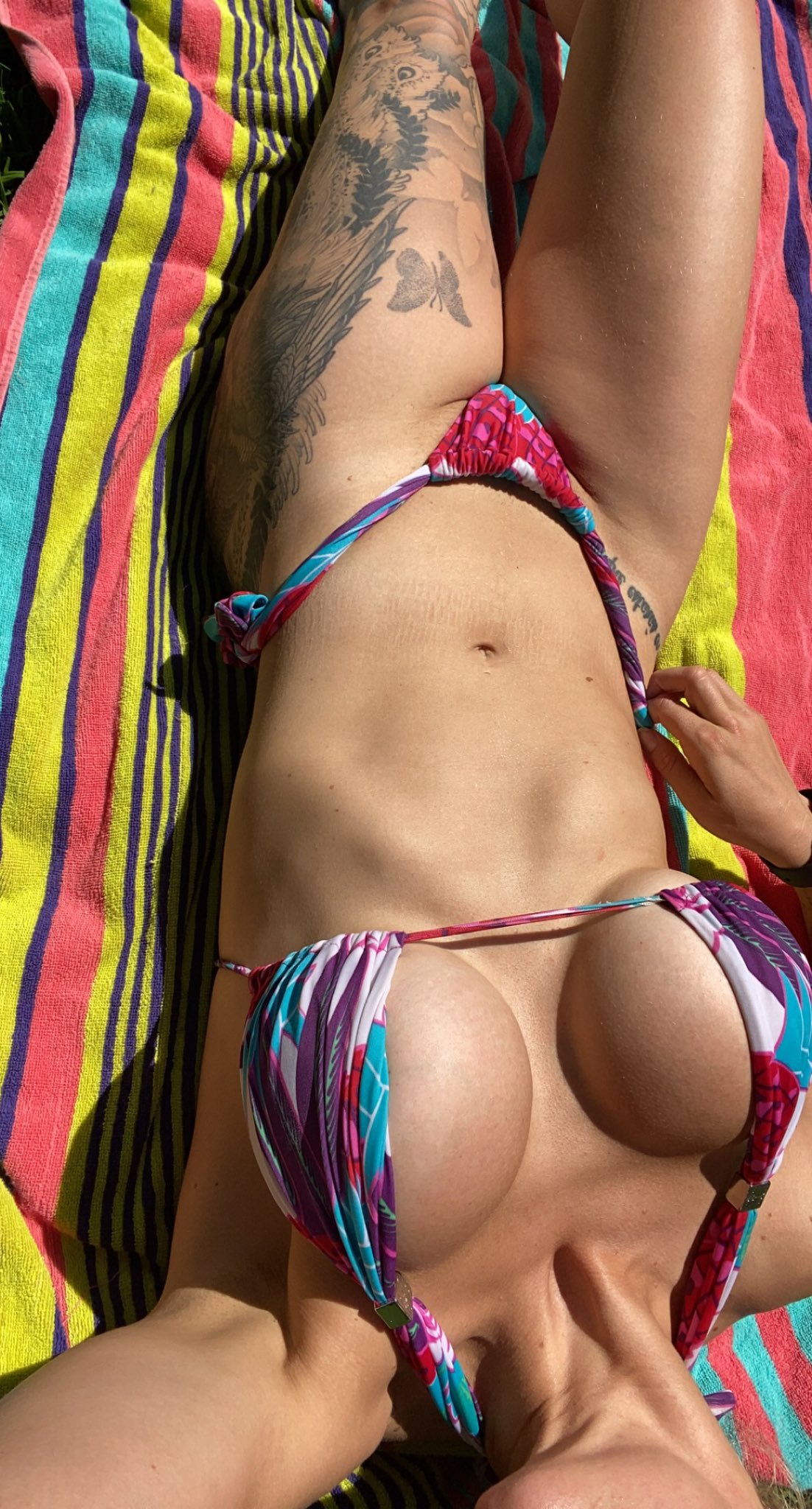 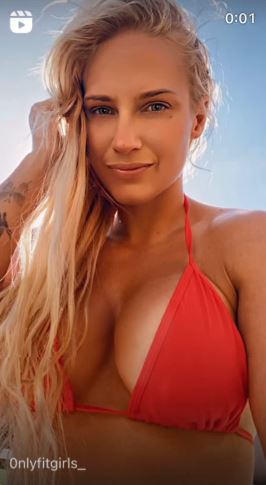 Ahead of the bout Bridges publicised her OnlyFans page by stripping down to a black bikini that left little to the imagination.

She also plastered her torso with 'OnlyFans', with her shorts bearing the same tagline during her fight.

She shared the photo on Instagram alongside the caption: "Chatting to all of my fans and getting to know them better all night again… 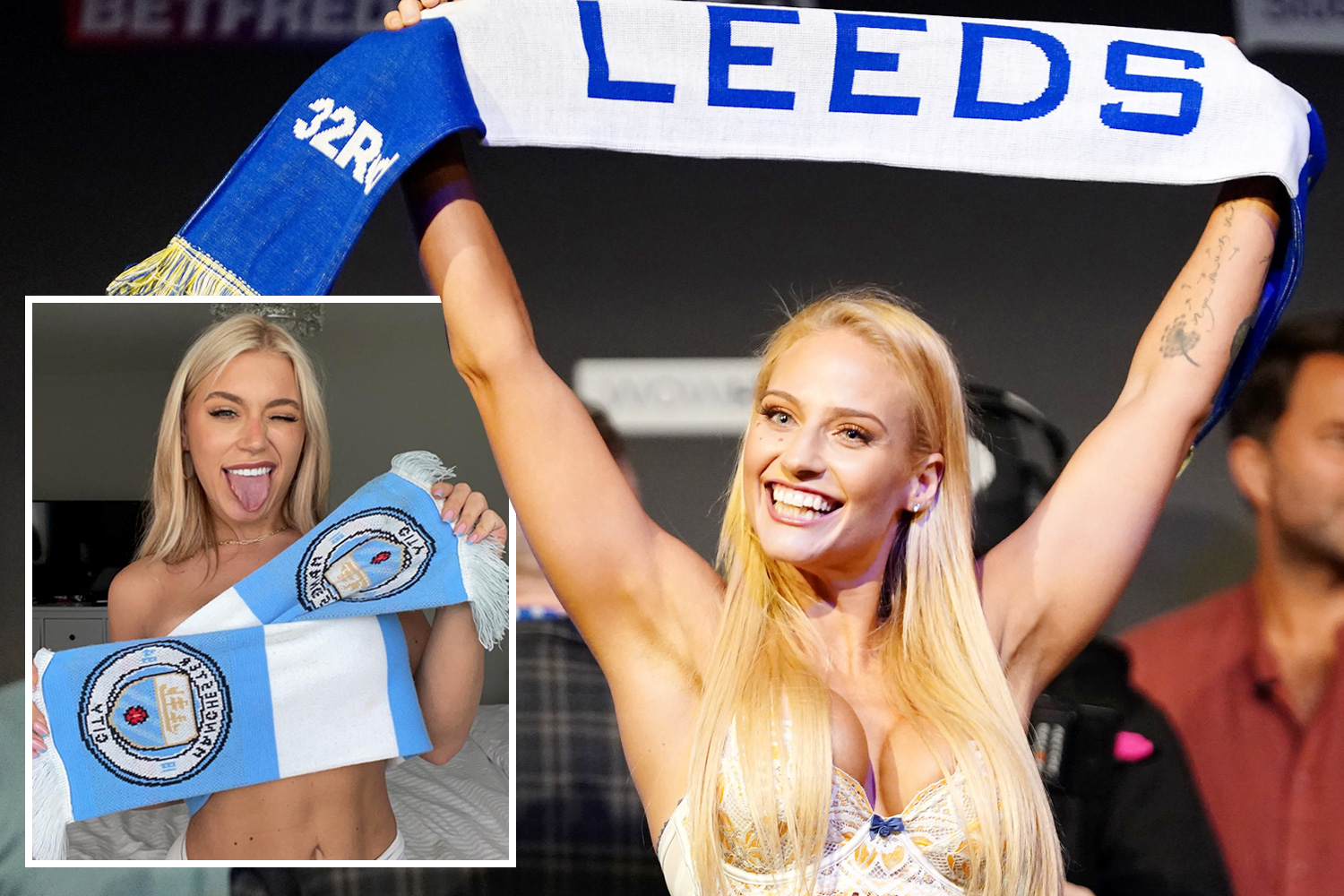 Fans were quick to praise Bridges with one writing: "You are so beautiful."

And a third said: "Stunning photo!" 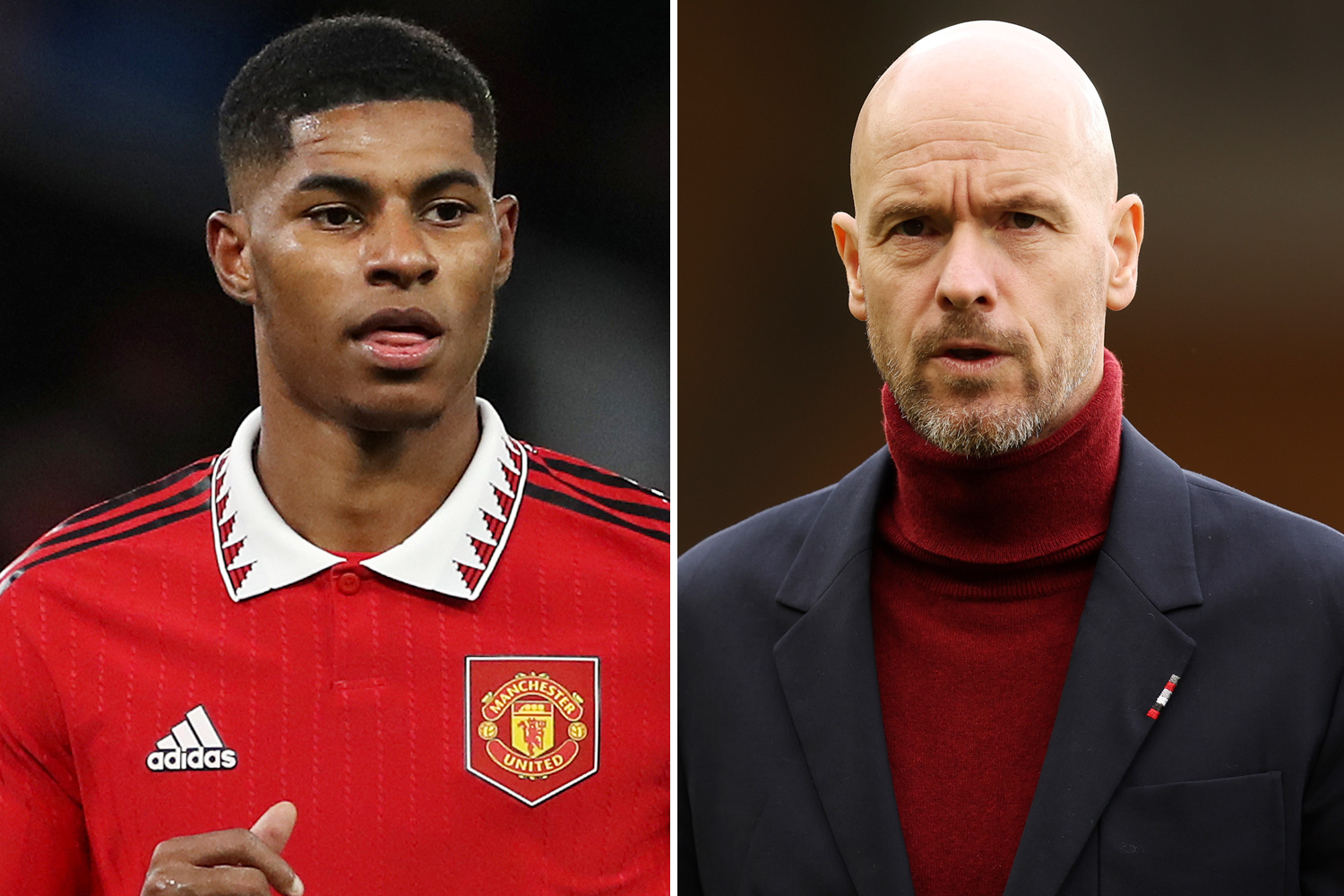 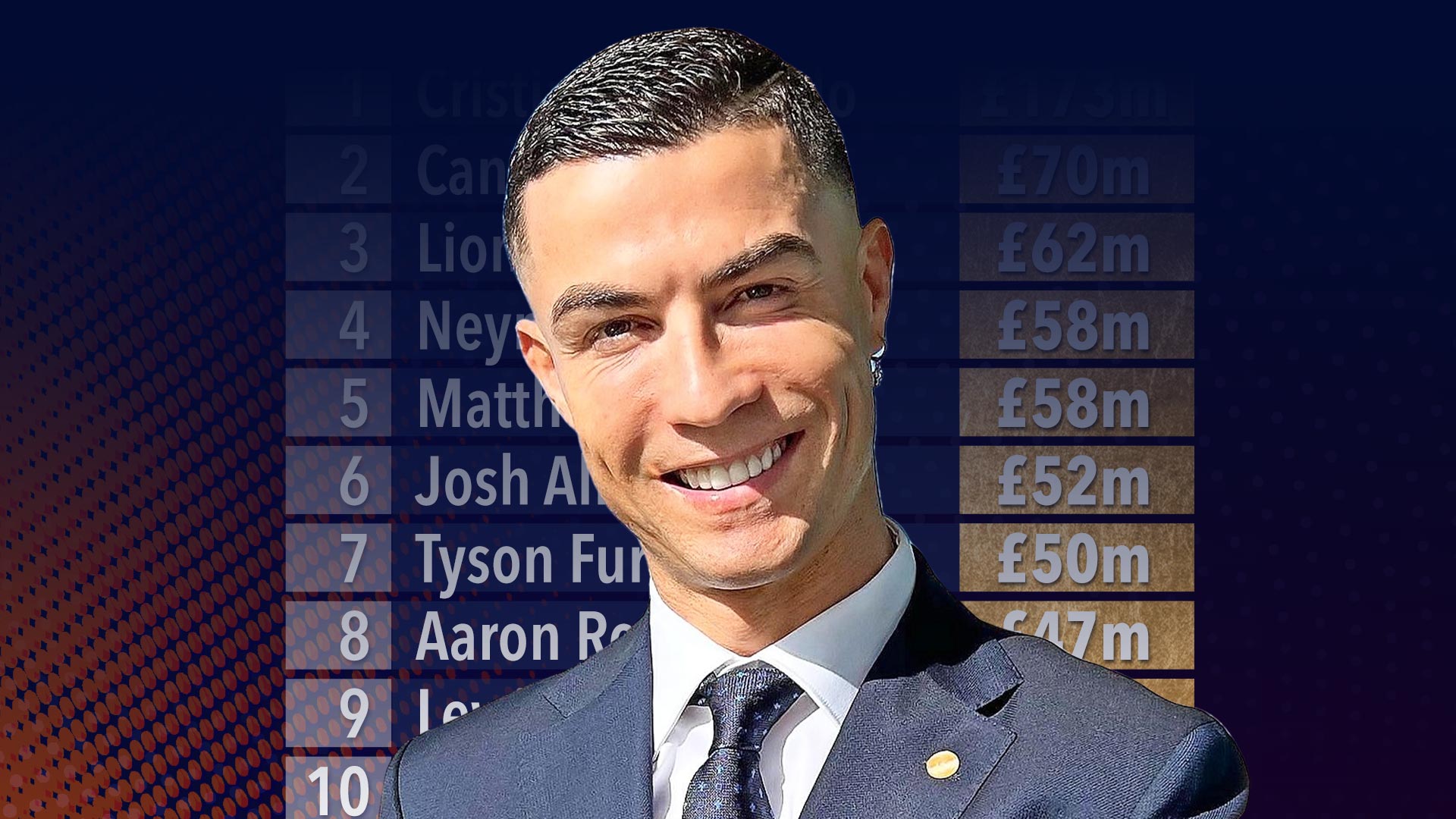 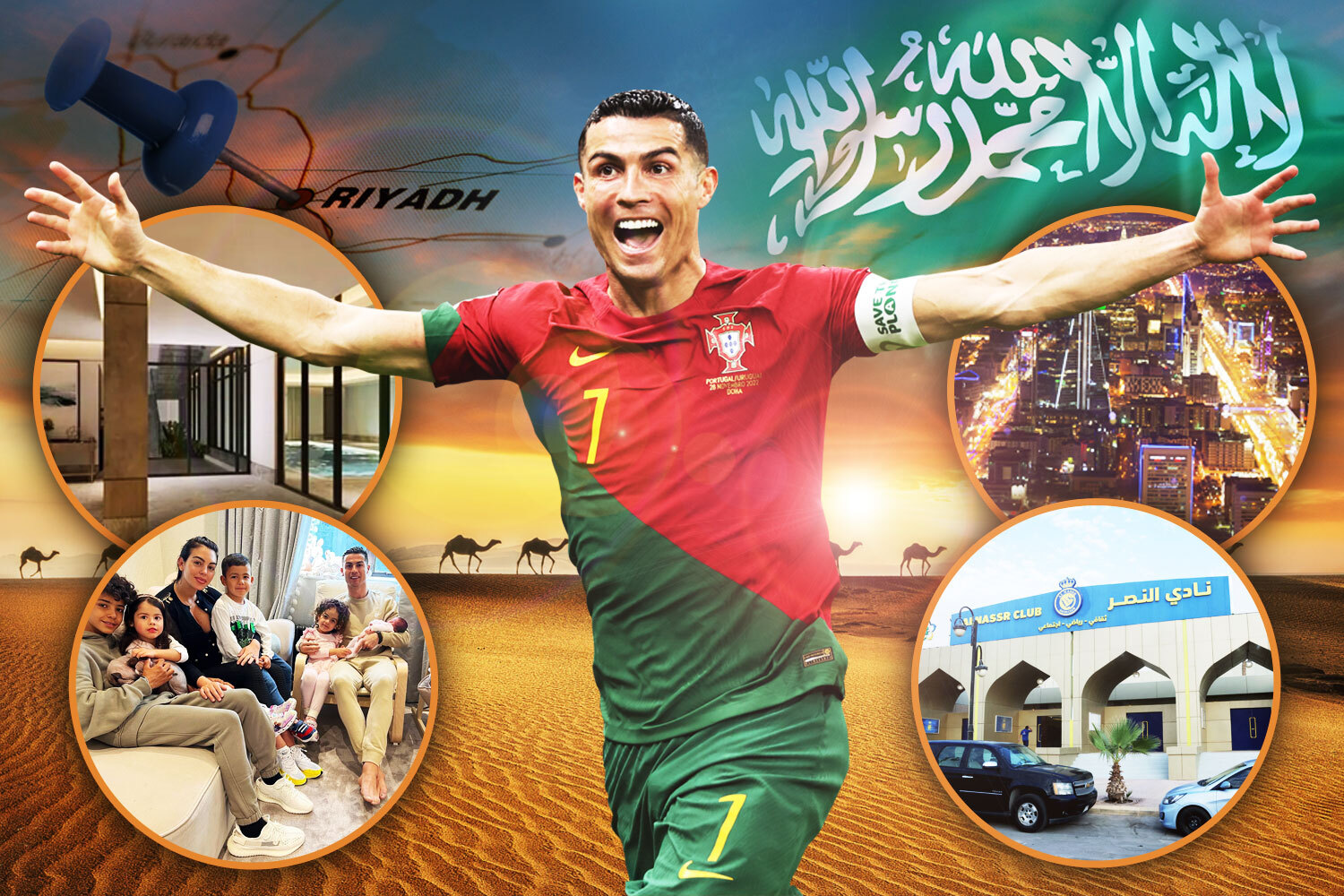 What awaits Ronaldo, Georgina and family in Saudi Arabia after shock move

Bridges has teased an OnlyFans collaboration with Elle Brooke, a recent boxing convert who is set to take on US influencer Faith Ordway in the squared circle next month.

The pair have trained and sparred together and Bridges will help Brooke prepare for her upcoming bout.

Brooke will also have a chance to punch the Aussie in the face after winning a bet that her beloved Manchester City would beat Bridges' Leeds on Wednesday, which they did.