IMAGES showing Elon Musk with Trump's son-in-law Jared Kushner at the World Cup has puzzled viewers after the former President called him a "bulls**t artist".

The Twitter CEO and former Trump White House advisor were spotted together at the 2022 World Cup Final in Lusail City, Qatar between France and Argentina. 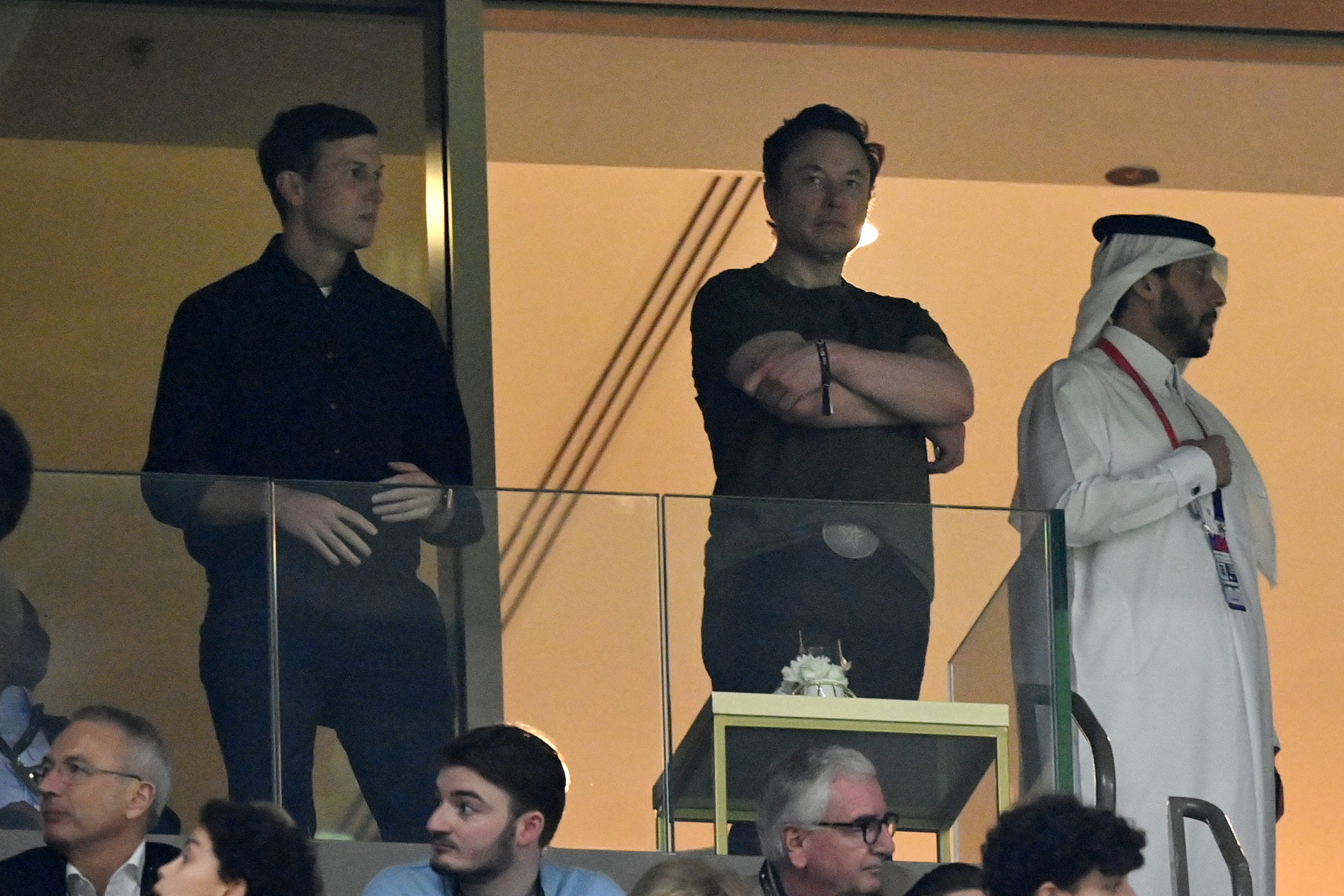 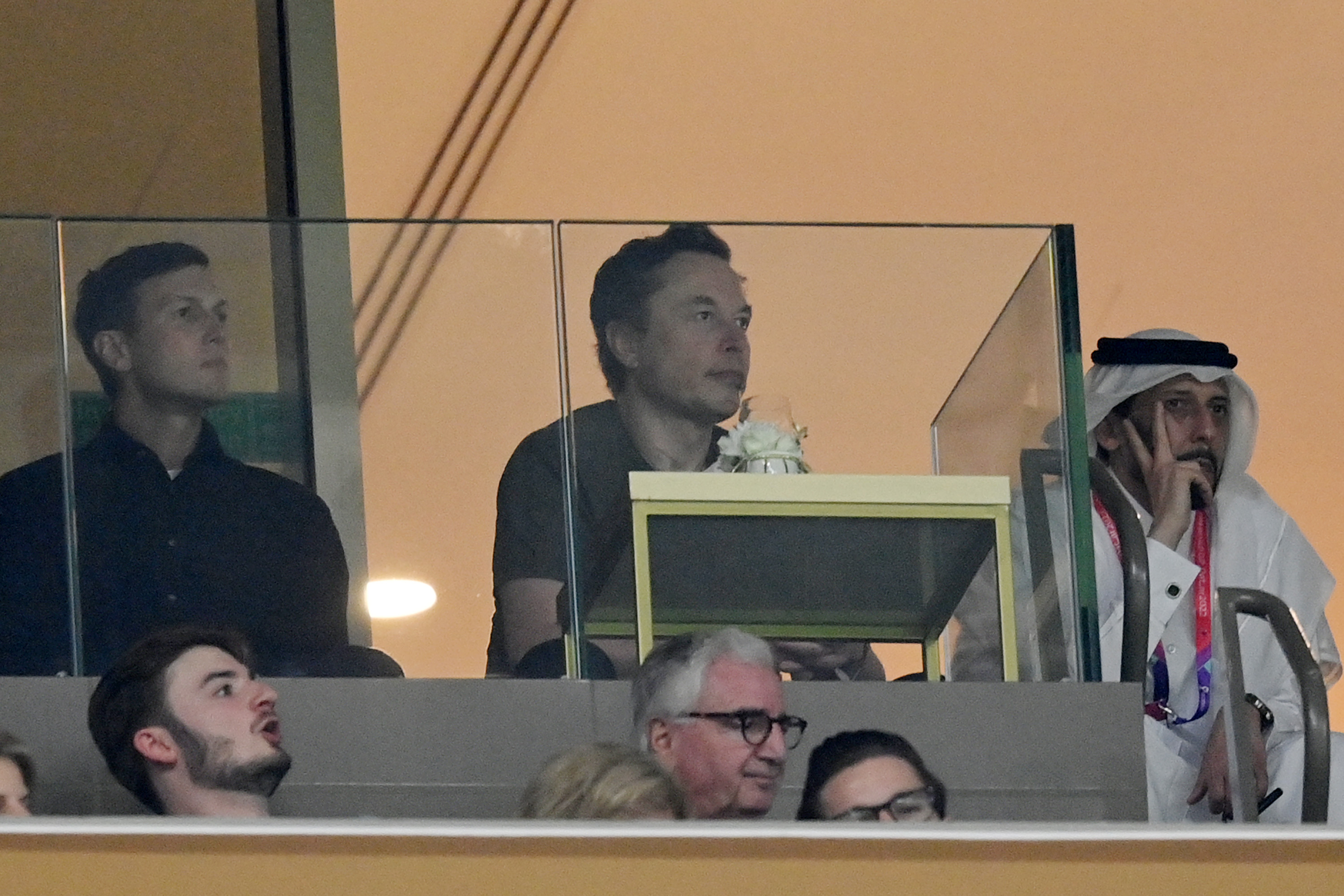 Photos show the two men palled up as they watched Argentina beat France in penalties after a 3-3 draw.

The pictures of the men flooded Twitter, with viewers questioning their relationship.

Trump's former attorney, Michael Cohen, retweeted the photo that was shared by Representative Eric Swalwell, a California Democrat, that had the caption: "They say a picture is worth a thousand words…"

Elon live-tweeted during the match, regularly posting when either team scored a goal. 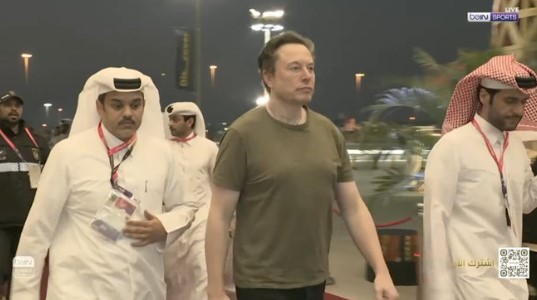 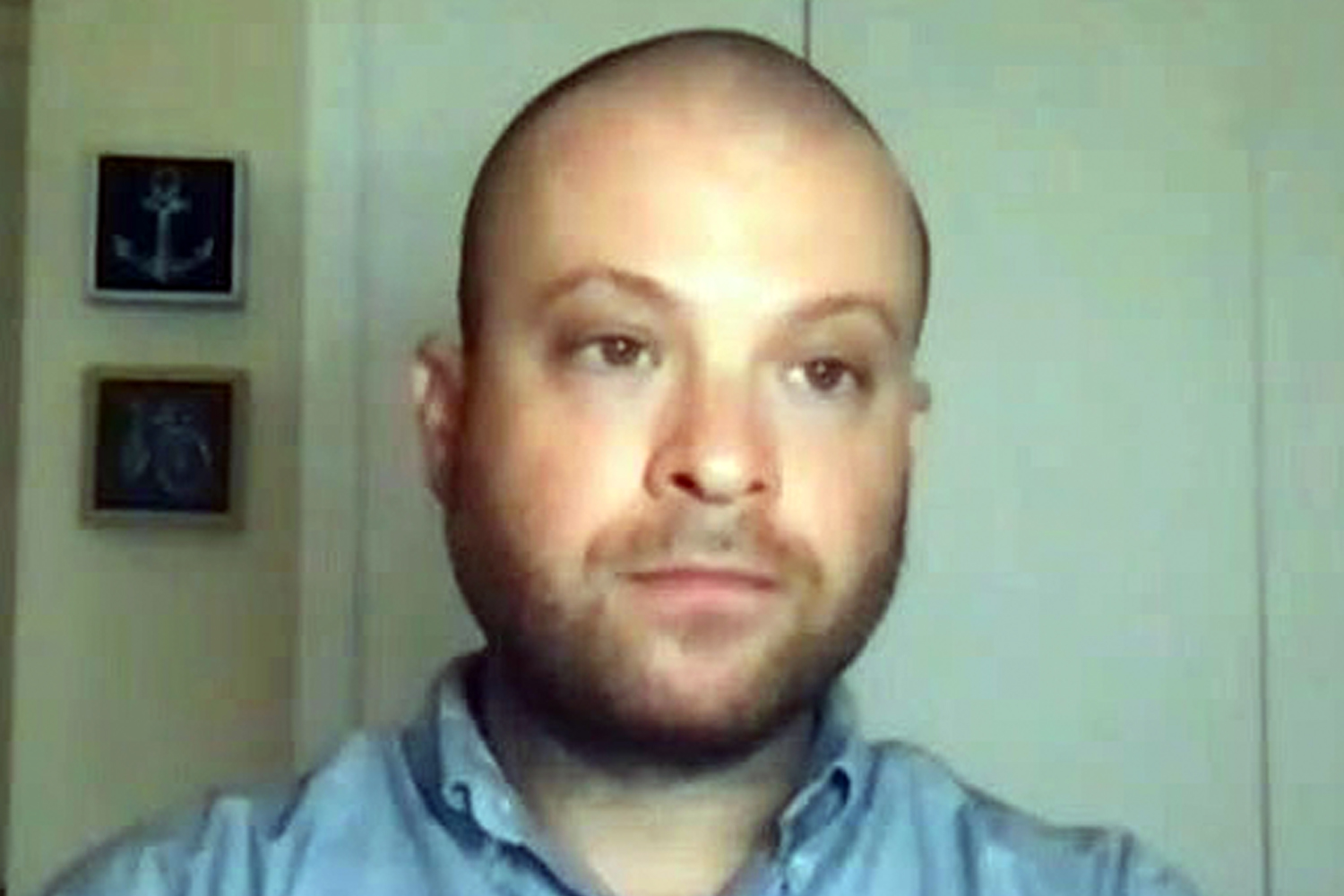 The close relationship between Elon and Kushner is a mystery because Jared's father-in-law, Trump, has trust issues with the tech billionaire.

In July this year, the former President slammed Elon as a "bulls**t artist" during a rally in Alaska.

Trump touted his Truth Social platform andpredicted Elon would not follow through on his bid to take over Twitter.

He said: "Elon is not going to buy Twitter.

Reaction as Messi and Argentina WIN World Cup on spot-kicks

"Where did you hear that before? From me.

"He’s got himself a mess.

"You know he said the other day, ‘Oh, I’ve never voted for a Republican.’

In the end, the tech giant acquired Twitter for $44billion and is now the sole executive.

In May, he tweeted "Take the red pill."

The phrase originates from The Matrix, however it has recently been linked with people who have an ideological leaning towards conservatism.

The comments caused a stir on Twitter, but Elon soon clarified the situation in an interview with The New York Times, claiming Ivanka took it the wrong way.

He said: "No, it's just: Accept reality as it is as opposed to what you wish it were.

"I think [Ivanka Trump] was interpreting it through more of a political lens then it was intended."

In 2015, she posted a photo with him on her Facebook with a caption that read: "Last night I met one of my idols. @ElonMusk— is brilliant—an innovator in every sense of the word! If you haven’t listened to his #TEDtalks you should do it today." 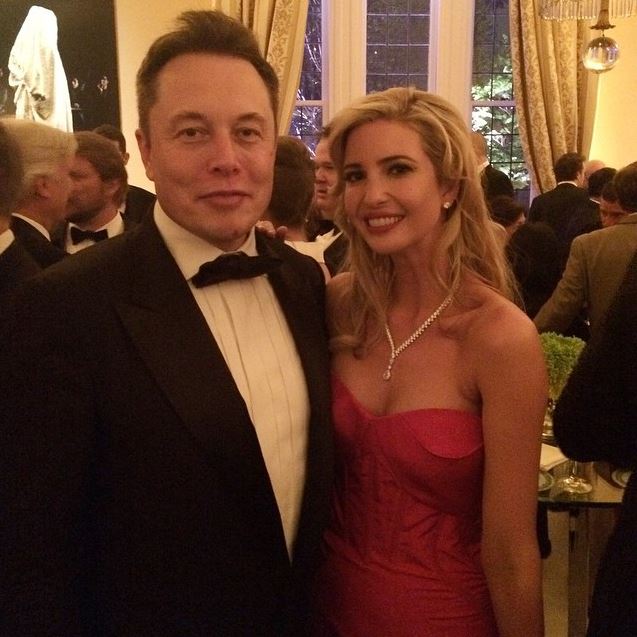 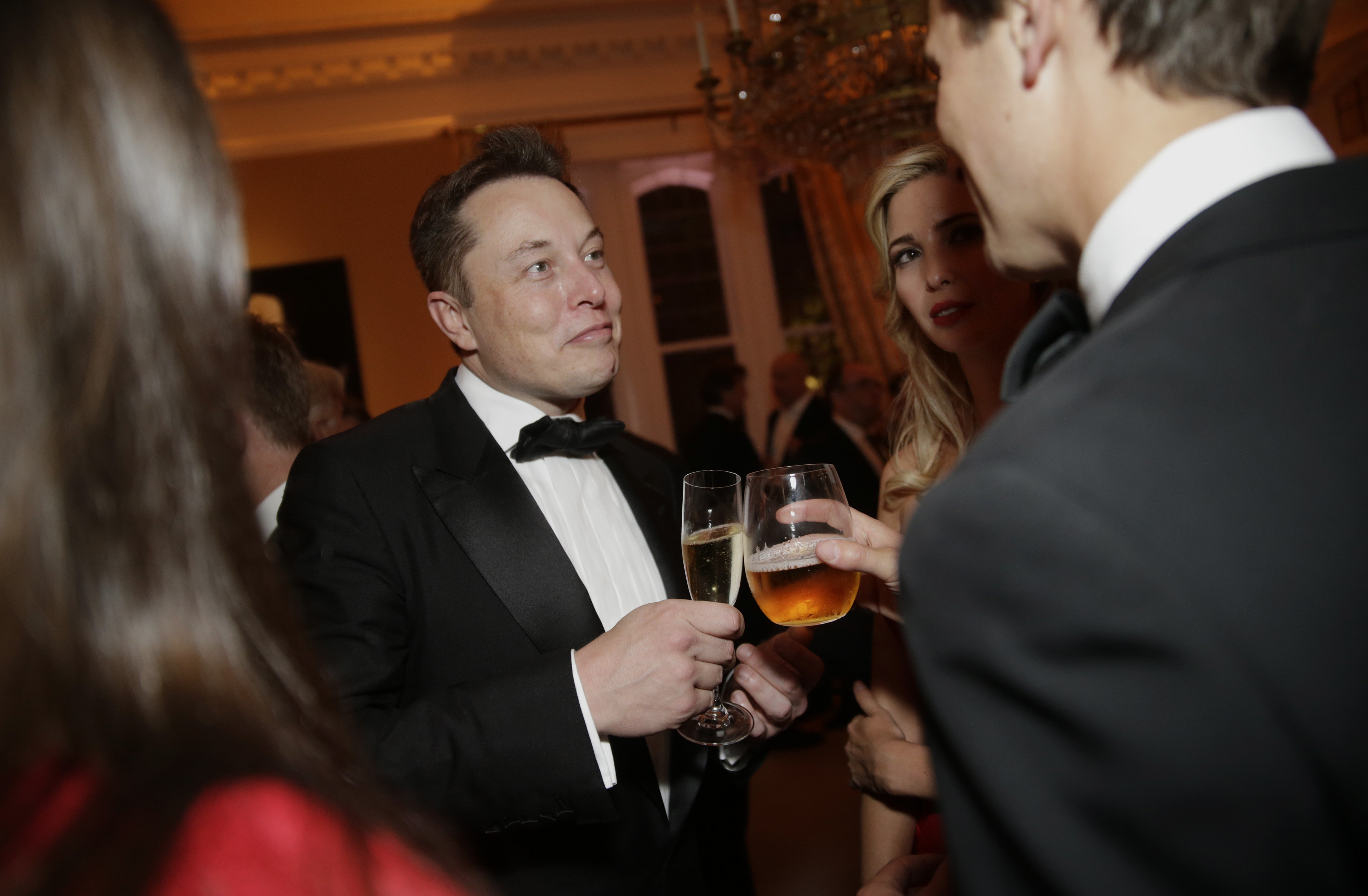 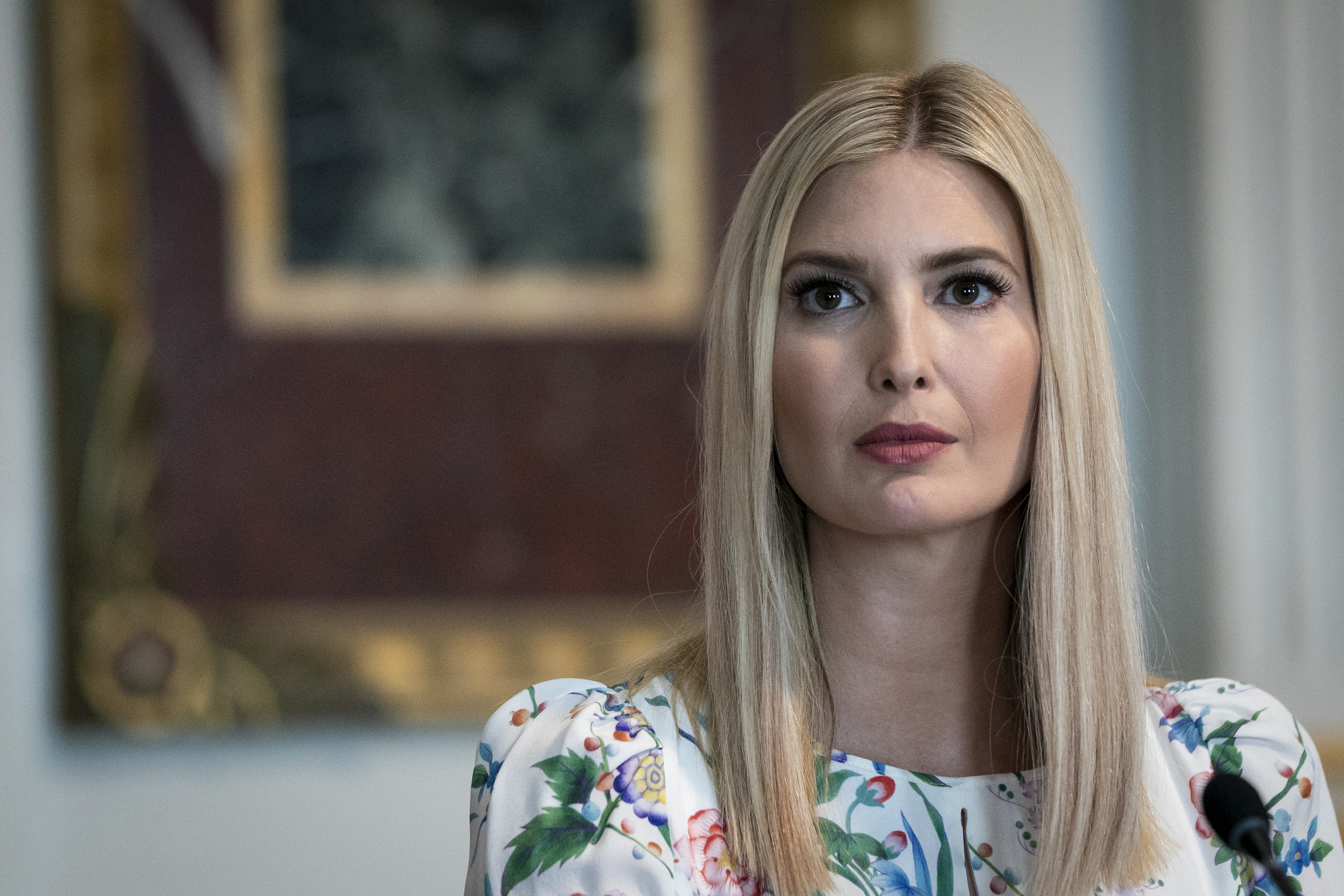