But the genius bettor was still left wondering what could have been after narrowly missing out on over £260,000! 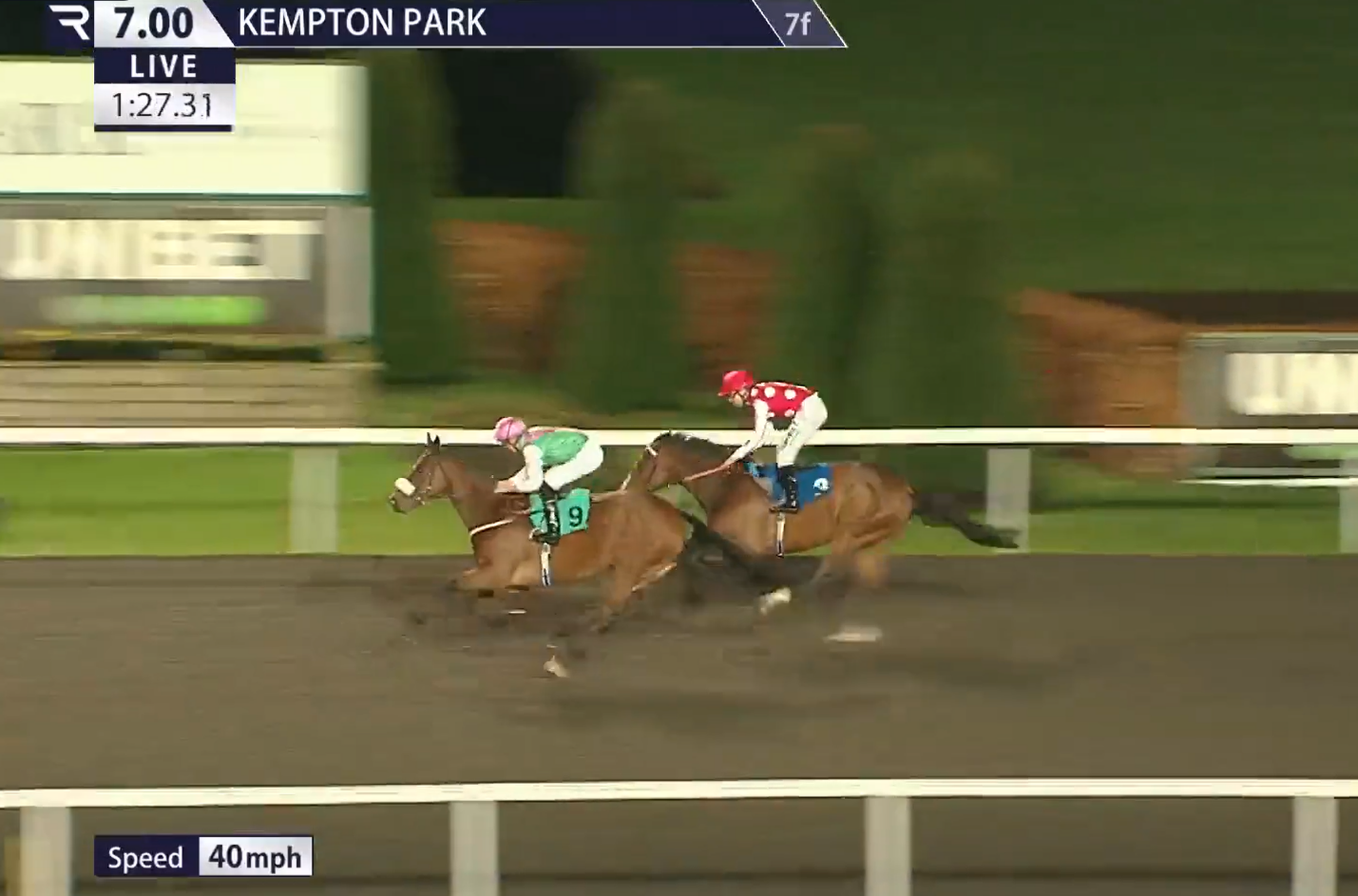 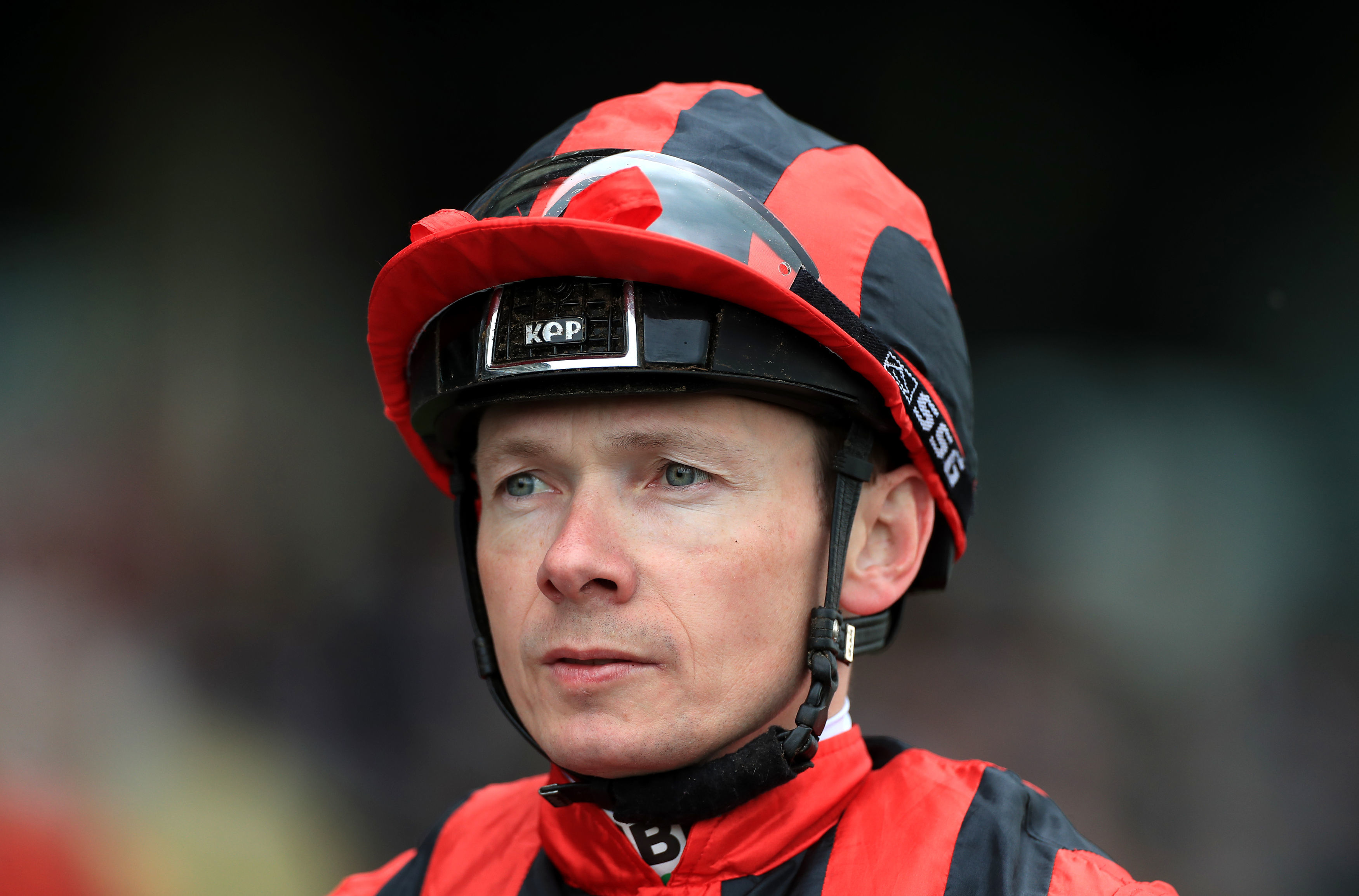 Having picked four successive winners from 6.30 onwards in the evening card, the punter was in dreamland with a five-figure return.

The bet started with 12/1 shot Lordsbridge Girl, who ran out half a length winner under Jamie Spencer – beating into second the odds-on favourite Asdaa.

It was the perfect start that got better when Floating Spirit followed up on debut in the 7.00 with another win by under a length for the in-form duo of Andrew Balding and David Probert.

The punter backed the Balding runner at 15/2, with it eventually off at just 11/2, with jockey Spencer in second this time.

But he returned to the winners' enclosure shortly after in the 7.30 with this punter benefitting once again, this time aboard Kiwano for David Simcock at 12/1. 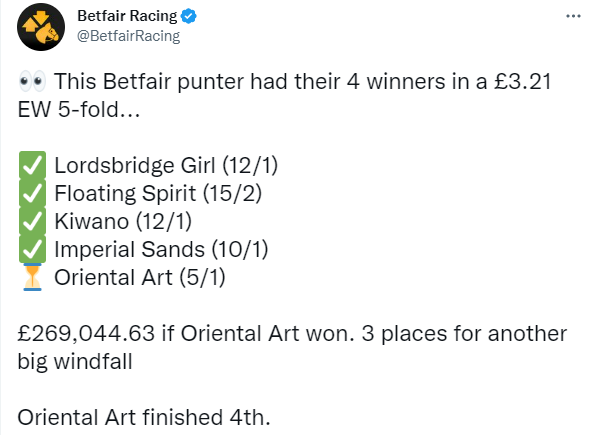 Unbelievably, Spencer would again be involved in the final pick of this huge bet, when he chased down eventual winner Imperial Sands who saw their advantage dwindle towards the line.

The punter was again on the right side of the outcome, rounding off this sensational bet with a 10/1 winner. 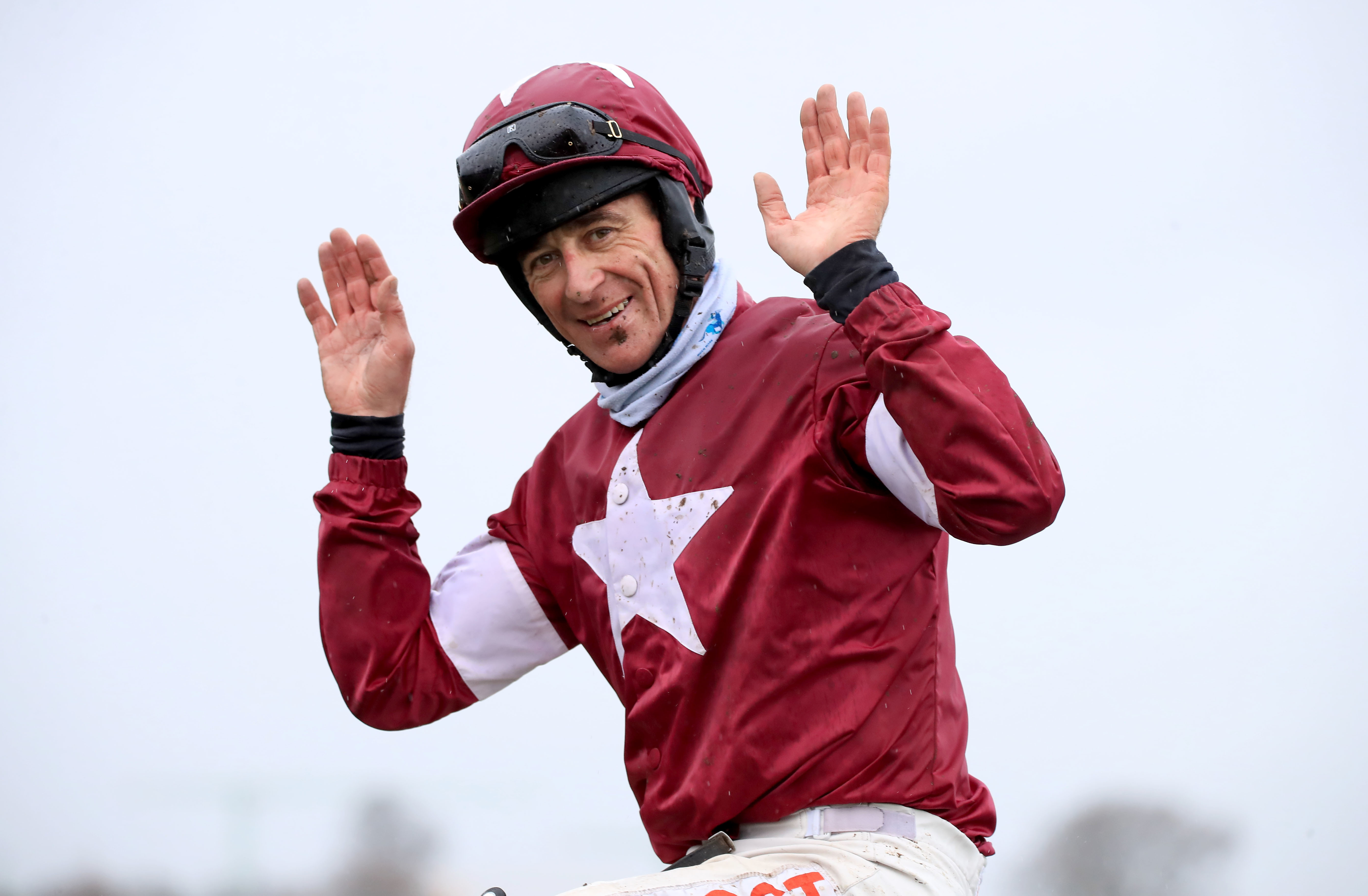 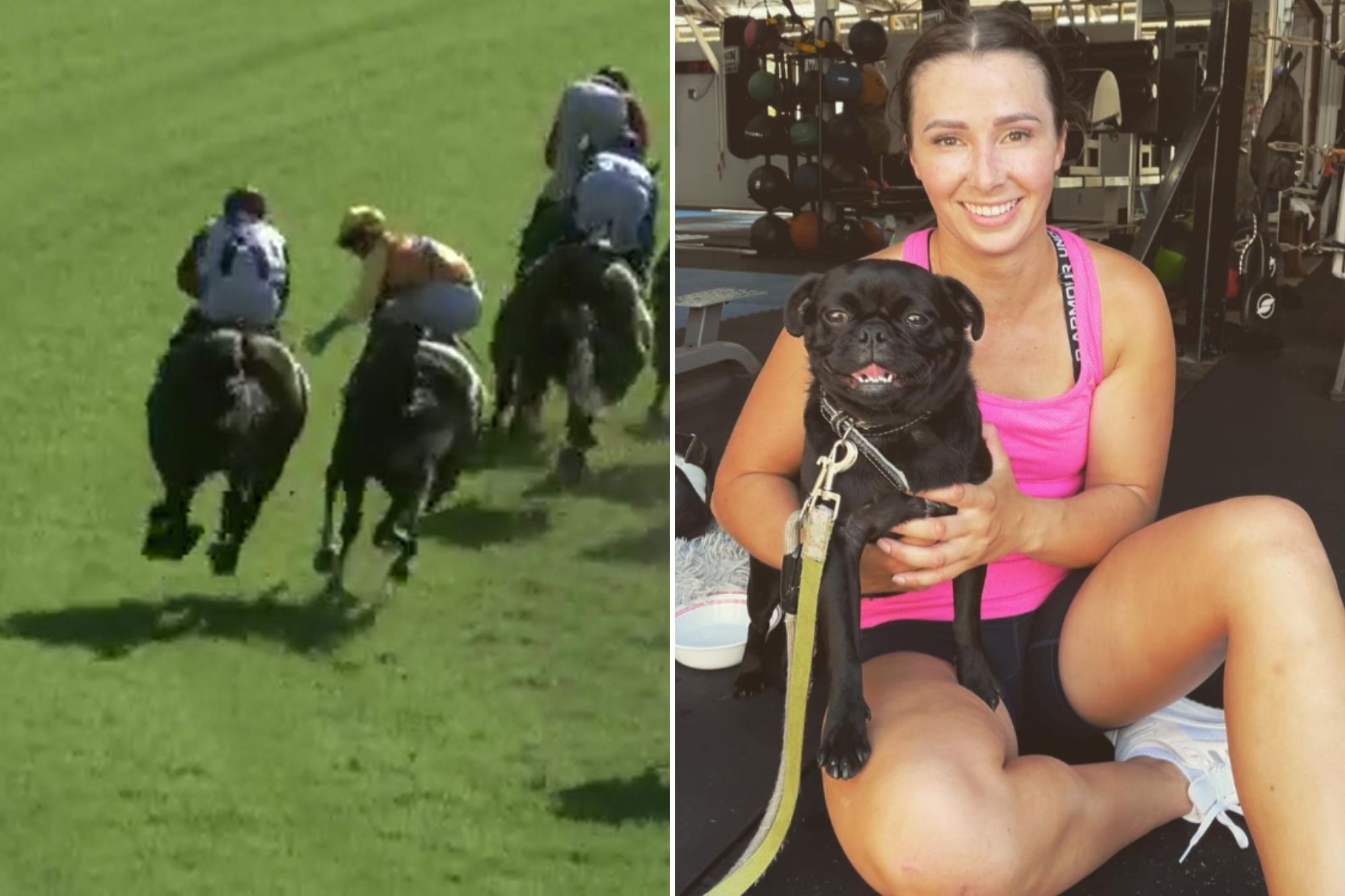 With a 'loose change' £3.21 each-way acca, the Betfair customer was waiting on just Oriental Art in the finale for another huge payout.

A win for the 5/1 shot under, you guessed it, Jamie Spencer, would have pocketed another £269,044.63, while a place in the top three would still have landed a cracking payout.

But the ultimate dream fell short with Oriental Art finishing fourth, half a length out the places and just over two lengths behind winner Solanna.