A MYSTERY WWE superstar is set to return at NXT: Takeover next month.

The comeback was revealed on last night’s episode of NXT “Take Off To Takeover” with a teaser vignette. 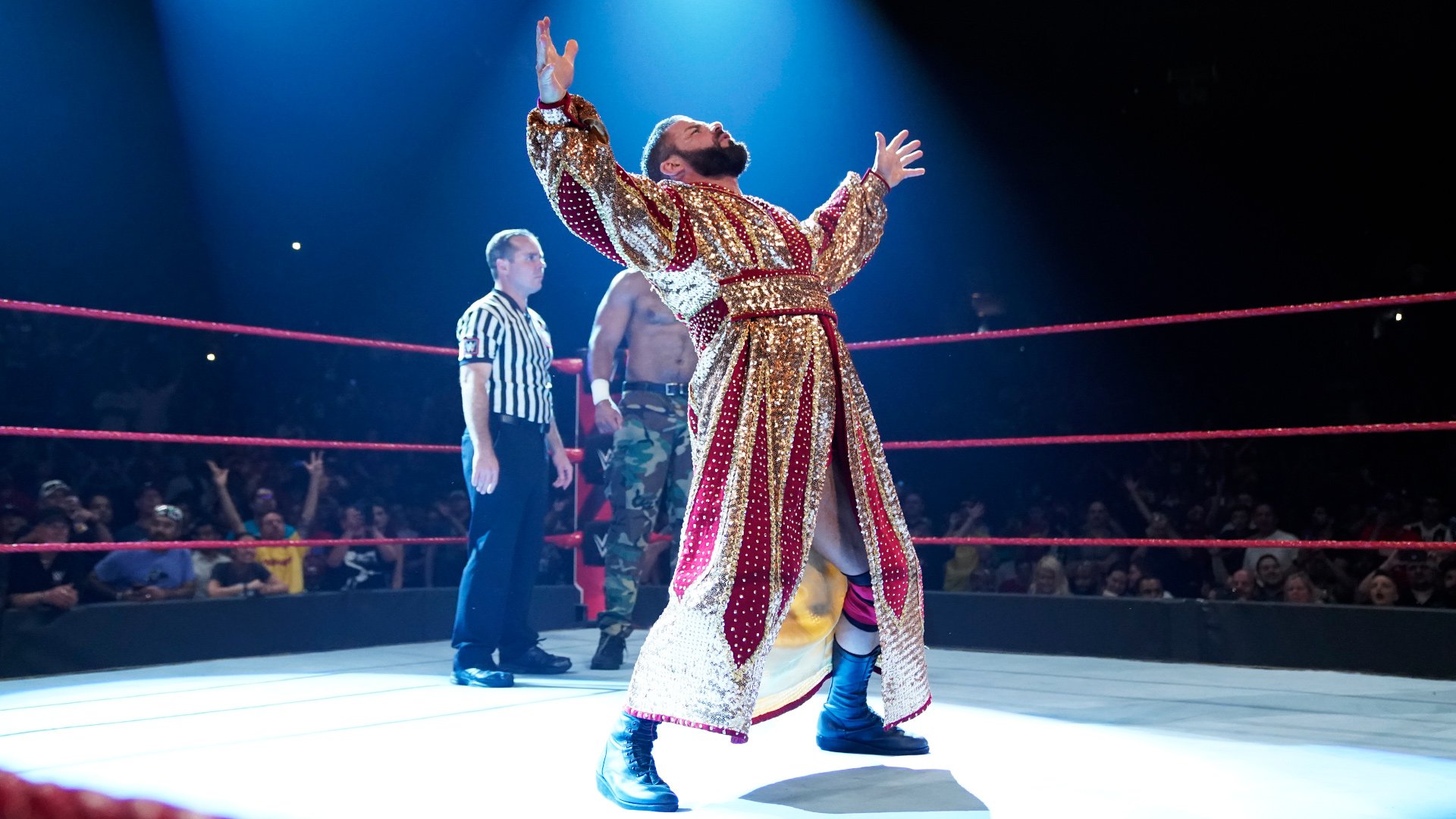 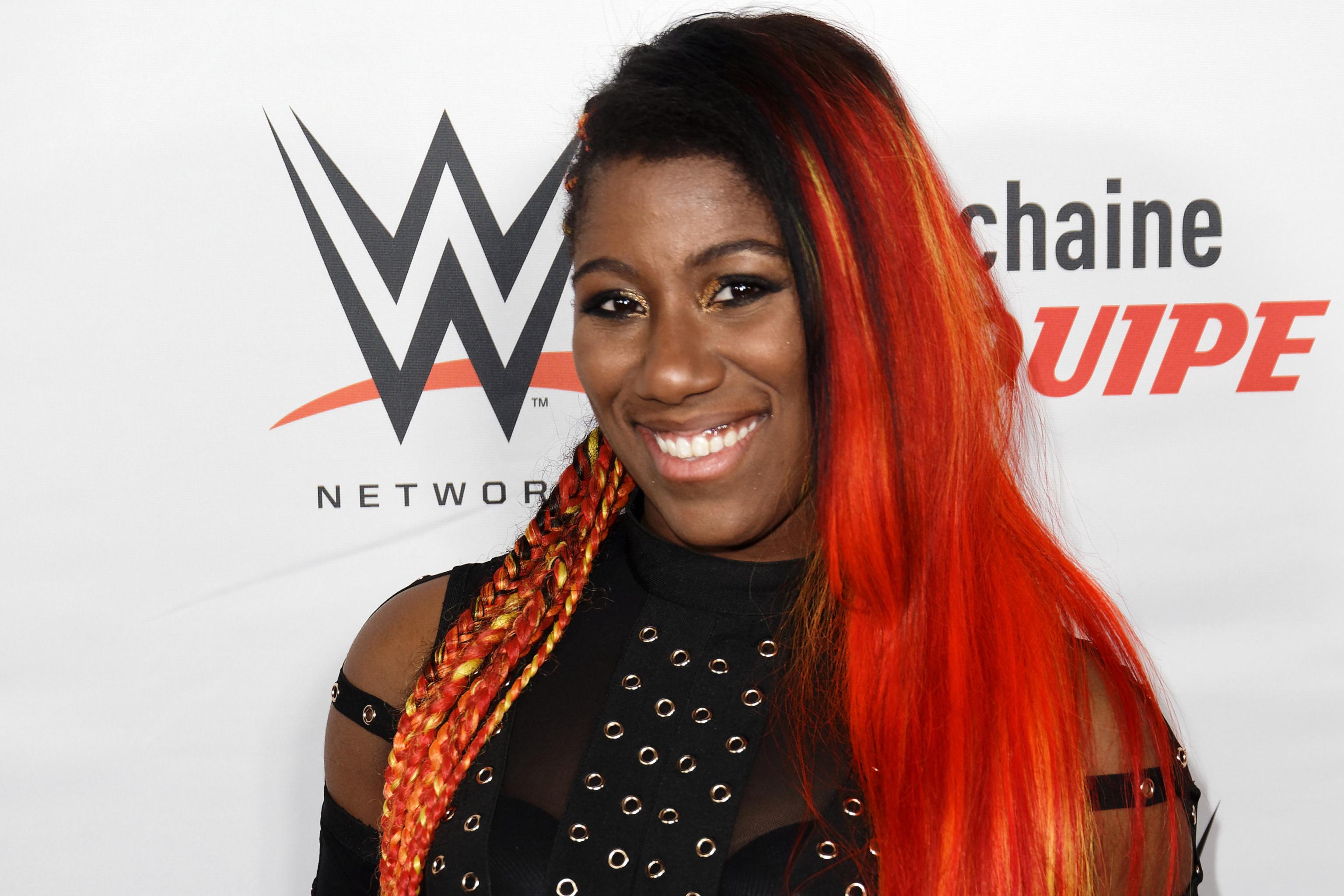 The person hid their identity with a voice changer.

WWE's video description referred to them as an “unknown insurgent” who has “declared they're coming back” to NXT “to take what's theirs.”

And that has led to many speculating who it could be, with Bobby Roode and Ember Moon both among the candidates.

Former NXT Champion Roode, 43, signed for the Triple H-ran Black and Gold brand in 2016 after a hugely-successful career on the independents.

The Glorious One quickly became a big hit and claimed the belt before he was promoted to the main roster on SmackDown in 2017.

Despite a bright start that led to him capturing the US Title, he was then traded to Raw and held tag gold with both Chad Gable and Dolph Ziggler.

However, the Canadian’s rise has been halted over the past year, with him unable to perform recently due to travel restrictions put in place due to the Covid-19 pandemic.

Meanwhile, Moon has also suffered similar problems since her move to the main roster.

The 32-year-old starred in NXT from 2015 until 2018, enjoying one stint as Women’s Champion, until she was promoted to Raw that April.

She has since moved over to SmackDown but a number of injury problems have halted her momentum.

During the promo to promote the mystery person, the individual said: “I'm not sure what happened.

“I helped create something out of my own blood, years and years of dedication… to be taken over by paper champions.

“These NXT championships have been in isolation for far too long, now I've come back."

The person, who did appear to be a man, was then shown breaking protective glass on the video to retrieve a title belt before declaring: “The Takeover is mine.”