The Red Devils icon reckons United chiefs have 'let stuff slide too much' and there are players and agents who disturb things. 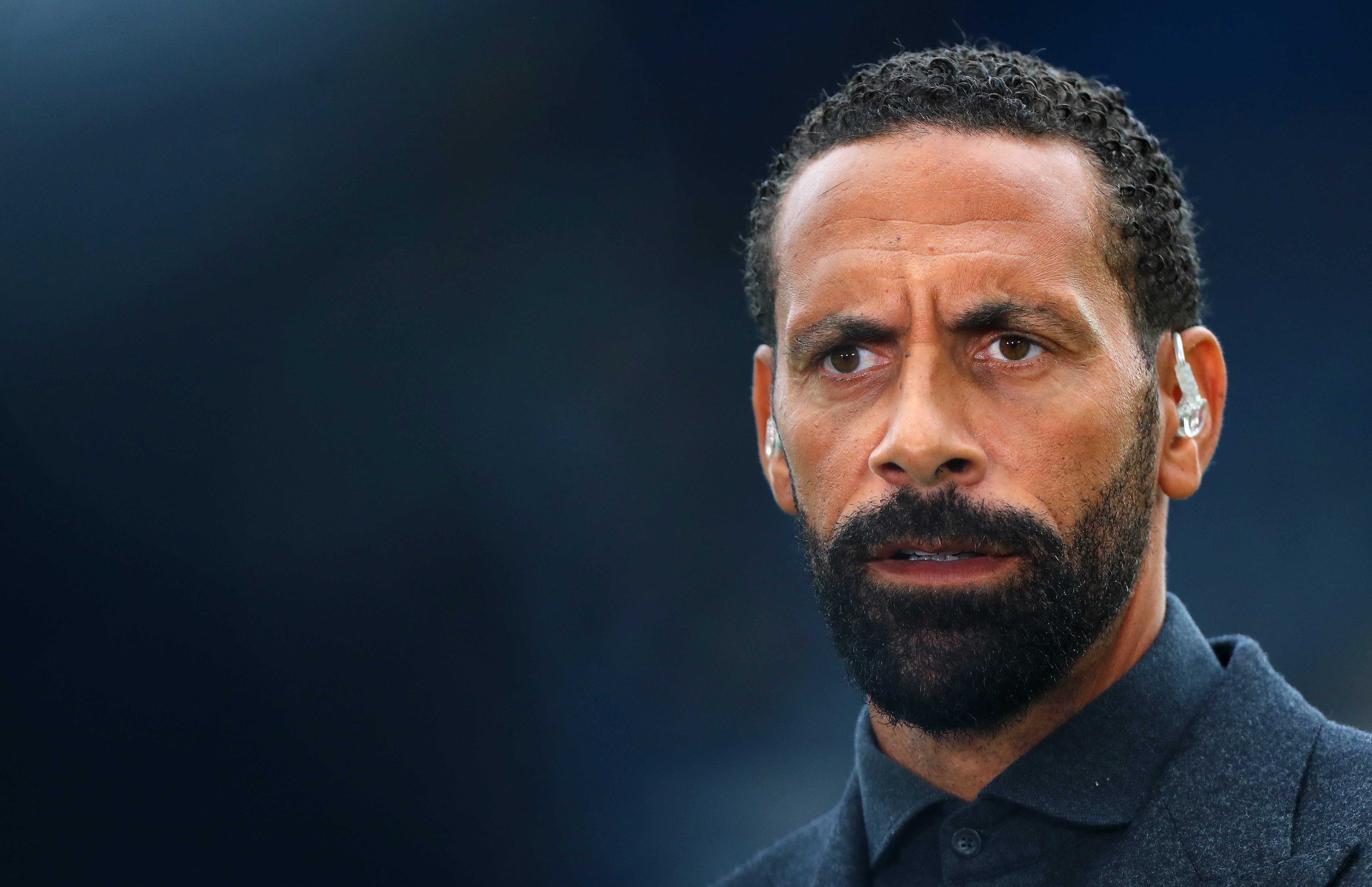 In the build up to the match, SunSport exclusively revealed Ralf Rangnick was battling dressing room rifts and cliques.

But Ferdinand said the club have to take some of the responsibility.

Speaking on his YouTube channel, Ferdinand said: "I think Man Utd's biggest mistake they've made in recent years is allowing certain players and people externally who are part of players' circles and networks to disrespect the club publicly.

"They haven't slammed the door shut in their face and really put them people in the place they should be.

"You can't allow that because the minute you allow that once, one step out of line, other players and people in their circles start thinking 'oh he got away with it, I'll say my thing because there's no repercussions – my player isn't going to come under any type of fire at the club'.

Ronaldo targeted by PSG in huge Messi link up, Martial to Sevilla LATEST

"No. You nail that person immediately and I don't understand… that's the mistake hierarchy at the football club in recent years have done poorly.

"They've let stuff slide too much. They've got to be drilled those people."

Ferdinand didn't name him directly but Paul Pogba's agent Mino Raiola has previously been accused of being a nuisance.

Despite the negative feeling surrounding Man Utd at the moment, Rangnick told his stars to stop moaning and get the season back on track.

He said: "We have players with contracts expiring in the summer. We have maybe also one or two players who want to leave and are under contract.

"It's about the players dealing with that in a professional way, everybody has the chance to show in training, to show up, and get a chance to play.

“If this is not the case, then of course the player, club and agents need to discuss the situation.

"As far as I can tell so far the players have been dealing with that in a professional way. I cannot say anything else.

"If I realise that is not the case I will address that with the players direct."