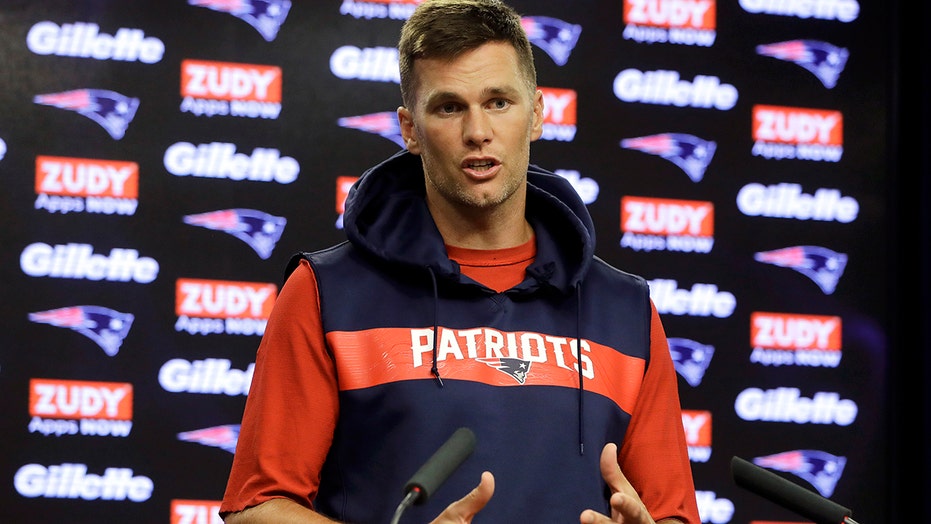 Tom Brady has been playing at a high level for so long that generations of opponents have been bested by the future Hall of Famer.

The 42-year-old quarterback, who's playing in his 20th NFL season with the New England Patriots, experienced yet another career first during Sunday night's season opener against the Pittsburgh Steelers when he peered over his offensive line and saw he was about to go against the son of an opponent Brady had faced during his rookie year.

The six-time Super Bowl champion had Devin Bush Jr. staring back at him at the line of scrimmage, giving Brady déjà vu from 2001, when he dealt with Cleveland Browns safety Devin Bush Sr., according to ESPN.

“It really hits you when you think about both of us living our dream of playing in the NFL, and to be playing against the same opponent, how many times does that happen?” Bush Sr. told ESPN.

But like father, like son: Brady got the best of Bush Sr. in 2001 and Bush Jr. in 2019. The Patriots defeated the Browns, 27-16, in 2001 en route to Brady's first Super Bowl title. On Sunday, Brady led the Patriots to a blowout win, 33-3, on the night New England celebrated its sixth championship.